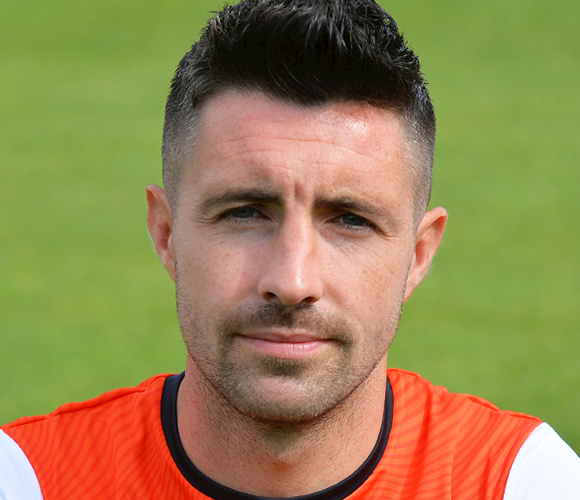 Cultured defender Sheehan joined the Hatters on loan from Bradford City in January 2016, becoming Nathan Jones' first signing after taking over as manager.

The Irishman made 20 appearances and captained the team for the final seven matches of 2015-16.

The left-footer can operate at centre-half or left back, and has made over 400 appearances in his career so far with the majority coming during two spells with Notts County.

Sheehan also counts Leeds United and Swindon Town among his former employers, as well as loans with Mansfield, Crewe, Oldham and Peterborough United, after starting out at Leicester City.

He signed a permanent deal with the Town in May 2016 and made 41 appearances in his first full season, including his 50th in a Luton shirt in a 0-0 draw at Carlisle.

Last season proved to be one of his most fruitful as an individual, earning place in the EFL, Sky Bet and EA Sports Sky Bet League Two Team of the Season, as well as scooping the Supporters' Player of the Year and Internet Player of the Year.

Captained the team for much of the promotion-winning campaign, in which he reached his century of appearances for the club. 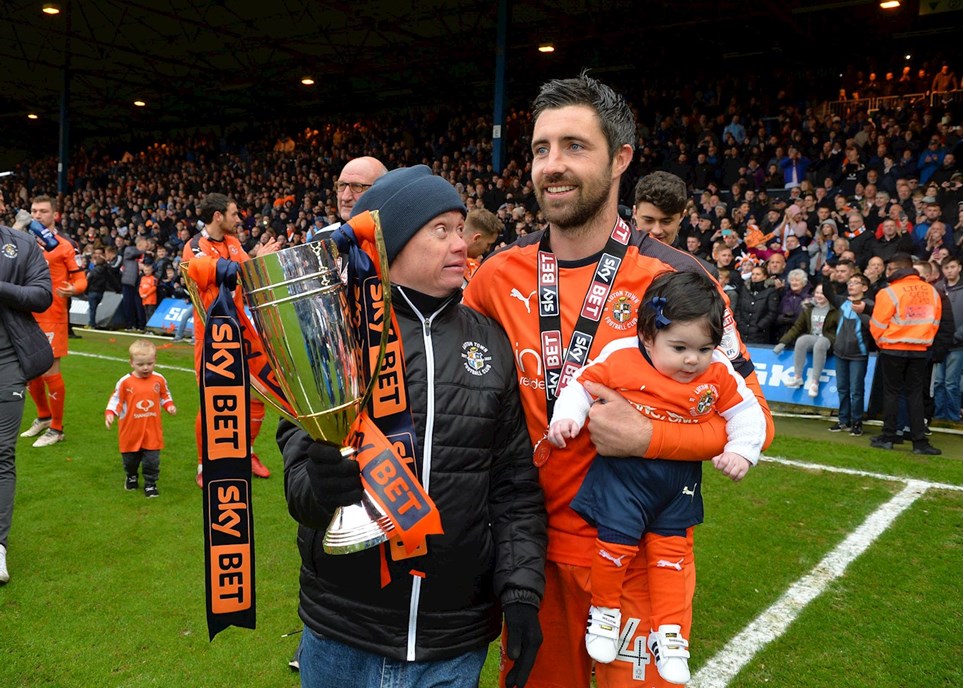 
Luton Town Football Club have today come to an agreement with Alan Sheehan over the final six months of his contract at Kenilworth Road, allowing the club captain to become a free agent. 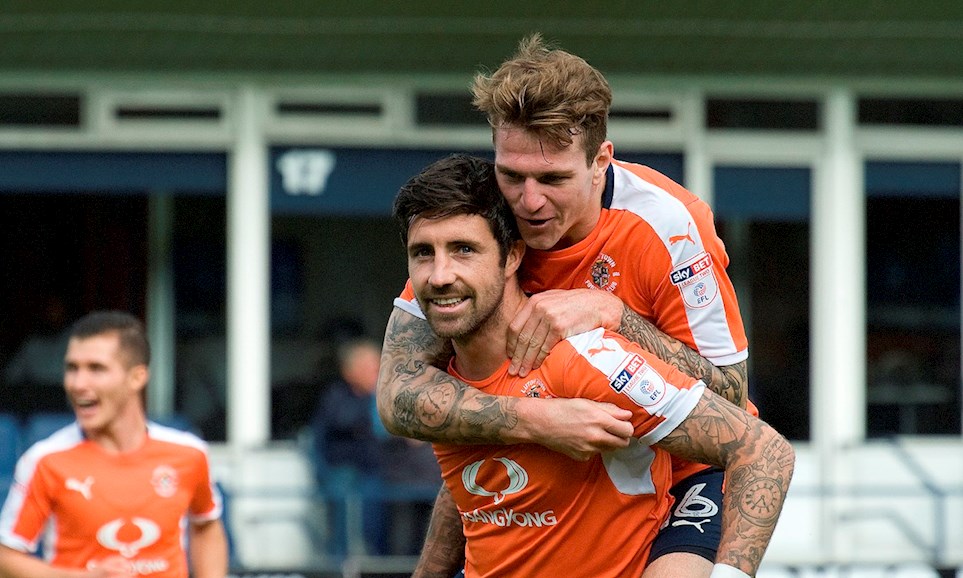 ALAN SHEEHAN IS THE DIAMOND PLAYER OF THE MONTH FOR FEBRUARY!


On the eve of what will be his 100th appearance for the Hatters, we can announce that defender Alan Sheehan has won the Diamond Player of the Month trophy for February.