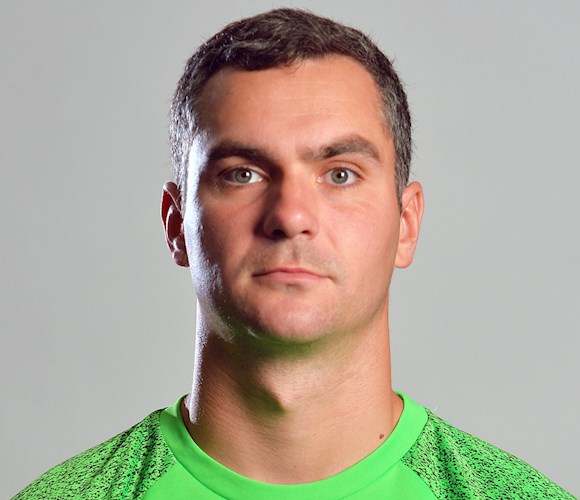 After coming through the academy at Arsenal, the keeper had loan spells with Southampton and Dagenham & Redbridge before plying his trade in Non-League football with Needham Market and Harrow Borough after his release by the Gunners in 2013.

The 30-year-old continued to train with Arsene Wenger’s squad on a full-time basis during his year outside the pro game, but returned to the League by signing for AFC Wimbledon in 2014.

He helped the Dons to promotion from Sky Bet League Two in 2015-16, then made 43 appearances for them in all competitions last term, taking him to over a century with the south-west London club.

Shea signed a one-year deal with the Hatters as a free agent in July 2017, which was extended until 2020 in February.

He forced his way into the first team at the tail end of the season, making eight league appearances, to win a second promotion from the fourth tier.

Finished the 2018/19 campaign with the Golden Glove award for League One after keeping 19 clean sheets in what was an outstanding season for the ‘keeper.

Signed a new contract with the Hatters in October 2019, going onto make his Championship debut later that month in a 3-0 win against Bristol City and played an additional 12 games in the league during the rest of the 2019/20 campaign.

The following season he provided back-up to Simon Sluga and made 10 appearances in total, largely enforced by an injury to the Croatian 'keeper. He kept four clean-sheets in those matches. 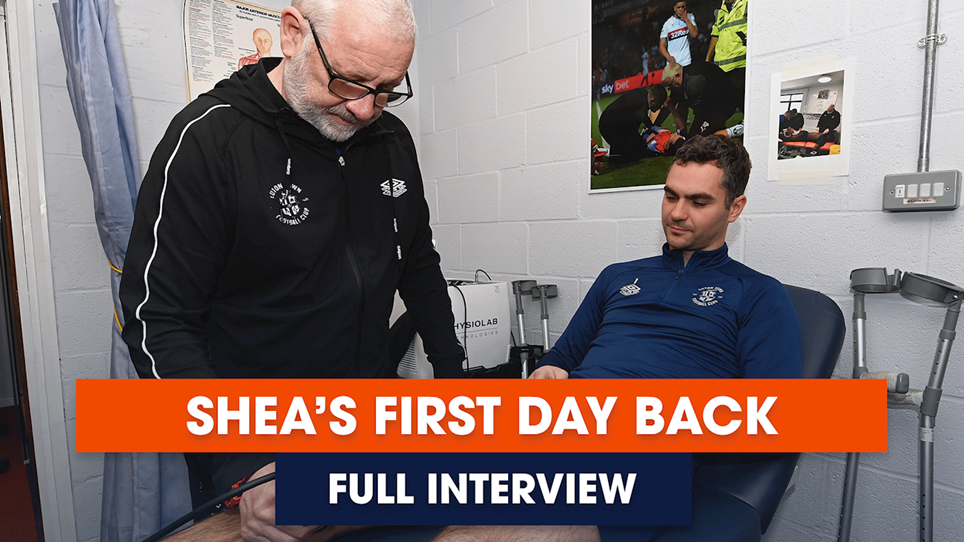 
Goalkeeper James Shea knows it’s going to be a long road to recovery but vows to be back after his season-ending injury against Cardiff City. 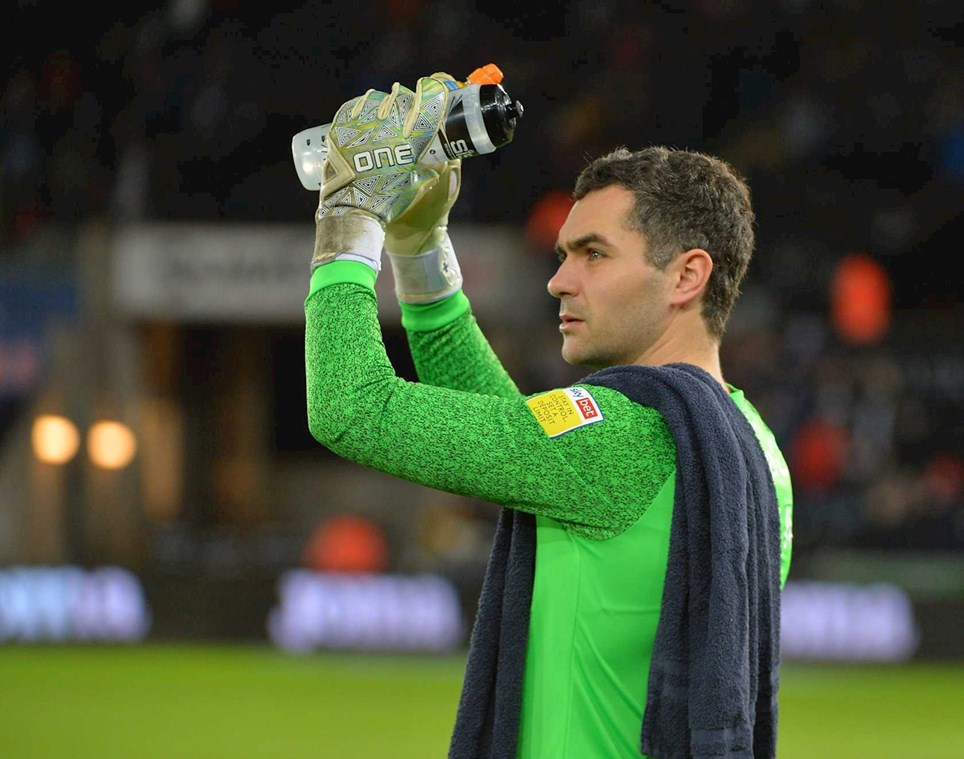 
We are delighted to announce that goalkeeper James Shea has agreed a new contract to extend his five-year stay with the Hatters. 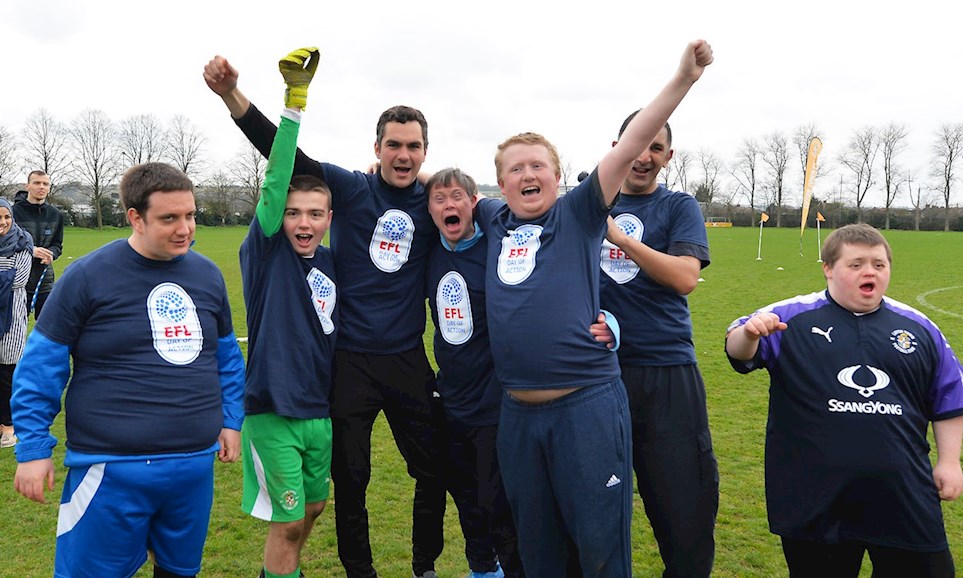 
The Hatters are pleased to throw their support behind the #EFLDayOfDisabilities that coincides with International Day of Persons with Disabilities. 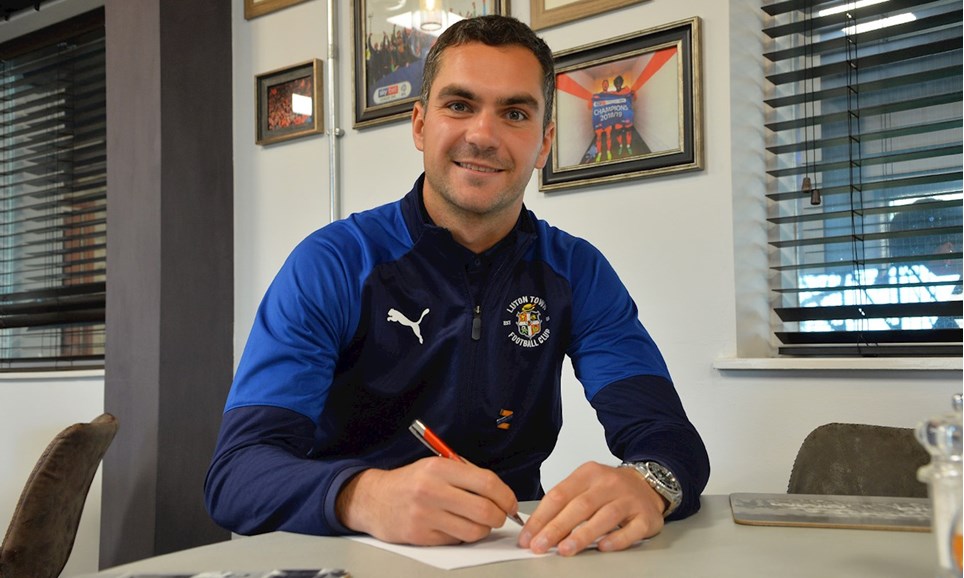 
We are delighted to announce today that Hatters goalkeeper James Shea has committed his long-term future to the club by signing a new contract at Kenilworth Road.