The Hatters secured back-to-back victories and a first away win in 2020 as Ryan Tunnicliffe scored the only goal of the game at Middlesbrough this afternoon – moving Graeme Jones’ side within four points of safety.

Tunnicliffe grabbed his first goal in a Luton shirt as he curled in on the volley from Dan Potts’ left-wing cross, with the Town the better side for a majority of the 90 minutes.

With 17 minutes on the clock, Town took the lead as LuaLua made a dangerous run forward, before picking out Potts out on the left – he swung in a decent ball, it flew over Collins’ head, but Ryan Tunnicliffe was there to volley it into the bottom left corner sending the away end into pandemonium.

Seven minutes later and Pelly-Ruddock Mpanzu came close to doubling the lead as LuaLua whipped in an inviting ball, but goalkeeper Aynsley Pears got to it just before the midfielder.

Simon Sluga was forced into tipping the ball over his own crossbar when Paddy McNair’s corner drifted towards goal, with the Croatian international going onto keep his second consecutive clean sheet.

Mpanzu smashed an effort into Row Z from a LuaLua pass just after the restart, but that didn’t stop the former West Ham man having a dig from the same distance ten minutes into the second half, hammering it on the volley towards the top left corner – Djed Spence blocked the ball with his arm, but the referee waved away the appeals for a penalty.

Substitute Britt Assombalonga should have equalised for the hosts with Jonathan Woodgate’s team’s first real chance of the game after 73 minutes, as he got on the end of Hayden Coulson’s cross, but somehow nodded high and wide at the back-stick.

A head injury sustained by Potts meant the full-back had to be taken off after initially being able to carry on, leading to six minutes of added time. But the visitors saw the game out with an air of confidence, securing their first away win on the road since September, when Matty Pearson’s header earned a 2-1 victory at Blackburn Rovers. 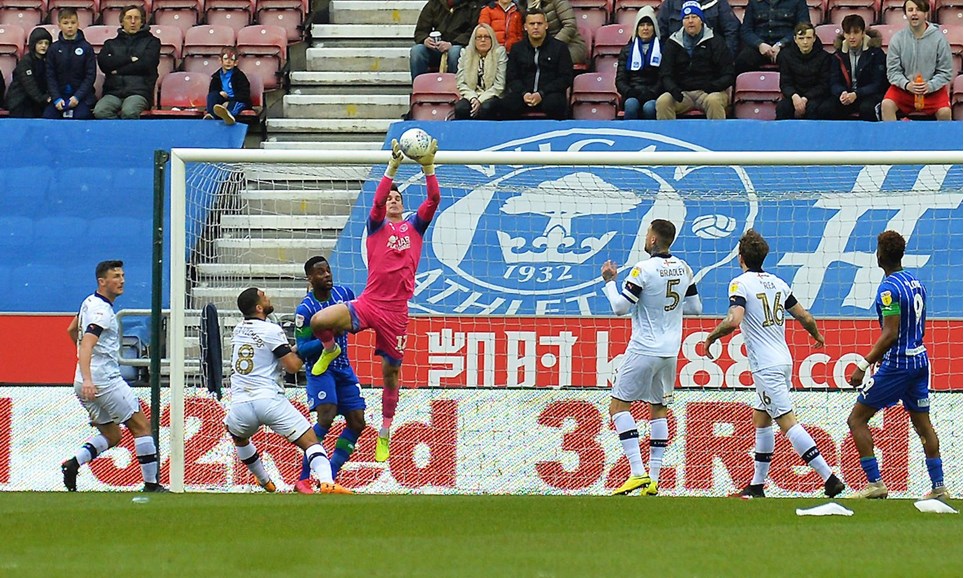 
The Hatters lifted themselves off the bottom of the Sky Bet Championship with a 0-0 draw against Wigan Athletic. 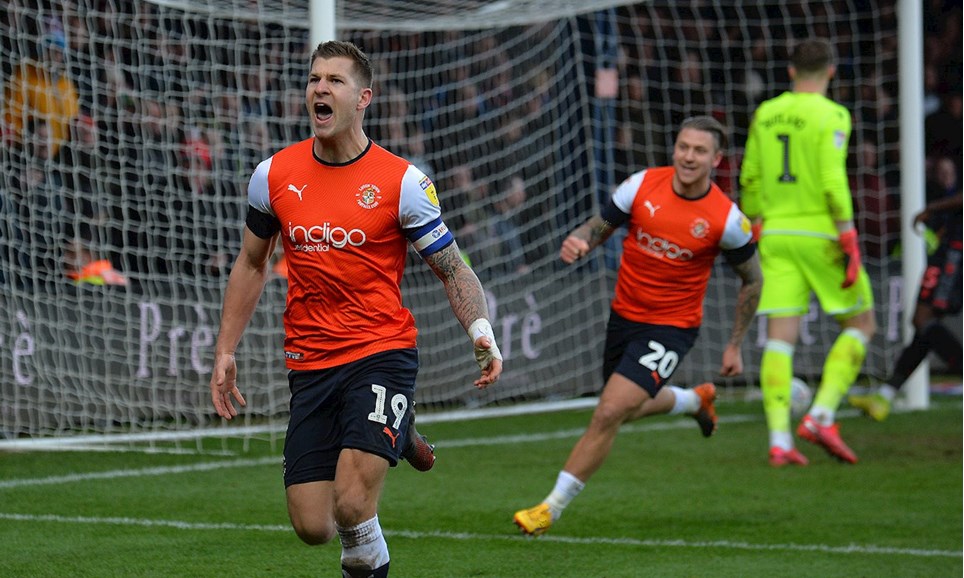 
The Hatters scored a 90th minute equaliser to rescue a point against Stoke City at Kenilworth Road this afternoon. 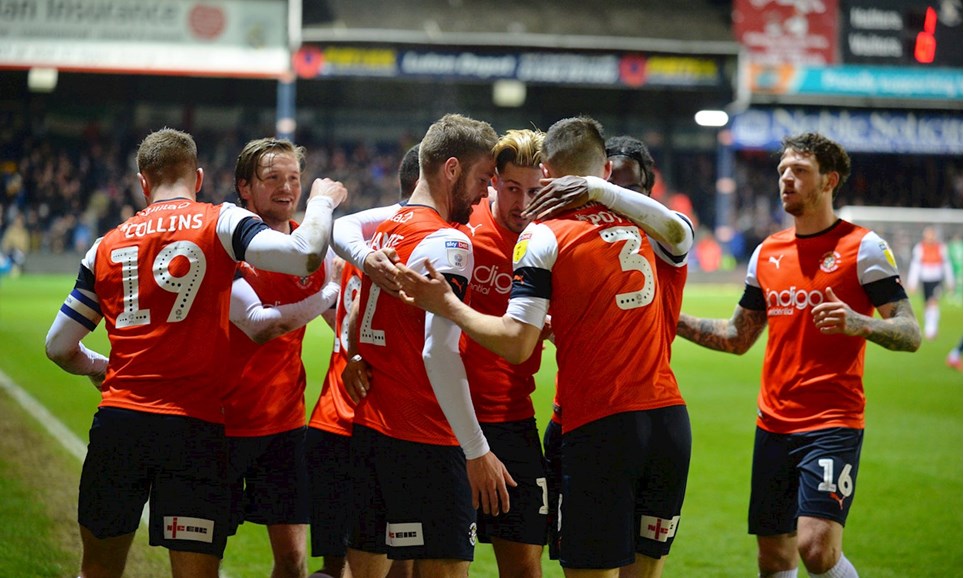 
The Town made it three wins in four as they stunned a Brentford side pushing for promotion at Kenilworth Road this evening. 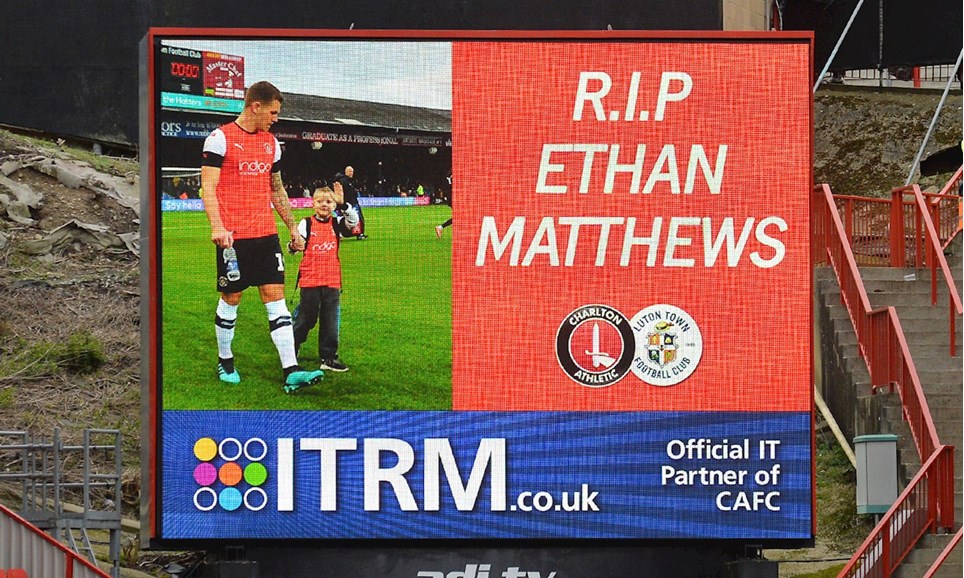 
The Hatters' winning run was brought to end at The Valley this afternoon as Charlton Athletic ran out 3-1 victors.