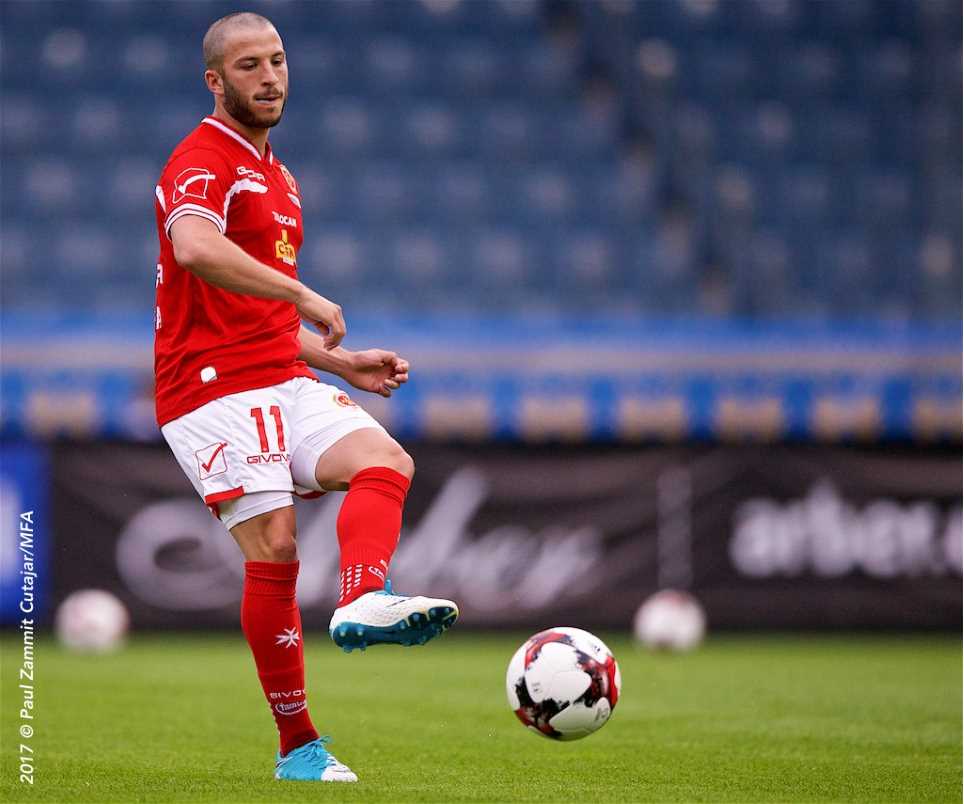 THE TOWN'S LUKE GAMBIN ON MALTA WIN...AND HIS NEW HAIRSTYLE!


Hatters midfielder Luke Gambin played his part in Malta’s first win in 17 international matches on Tuesday evening when he appeared as a second-half substitute in the 1-0 friendly win over a Ukraine...