Returning Hatters boss Nathan Jones says the culture and environment he created during his first spell in charge remains in place at Kenilworth Road and that the squad is good enough to “recreate our levels” reached over those three years.

Jones had his first day back at The Brache yesterday, seeing the players separately in three different sessions, but it was a case of being reunited with the vast majority who are still here from his first spell.

Fifteen players he signed are still at the club, plus three – Pelly-Ruddock Mpanzu, Dan Potts and Frankie Musonda – who were already Luton players. In addition, the deal to bring George Moncur to Bedfordshire was already agreed before the manager left for Stoke, while he signed Cameron Carter-Vickers on loan for Stoke and played with Martin Cranie at Yeovil.

“So hopefully we will recreate JJs, recreate Jack Staceys, because when people have come into our environment in the past, they’ve usually gone forward. It’s not just those two.

“We’ve managed to sell players, we’ve managed to develop players. People were having their best times when they were at Luton so we want to recreate that.

“We’ve got a culture still here, the environment is still here and we want to nurture that, develop that and then try and recreate the levels that we were at – and that’s not being disrespectful to anyone else.

“I’m saying we want to recreate our levels and if we do that, then I’m sure we will get the results we need.” 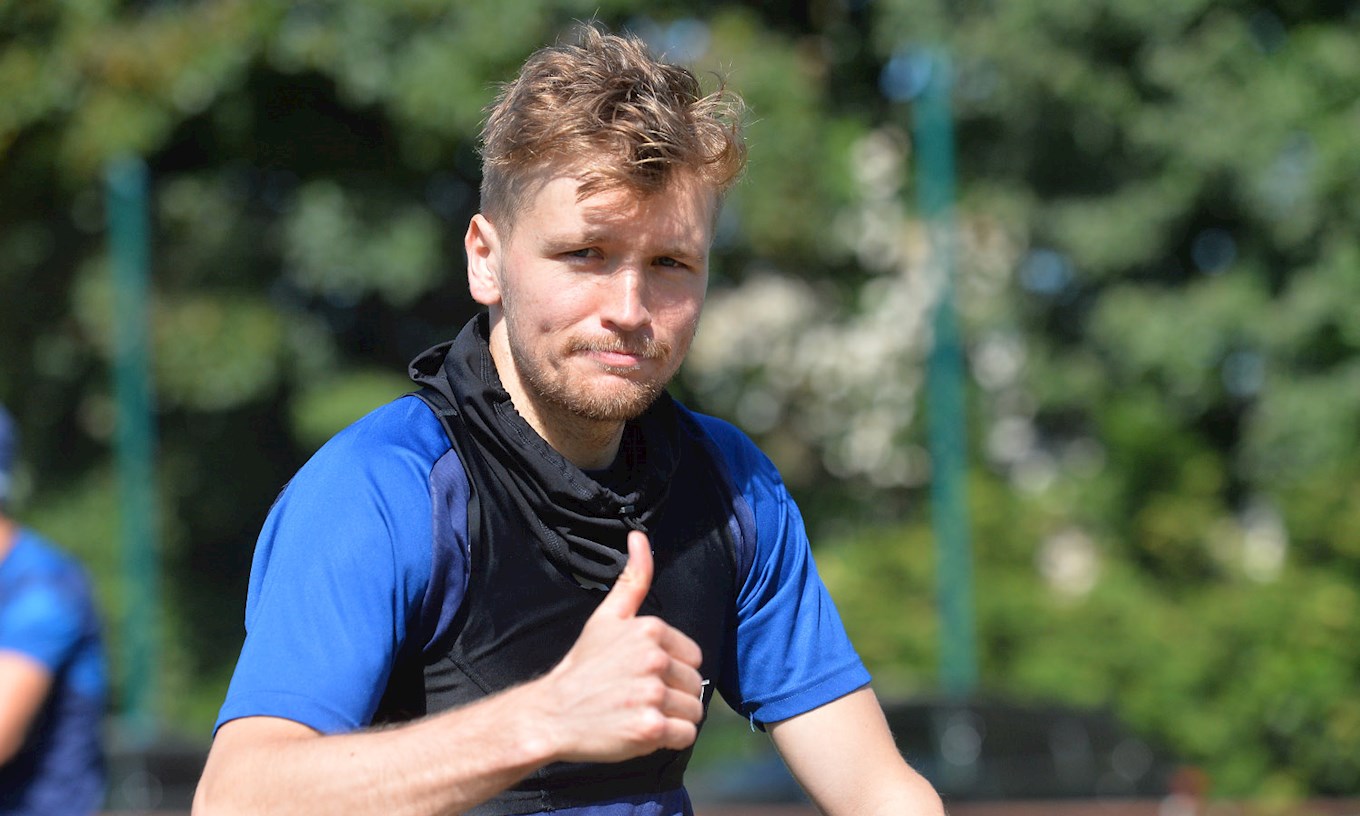 On making that return to the training ground yesterday morning, he added: “It is weird because it’s like a scene from E.T. at the minute in terms of the quarantine and the testing, because obviously all the league’s protocols are in place so it’s very surreal.

“For me it was very, very important that the move I made after Stoke was one that I felt immensely comfortable with in terms of believing I can do good work here.

“There’s no better club. There’s no club that I’m more familiar with, and there is no club I am more motivated to do well for than this one. Never mind what happened, that has just raised my motivation but in terms of this move.

“It’s one I was very motivated for and I had a great desire to do it because one, the familiarity, I know what’s here and I’m excited again to work with that.” 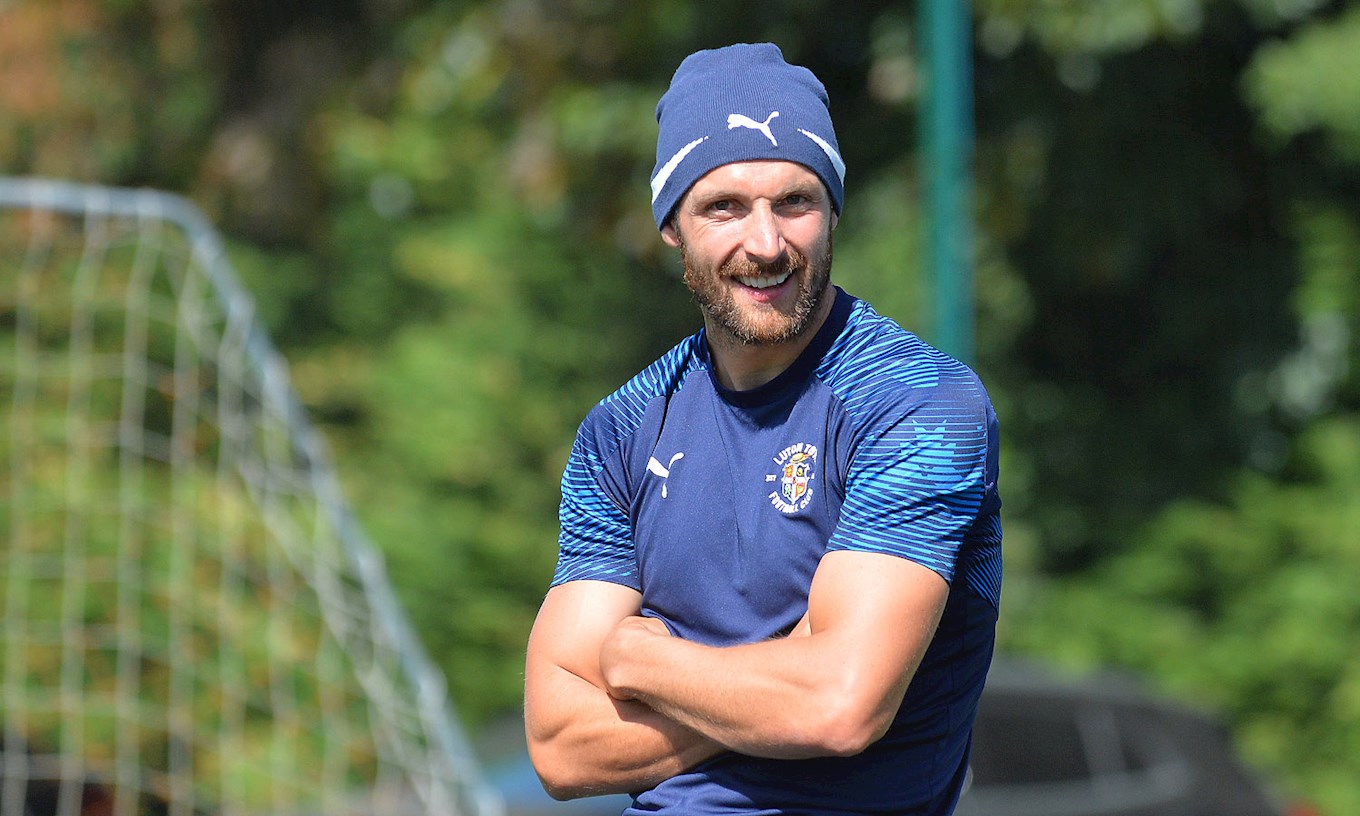 It is not just the playing squad that Nathan has been keen to be reunited with. It is the backroom staff and board members – with whom who he has rebuilt bridges over recent months.

“You lot (media) – no matter how stern you look in this interview – I had good relationships with you. I made sure I gave you things that would make you job better, easier, more entertaining.

“So, yes, when I betrayed that it was difficult times. It was a hurt, but I will build those relationships back up because I had a fantastic relationship with the Board.

“I never asked them for anything if it wasn't necessary to take us forward. They gave me everything I asked for, so it seems unfathomable why the decision was made (to leave), but I want us to look forward.

“It's an exciting future because it always had been at Luton. It's a rollercoaster, it's a great club with volatile fans who are brilliant. People behind the scenes love the club. They had a manager that loves the club, now they’ve got him back.

“So, I want us to look forward, to the short-term first. To not overstep our mark, to not take giant leaps and then we go forward to the medium term when we establish ourselves.

“This is a wonderful football club with a wonderful group of players, and I've held my hand up but now I want to re-establish that.”