Hatters goalkeeper Simon Sluga's fine recent form has been rewarded with a nomination to be the first-ever Sky Bet Championship Player of the Month for June!

The Croatia international stopper has pulled off several final saves as the Town have restarted the campaign in stubborn form, recording 1-1 draws with Preston, table-topping Leeds and fellow relegation scrappers Barnsley, as well as his fourth clean sheet of the season in the 1-0 win at high-flying Swansea.

This is how the league sponsors described the 27-year-old's performances in the Press release issued this morning...

His early season struggles were forgotten when he emerged from the lay-off to make a string of brilliant saves as Luton continued their revival. A superb stop earned the win at Swansea, while he was outstanding in the 1-1 draw at Leeds. 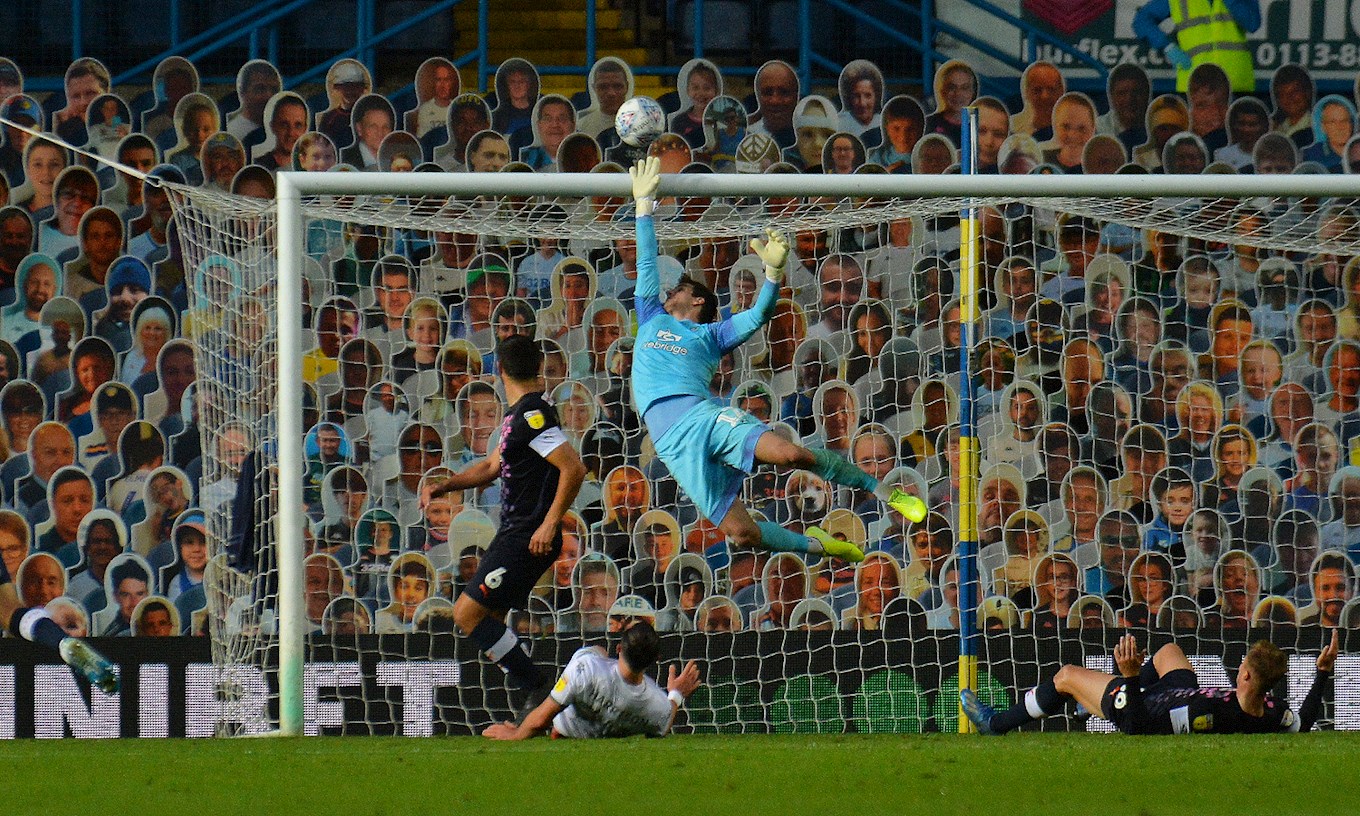 The winner will be announced on Friday, with Simon up against the following three players...

Demonstrated his growing maturity to score two of Swansea’s four goals. As well as his intelligent link-up play, he showed off his poacher’s instincts twice at Middlesbrough before a thunderous free-kick brought the equaliser at Millwall.

As solid on the ground as he is in the air, the Charlton captain was the lynchpin of a defence which kept three clean sheets in as many games. He made an impact at the other end, too, bravely nodding home the winning goal at Hull.

Emerging from lockdown with a hat-trick away at Millwall will get you noticed. The 18-year-old danced his way through for his first goal, then stroked home two more with a calm assurance before adding an assist against Reading. 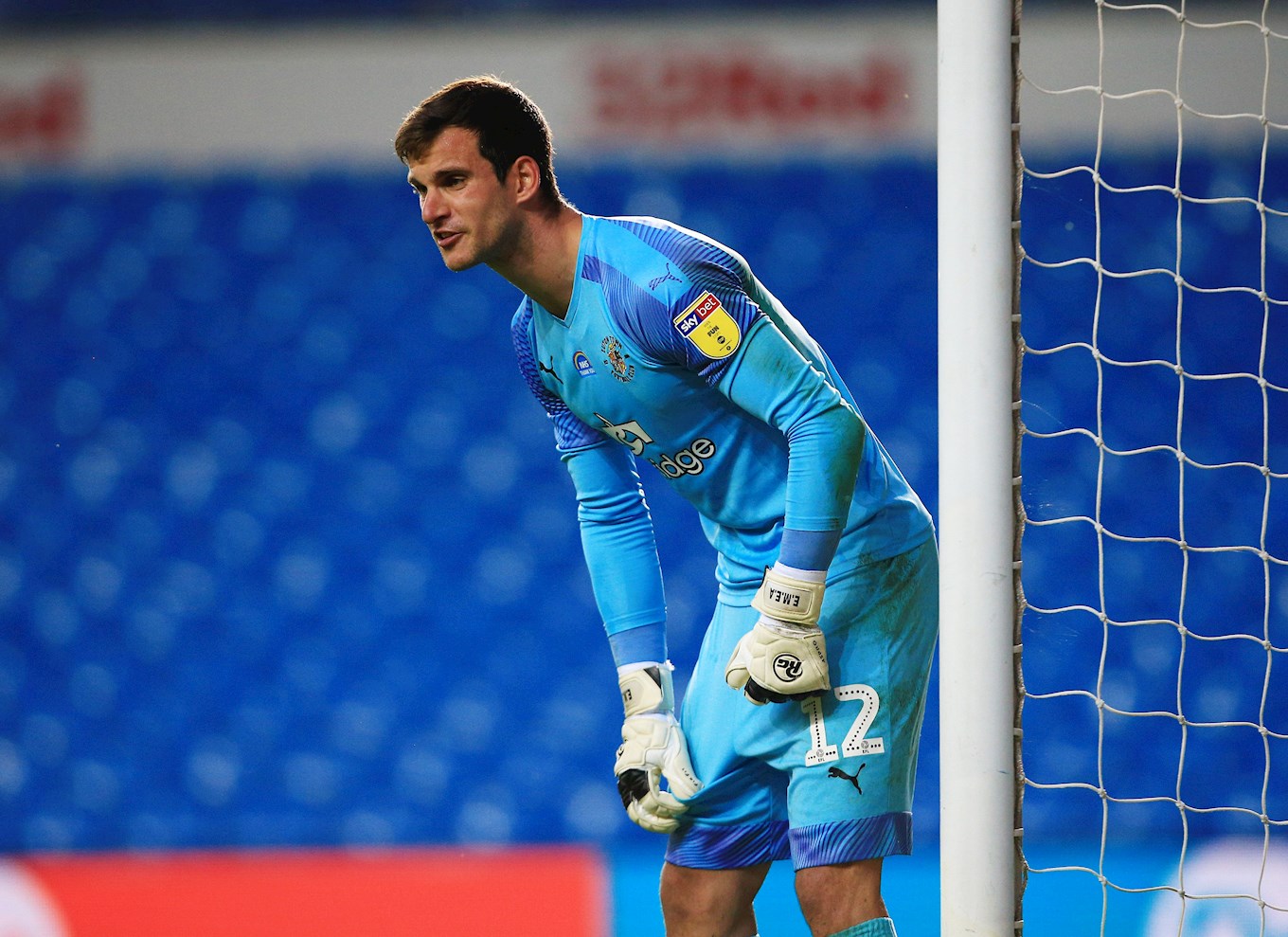