Harry Cornick was happy to score his 9th goal of the season during the Hatters’ 1-1 draw with Leeds United at Elland Road last night but his praise went to the group as a whole, who produced a tireless, resilient performance against the league leaders.

Town remain unbeaten since the restart, picking up five points from the last three matches, consequently moving to within two points of safety in the Sky Bet Championship. 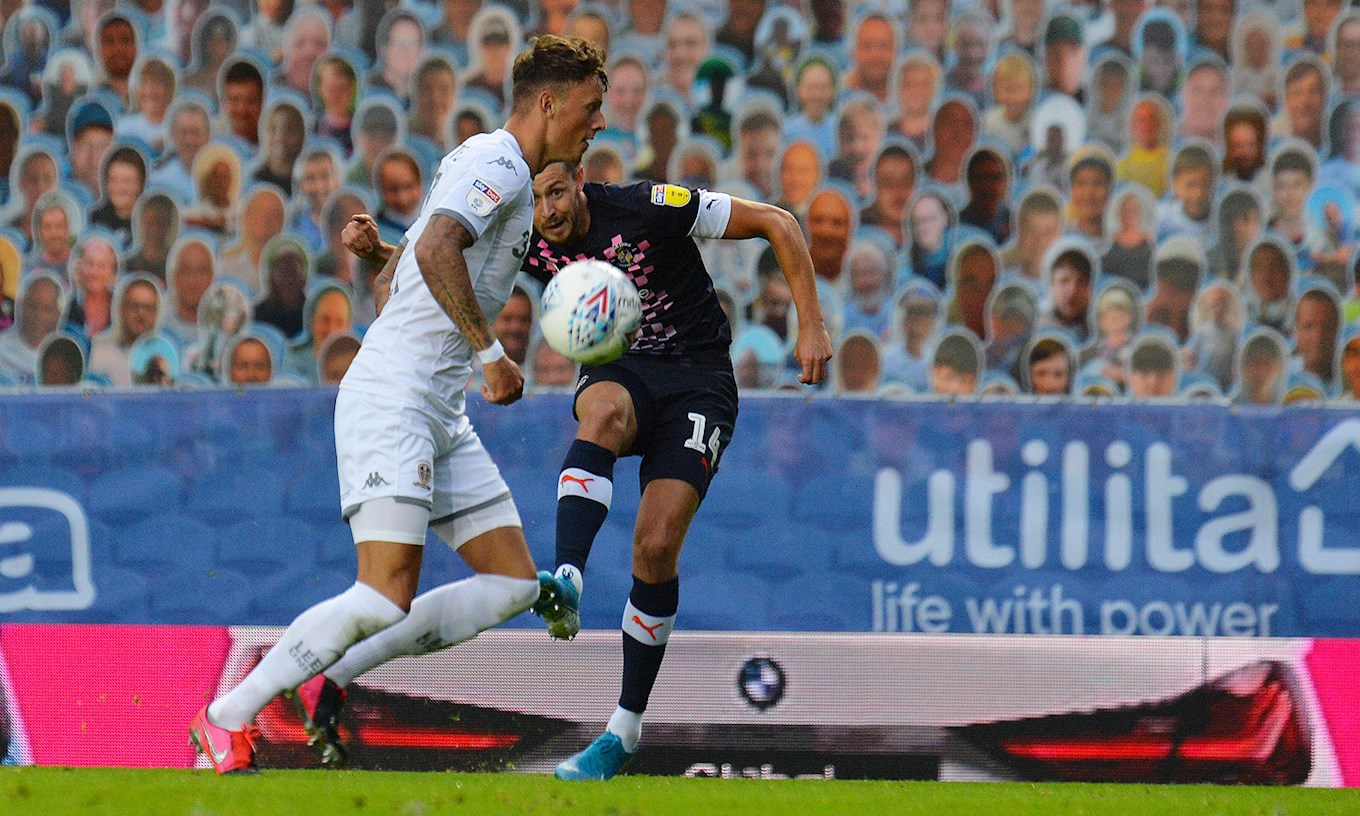 The forward replaced Callum McManaman at half-time and made an instant impact on the game, with a superb finish past Illan Meslier to put Town ahead on the night. Despite his fantastic effort, Cornick rather downplayed the goal, saying: “I get a lot of stick for my finishing, it’s not the best but I’m working on it! Happy to find the back of the net and help the team get a result today, I’m happy for the goal, few more to come hopefully.

“It was a nice finish, I’m still thinking about Saturday’s miss against Swansea with the left foot, that’s the way I’m thinking about it but I’m happy to get a goal tonight, get my account up and running again. Hopefully I can personally kick on and get some more goals to help the team.”

Instead, Cornick’s praised was heavily aimed at midfielder Ryan Tunnicliffe for the inch-perfect through ball for him to race on to - a pass that earned immediate acknowledgment from manager Nathan Jones amid the celebrations - and then the Hatters’ defence and goalkeeper Simon Sluga, who all produced wonderful displays. 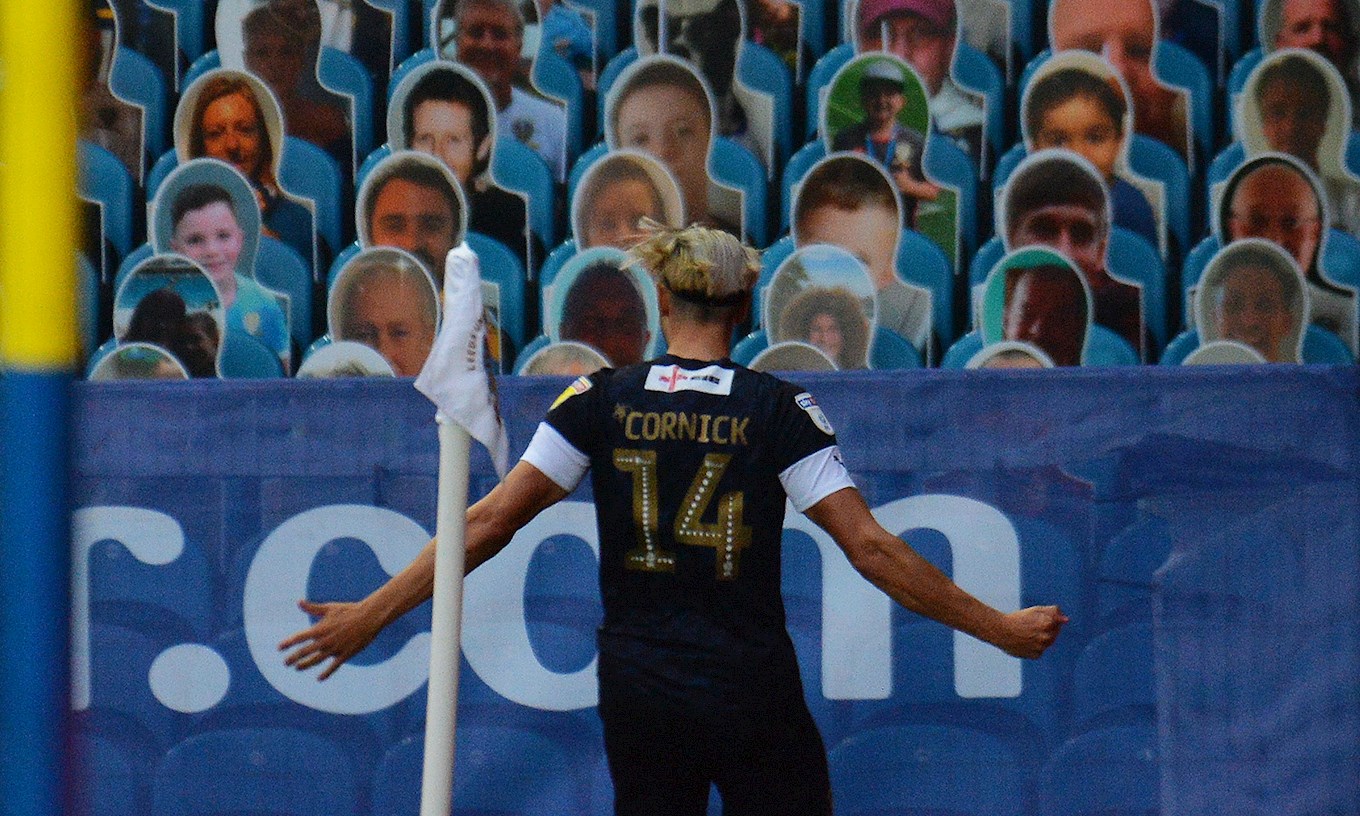 On the goal, Cornick added: "Sometimes Leeds commit a few too many bodies forward and leave spaces open. Tunni's played a great ball through and I got on the end of it and scored, which I'm happy about. But it's a great ball by Tunni. He's done well there to try and find me on the forward run."

Cornick started the game on the bench but changed the game when coming on, as did Izzy Brown on Saturday when providing the assist for James Collins, as well as McManaman when he scored against Preston North End in the first game back.

“It is going to be a crazy few weeks, Saturday, Tuesday now until the end of the season so no player can play all 90 minutes, I don’t think. I know my part in the team, I know my role in the team. Everyone knows that when the gaffer came in, he said every player in the squad will be needed, so I knew I wasn’t going to start tonight but I played my part off the bench to try and do what I can for the team.

“It’s tough physically and it’s tough mentally because we haven’t had a game in so long. It’s a long 90 minutes mentally on yourself, but physically I felt okay for the game today. Obviously I wasn’t okay to start, but I played my part for the team and whatever role the gaffer needs me to do, I’m happy to do it.” 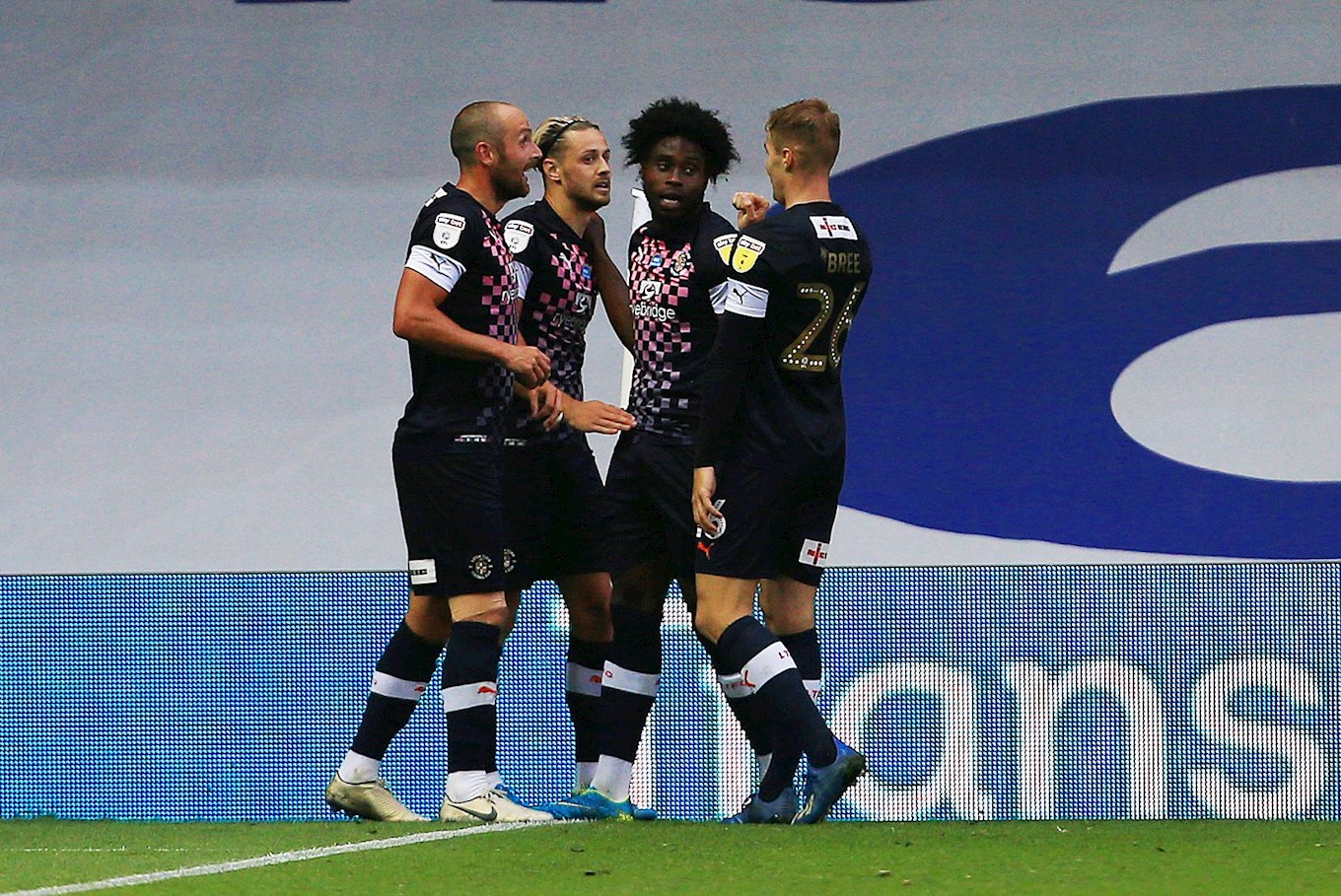