Harry Cornick admitted he ‘couldn’t watch’ the latter stages as the Hatters secured their Sky Bet Championship status with a 3-2 win against Blackburn Rovers.

The rollercoaster 90 minutes had drama from the first whistle, but the night ended with Town out of the relegation zone for the first time since December to finish in 19th place.

In a bid to try and sum up the Hatters’ first season back in the Championship, Cornick said: “It’s the Luton way really, I think against the odds, everyone wrote us off, everyone thought we were going down but we held on and we knew we could get results. As soon as we came back in, played our first three games, picked up some points, we knew we could do it and we just had to stick together.”

But as is the Luton way, drama ensued early into the game as Blackburn took the lead in the 10th minute. Despite the immense pressure riding on the game, the players had nerves of steel and were able to keep calm and weather the storm.

“We went one-nil down, bit annoying, bit gutting but the spirit in this team we knew we could bounce back and we would get the result. We’ve been building up to this for the last nine games and it’s a big relief to get it done and I’m buzzing for all the lads, buzzing for myself, buzzing for Luton Town as a club because we are staying in the Championship.”

Fortune was on the Hatters’ side as they took the lead with two own goals, to which the former Bournemouth man admitted: “I do not care how they go in, as long as they go in the back of the net!

“The spirit in that changing room is something special, it’s hard to describe how everyone feels in there but we have all worked hard for each other and I think we deserve this, we deserve to be in the Championship and it’s on to next season to try and kick on.” 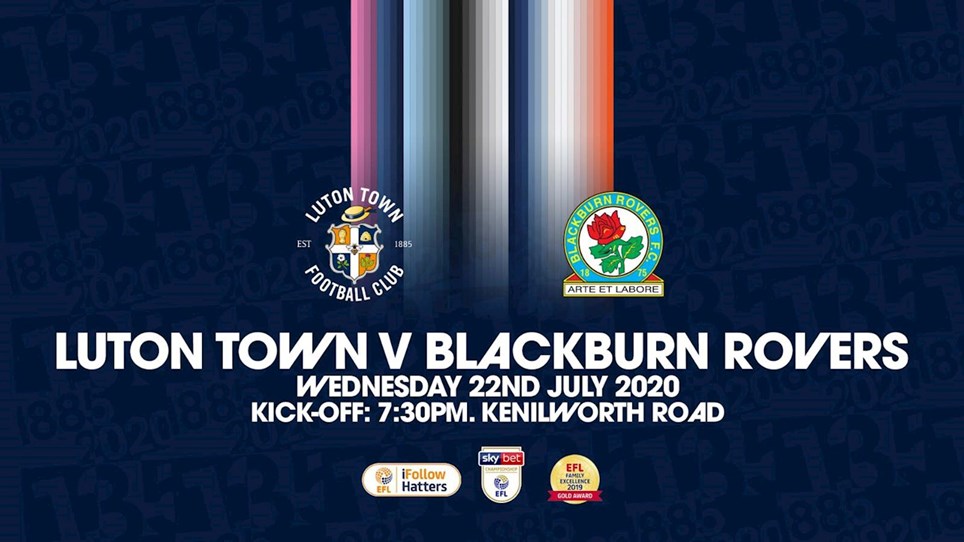 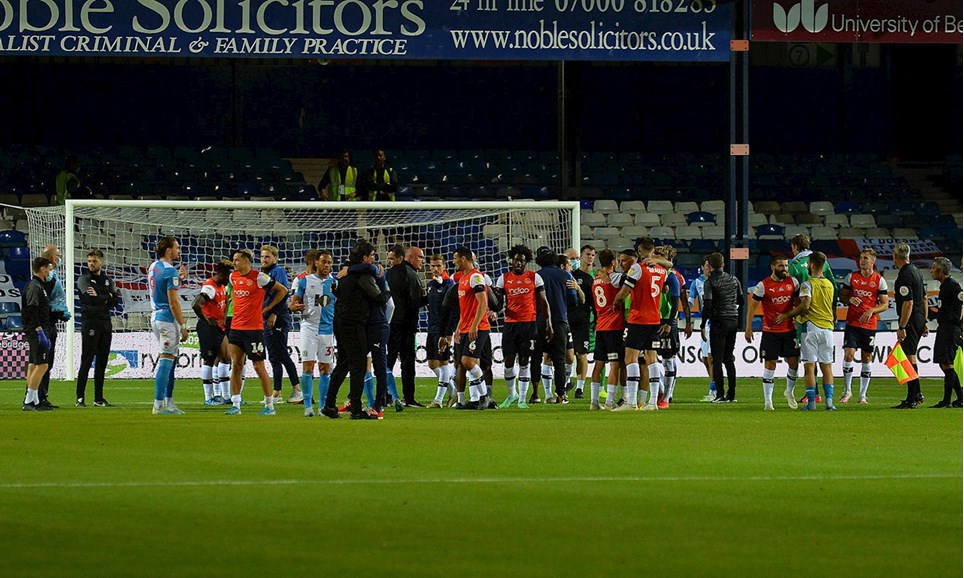 
The Hatters pulled off the great escape against all the odds, securing their Sky Bet Championship status for another season with a memorable 3-2 victory against Blackburn Rovers.