Teenage defender Avan Jones was at the club yesterday to put pen to paper on his first professional contract.

The 18-year-old Luton lad joined the academy in 2009 and has progressed through the ranks to earn a one-year development contract following some impressive performances at right-back for Dan Walder’s Under-18s in the past couple of seasons.

He has also impressed in the Beds FA Senior Cup games against senior opposition, and will continue to work with the club’s other young pros in the Under-23 development set-up. 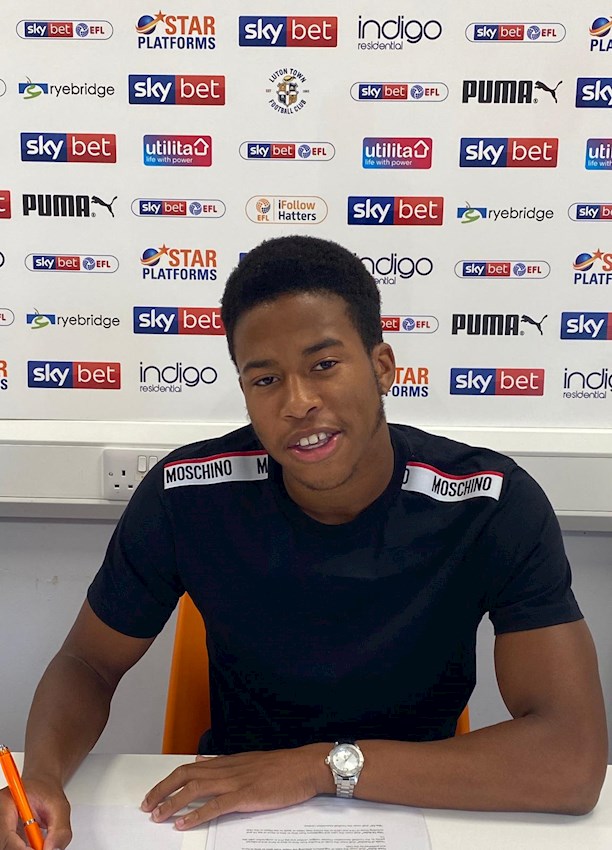 Academy & Development manager Andy Awford said: “I am delighted for Avan. He has worked hard to be given this opportunity and he understands that he has a lot more hard work in front of him.

"He will join the group of Under-21 players that we currently have for next season and we hope that he will continue to develop and improve further as he continues on his journey with us."