In the 25th minute of tonight's game, Luton Town supporters - many wearing Santa hats - will put their hands together for a minute's applause to mark the recent passing of their fellow Hatter, Nigel Martin. When he didn't have his Father Christmas outfit on, Nigel would be seen in his orange shirt with 'SANTA 25' on the back - and the following tribute has been written by Luton Town Supporters' Trust media officer Kevin Harper for tonight's programme...

All at Luton Town were devastated to have learned that one of our most recognised supporters, Nigel Martin, passed away earlier this month at the age of 63.

A retired maths teacher, ‘Santa’ as he was popularly known among the Hatters fan base was a regular at Kenilworth Road, holding a season ticket in the Kenilworth Road end, and at away games, having supported the club for well over 50 years.

Nigel was a warm, kind and caring man who gave everyone a lift whenever you were in his company, with his positive attitude never failing to put a smile on the face of the many who knew him. 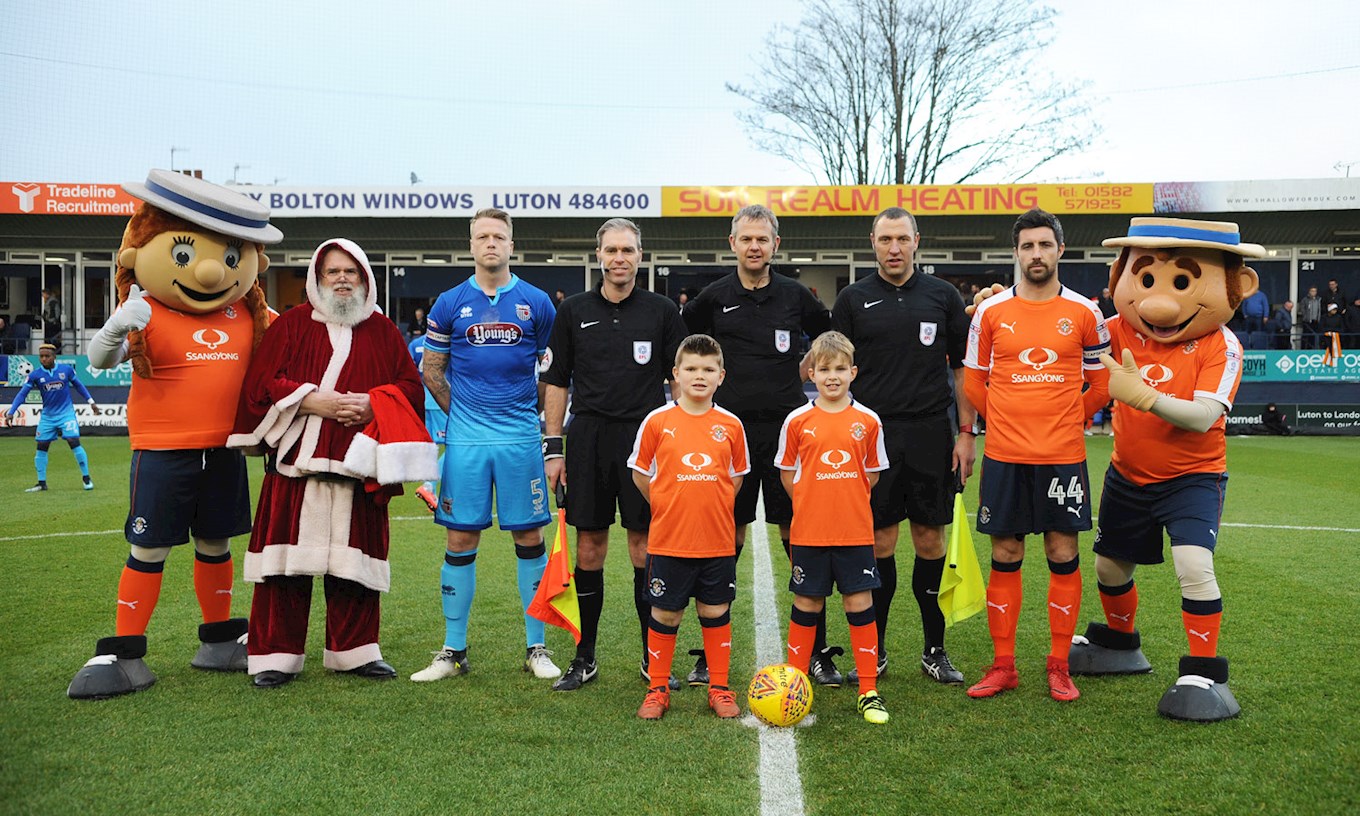 He was a strong charity man, who raised lots of funds for great causes. He became the club’s very own ‘Santa’, often appearing as Father Christmas at Kenilworth Road, bringing joy to all supporters in attendance at our December matches (see picture above from our 2017 pre-Christmas clash with Grimsby).

That extended to the local hospitals where he often accompanied Town players to visit the children of Luton & Dunstable Hospital and Bedford Hospital at Christmas time, posing as Santa and giving up his time to make others happy, something which was very important to him.

Nigel was recognised for his contribution to the community and the Hatters support in 2015, when the Luton Town Supporters’ Trust awarded him their ‘Outstanding Contribution Award’ for all his charity work. 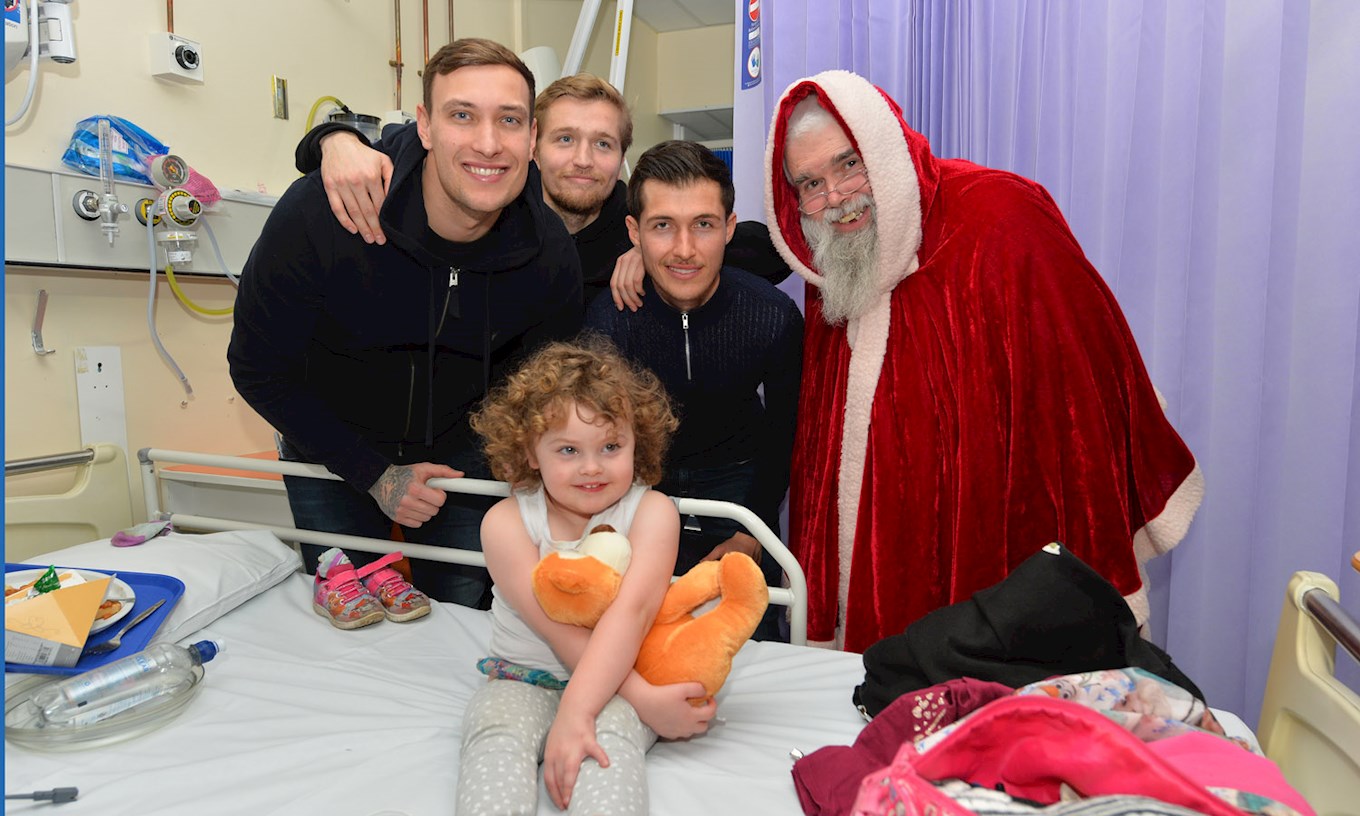 Their chairman Tony Murray has paid tribute to a man he deeply respected.

‘I was absolutely gutted to hear the news that Nigel had passed away. I got to know Nigel well and he was the kindest, warmest, most wonderful man you could ever wish to meet. He never had a bad word to say about anyone and was always positive. He was a very popular winner of our award, which was given to him for all the brilliant work he did with a number of charities and in particular the time he gave up to put a smile on the faces of so many children who faced being in hospital at Christmas time. It was a real honour to present him with it. He was a true diamond, a one in a million and we have lost a fantastic supporter of the club as well as a truly special person’

Our thoughts and prayers go out to Nigel’s two sons Sam and Ben and to all of his friends, family and those who knew him. 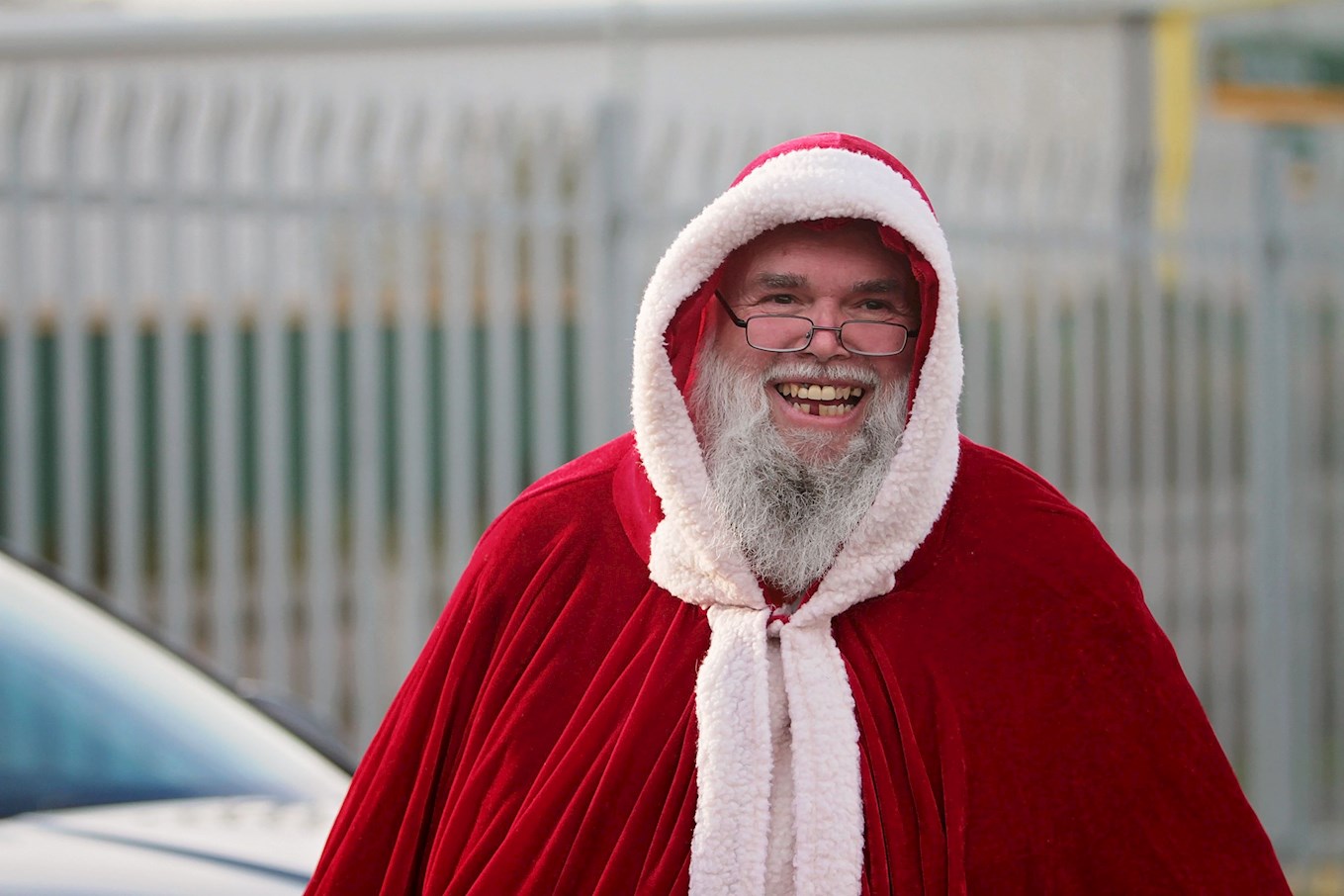