As the Hatters prepare to face Nottingham Forest in the Sky Bet Championship tomorrow afternoon, here’s all you need to know about our opponents.

The Reds come into the game on the back of a four-game unbeaten run, which was extended by their 1-1 draw with Reading last weekend.

They’re currently in fifth place and could go as high as third in the table with victory, whilst Town could go within one point of safety by winning away for the first time since September.

Nottingham Forest have enjoyed a solid campaign thus far as they find themselves amongst the play-off places.

They made a fast start to the season and have continued in good fashion – only losing six games in the Championship, the third lowest out of all 24 teams.

They rank joint-third for the best defence in the division too – conceding just 26 goals in their 26 matches so far.

Following the departure of Martin O’Neill during the summer, Sabri Lamouchi was appointed as Nottingham Forest manager.

After his career as a player – where he was capped 12 times by France and played for the likes of Monaco, Inter Milan and Marseille – Lamouchi went into management in 2012. 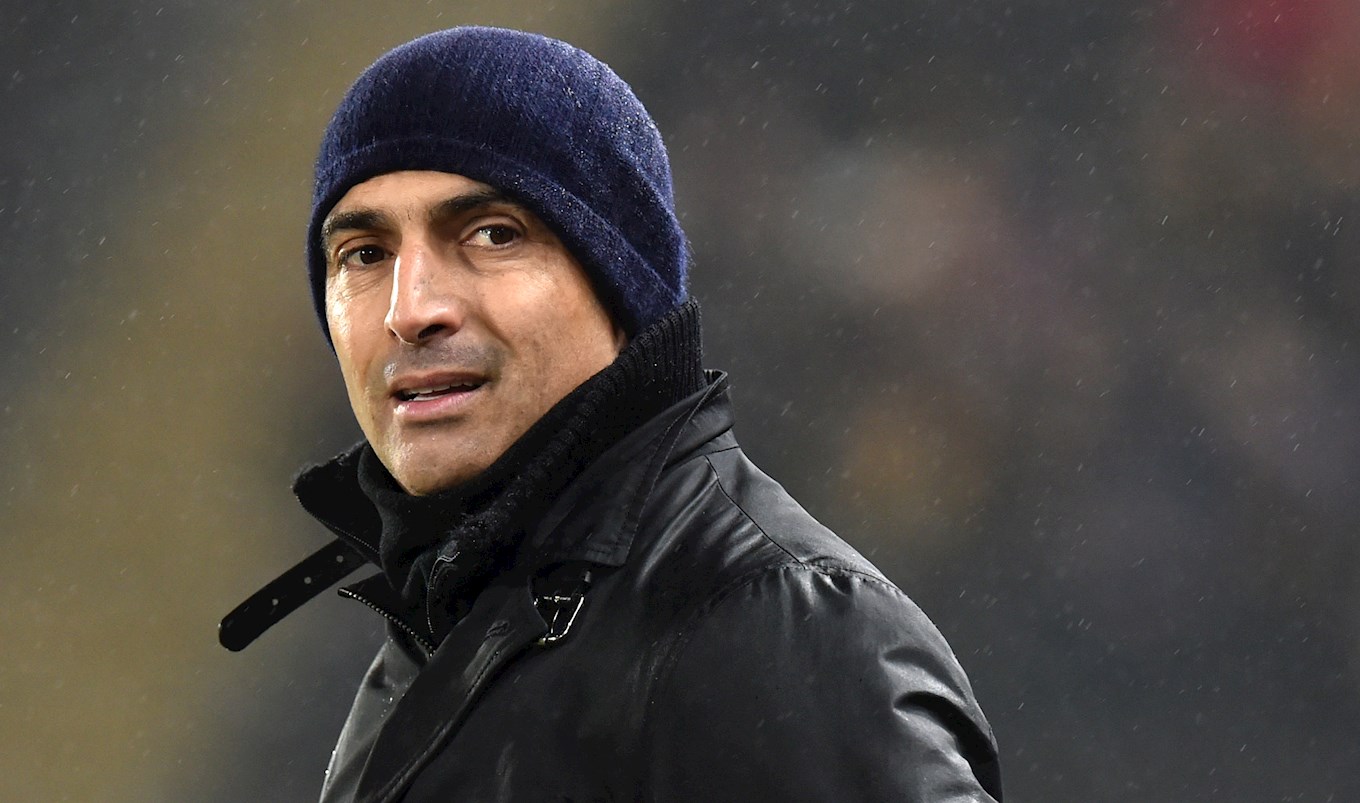 He took charge of Ivory Coast in a spell that lasted two years, before taking the hot seat at El Jaish in Qatar, Rennes and now Nottingham Forest.

Nottingham Forest were narrow 2-1 victors when they travelled to Kenilworth Road in November with Lewis Grabban and Sammy Ameobi firing them to three points.

Grabban was a constant threat throughout the ninety minutes and has amassed eight goals since the last meeting – extending his season tally to 14. 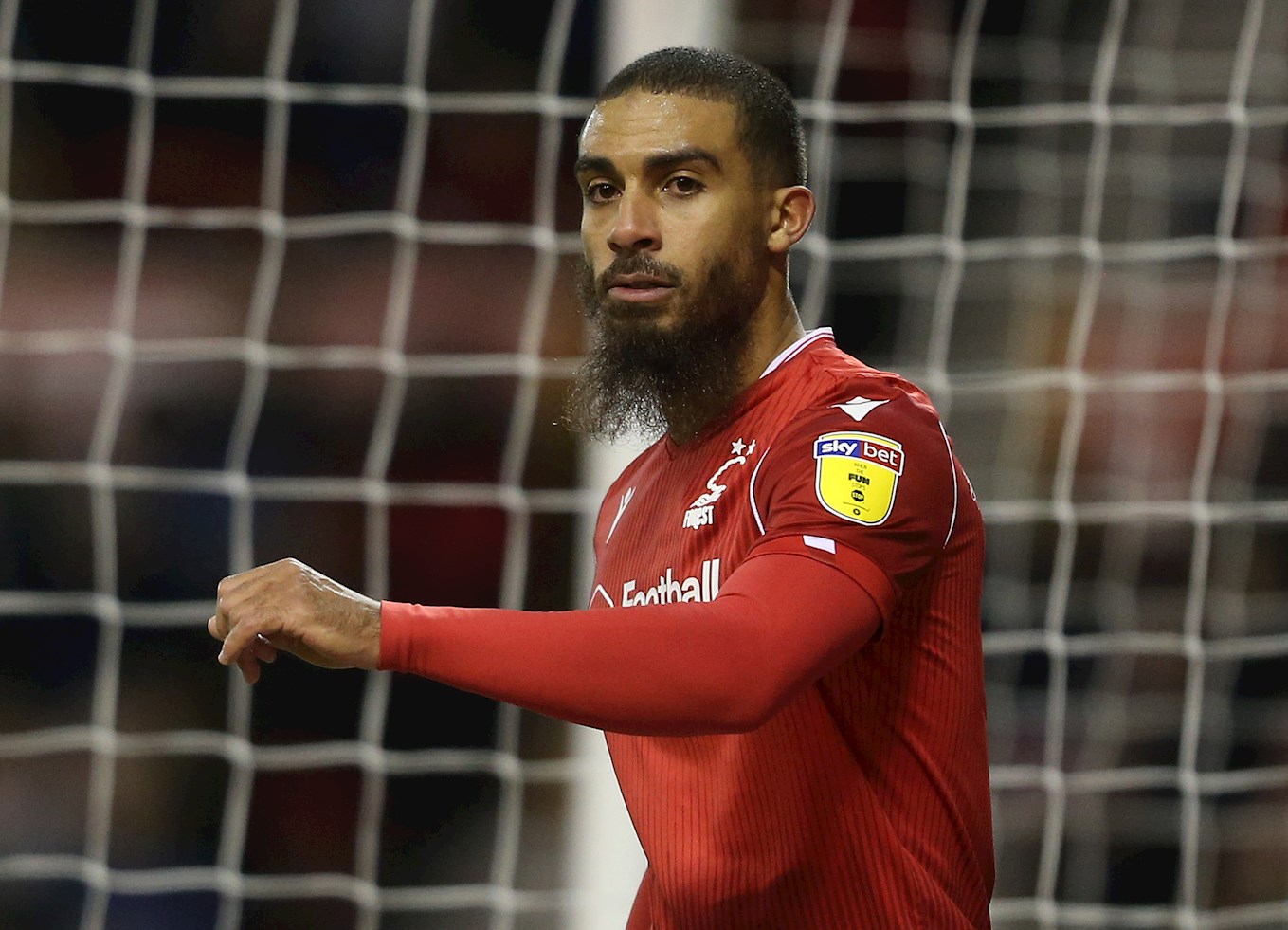 The 32-year-old has been a consistent goalscorer for every team he’s played for and Town’s defenders will have to keep a close eye on him at the City Ground.

Nottingham Forest have enjoyed plenty of success since they were formed in 1865. The Reds have twice been FA Cup winners, most recently in 1959 when they beat Luton 2-1. They enjoyed a tremendous period in the 70s, winning the First Division title in 1978 and then the European Cup for two consecutive seasons after that. 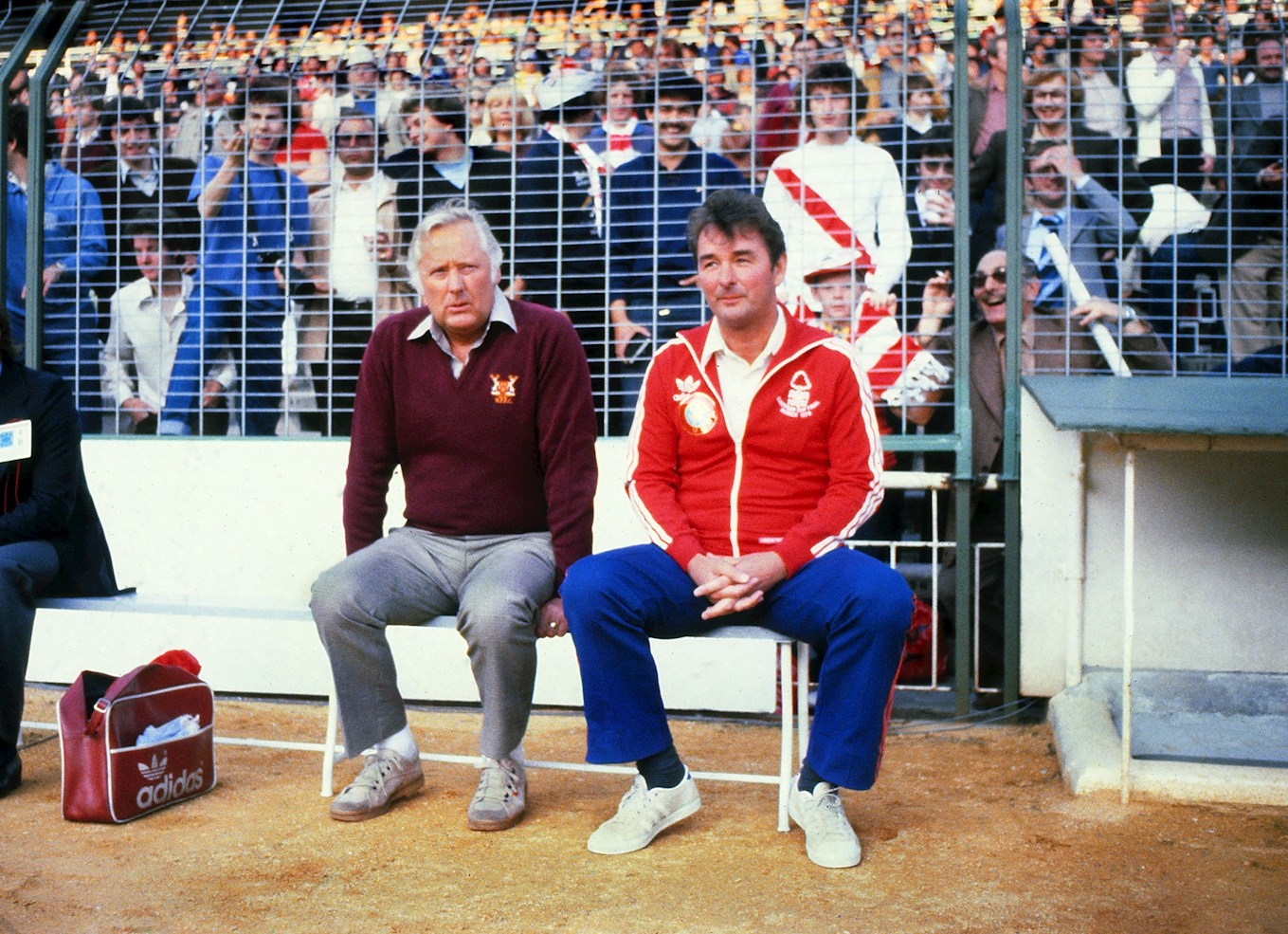 As well as being four-time winners of the Football League Cup and UEFA Super Cup winners, Forest certainly have plenty of history to brag about.

Nottingham Forest moved to the City Ground in 1898 and have called it home ever since. They once welcomed a crowd of more than 49,000 fans in 1967 for a first division fixture against Manchester United, but capacity these days is a tad more than 30,000. 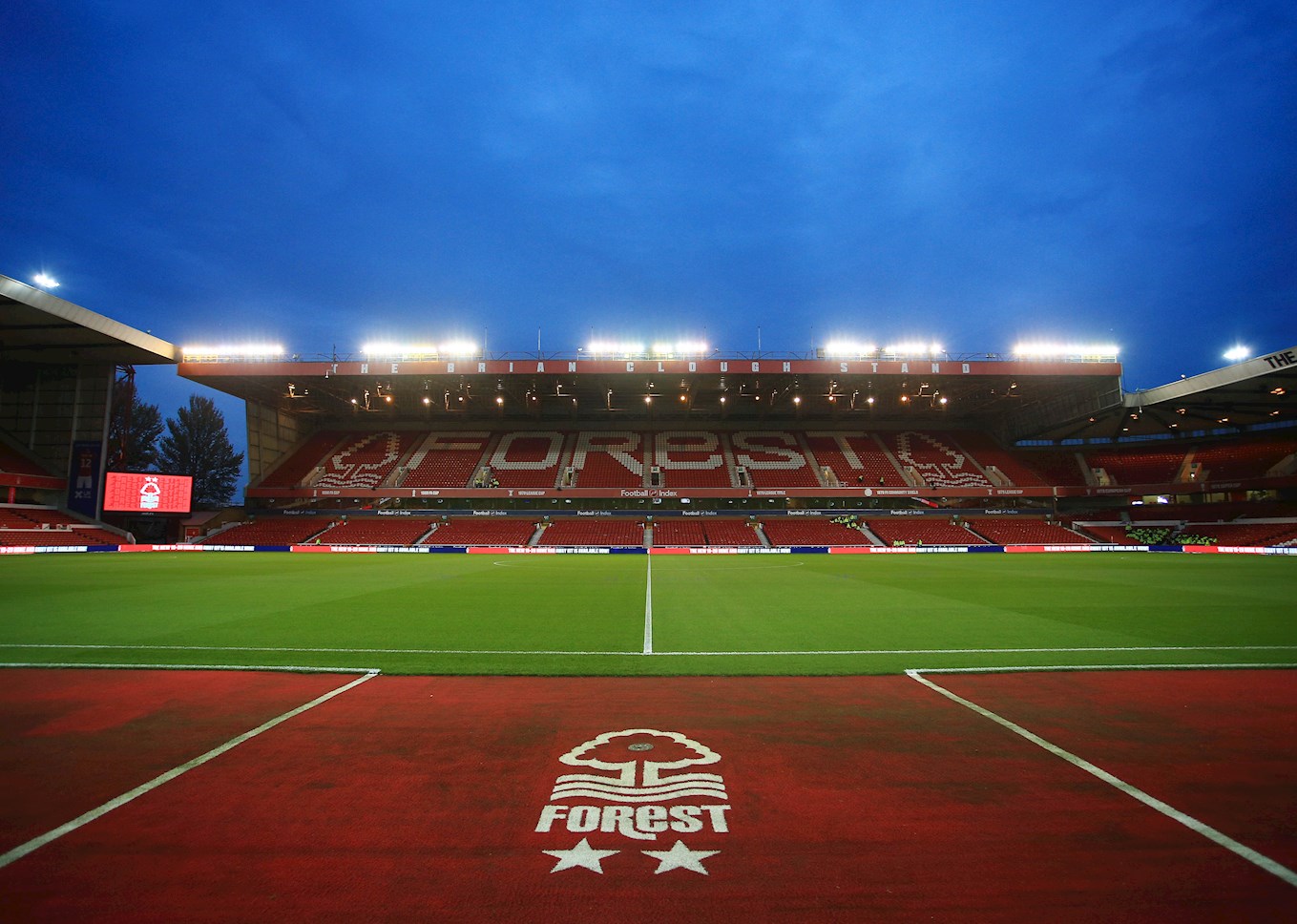 The stadium was a venue during Euro 96 and this year it was revealed the City Ground will undergo redevelopment in the future to increase the capacity up to 38,000.