We are delighted to announce the return to Kenilworth Road from Leeds United of midfielder Eunan O’Kane.

The Republic of Ireland international, 29, suffered a double break of his left leg in just the third league game of his initial loan spell with the Hatters last season.

Eunan remained in contact with many of the club’s players, staff and directors throughout his time out injured, and made clear his desire to return to continue his path to full match fitness here in Bedfordshire. 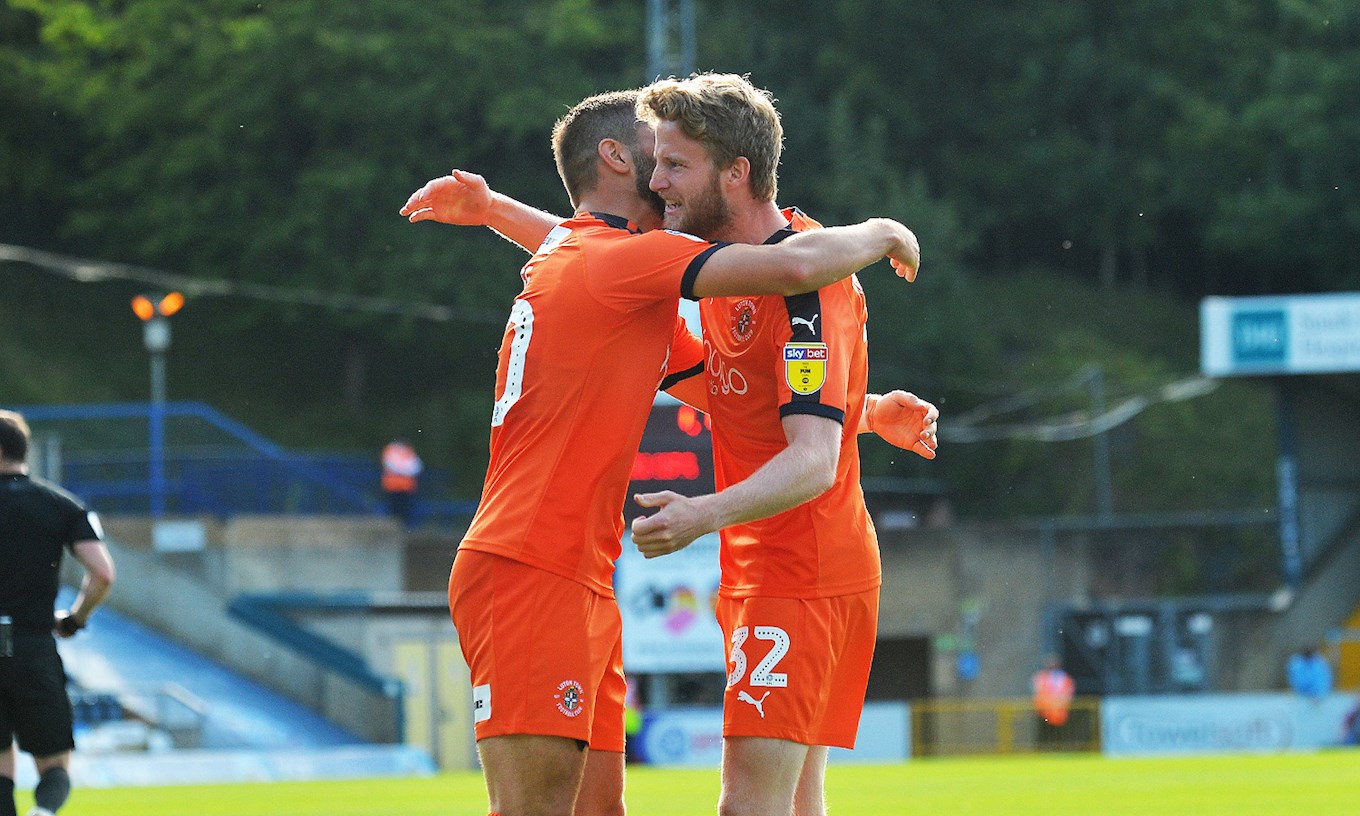 With this in mind, the club have an 18-month arrangement with Leeds, and Eunan is set to relocate south with his wife Laura and son Louie, who was born just a week ago.

Manager Graeme Jones said: “Eunan’s got a real strong feeling for the club and I love that about him, because sometimes you either get a club or you don’t, and he’s really got this club and bought into it.

“He said to me that he felt at home immediately when he was here last season, and although it was only his third game in that he broke his leg against Bristol Rovers, that attachment and connection to the people here has never really left him, which is a big plus.

“On top of that he has undoubted quality and pedigree. We’ll have to work for a few weeks to get him up to speed. We’ve got to get him more robust and have got to get some volume into him, as he hasn’t trained at all with Leeds, but we are delighted to get him in for the long term.”

The former Torquay and Bournemouth man was in the dressing room on the final day of last season, welcomed in by the players to celebrate the League One title success. 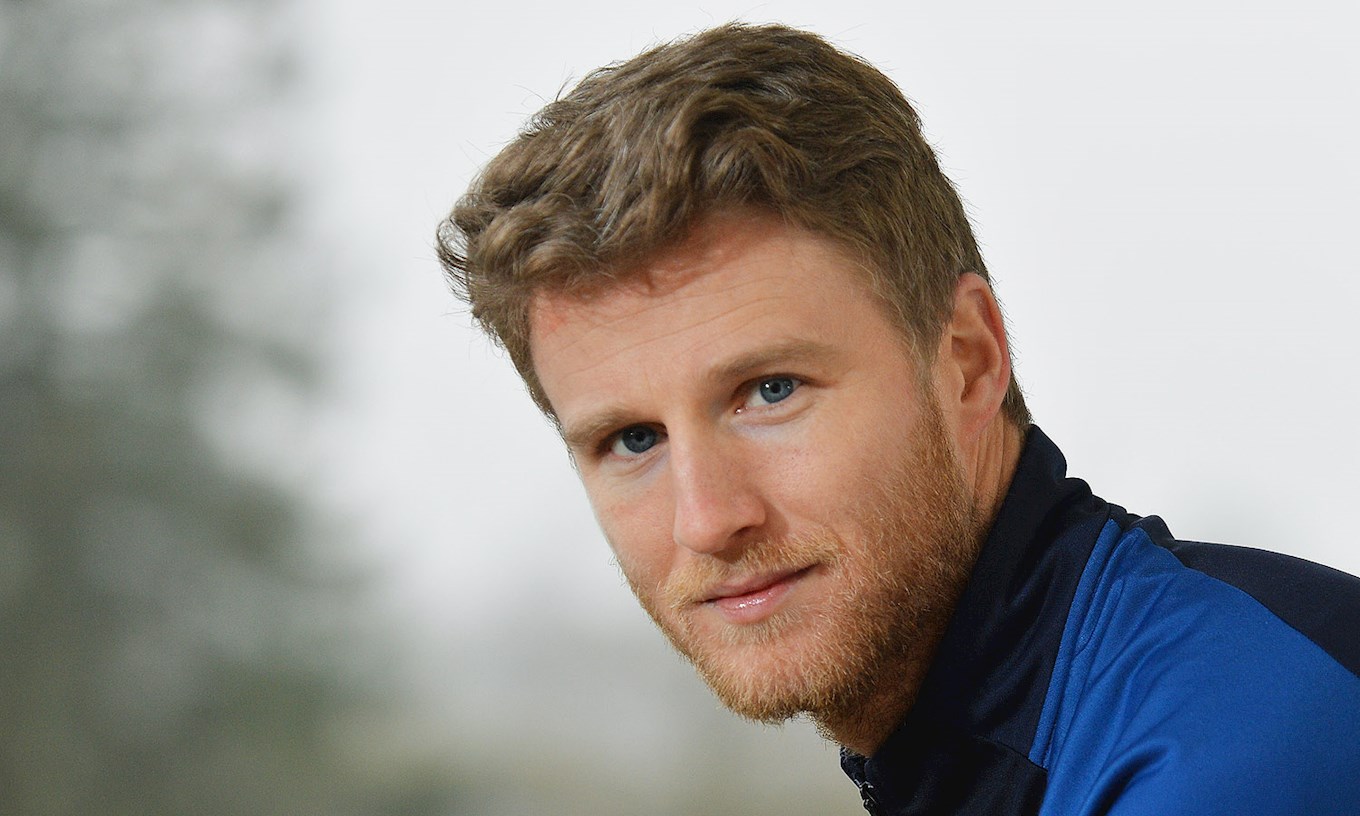 He said: “When I arrived here I immediately fell in love with the place. I did feel a part of the group last year.

“I have been around and I’ve seen a few games so I do have a soft spot for here already and I’m really excited to be back. There’s been a lot of changes since I was last here, but I’m excited to get going again.

“The club have always been in contact with me, checking how I am. There have been multiple conversations about coming back in different windows, so it’s good to finally be in a position where I’m close to playing, hopefully, and be able to make it happen.”

On the timing of his return to match action, he said: “The answer is, I don’t know exactly. I’m hopeful that I’ll be able to contribute between now and the end of the season but at the minute we are still finding that out. We haven’t put a time frame on it, but ideally I’ll be contributing sooner rather than later. 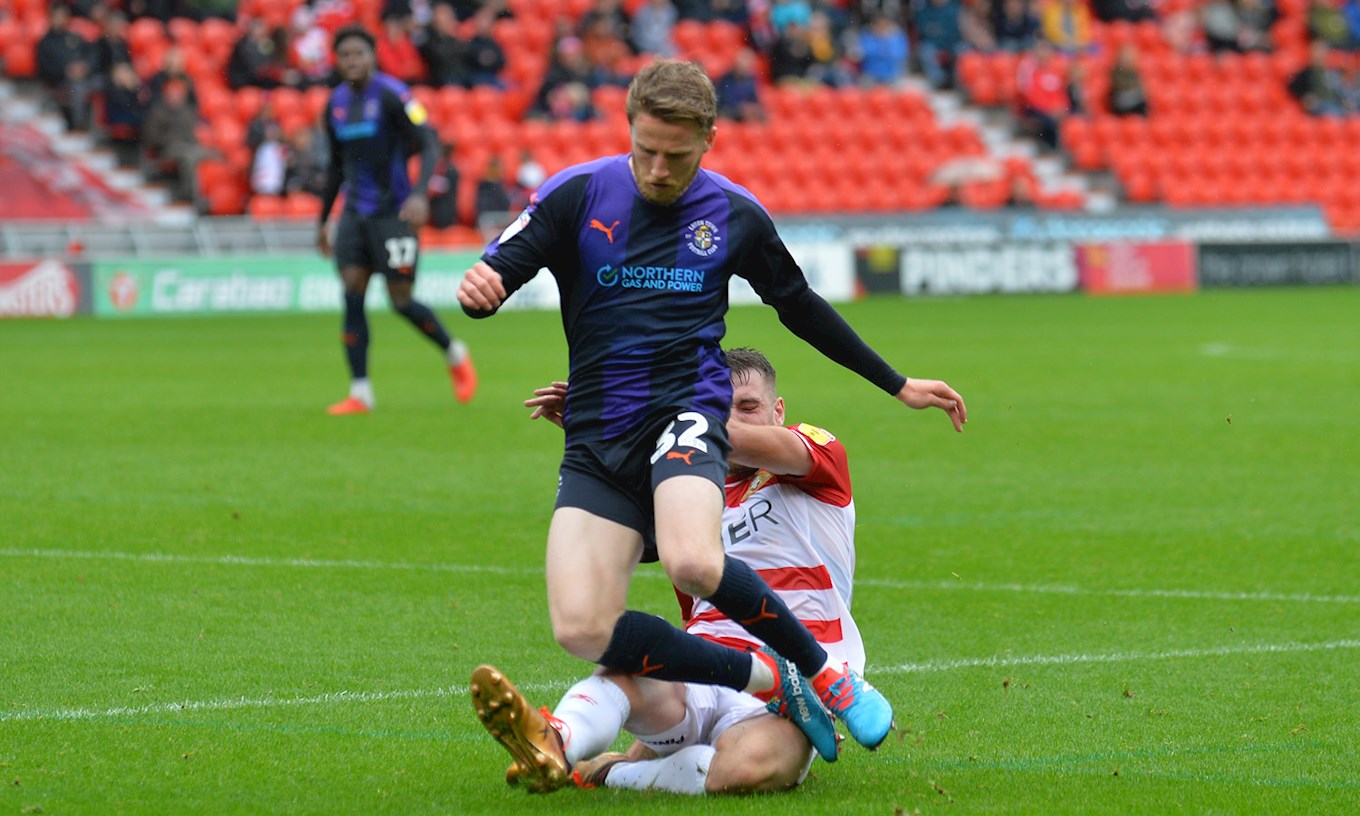 “The big thing in the conversations between myself and the club was about taking our time and it being that longer term option, rather than a short-term where there is the pressure to play immediately.

“It’s more about getting myself healthy and being at my best and then obviously that puts me in the best position to contribute.”

After Tuesday’s win over Derby, Eunan’s return only added to the feel-good factor in The Brache canteen before the players headed out for training.

“It’s pretty happy around here this morning, there’s a few smiles and it’s nice to be back,” he added. “There’s a lot of new faces, but there’s also quite a few familiar ones and hopefully I will bed in as quickly as I felt I did last time.” 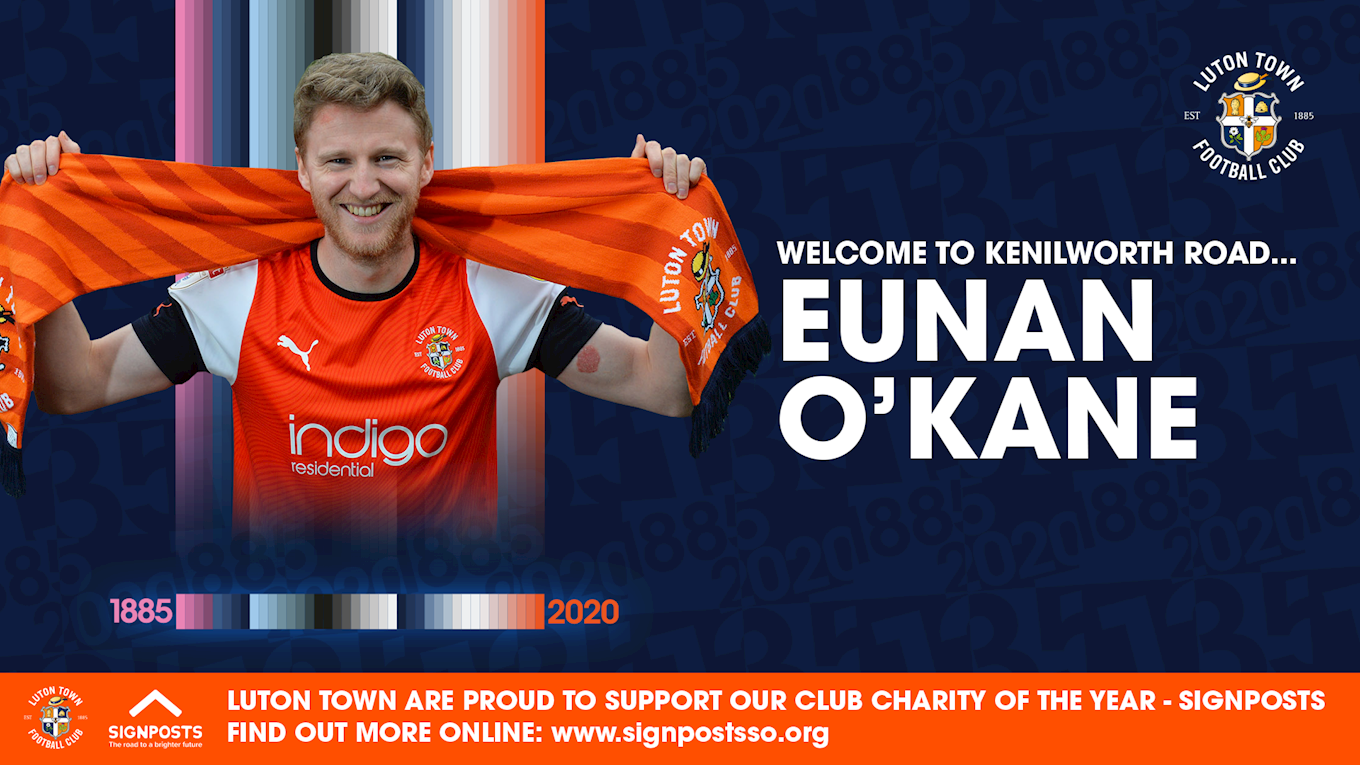