Like the rest of the country, the 26-year-old was melting in the heat – but after more than five months without kicking a ball after Accrington Stanley’s League One season ended early, he was understandably ecstatic to be back out on the grass. 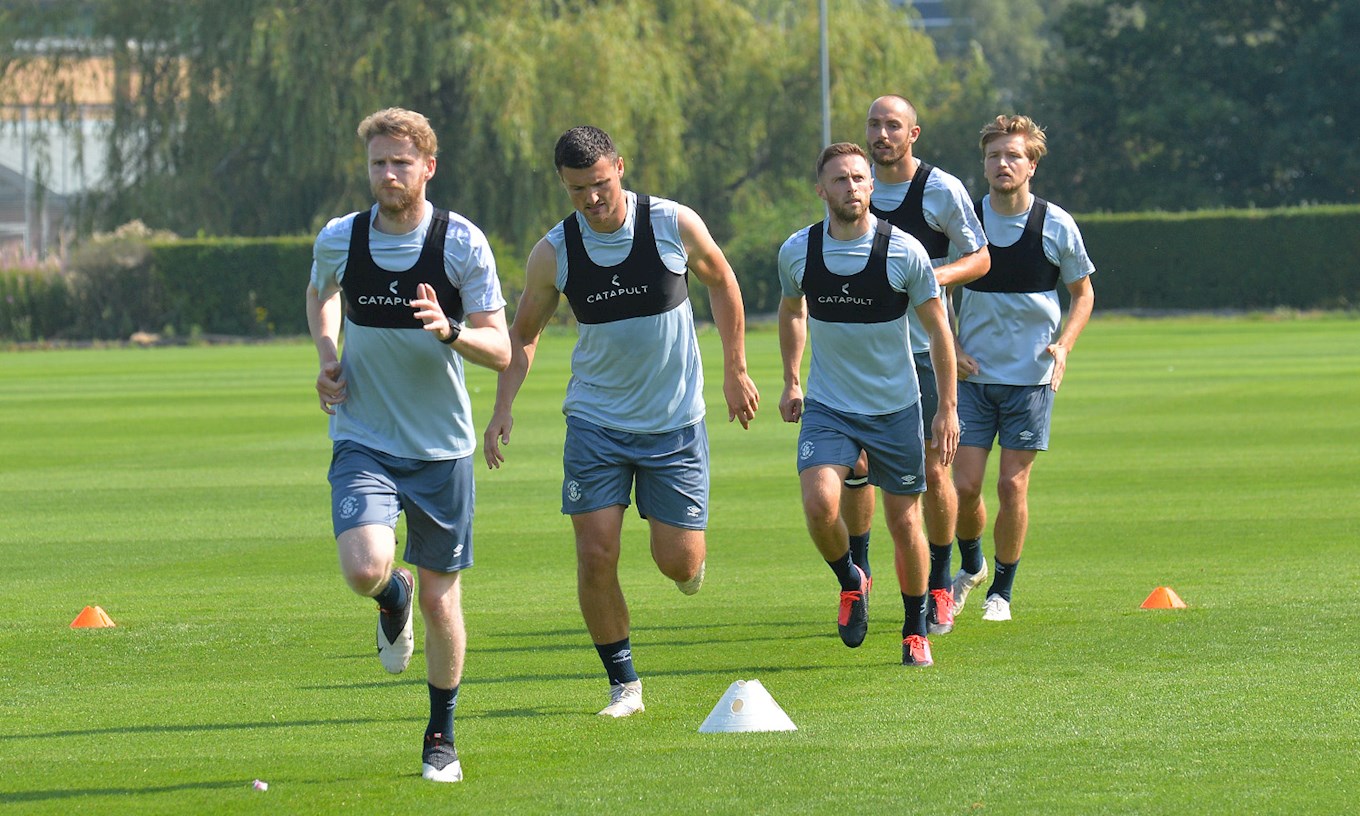 “It’s been good,” said Clark. “Two days in now, I’m enjoying it – I’ve just got to get used to the heat! Training’s been good and it’s good to be back with the lads and getting stuck in now.

“It’s all specific, possession and ball work, team shape and just dripping ideas in, what the gaffer wants for the start of the season.

“It’s been really good, lots to take in, but that’s what I want – to take a lot in and keep learning, keep improving and keep getting fitter and sharper, getting ready for the start of the season.” 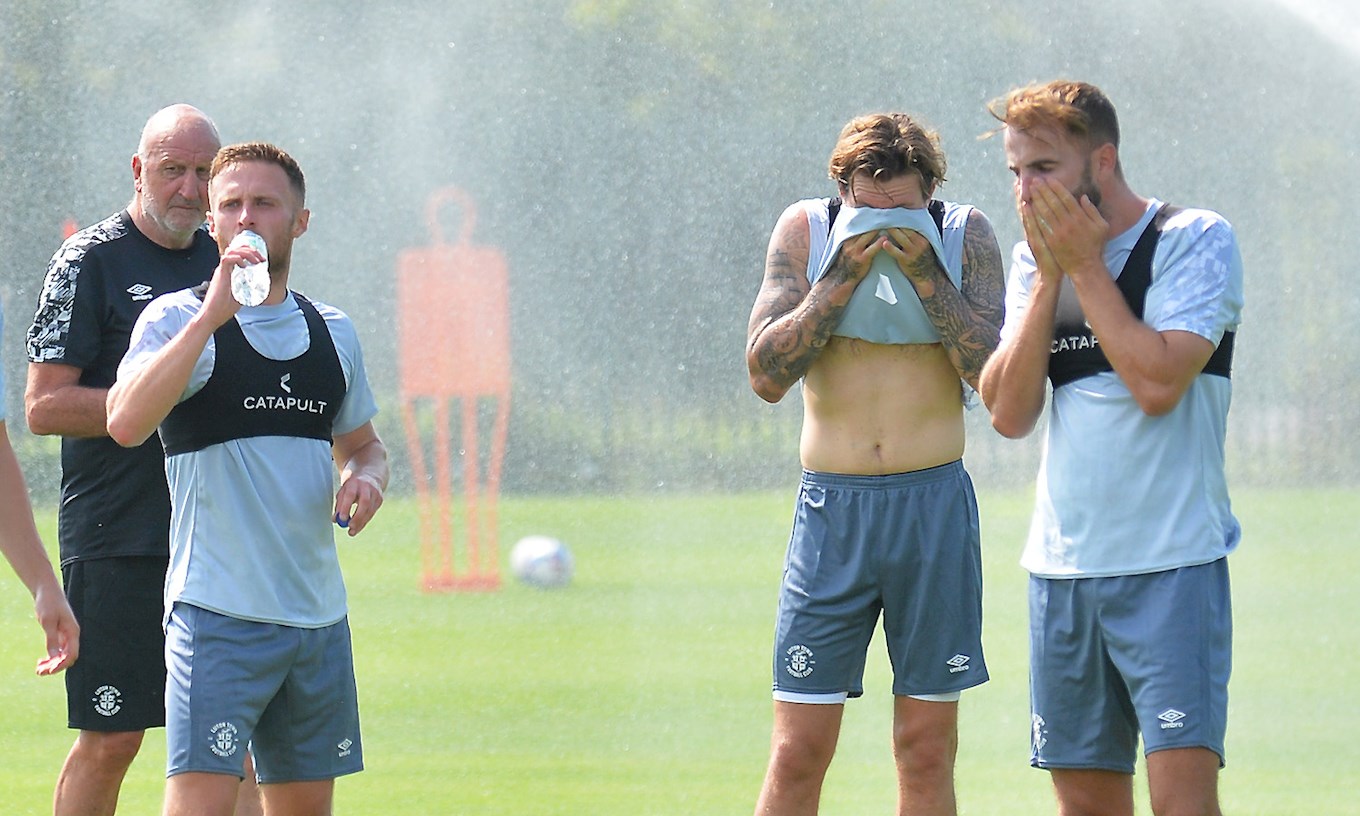 The former Barnsley and Shrewsbury attacker has clearly been impressed by the facilities he’s seen at The Brache, although many are still not in use due to the restrictions imposed as a result of the Covid-19 protocols that need to be adhered to.

“It’s unbelievable, the pitches are perfect, canteen looks good,” he said. “It’s got everything you need to improve as a player and look forward to coming into training every day, and learning from all the staff, sports scientists and physios.

“If you need anything, they’ve got everything. It’s perfect for a footballer and I just look forward to coming into training every day and improving as a player.” 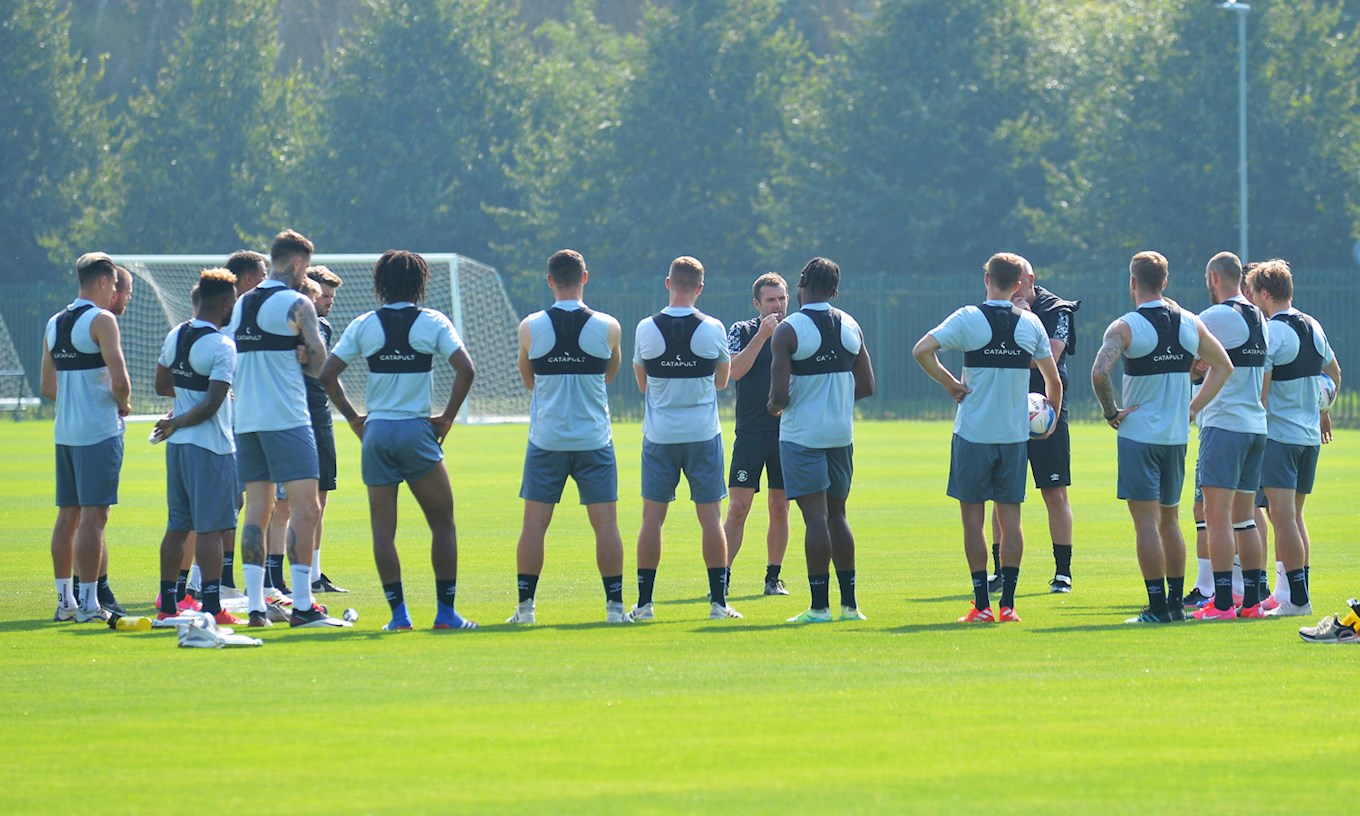 On his first couple of days working with manager Nathan Jones, he added: “I had the chance to meet him before I signed and loved everything he said. Just like myself, he’s so ambitious, wants to do well, wants to kick on and have a great season and on the training pitch, he’s very demanding which is great.

“He’s a top coach which will improve every single player here. The team spirit is good, there’s a good togetherness with all the lads, which is massive, and all the staff as well.

“It’s looking really positive and can’t wait for the games to start, even just looking forward to tomorrow really, getting fit and just enjoying training again.” 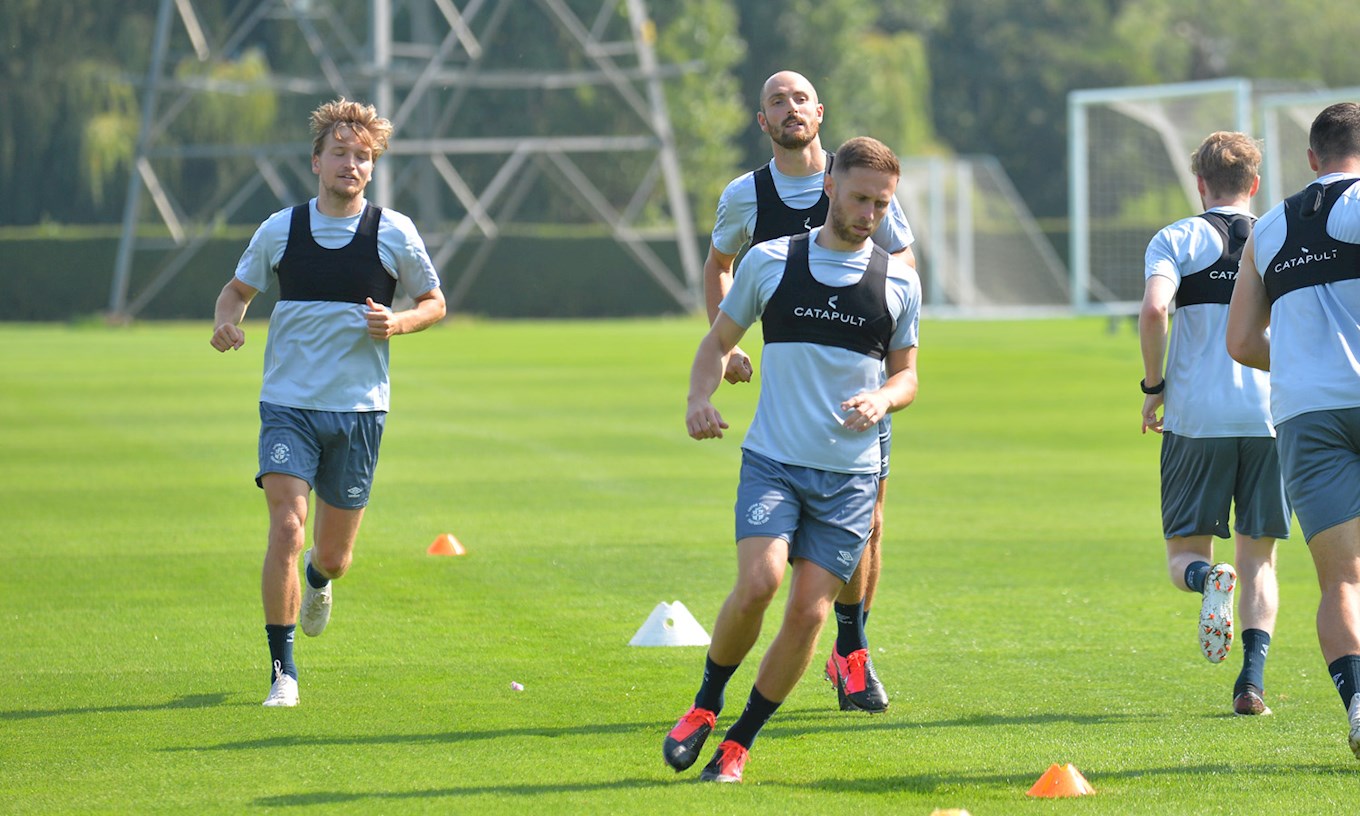 And knowing some of the players, having played previously with Martin Cranie, James Collins and Matty Pearson, has helped him settle in.

“It can be nervous when you don't know people at first, but for me, knowing people, it was easy for me to settle in,” he said.

“Being away from football for so long was crazy. I just missed being around a group of lads again. Training on your own is not the same.

“I'm just looking forward to coming into training every day now. I go to sleep and I just can't wait to wake up again and come in again." 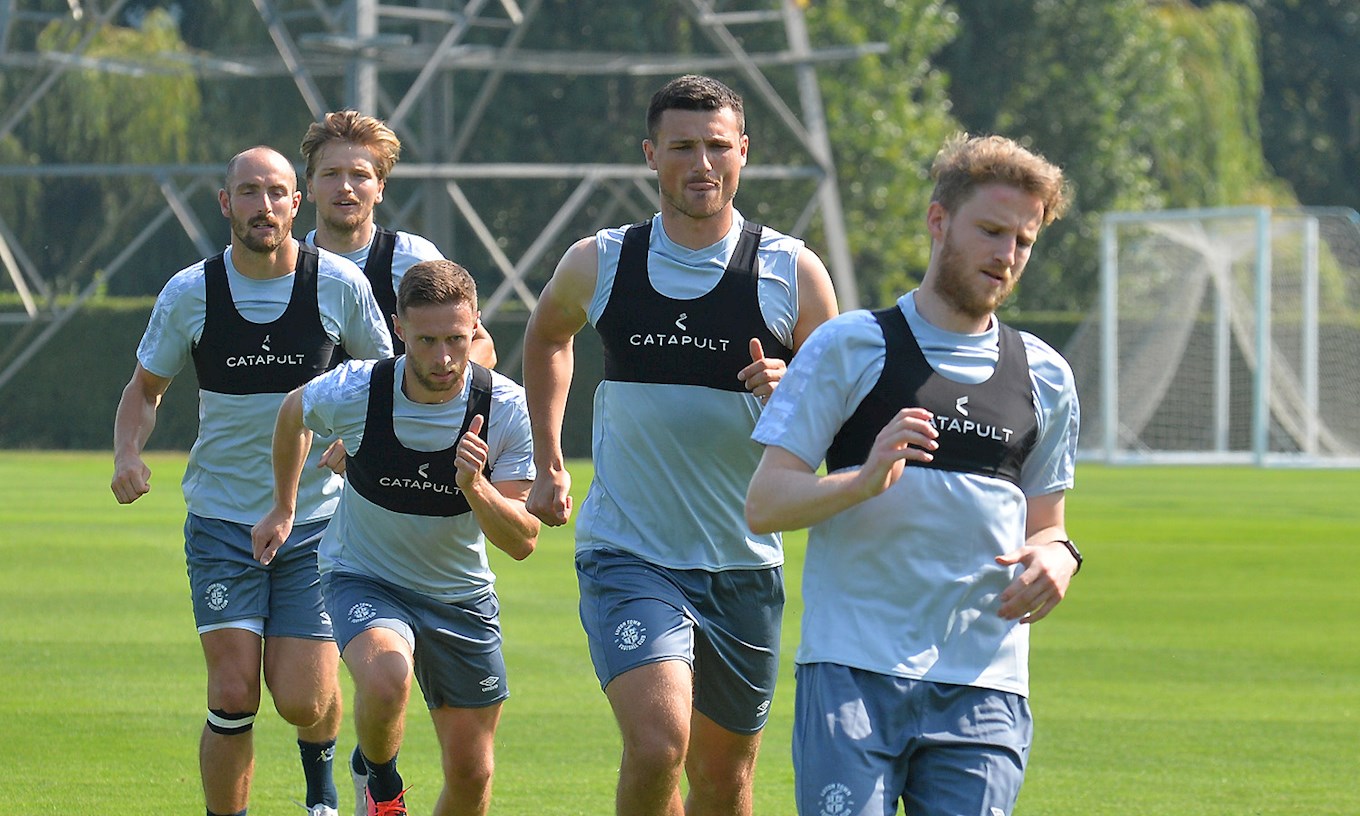