We are delighted to announce that attacking midfielder Jordan Clark has become the Hatters’ first new signing of the close season.

The 26-year-old has moved south on a free transfer after his contract with League One club Accrington Stanley came to an end after four years at the Wham Stadium. 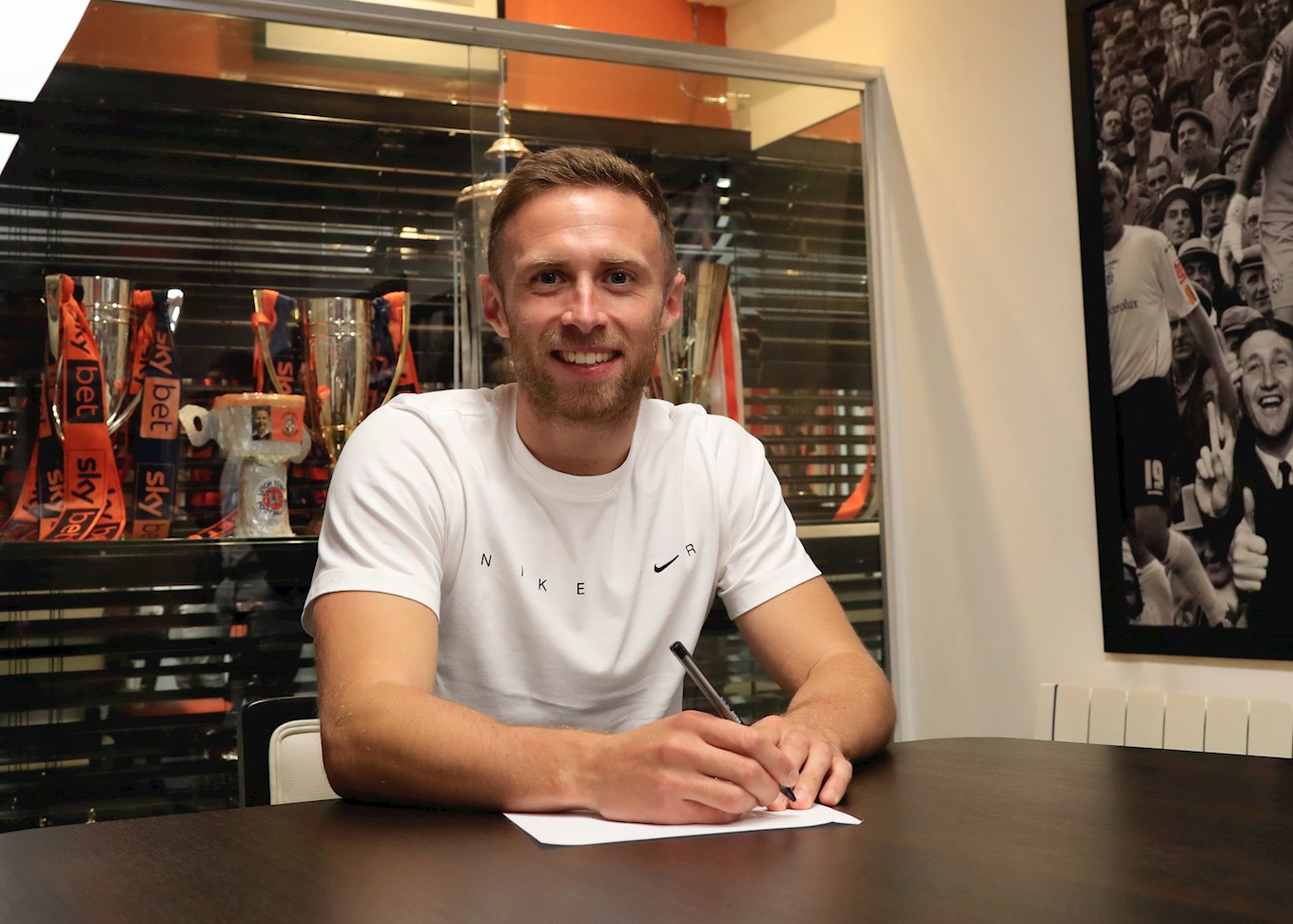 Clark will be a familiar face to many Town supporters, having starred against us during our battles with the Lancashire outfit in Leagues One and Two, when he was part of the Stanley side that won the third tier title in 2017-18 as the Hatters were promoted as runners-up.

The right-sided player began his career at hometown club Barnsley, making six appearances for the Championship club and enjoying loan spells with Chesterfield, Scunthorpe United and Hyde, before moving to Shrewsbury Town in 2014.

He scored twice against the Hatters at the New Meadow as a Shrews side featuring James Collins won promotion from League Two in his first season.

Clark netted five times in 59 appearances over two years in Shropshire before moving in the summer of 2016 to Stanley, where his goal record was 29 in 191 – including eight in 40 matches before the 2019-20 campaign ended early due to the Covid-19 pandemic. 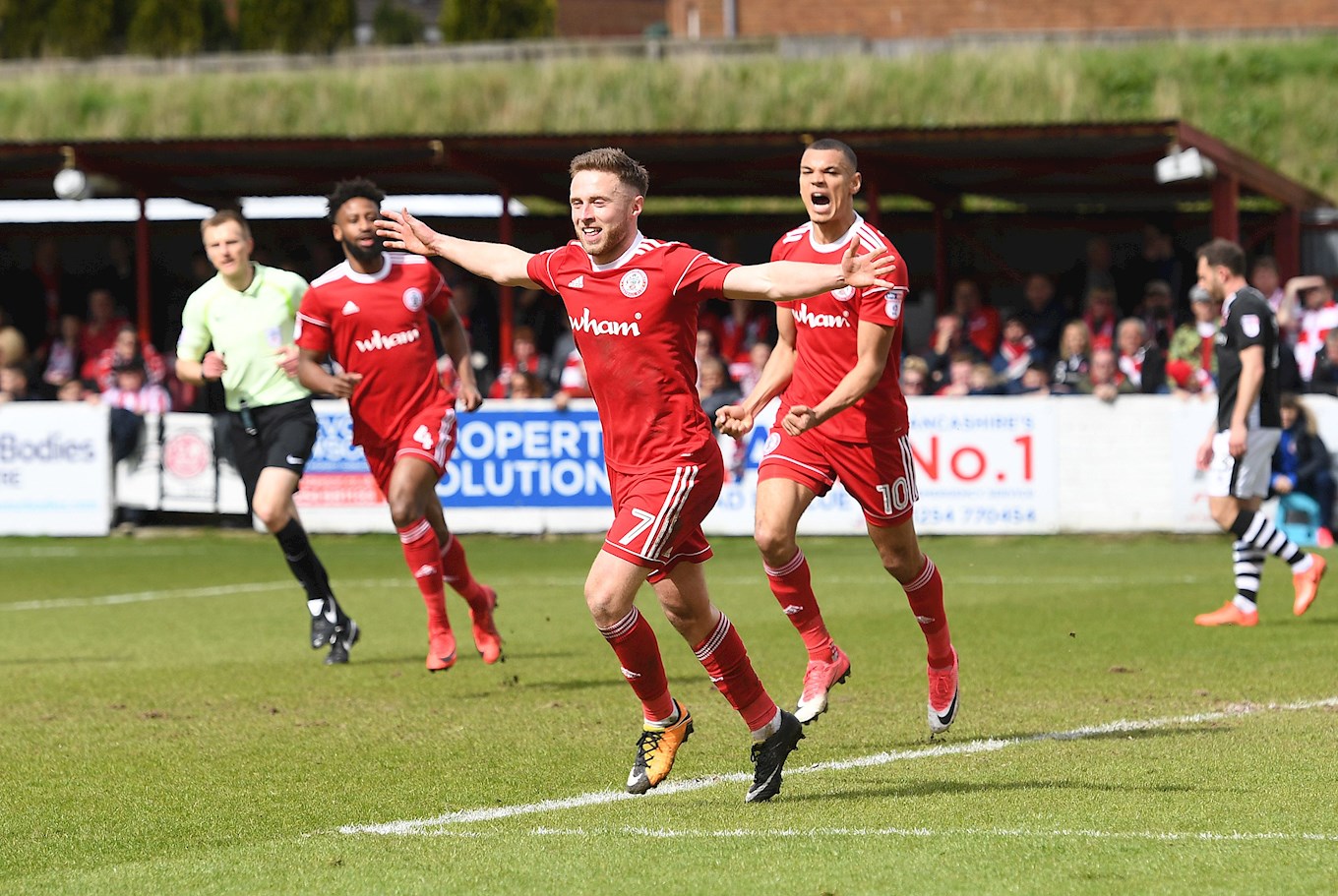 “I’m really excited we’ve got it over the line,” said Clark, who turns 27 next month. “I just can’t wait to get back into training now, meet all the lads and get going – get the season started!

“I found out it was a possibility a couple of weeks ago. My agent told me that Luton were interested, and I just said to him ‘Do everything you can to get it done’.

“I had the opportunity to meet the gaffer and as soon as I did, I just said ‘Yes, I want to sign there.’ We just clicked straight away and the way the football club is, the way it’s run, the team spirit and everything – it suits me down to the ground. I feel like I fit in straight away and I can’t wait to get going.

“I’ve played against them a few times so I know what they are like. They are hard working. The team spirit, you can see that is there massively. The quality is there and the gaffer’s ambition matches the club’s ambition, which matches my ambition, so it was a no-brainer really.

“Everything he wants from his team and his players, I feel I can add to that and add to the group. I can’t wait to meet them all and look forward to Monday when pre-season starts.” 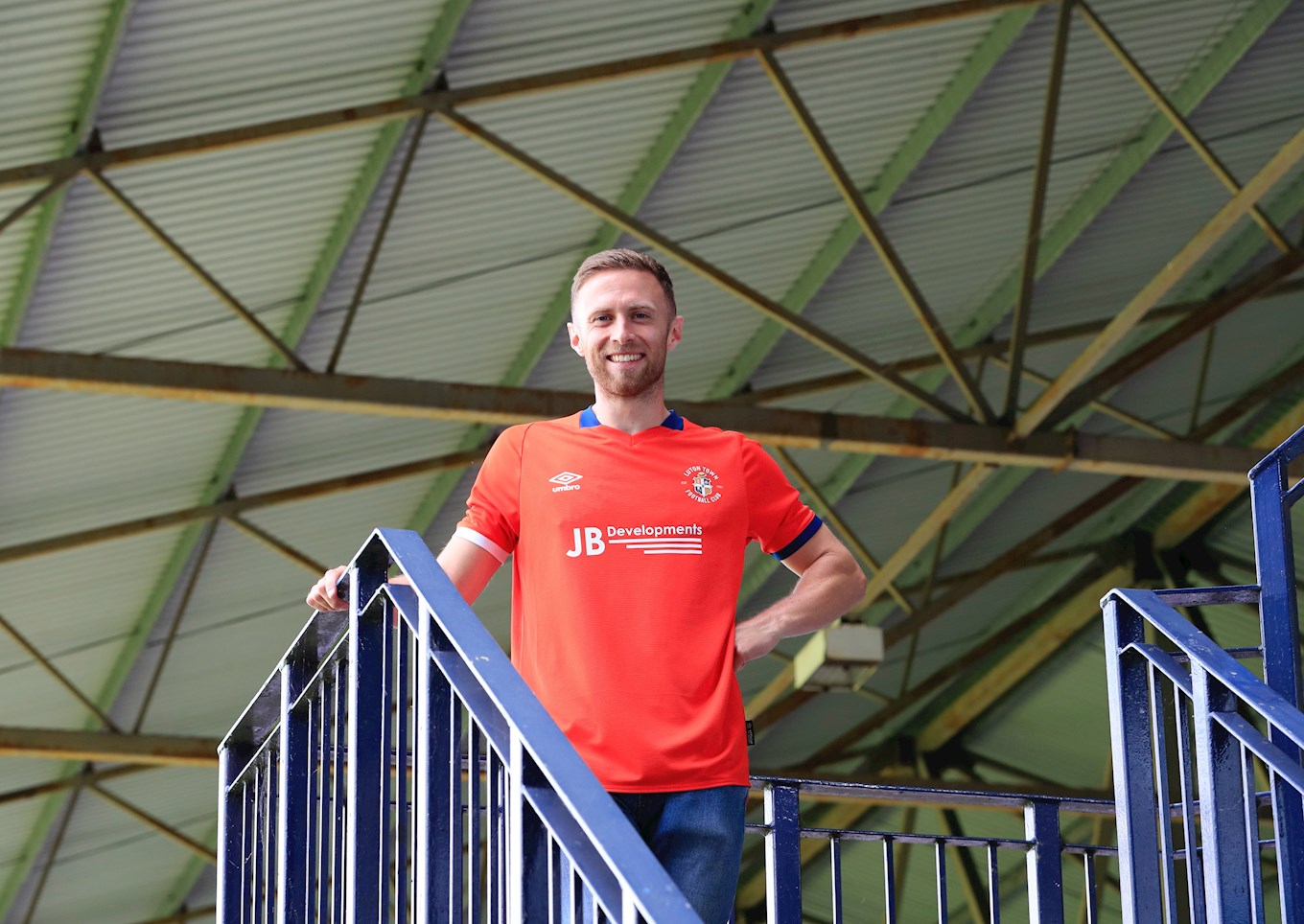 Six of Clark’s goals last season came in the league and as well as providing five assists, he was ranked fifth in League One for the number of chances created, despite his team being in the lower half of the table.

Asked to describing himself as a player, Clark - who can play in a variety of midfield and forward roles - said: “I’m hard working, that’s first and foremost. I put the team before myself every day of the week. I give 100 per cent every Saturday-Tuesday, or whenever the games are.

“Attacking wise, I try to be as creative as I can, get the fans off their seats and try to excite them as much as possible, score as many goals as I can and create as many chances as I can.

“I just try and play well and be consistent every week. Hopefully I can have a good season personally, and as a team as well.”

We hope so too, Jordan. Welcome to Kenilworth Road! 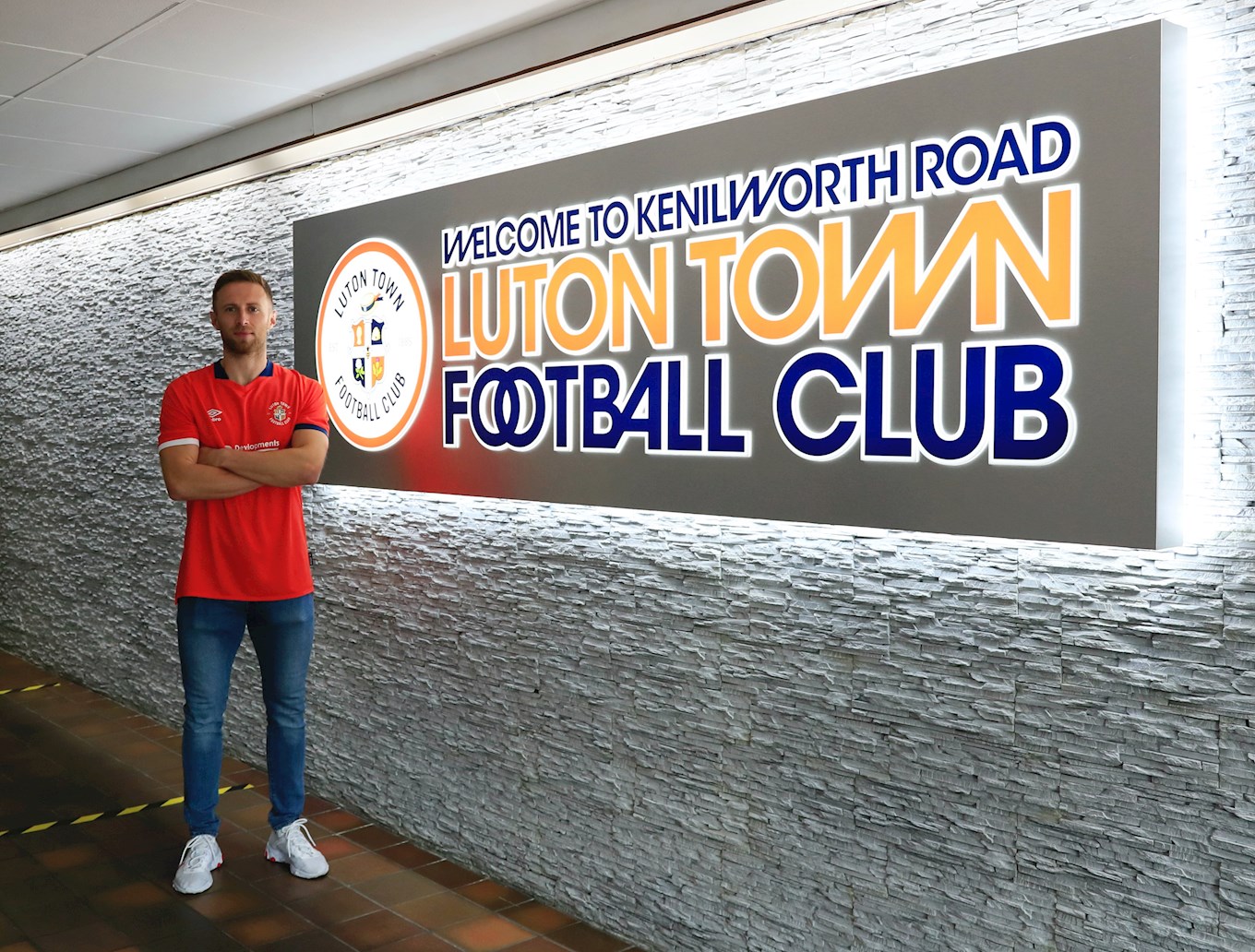