Hatters striker Danny Hylton has spoken of his love for the club after signing a new contract to extend his Luton Town career to six seasons.

The 31-year-old signed his new deal on the same day as good friend Luke Berry last Friday, and today he told the local media: “I was really happy – I don’t want to be anywhere else.

“It sounds quite cliché, doesn’t it? But I do love Luton Town. I love being there and I love the people involved with it, so for me it was an easy decision.

“I thank the gaffer and the staff for showing faith in me and giving me that contract, and I just want to look forward.”

Speaking on Zoom from the passenger seat of his car while wife Kelly drove the family to the coast for the day, the 31-year-old was clearly delighted to have his future sorted after battling back from two knee operations in 2019. 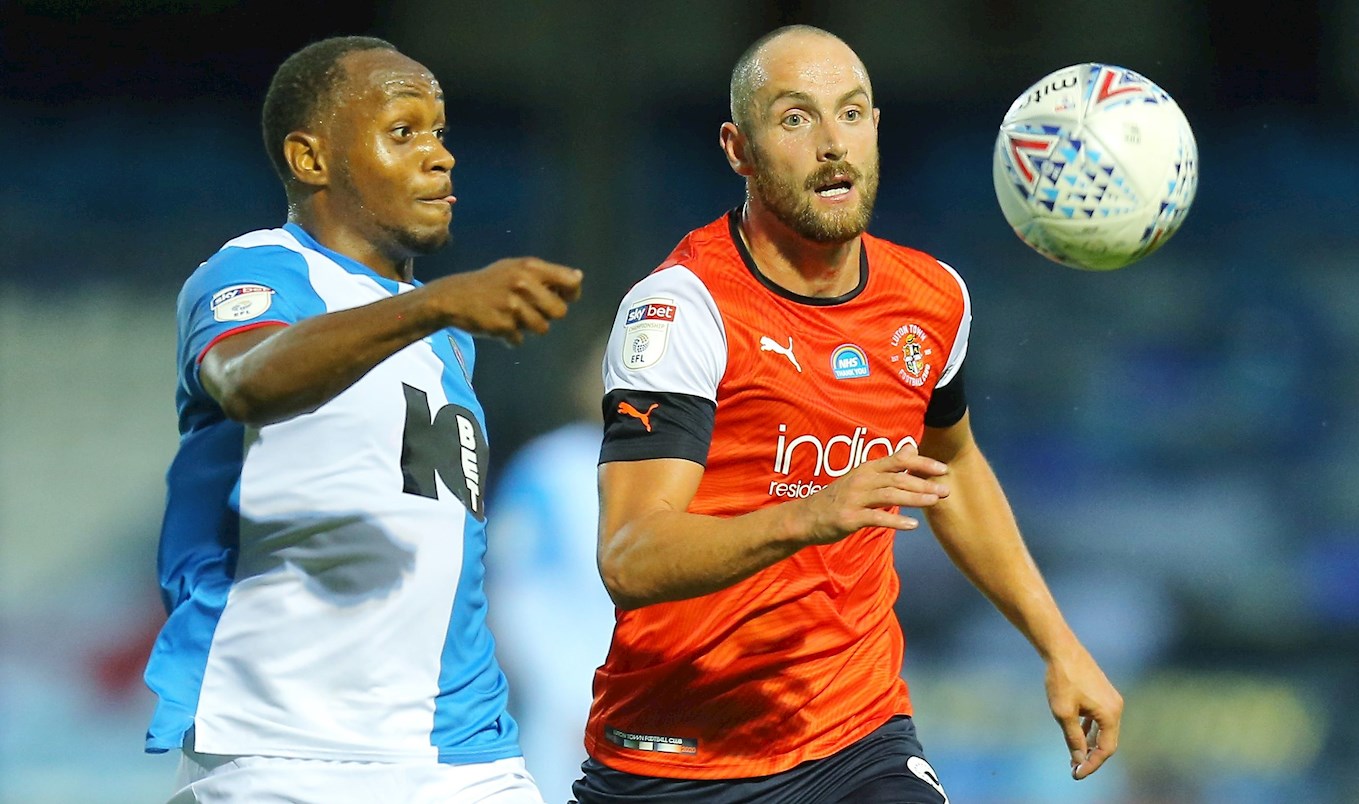 After missing the first half of the season, Hylton – who signed from Oxford four years ago – made two starts and nine sub appearances in the Championship, featuring in all nine games after restart.

He now can’t wait to get back to pre-season training next Monday for a full season in the second tier.

“Of course, there’s all stuff going on outside of football, stuff that I’m not going to even pretend that I fully understand the ins and outs of everything, and I’m sure there’s some uncertain times with players and clubs.

“So to get a contract and for it to be at Luton Town, a club I want to be at, with fantastic people and fantastic players, staff and fans, everyone – I’m delighted.”

And it didn’t take manager Nathan Jones long to talk him into signing: “About 30 seconds!” he laughs. “There was a few conversations, and he said to me that despite what league we’re in, he wants me.

“I’m thankful for the trust he puts in me and the faith that he shows in me. I just want to get back to playing, getting a run of games and playing some of my better football.”

Good work Danny – and well done to Louie, Lilly and Logan for being much better behaved in the back of the car than their dad ever is on Zoom! 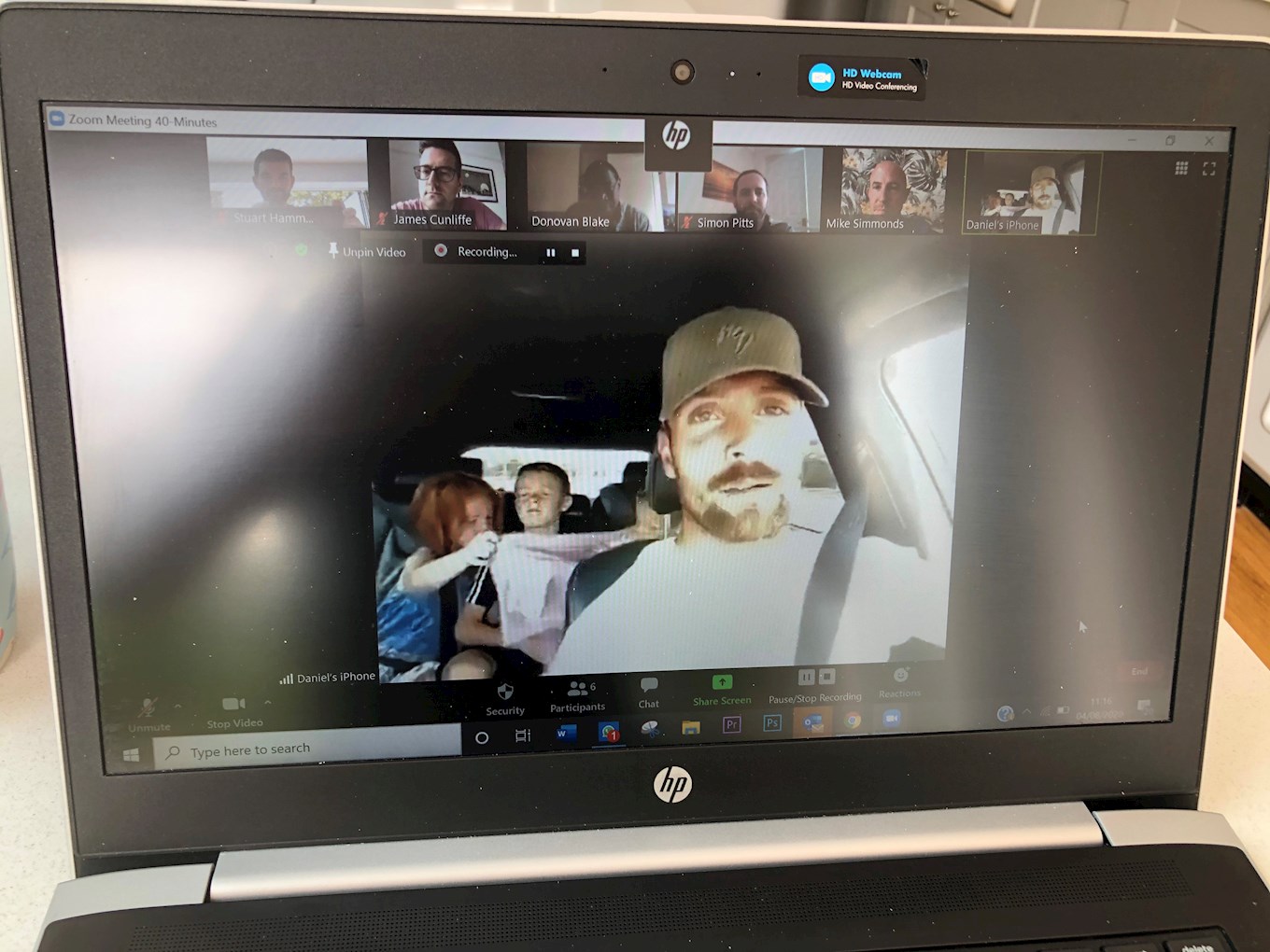