The Hatters youth team hope to be the future of Luton Town – and the kind-hearted group of teenagers have shown their commitment to helping ensure that there is a club for them to play for by chipping in to buy a season ticket.

The Under-18s have been out of action for over a month now, since the EFL instructed that all academy matches and training activities should cease to help prevent the spread of coronavirus.

Each week the lads have two group video calls with academy and development manager Andy Awford and Adrian Forbes, our head of academy coaching and professional player development, to keep them together in these times of social distancing.

This week they decided that they wanted to help both the club and the community. 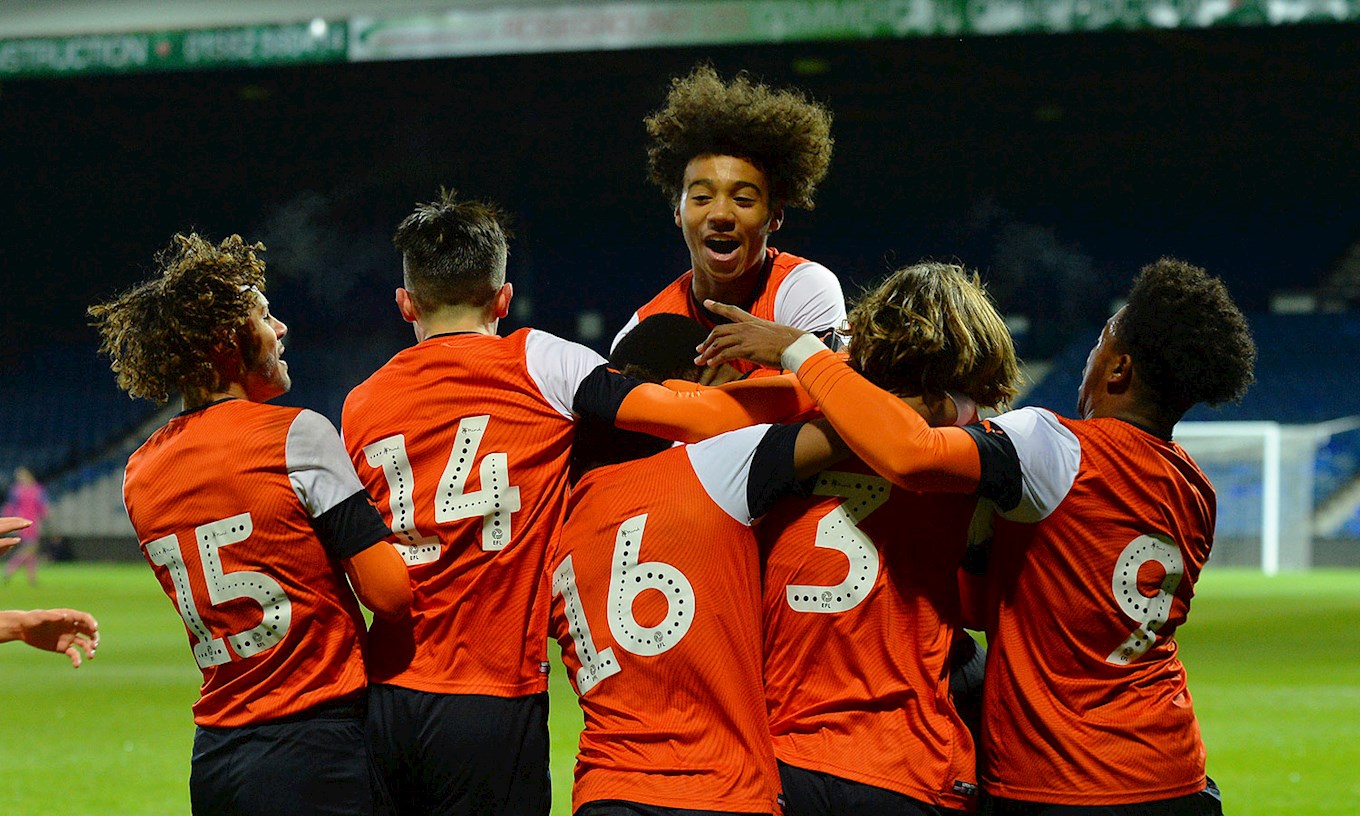 Andy said: “They are a great bunch of lads who stick together on and off the pitch. It’s difficult to maintain team spirit in these unprecedented circumstances, but they are chatting away and coming up with ideas.

“In the last group chat they said they all wanted to put in £20 or £30 of their wages to buy a season ticket to help the club’s cashflow.

“But not only that, to show the measure of them and how grounded they all are, they stressed that they want that ticket to go to someone in the local community who has done something that should be rewarded.

“We are seeing those kind of acts on a daily basis at the moment, so it won’t be hard for them to pick people.

“I just thought it was brilliant that 16, 17 and 18-year-old would come up with such a thoughtful way of not just donating, but using it as a tool for good in the local community was such a mature way of going about it.” 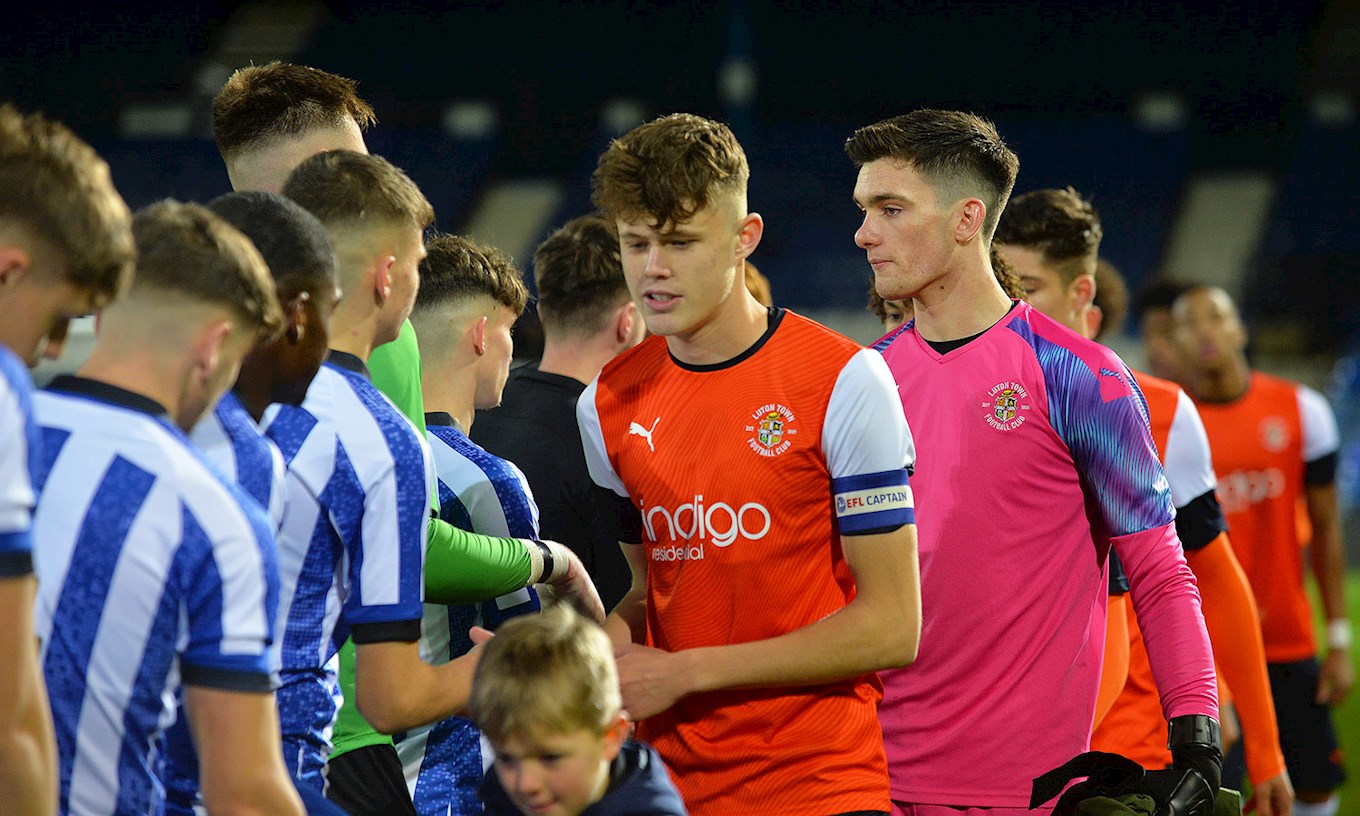 Captain Sam Beckwith, pictured above leading the side in FA Youth Cup action against Sheffield Wednesday earlier this season, added: “As a group we wanted to do something that would not only help the club, but also give something back.

“While this is a frustrating period for everyone, we are lucky that we are paid to be fit and healthy. Others are going to work to help keep everyone that way, and they are heroes to all of us.

“If it’s someone who has worked or volunteered during this difficult time and given to the local area, or someone during the course of next season who has achieved something special on one of the club’s community schemes, we want a special individual to have access to a match.

“This is our small way of helping to make that happen at what we hope will be a sold-out Kenilworth Road again next season.”