Top scorer James Collins has won the first Diamond Player of the Month Award for the 2019/20 season.

We can reveal that the vote for August was a very closely fought contest in which nine players received votes. Collins polled 26 per cent of the vote, pipping Ryan Tunnicliffe into second place by three votes.

Collins’ magnificent form from the opening month of the campaign – in which he scored against Middlesbrough, Barnsley and Huddersfield – continued into September with his fourth Hatters goal of the season at Queens Park Rangers last Saturday.

He also bagged one on his Republic of Ireland debut four days previously, and strike partner Harry Cornick described the 28-year-old as a “born goalscorer” following the 3-2 defeat at the Kiyan Prince Foundation Stadium. 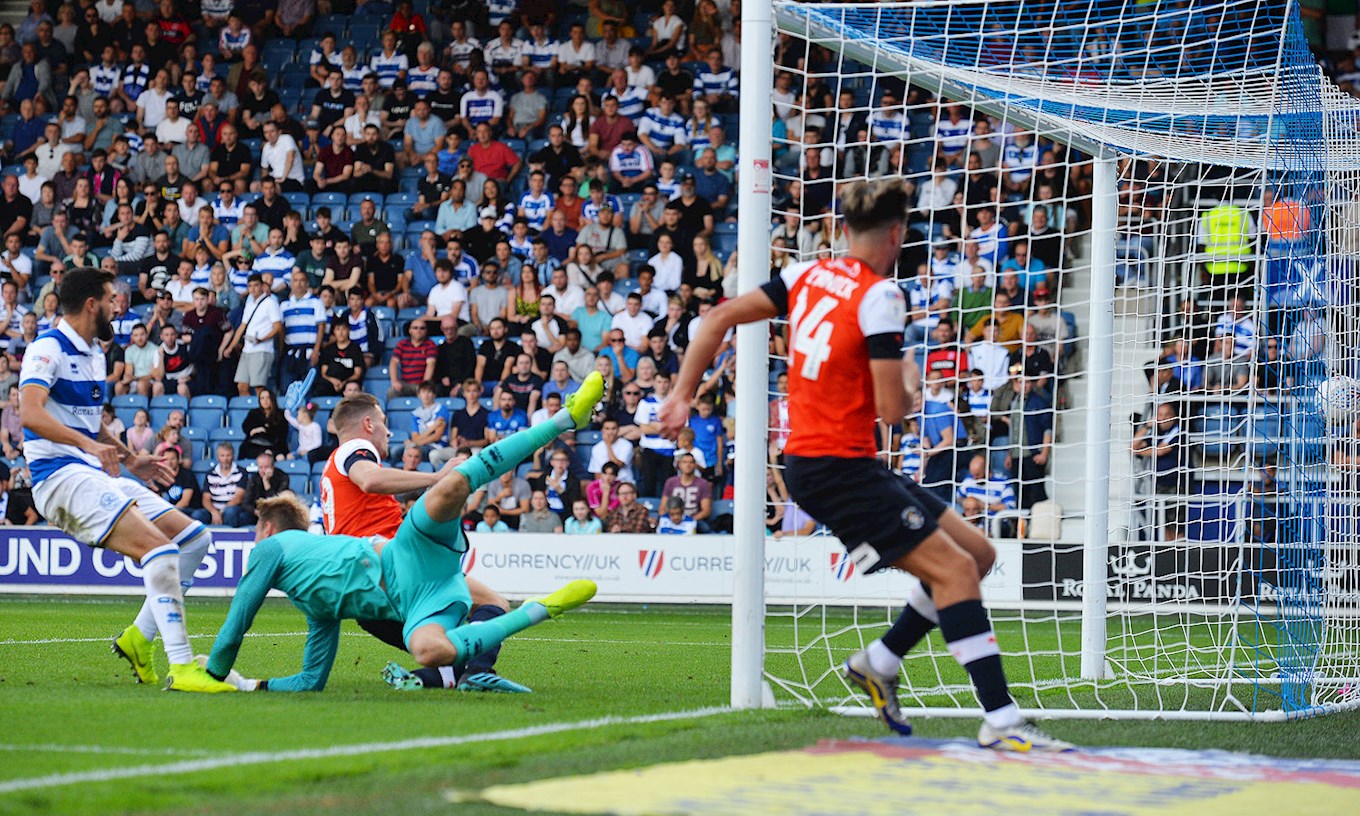 After going 3-0 down inside the opening half-an-hour, goals from Cornick and Collins gave the travelling fans plenty to cheer about but a late equaliser eluded the Town’s reach.

The 24-year-old set up Collins to reduce the deficit to one goal, but made it clear his team-mate isn’t just lucky in matches.

“He’s some striker,” said Cornick. “I mean it’s not just games, every day in training he’s always scoring because it’s just his mentality. He’s someone that I try and learn from all the time because – and it’s the same with Hylts, to be fair – both of them, they just live to score.

“That’s what they live and breathe and every day they want to score. In training, even if we are not doing a drill but the ball is rolling across the goal, he cannot resist kicking the ball into the back of the net because that’s what he just loves to do.”

Collins’ 49th goal for the club came on his 100th appearance, a record that makes it glaringly obvious what a talented centre-forward the Ireland international is.

Cornick too was amazed to hear of his record and replied with: “Jesus! That’s some record and he’s some striker.” 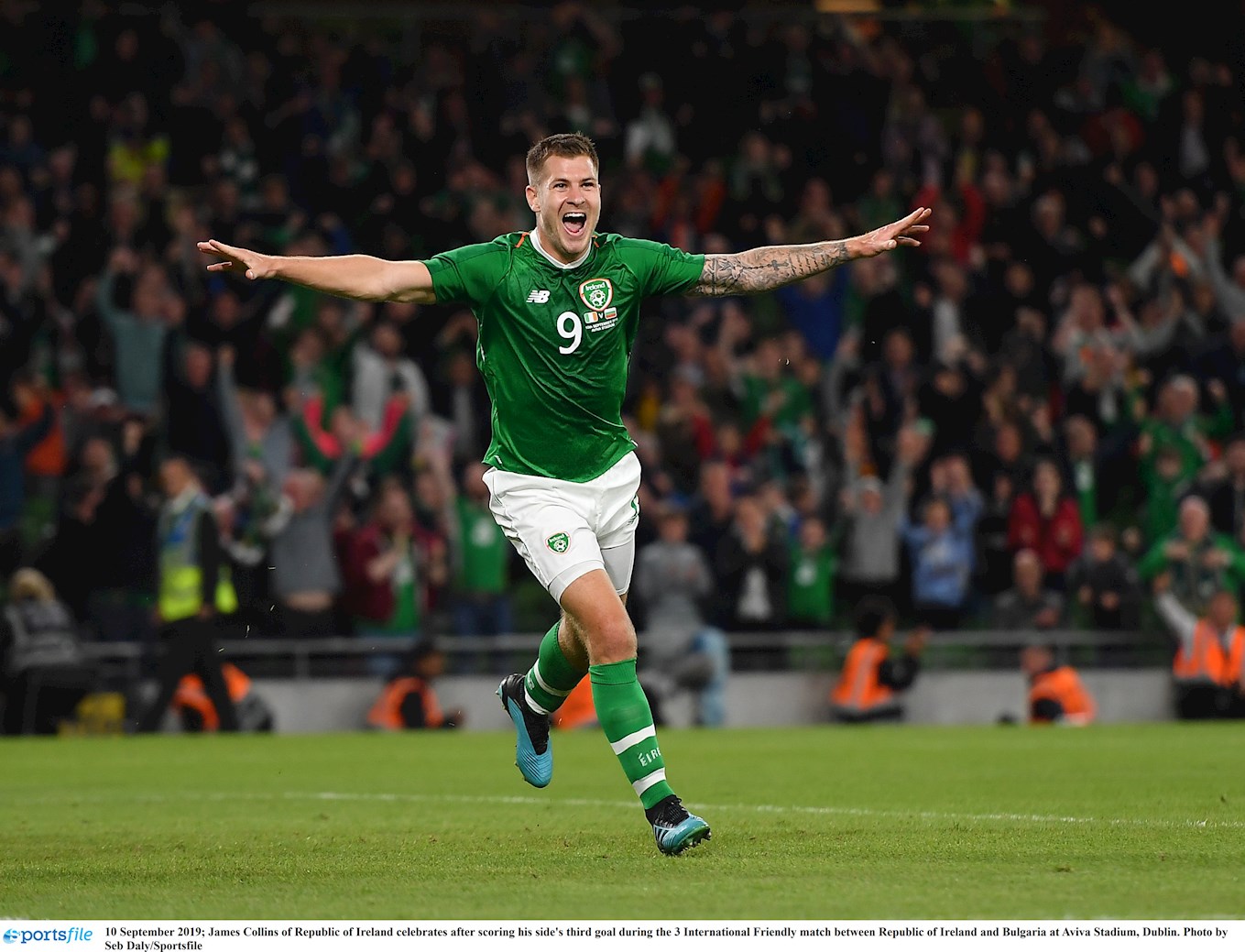 Collo’s international debut in the 3-1 win over Bulgaria caught the attention of Hatters worldwide – including his team-mates.

“We were following the game the game on Twitter,” said Cornick, who together with Collins has scored or assisted nine of the Town’s goals so far this term.

“It’s brilliant for him personally because he’s deserved that no end. He’s scored 20 for the last few seasons and he’s started this season really well. He’s a born goalscorer and he’ll do it at any level, so hopefully he can keep up scoring for us as well.”