With the Hatters preparing to face Derby County in the Sky Bet Championship tomorrow afternoon, here’s all you need to know about our opponents.

The away visit to Pride Park will require the Hatters to be at their very best with Derby in a decent vein of form – unbeaten in their last four matches.

Last Saturday the Rams won a five-goal thriller against Birmingham City, but were denied a follow-up victory on Wednesday night as Barnsley scored a 94th minute equaliser to draw 2-2.

That result though, does mean Derby have continued their unbeaten run into October and will aim to climb the Championship table.

Derby County announced the appointment of Phillip Cocu in July 2019. 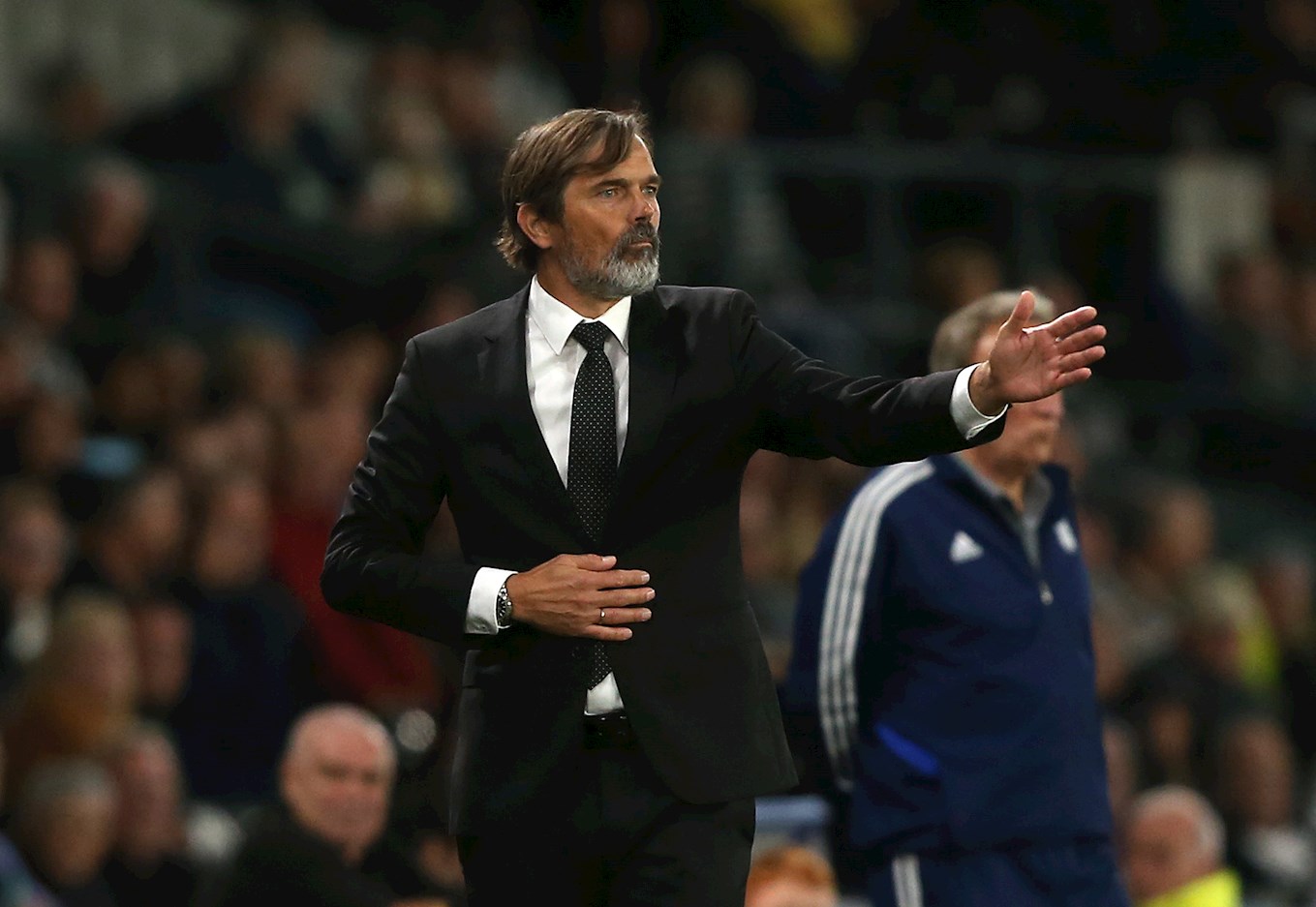 The 48-year-old also amassed 101 international appearances for the Netherlands, before retiring from playing and moving into coaching and management.

He guided PSV Eindhoven to three Eredivisie titles during five full seasons in charge between 2013 and 2018, before a brief spell in Turkey with Fenerbahce last season.

Full of attacking threat and all-round experience, Derby have the potential to cause damage in-front of goal.

Top goalscorer Martyn Waghorn has four goals so far this term and looks on course to match or better the 14 goals he scored in all competitions last season.

He joined the Rams from Ipswich Town in 2018 after a massively impressive campaign - scoring 16 goals and providing 13 assists in the Championship for the Tractor Boys that season.

As well as Waghorn up-front, former Hatter Chris Martin is yet another goalscorer that could cause Luton a threat on Saturday.

Martin has two goals to his name in the Championship thus far and the 30-year-old is a reliable striker with a proven record in-front of goal. 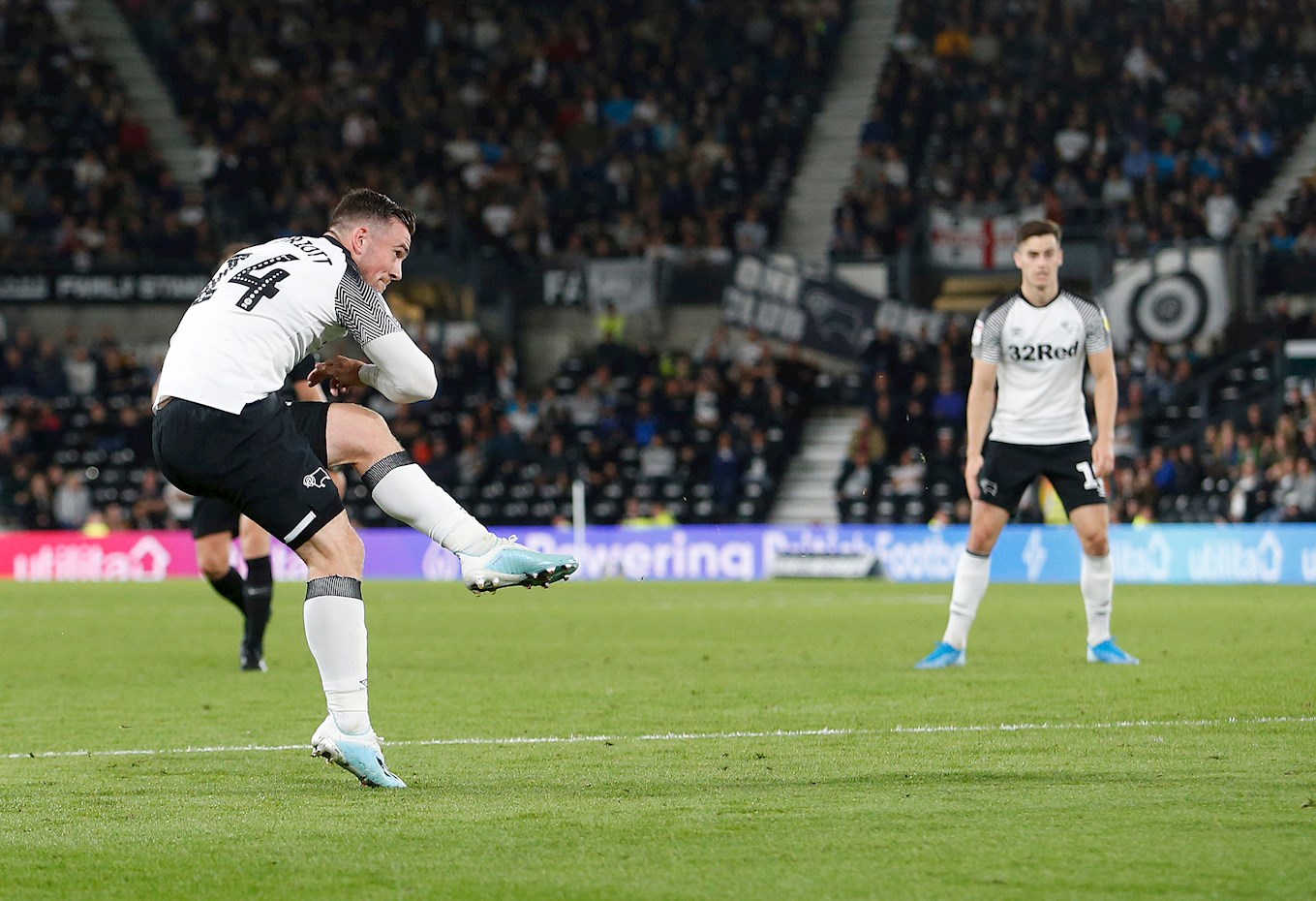 Derby County were founded in 1884 and became two-time champions of the First Division during the 1970s. 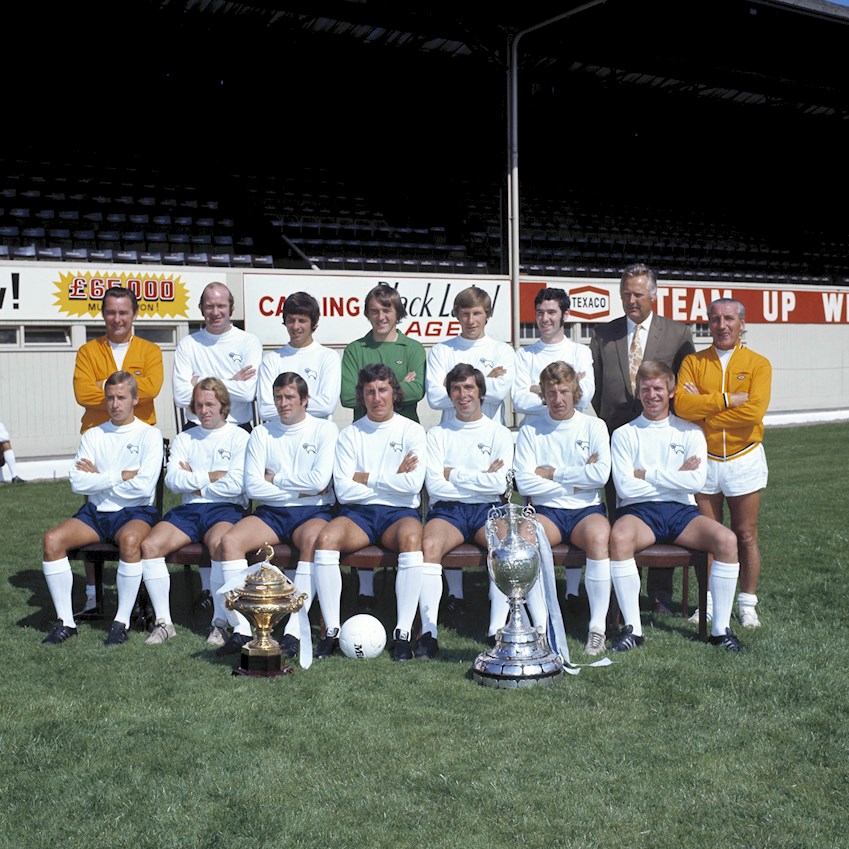 They were relegated from the Premier League in 2008 and have got to the play-off final twice since – including last season, where they were beaten 2-1 by Aston Villa at Wembley.

Derby County have played at Pride Park since it opened in 1997 and the stadium holds a capacity crowd of 33,597. 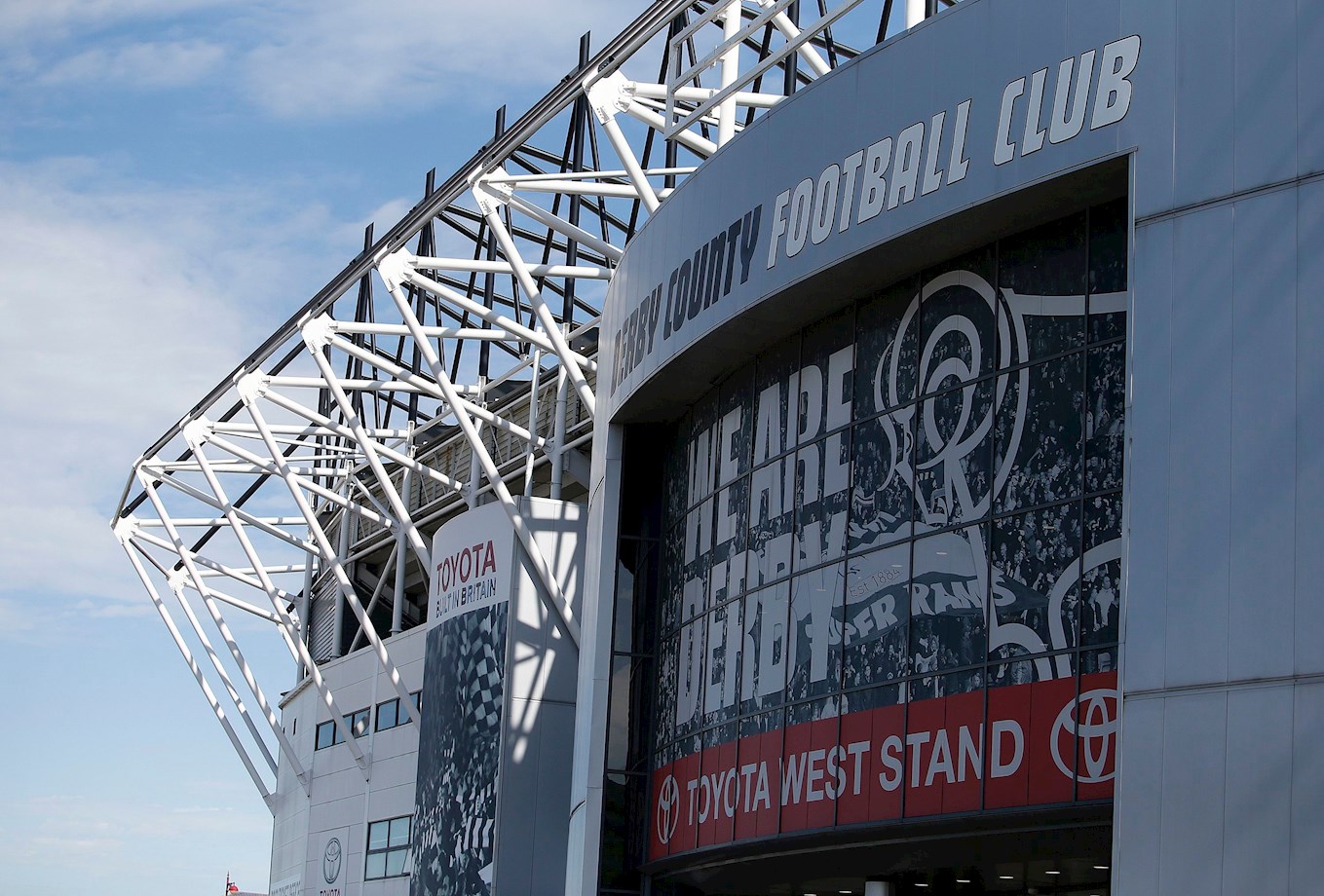 The ground has played host to two international fixtures – England v Mexico in 2001 and Brazil v Ukraine, as well as being the venue for the 2009 Women’s FA Cup Final.

· The two sides meet for the first time since April 2007, when Derby narrowly won 1-0 at Pride Park.

· Jacob Butterfield moved from Derby County to Luton Town in July 2019, a club he made 80 appearances for.

· The Rams have kept one clean sheet in their 10 Championship matches so far.

· Luton are the highest goalscorers in the bottom half of the table (15), whilst Derby are the third highest with 13.