Hatters midfielder Glen Rea has joined Vanarama National League side Woking on a one-month loan - subject to FA approval - as he looks to get some first team football under his belt having recovered from a serious knee injury.

The 25-year-old has been out since December 2018, when his brilliant start to the League One title-winning campaign while wearing the captain's armband came to a halt with the injury suffered in the win over Burton Albion.

The ex-Republic of Ireland U21 international's recent return to full training saw him involved in an in-house game during the international break - his first match action after ten months of intense rehabilitation under the watchful eye of physio Chris Phillips and the Hatters' medical and sports science team.

With the Town not involved in a reserve team league and the EFL loan window closed, boss Graeme Jones sees this as a great way for him to get match-sharp in time for the festive period fixtures, ready to add to the 136 appearances he has already made in the successive promotions since he joined initially on loan from Brighton in 2016. 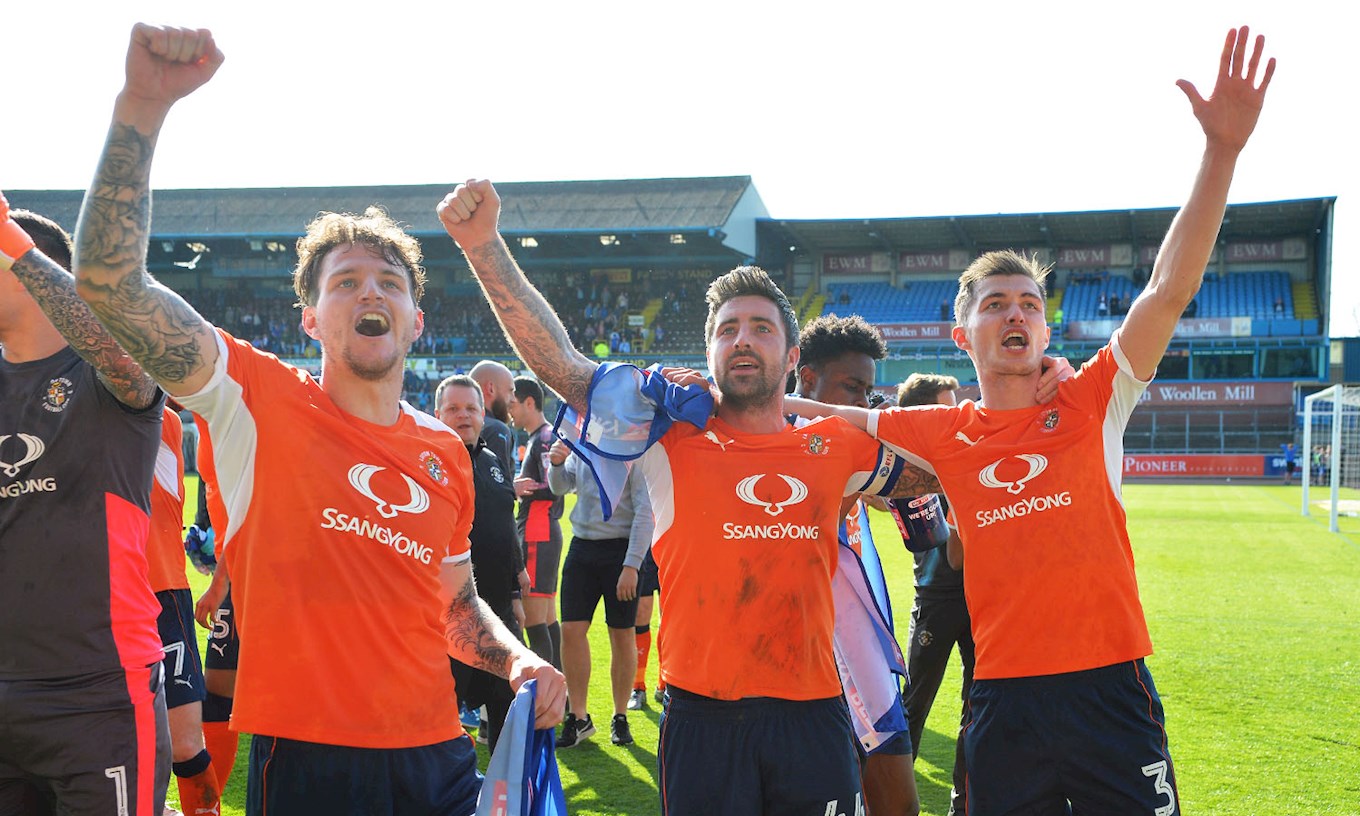 The gaffer explained: “Having been through a cruciate myself, you think that you are back the minute you train with the boys, and you’re not because you have been out nine months. You need some time to get back onto the big pitch, the timing and decisions, the physicality, the competitiveness, the action against men. You lose a bit of it and I don’t care who you are, how good you are or how long you have been out, you lose it.

“And then plus the fact we haven’t got a reserve league here, I don’t want Glen Rea getting to a point where he’s frustrated, he’s got no game time and I can’t give him game time in the Championship hoping he will be the Glen Rea of old.

“I’ve got no doubt he will be because he’s young enough, but he needs to play football matches, so Alan Dowson - a man that I grew up with - manager of Woking got in contact with me for a centre-half and a centre-midfield player, and I recommended Glen without hesitation. I think Alan knows how lucky he is to have a player of that calibre, so I think it’s a win-win for both parties.

“Maybe next season we will have a reserve side and we will make it as competitive as we want it to be, but Glen just needs to play football matches. Who better to play with than Alan Dowson, because he is someone that I know and Alan is as honest as the day is long. We went to school together, we were apprentices together at Millwall and I know him inside out.

“He will certainly have an honest environment with Alan there, someone who has done incredibly well in non-league football with his management where he has come from in the Conference now.” 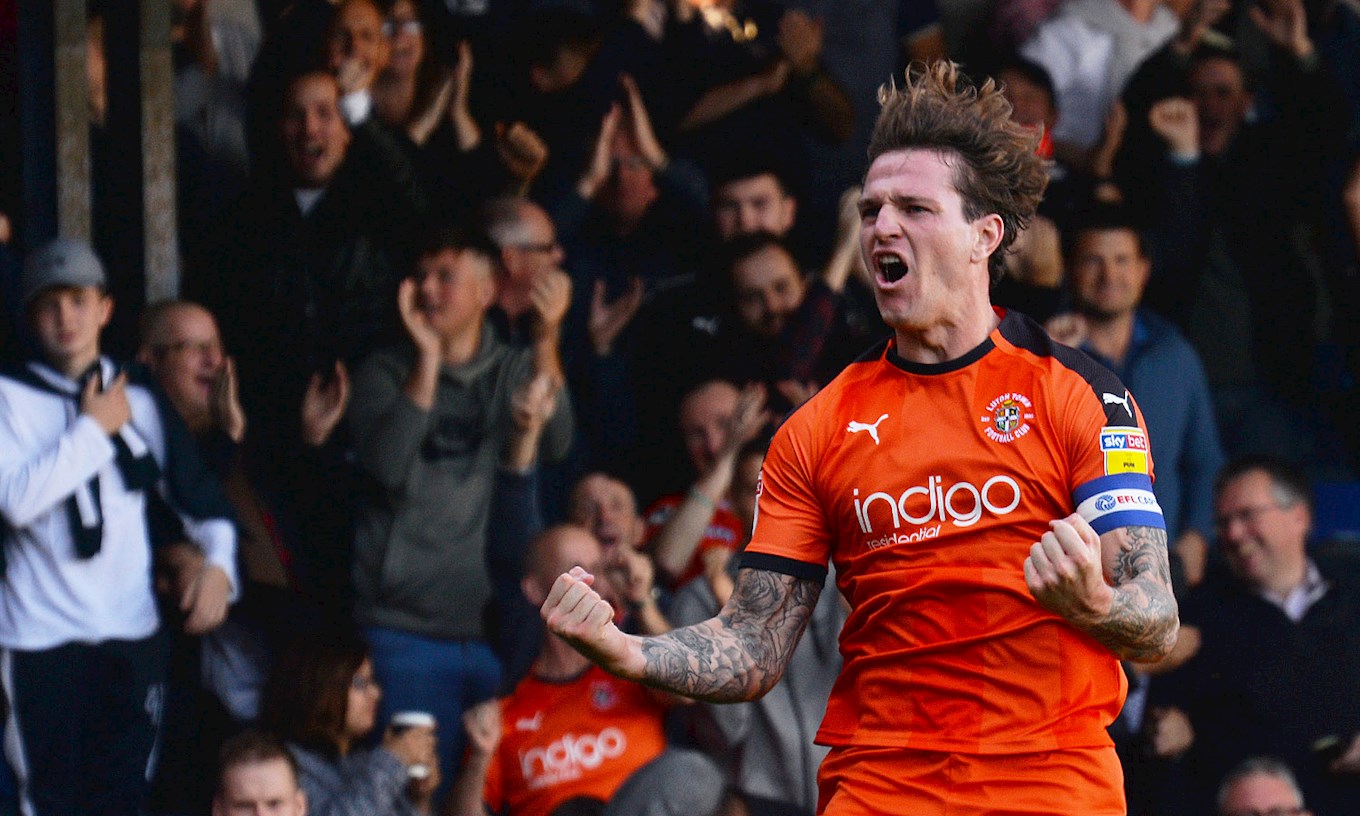 The move will see Glen training with the Hatters as usual during the week, as well as the two evening sessions the Cards have.

“What’s pleasing is over the period of next month, they train two times a week, they’re one of only a few part-time teams in the Conference, and he will be able to train with us every day and get two extra sessions a week in time slowly,” Jones continued. “It will progress him and make him more robust when he comes back and hopefully he’ll have five, six, seven games under his belt, so we have a completely new player available in November.

“I spoke to him about this in July, so I’ve kept my promise and Glen’s kept his because he was keen then. It’s different sometimes and Glen wants to be in our first team, but there’s a process sadly. There’s only Alan Shearer I can remember that came back from a cruciate and gained a level, so I want Glen to go. I think it is the last bit of his rehabilitation and then we will see where he is in the next international break.”

Rea is eligible for Woking's match against Eastleigh this weekend, with Alan Dowson's side currently seventh in the fifth-tier.