Collins’ rich vein of form this campaign has been rewarded with a call-up to the Republic of Ireland international squad, with the forward in contention to be involved in Mick McCarthy’s team that takes on Georgia this evening.

Having joined the Hatters in 2017, Collo has found the back of the net 40 times, with 20 of those coming in the league this campaign. 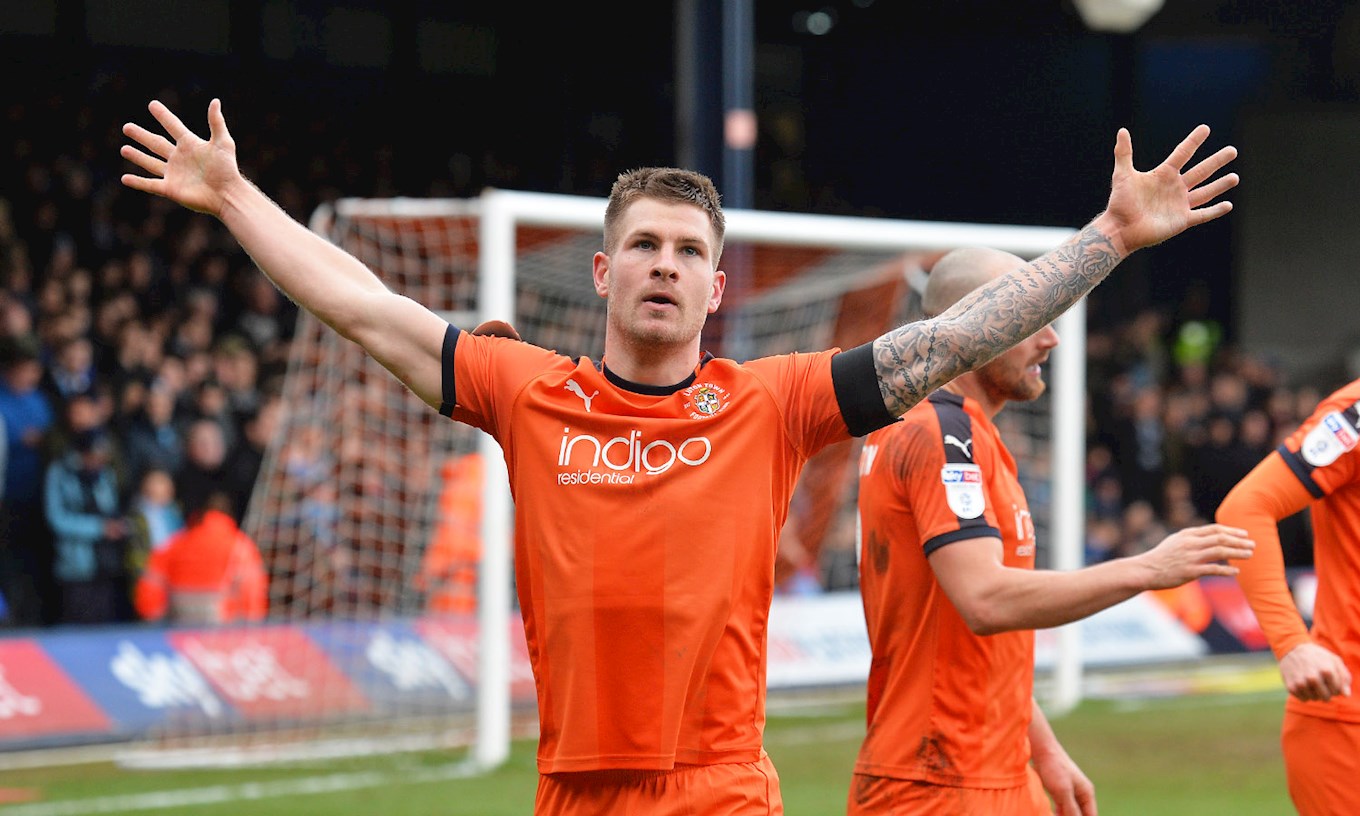 Mick Harford was over the moon to see the striker in contention for the award, as he said: “Since joining this club, Collo has been absolutely terrific. He’s a real handful for any defender, has scored a lot of goals and his nomination for this award comes as little surprise.

“His determination, his work ethic and his goalscoring prowess have been a big factor in the team getting results, and as a football club we are delighted.”

Stacey and Justin – who has been nominated for the EFL Young Player of the Year – have helped the Hatters keep 19 league clean sheets this season, as well as netting seven goals between them.

The marauding full-backs came in for glowing praise from Harford: “Having good full-backs in our system plays a big part in our success, and undoubtedly JJ and Stace’s consistently strong performances have been of paramount importance. 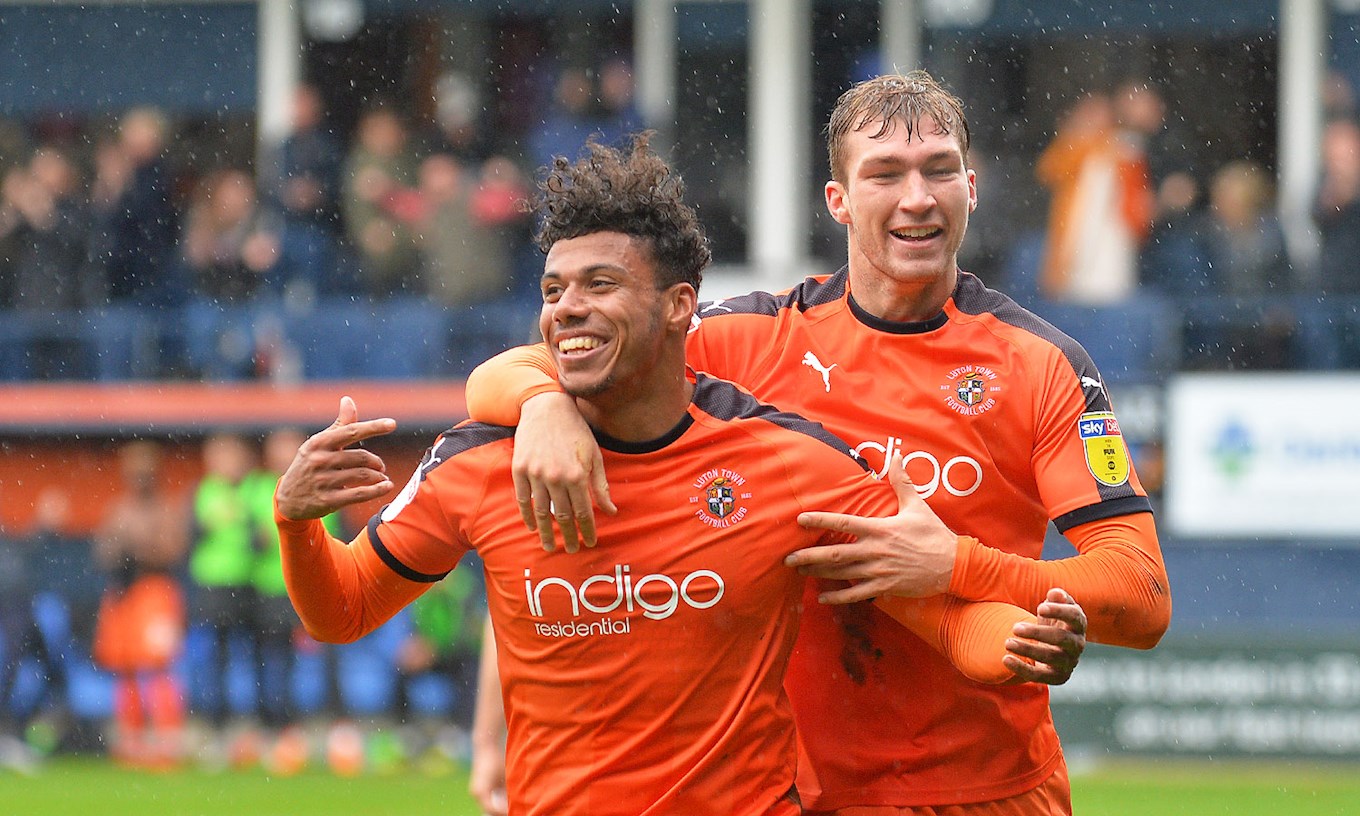 “This is the second consecutive season that Jack has been named in the Team of the Year, whilst JJ has also been recognised in the Young Player of the Year category, which only highlights how brilliant they have been for us.”

Pelly-Ruddock Mpanzu's wonderful strike against Crewe Alexandra last season was shortlisted for the EFL Goal of the Year, with public voting in recent weeks narrowing the competition down to a final five.

Your votes have secured Pelly's goal a place in the final, with the winning goal to be decided on the night of the awards.

Well done to all four boys! 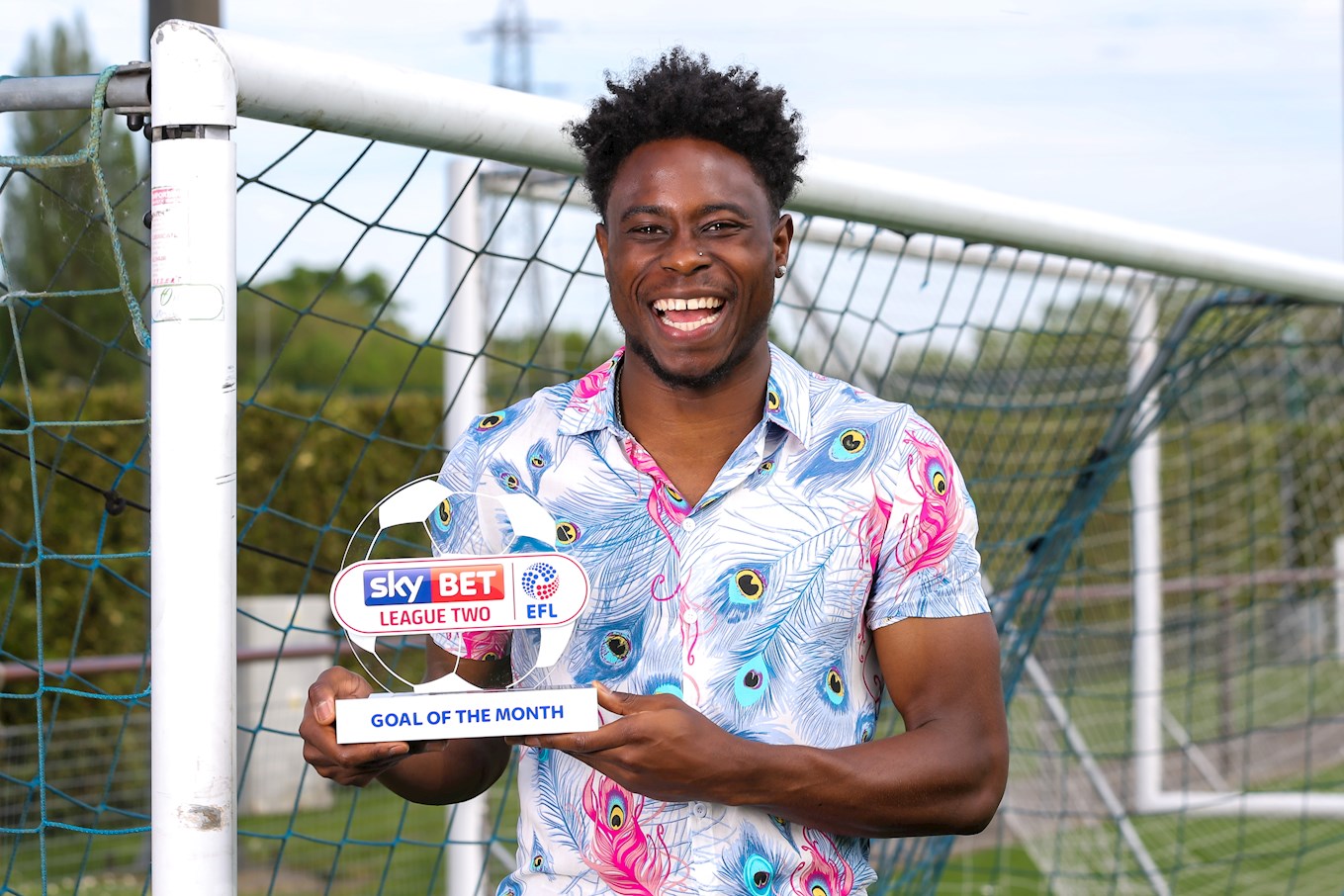