Luton Town are delighted to announce the Hatters’ second signing of the close season, with versatile defender Martin Cranie agreeing to join the club when his contract with Sheffield United expires at the end of this month.

The 32-year-old arrives with vast experience of the Championship and Premier League, having made his top-flight debut for Southampton at 17 before playing for Portsmouth, Coventry, Barnsley, Huddersfield and Middlesbrough, as well as QPR and Charlton on loan.

A former England Under-21 international, the defender – who can play at full-back or centre-half – can count two promotions from the second tier on his CV, with Huddersfield in 2016-17 and Sheffield United last season.

Cranie joined the Blades as a free agent last September, going on to make 16 league and cup appearances with manager Chris Wilder describing him as "a fabulous member of the group”, adding that the defender had “made a huge contribution to what we've achieved”. 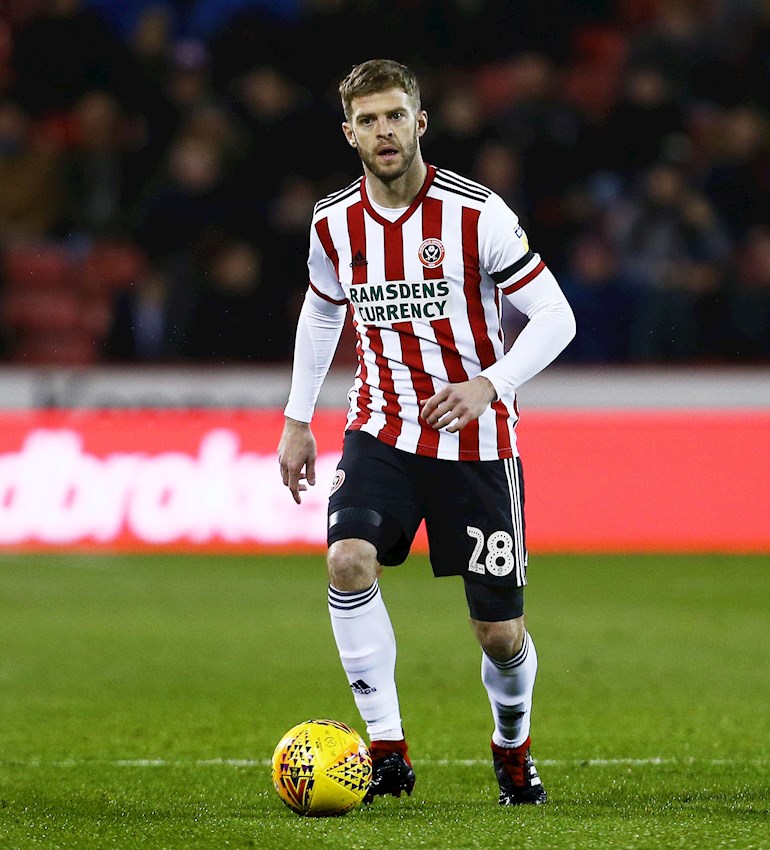 After landing a man with over 400 career appearances to his name, including loans as a youngster at hometown club Yeovil and Bournemouth, Town boss Graeme Jones said: “The biggest thing with Martin is his Championship appearances.

“I feel that’s an area in which we gain more experience with him and Callum McManaman, who together have given us another 600 appearances in the Championship, so there is no mental step to take for them.

“Martin’s flexibility and adaptability is first class. I don’t want to put him in the category of utility player, because he doesn’t deserve that. He’s played 17 games for Sheffield United and has just got promoted to the Premier League.

“He’s 32 and he trained every day last year, and with the research myself and Mick Harford have done, he’s an incredible character, which fits in with the great characters at the club because nobody is going to come to the football club and jeopardise that.

“Technically he can play. He started life as a midfield player, but he’s played anywhere across the back four or a back five, so he’s vastly experienced and very healthy professional to sign on a free transfer. I’m delighted to bring him to Luton.” 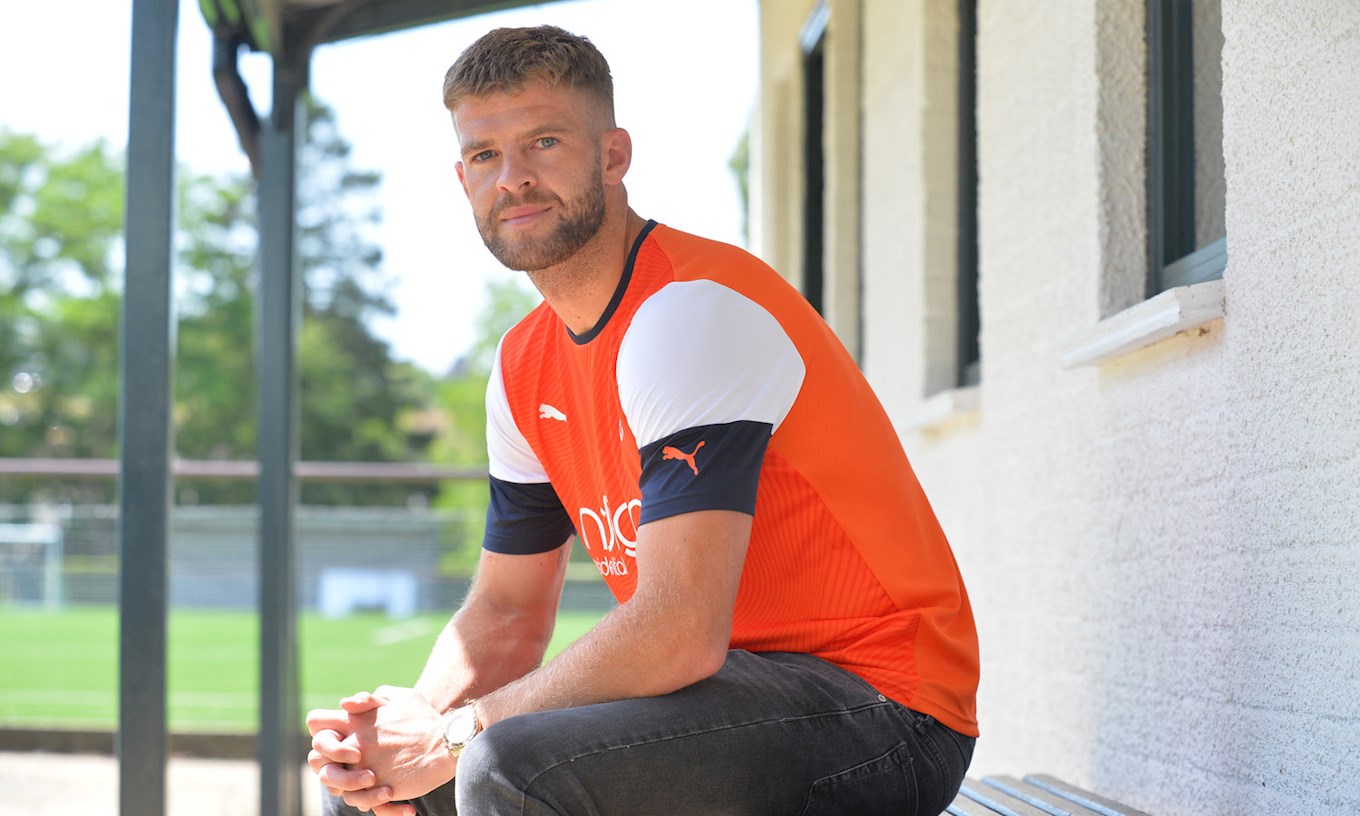 Cranie, who played alongside Hatters midfielder Luke Berry at Barnsley and is a good friend of captain Alan Sheehan, said: “I’m delighted to be here. I’ve spoken to the manager a few times over the summer and I’m glad we finally got it over the line and I’m here now.

“I think we share quite similar views on football. He’s a lot into his tactics and how he wants to play, and the way I like to play is very similar to what he wants to do.

“As soon as we started talking about football, I thought that it would be a good fit for both of us.

“Fortunately for me over the past few years I’ve been in a few good teams and have been promoted out of this division a couple of times. From my point of view I know what it takes to get out of the division and I know what it’s about, so hopefully me coming in with a bit more experience than maybe some of the boys here, I can pass that on and help the younger lads.” 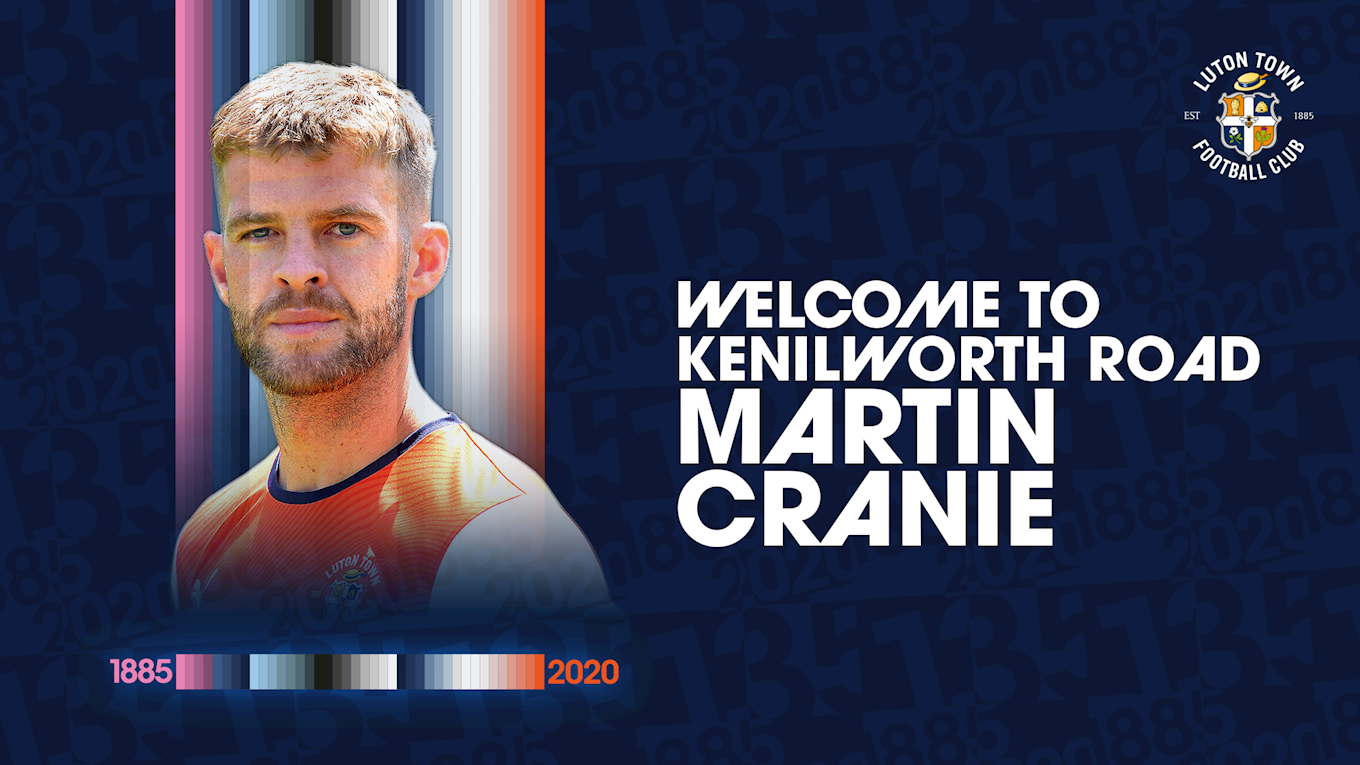