With pre-season underway for both the first team and the youth team, the Hatters are pleased to announce the eight new first year scholars who put pen-to-paper on their contracts with the club last week.

With Inigo Idiakez taking up a role with the first team staff, Dan Walder has taken his place as professional development phase lead coach, and will be assisted by former Town striker Paul Benson, both of whom will work with the under-18s and the 16s on a daily basis.

The academy has produced a number of hugely talented players over the years, with Frankie Musonda and Arthur Read currently involved in the first team, as well as James Justin who recently made the move to Premier League Leicester City in what was a record transfer for the Hatters, having made over 100 appearances for his hometown club.

The full list of fixtures for the youth team's upcoming season in the EFL Youth Alliance South East division can be found by clicking here.

The recent intake of first year scholars are as follows: 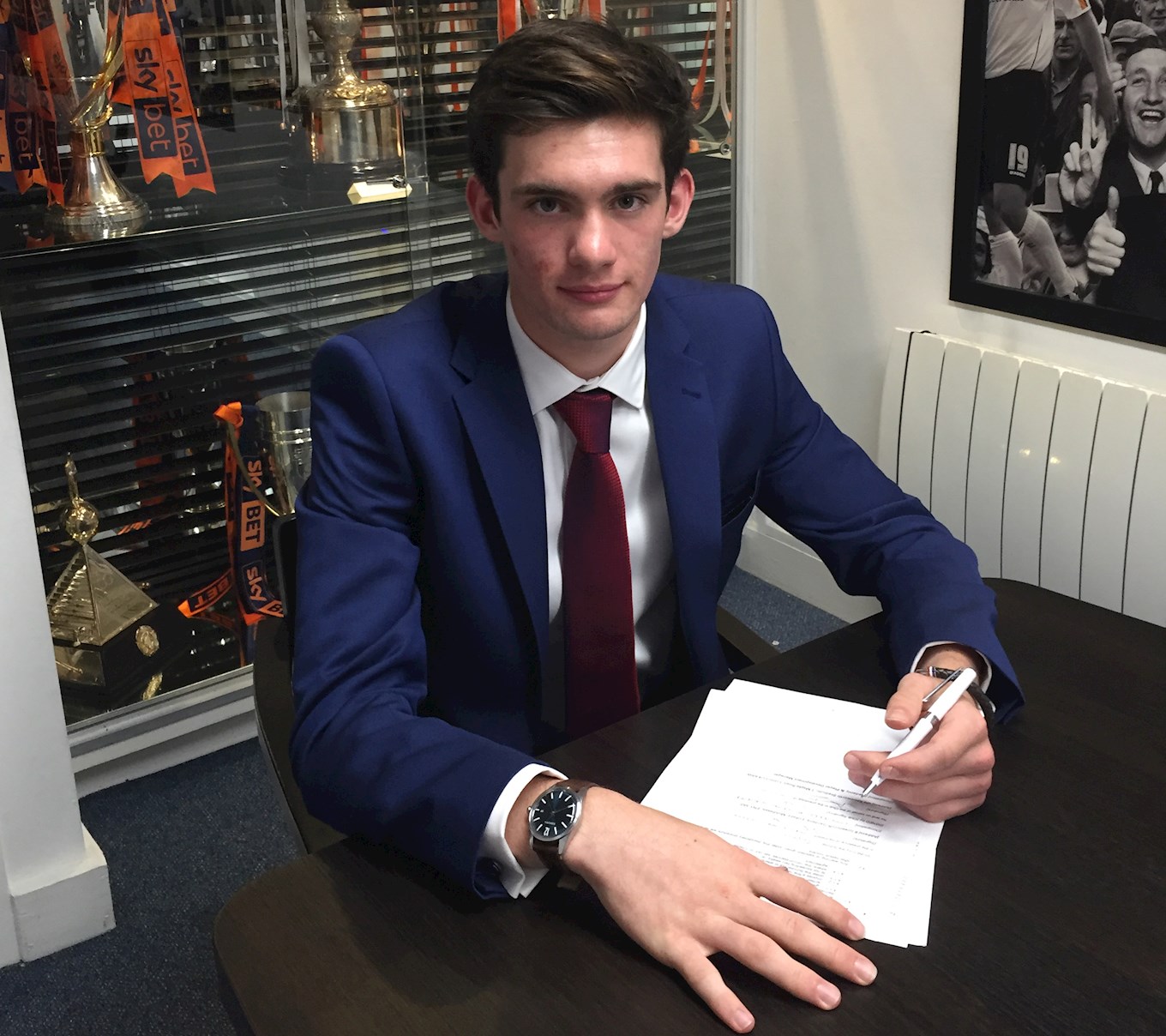 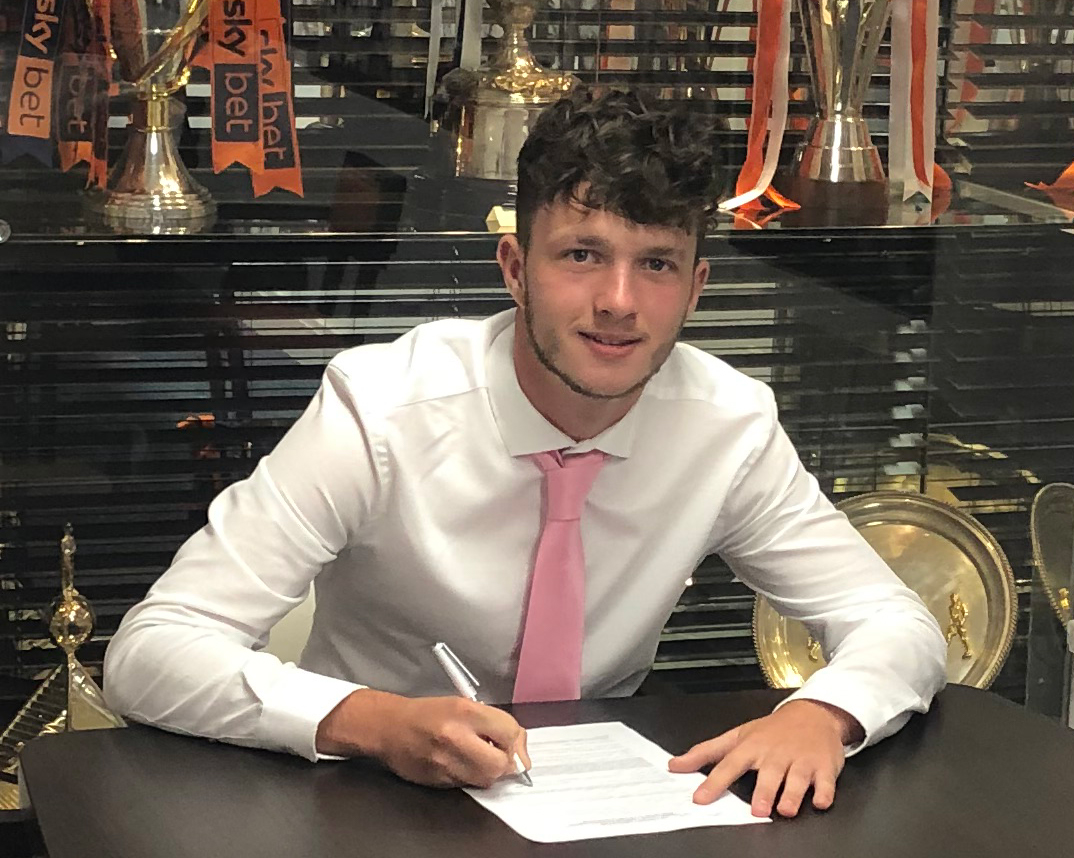 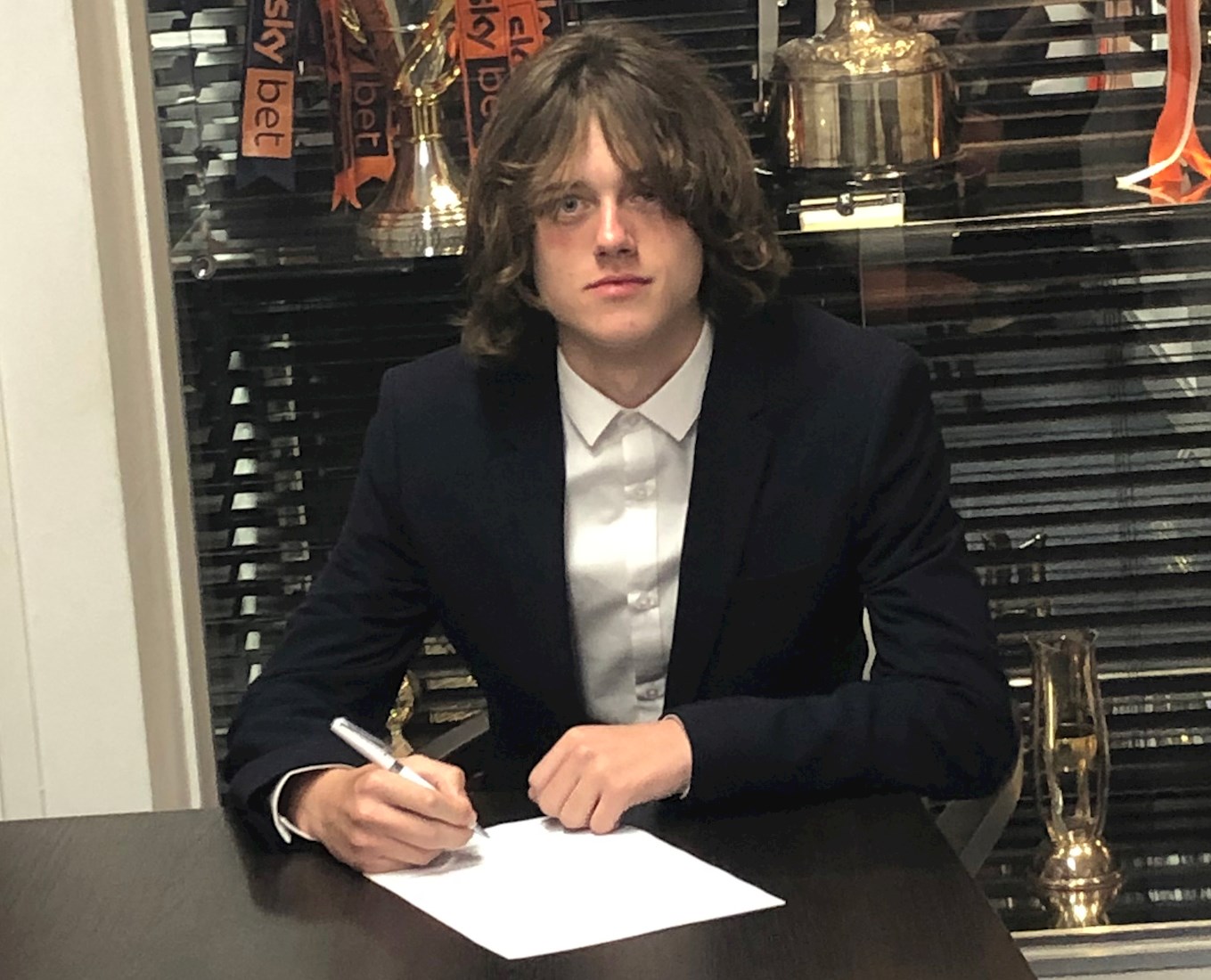 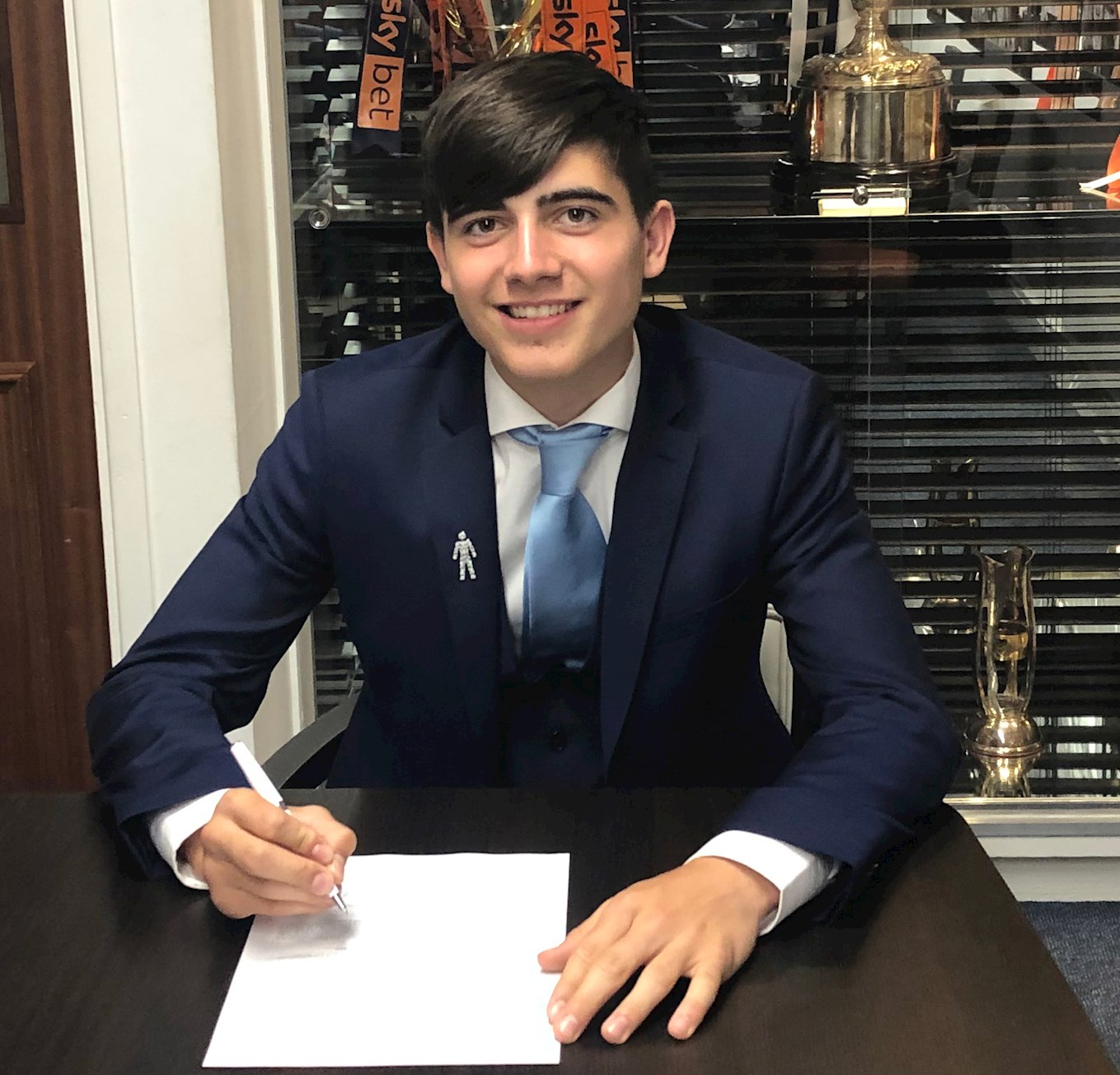 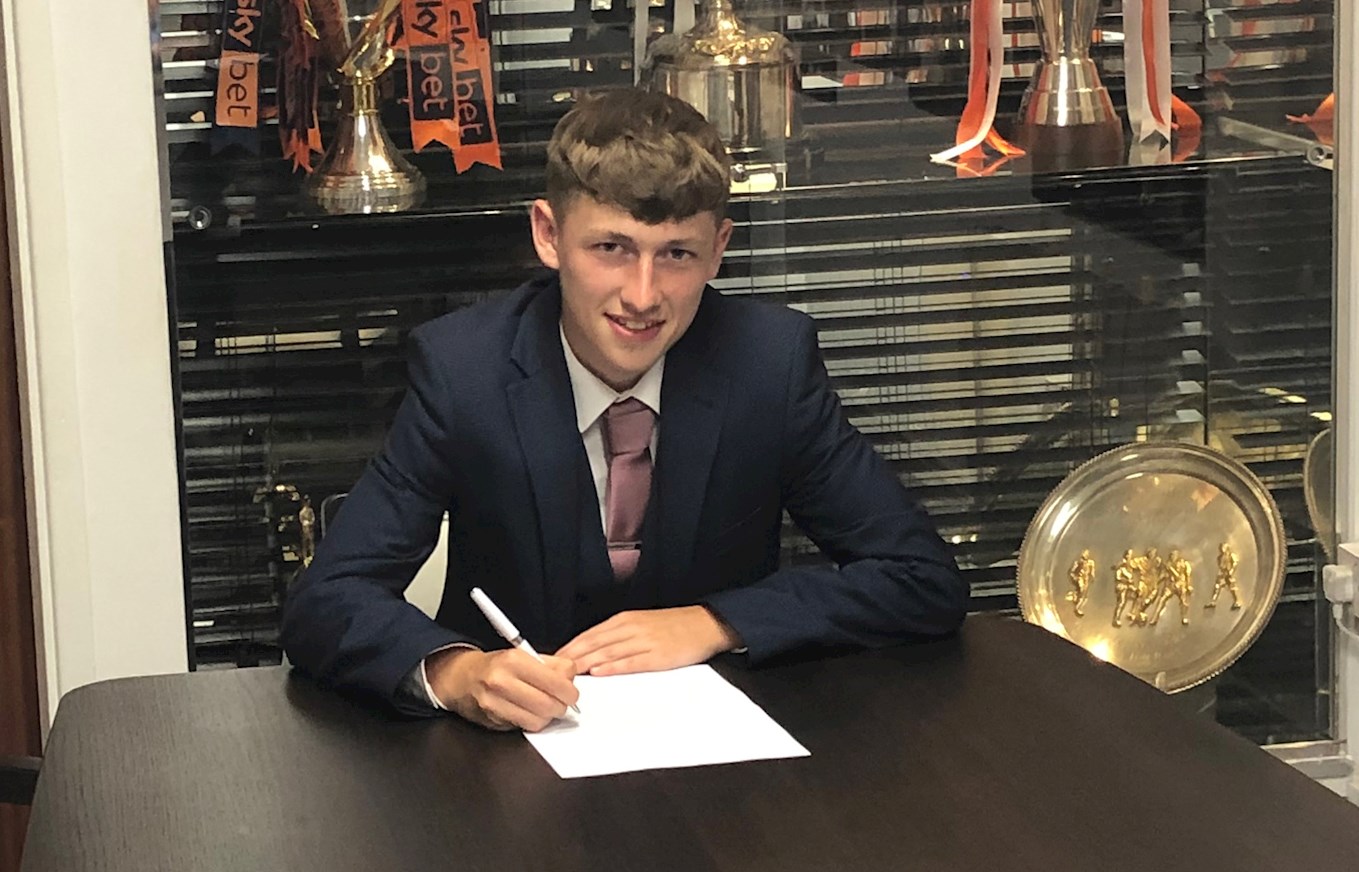 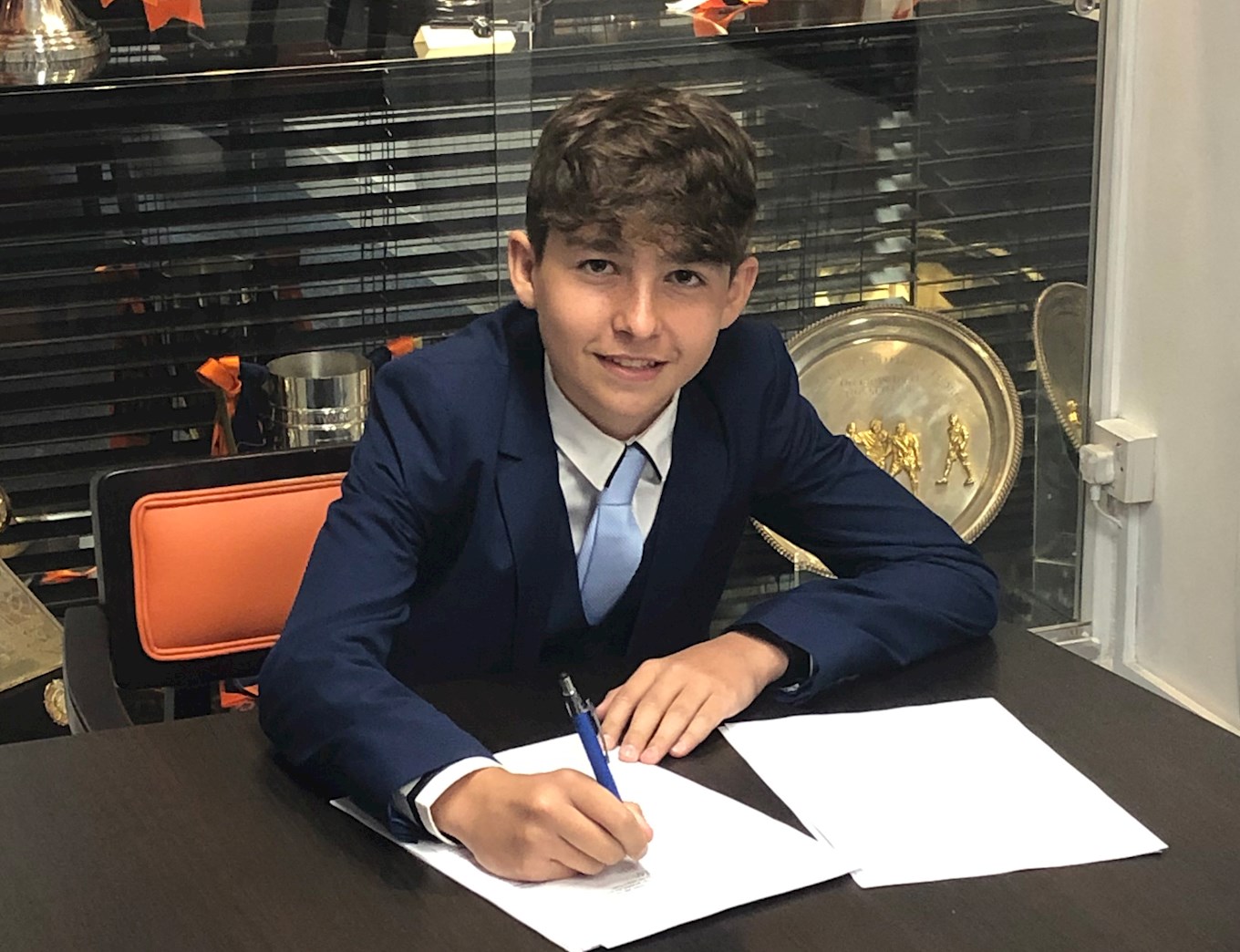 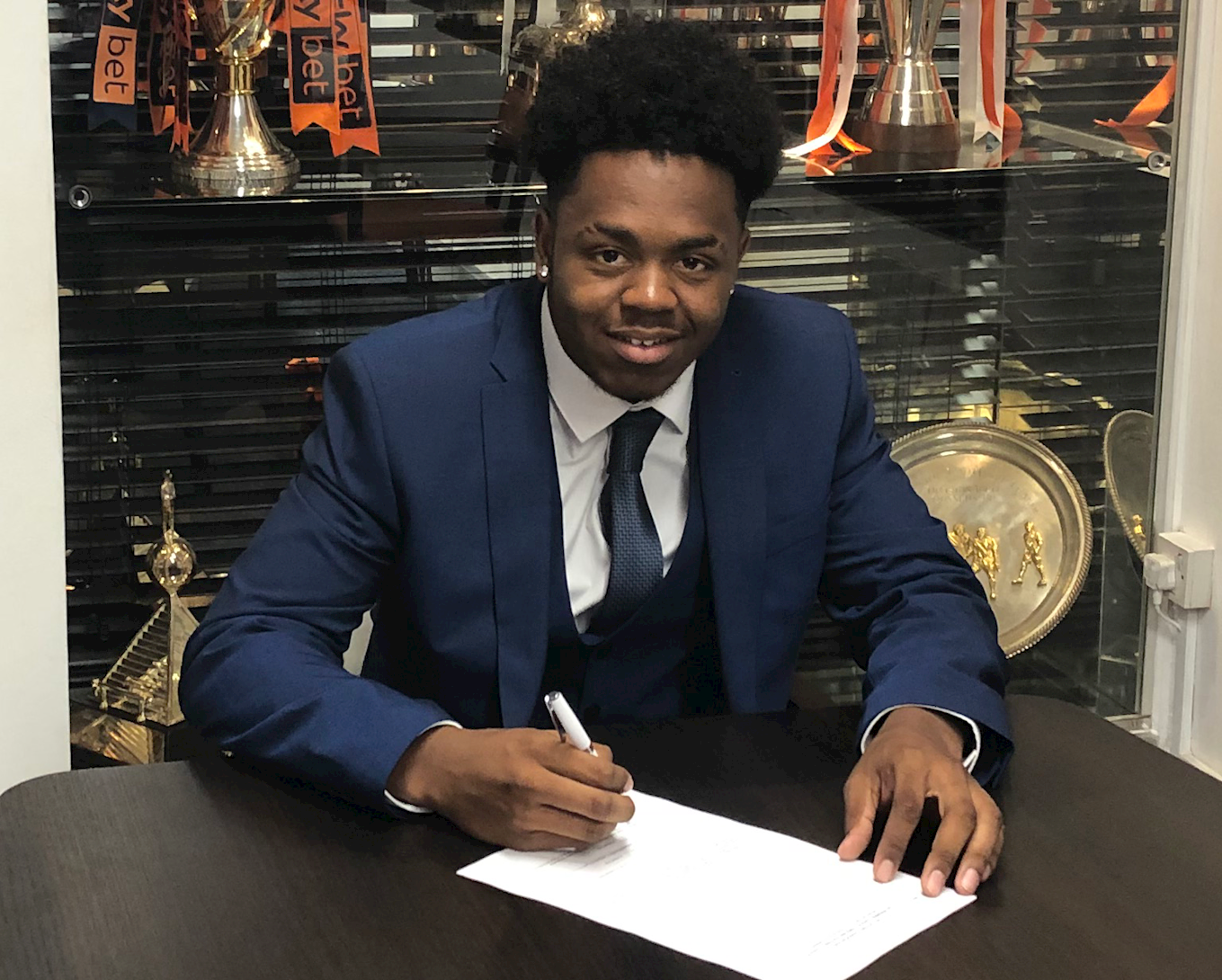 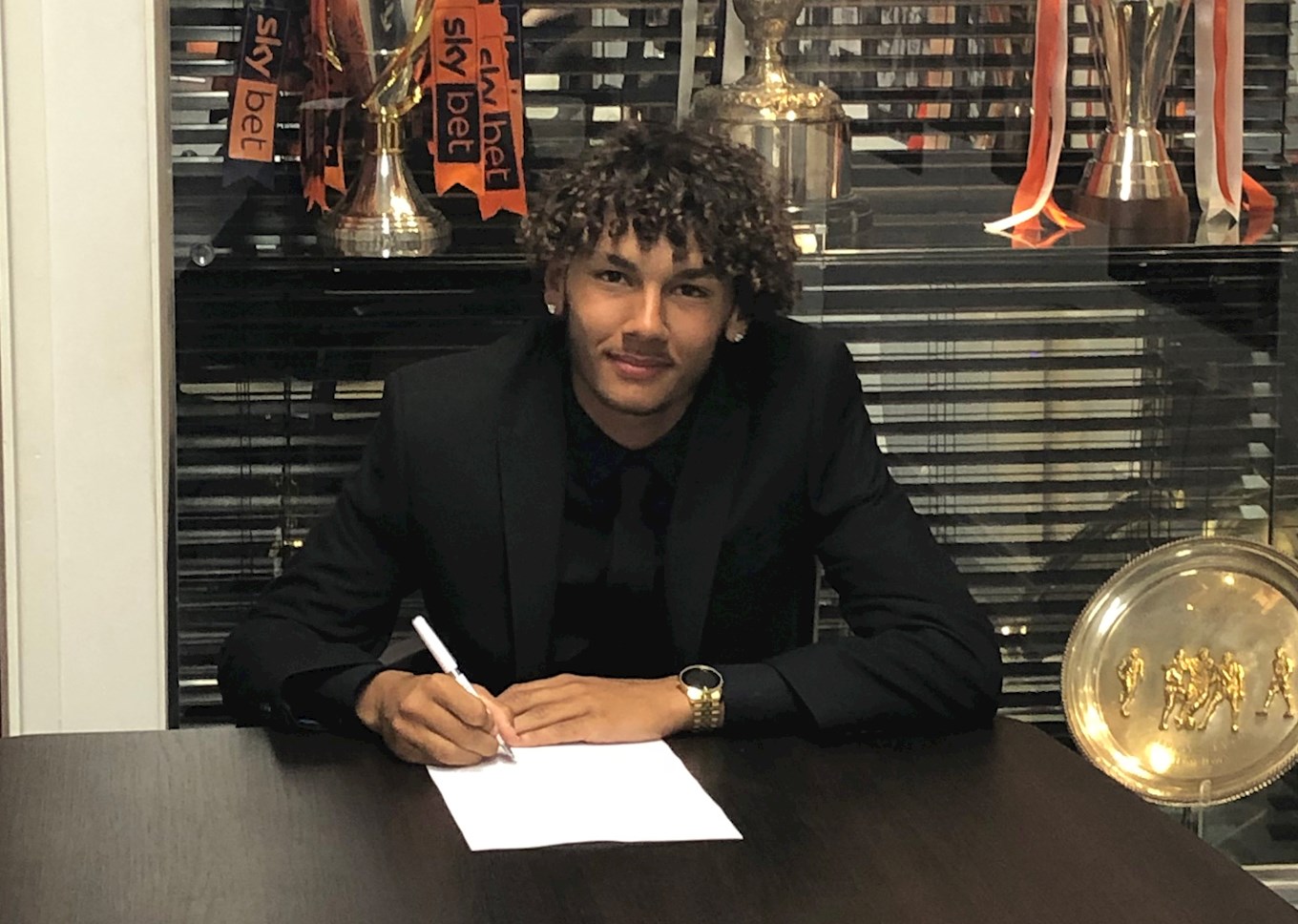