By George! The Hatters are delighted to add our second signing of a player named George in the January transfer window, with midfielder George Moncur joining the Town from our fellow Sky Bet League One promotion rivals Barnsley for an undisclosed fee.

Ironically, the only departure so far in this window also shares the same name, with Jorge Grant having returned to parent club Nottingham Forest! 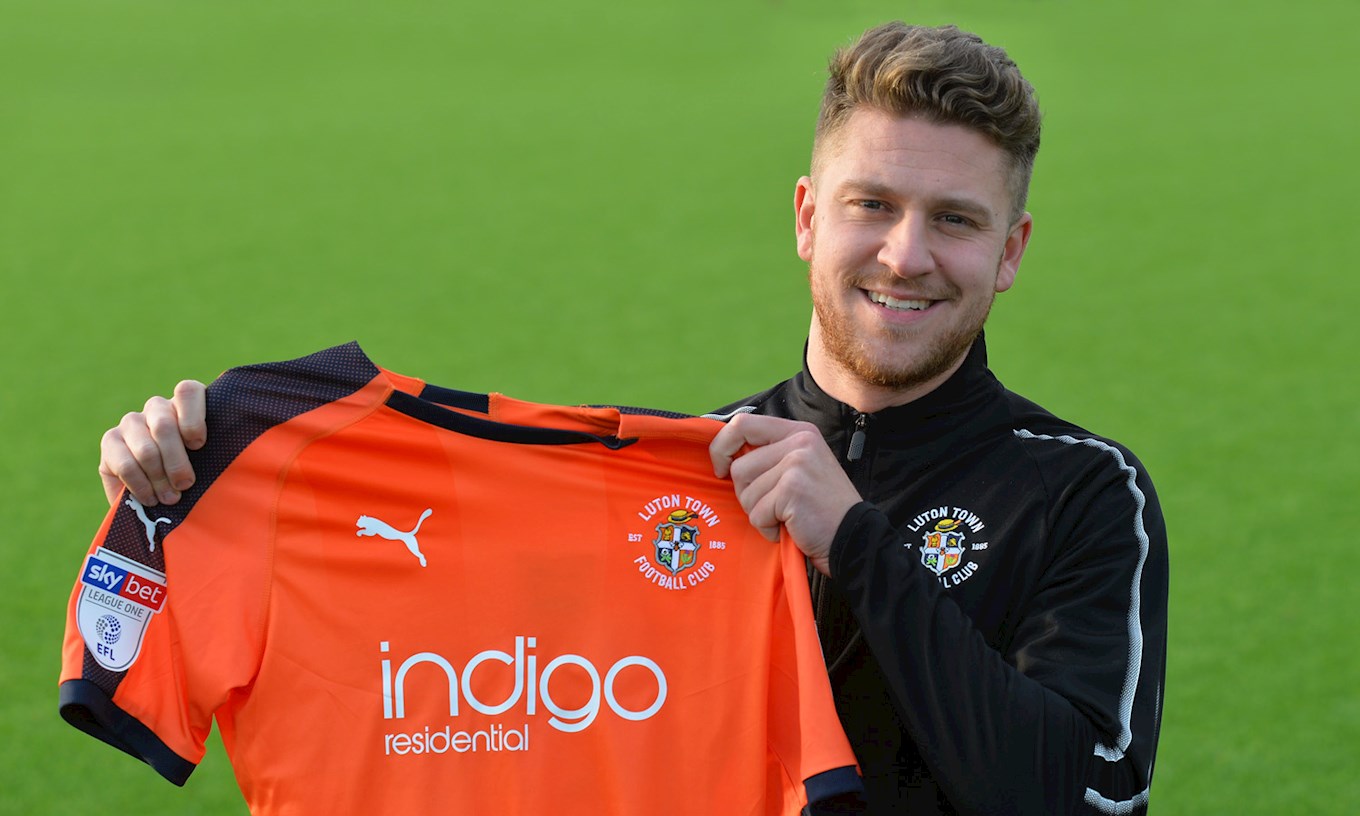 This George came through the ranks at West Ham United, and joins the sizeable former Hammers contingent at the Kenny, with his best friend Elliot Lee, Dan Potts, Pelly-Ruddock Mpanzu and Marek Stech all ex colleagues at Upton Park.

After loan spells at AFC Wimbledon, Partick Thistle and Colchester United, Moncur left the Hammers to join the latter on a permanent basis in 2014.

His form with the Essex side, for whom he scored 23 goals in 97 appearances in total, prompted Barnsley to sign him on a three-year deal ahead of their first season back up in the Championship in the summer of 2016, at the same time as Elliot.

Bar a loan spell with Peterborough in the first half of that campaign, Moncur – the son of former Swindon and Hammers midfielder John – has been a regular in the Tykes’ side, making 78 appearances in all competitions and scoring nine goals.

He impressed against the Hatters at Oakwell in October, providing an assist for Cameron McGeehan to score the second of their three goals in what has proven to be the Town’s last defeat in the league. 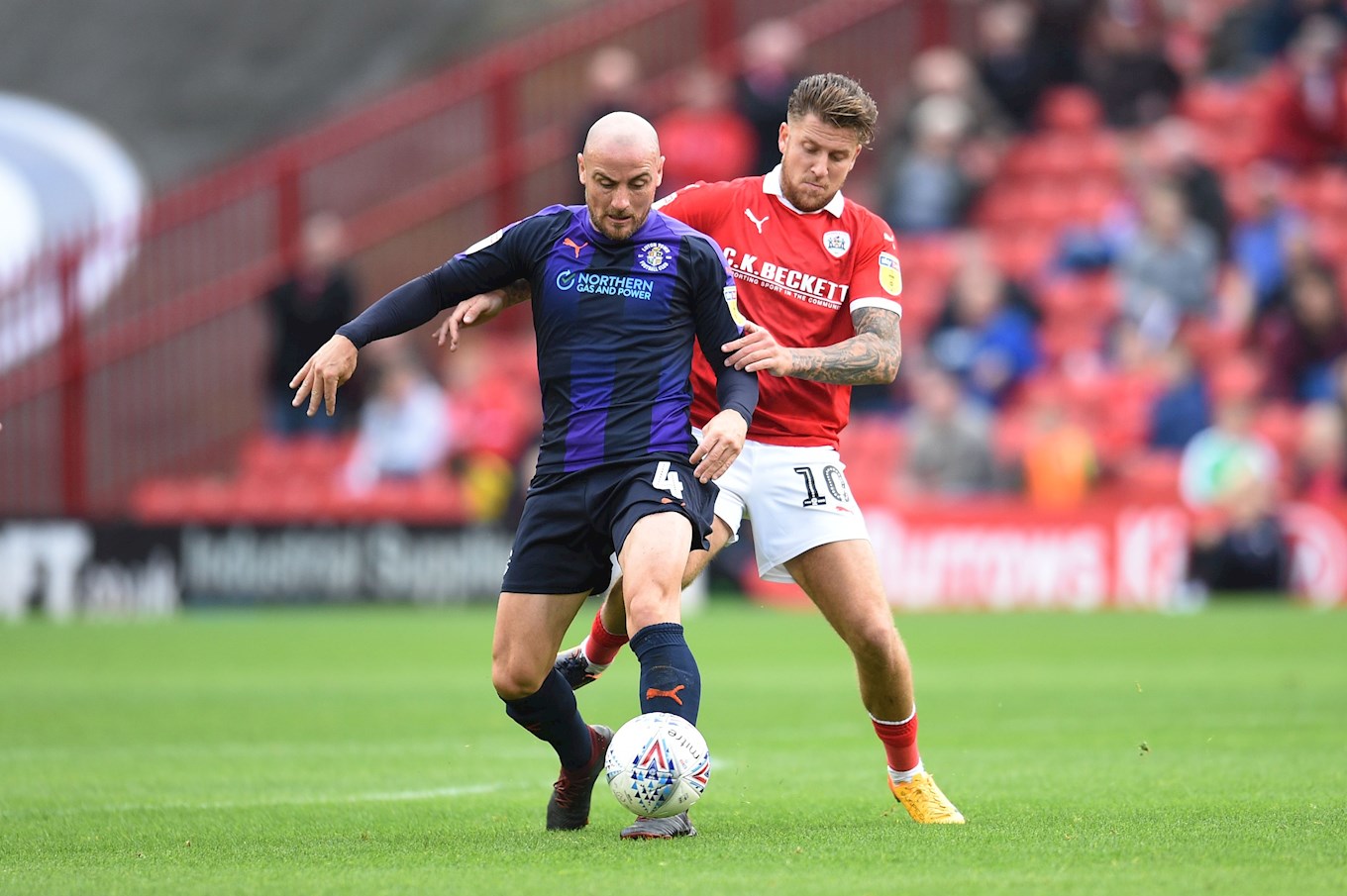 Interim manager Mick Harford told lutontown.co.uk: “George is a player who’s been on our radar for a long time. When he was at Colchester he was on our radar, but he went north to Barnsley, and we monitored him. Now he’s become available we thought it was an opportunity we couldn’t miss to bring him on board.

“He definitely suits the way we want to play. He can play a number of positions in the diamond – left, right, number ten – and if we ever went to a 4-3-3 or a 4-4-2, he can play left side or right side, so he’s very flexible attacking player, which we are just a bit short of at the moment.

“He’s an exciting player and I watched the game on Sky earlier in the season from my hospital bed. Barnsley were exciting that day, especially in the first half, and George played well in that. 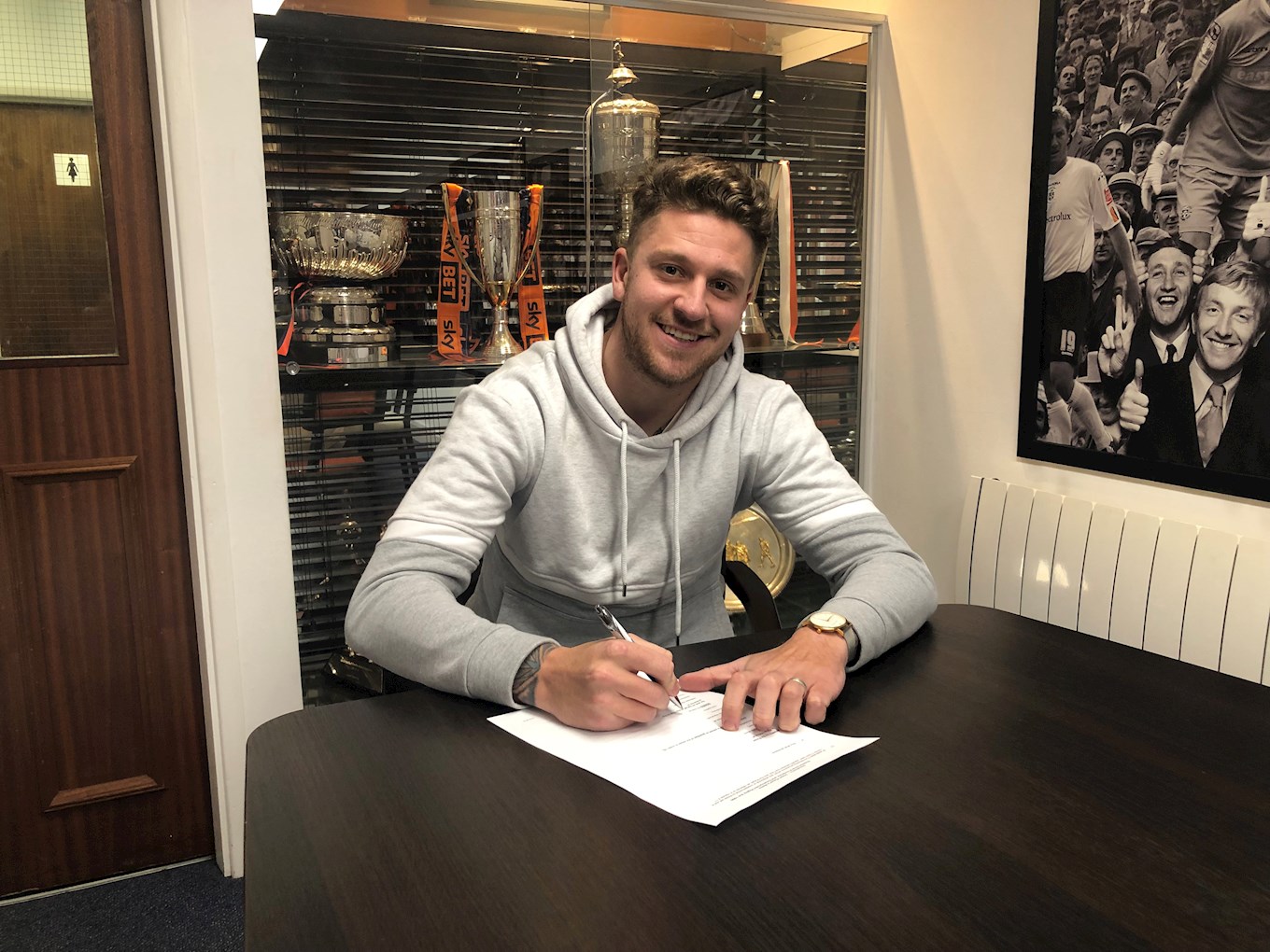 “We try to improve the squad with every player we bring in. He’s not coming in as a supplement, he’s coming in to hopefully play and make a massive contribution towards the end of the season.

“He is a goalscoring midfield player and very creative. Signing players from our rivals shows where we are at the moment. We’re excited to have him on board.”

Moncur, who will wear squad number 20 with the Town and is available to face Peterborough tomorrow, said: “I’m over the moon to be here. I’ve been up north for the last couple of seasons, away from my friends and family. Coming down here to a club like this is amazing, and I’m so happy to be here.”

MORE OF GEORGE’S THOUGHTS ON THE MOVE TO FOLLOW ON IFOLLOW HATTERS LATER! 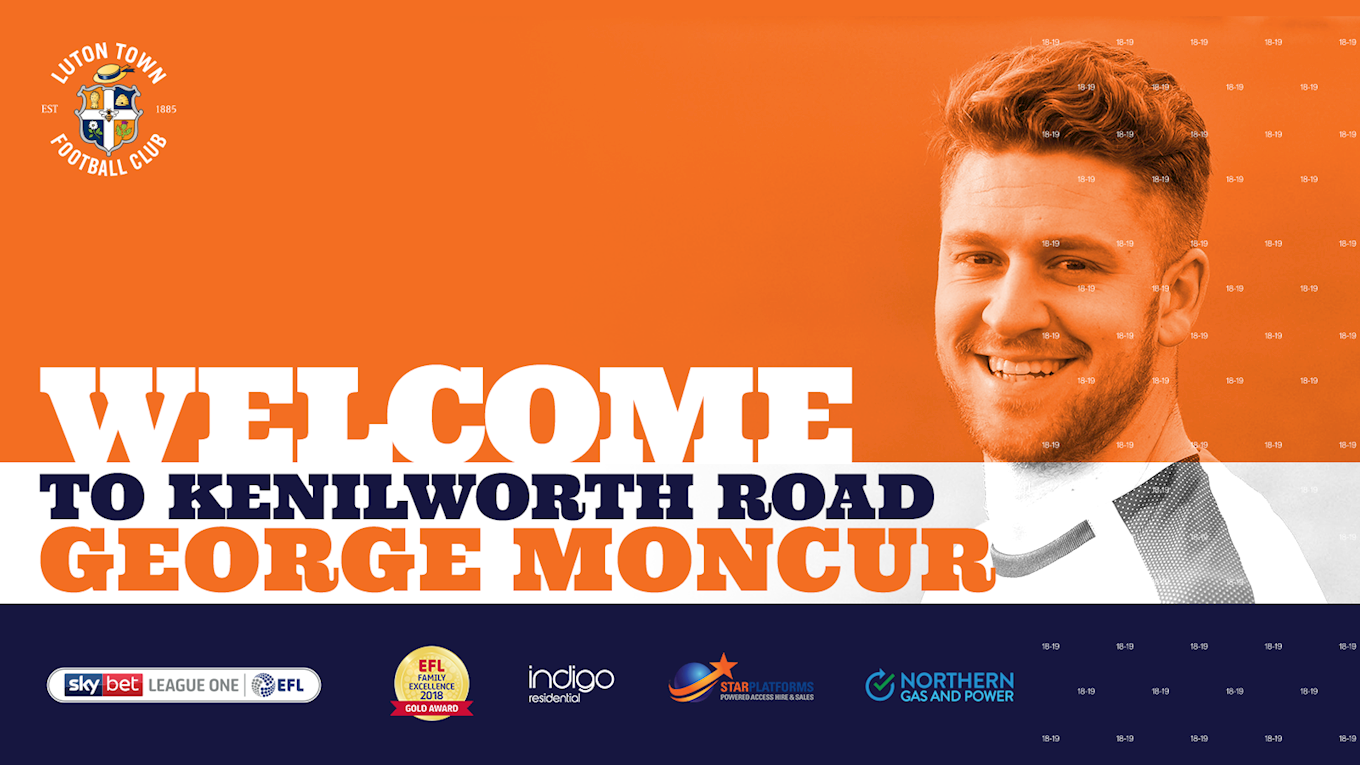