New signing George Moncur has told iFollow Hatters of his delight at returning to the south to sign for Luton Town – where he joins up with several of his former team-mates – after ending his two-and-a-half year spell at Barnsley.

The Hatters have paid an undisclosed fee for the 25-year-old, who is best friends with Town forward Elliot Lee. 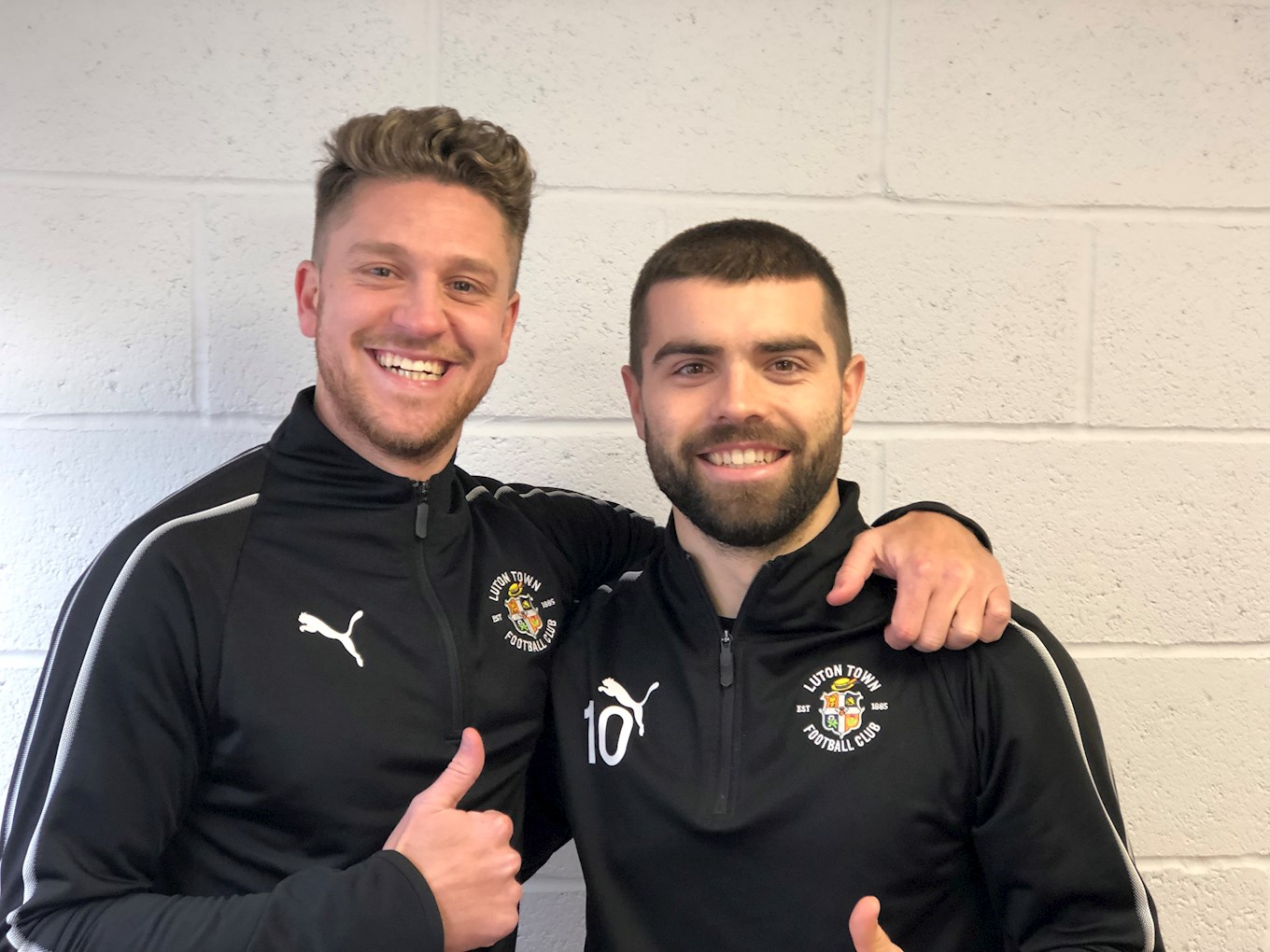 “One of the best things about it is that I know a lot of the boys in the squad, I’ve got some good mates here that I’ve known throughout the years, so it’s even better that they are at the same club as me again, so I’m really happy to start again with them,” he smiled.

As well as Elliot, George played with Dan Potts, Pelly-Ruddock Mpanzu and Marek Stech as he came through the youth system at West Ham, before being a team-mate of Matty Pearson at Oakwell. Friends reunited, then, at Kenilworth Road?

“That’s it, it’ll be like the Inbetweeners!” he laughed. “I’m so happy with it, because there are lads I know throughout my years of football at West Ham, obviously my best mate Ell, Pelly, Dan, Marek and Matty at Barnsley, and also I know George Thorne from England when I was young, so it’ll be great to see him again as well."

Interim manager and chief recruitment officer Mick Harford told www.lutontown.co.uk that George had been on the Town’s radar for a long time, and the player himself insists the recent managerial change did not put him off moving to Bedfordshire.

“I knew there was interest from Gary Sweet throughout the years,” he said. “I think Nathan was also interested in me, and I wish him all the best going to Stoke, but it didn’t push me away from coming to this club, even though he left.

“That shows how big it is, how good it is and I’m really excited to be here.

“Mick is spot on. I met him obviously today, and before that, and I really like him. He’s done great for this club and obviously I thank him as well for me coming here.” 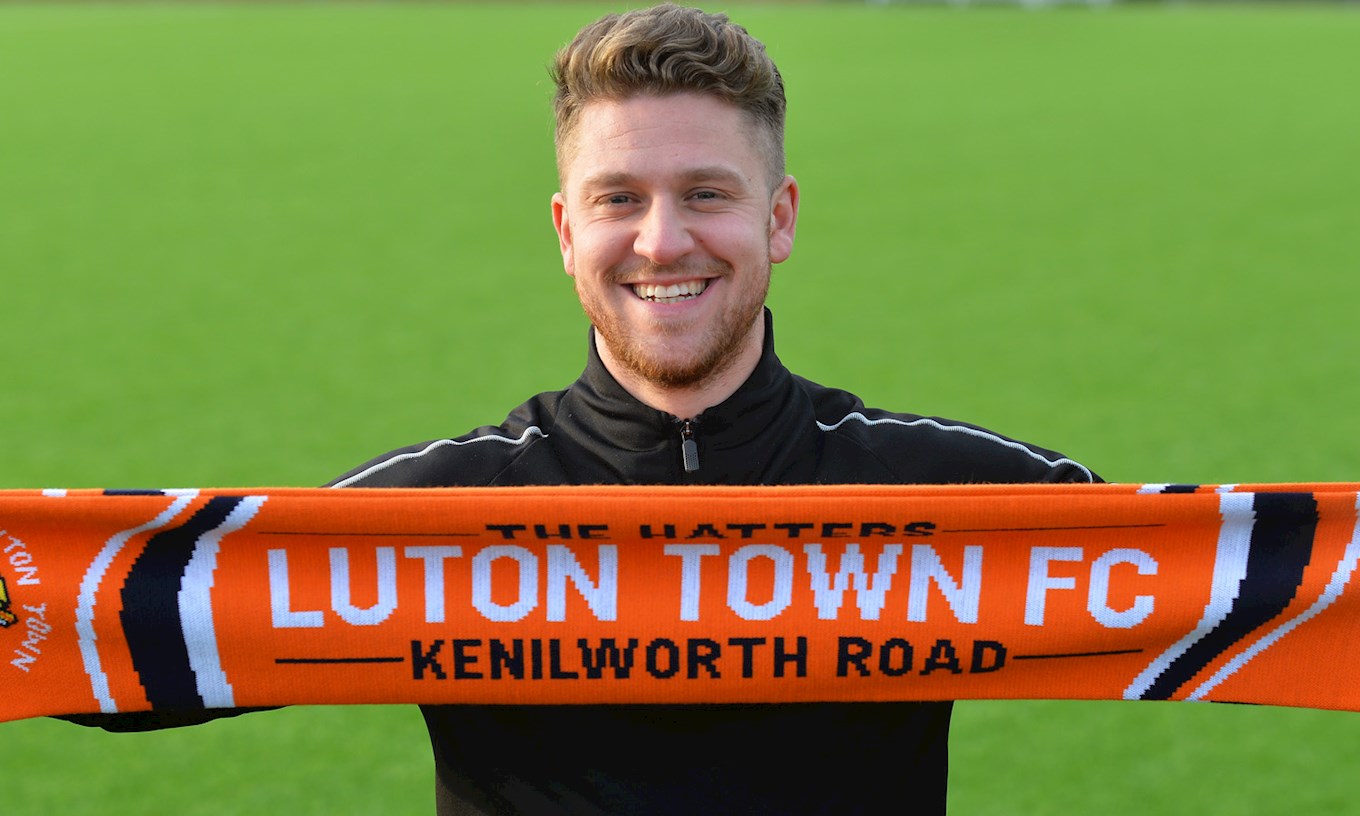 Asked what really appealed to him, he replied: “The way they play their football. I know the manager’s gone, but how they are doing in the league, with the calibre of players that they’ve got, there’s no reason why we shouldn’t be pushing up the league and getting promoted because it’s a great club to play for, and I’m really looking forward to it.

“With the players that Luton have got at this club, we can definitely get promoted. There is so much quality. There is good strength in depth and I can’t wait to be a part of it and help them try to get promoted.

Finally, in George’s own words, what kind of player are we getting?