The Hatters are back in action tomorrow afternoon as they welcome Wigan Athletic to Kenilworth Road, so here’s all you need to know about our opponents…

Without a win in their last seven matches, Wigan currently sit 22nd in the Championship – one point and one place below the Hatters.

All four of their wins this season have come at the DW Stadium which means they are yet to win away from home thus far.

Victory for either side could seem them move up to 19th place, as both teams aim to better disappointing respective results last time out.

Paul Cook was appointed as Wigan manager in 2017 after leaving Portsmouth.

He left having won the League Two title and in his first season with the Latics, he led them to the League One title and on an impressive FA Cup run that saw them beat Premier League opponents West Ham, Bournemouth and Manchester City. 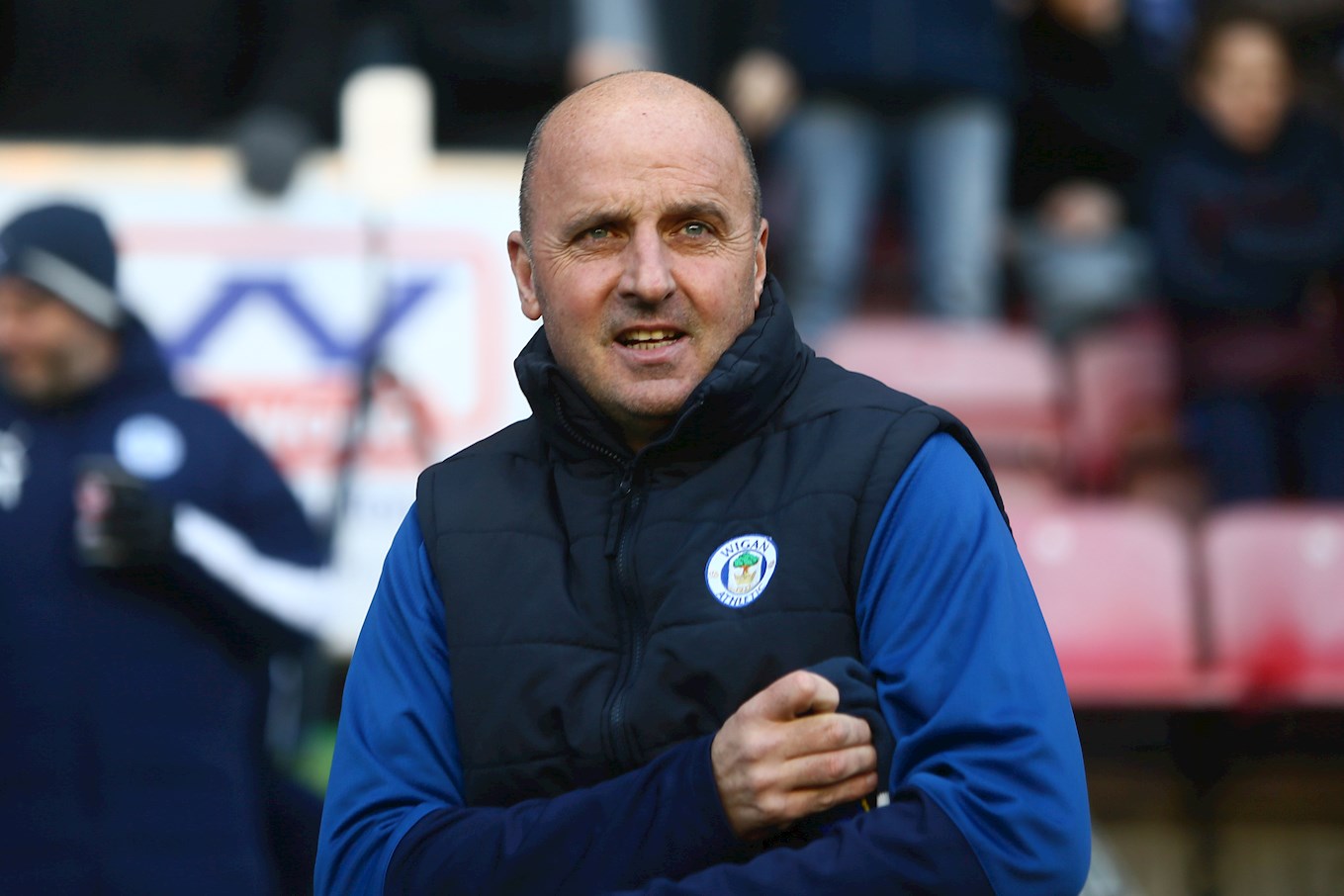 Cook enjoyed a career as a player, making over 640 appearances for the likes of Wigan, Norwich City, Wolverhampton Wanderers, Coventry City, Tranmere Rovers and Burnley.

After retiring in 2006, the former midfielder started his managerial career with Southport, before future spells with Sligo Rovers, Accrington Stanley, Chesterfield and Portsmouth.

THE ONE TO WATCH

Kieffer Moore joined Wigan from Barnsley in the summer after scoring 19 goals in all competitions for the Tykes.

The 27-year-old has worked his way up the pyramid to get to the Championship, starting with Truro City. Since then he has turned out for Dorchester Town, Yeovil Town, Viking F.K, Forest Green Rovers and Ipswich Town, prior to his time with Barnsley and now the Latics.

This season Moore made his international debut for Wales and has since accumulated five appearances, scoring two goals. 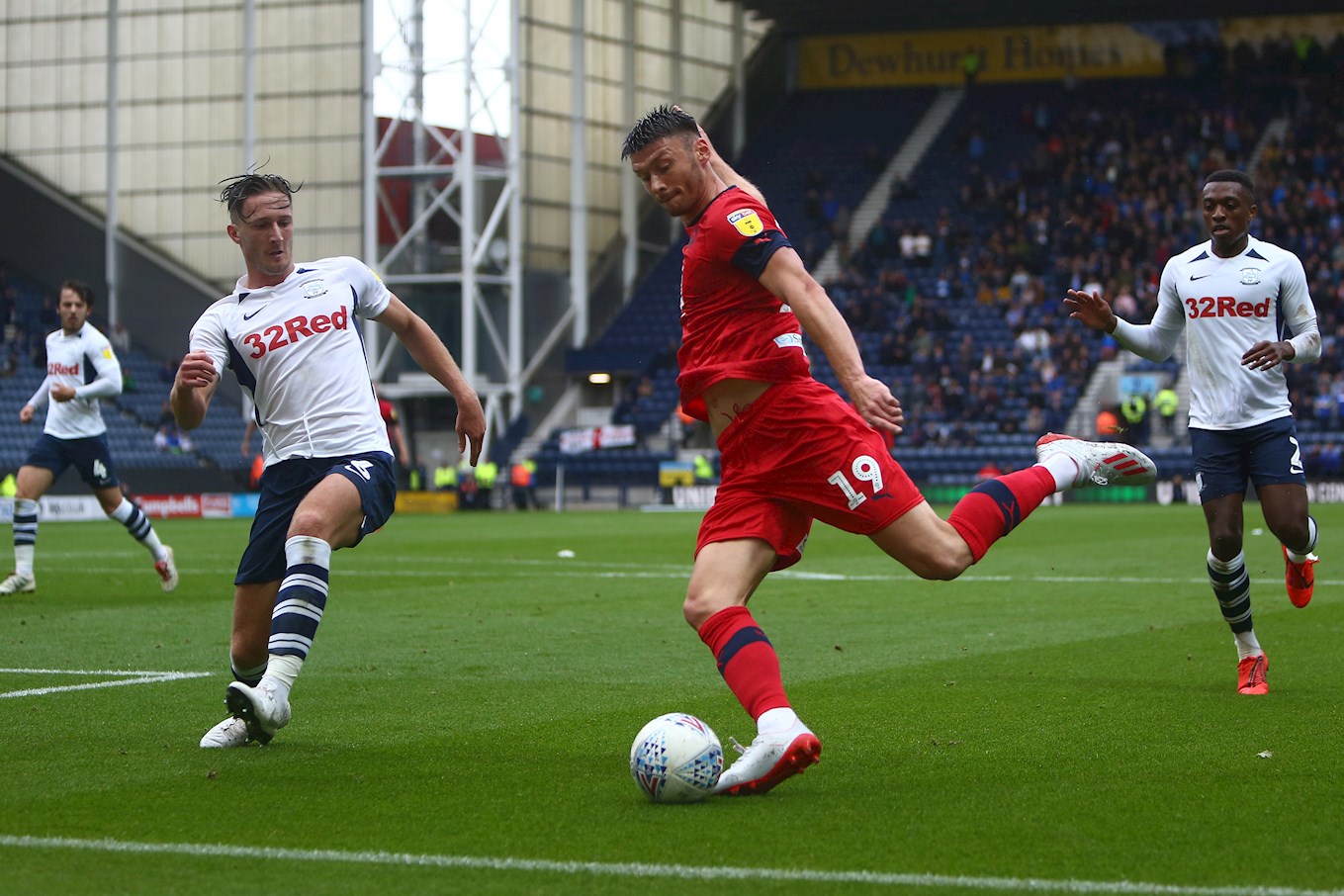 In the 2012/13 season, Wigan were relegated from the Premier League to the Championship and have been absent from the top flight since. Though that same season, the Latics historically lifted the FA Cup after beating Manchester City 1-0 at Wembley Stadium.

Wigan moved to the once known JJB Stadium in 1999 after it was built to host their matches, as well as Rugby league Wigan Warriors. It once held a capacity crowd of 25,133 for their Premier League match against Manchester United in 2008, their record attendance to date. 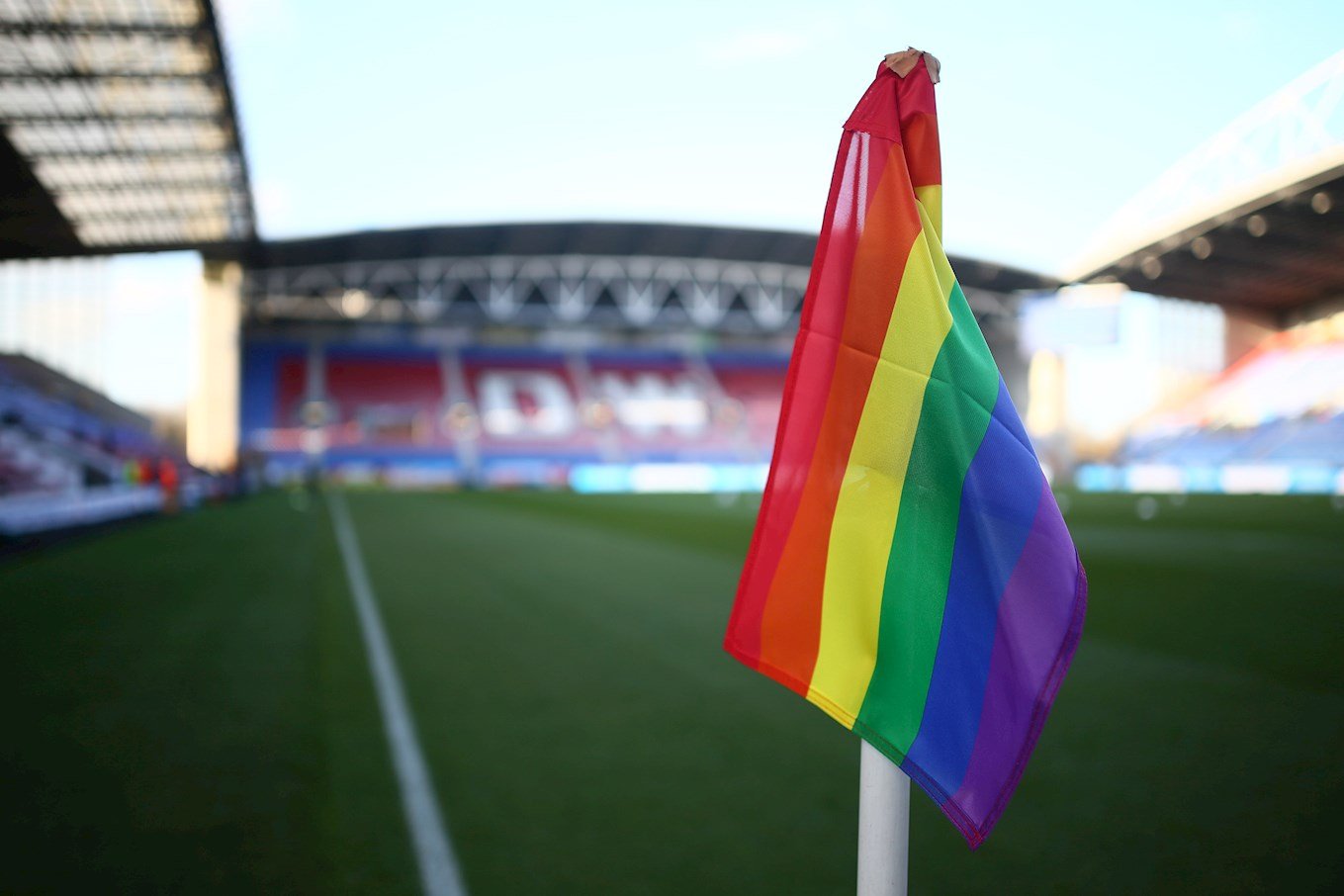