The Hatters face an away trip to Stoke City this evening, so here is all you need to know about our opponents.

With victory at the weekend, Town go into the game with plenty of confidence looking to win successive matches for the first time since August.

Stoke meanwhile will look to end a run of three games without a win and move out of the relegation zone.

Manager Michael O’Neill was appointed in November after former Hatters boss Nathan Jones left. 50-year-old O’Neill has taken charge of Stoke whilst also manager of Northern Ireland, whom he has guided to the Euro 2020 play-offs. 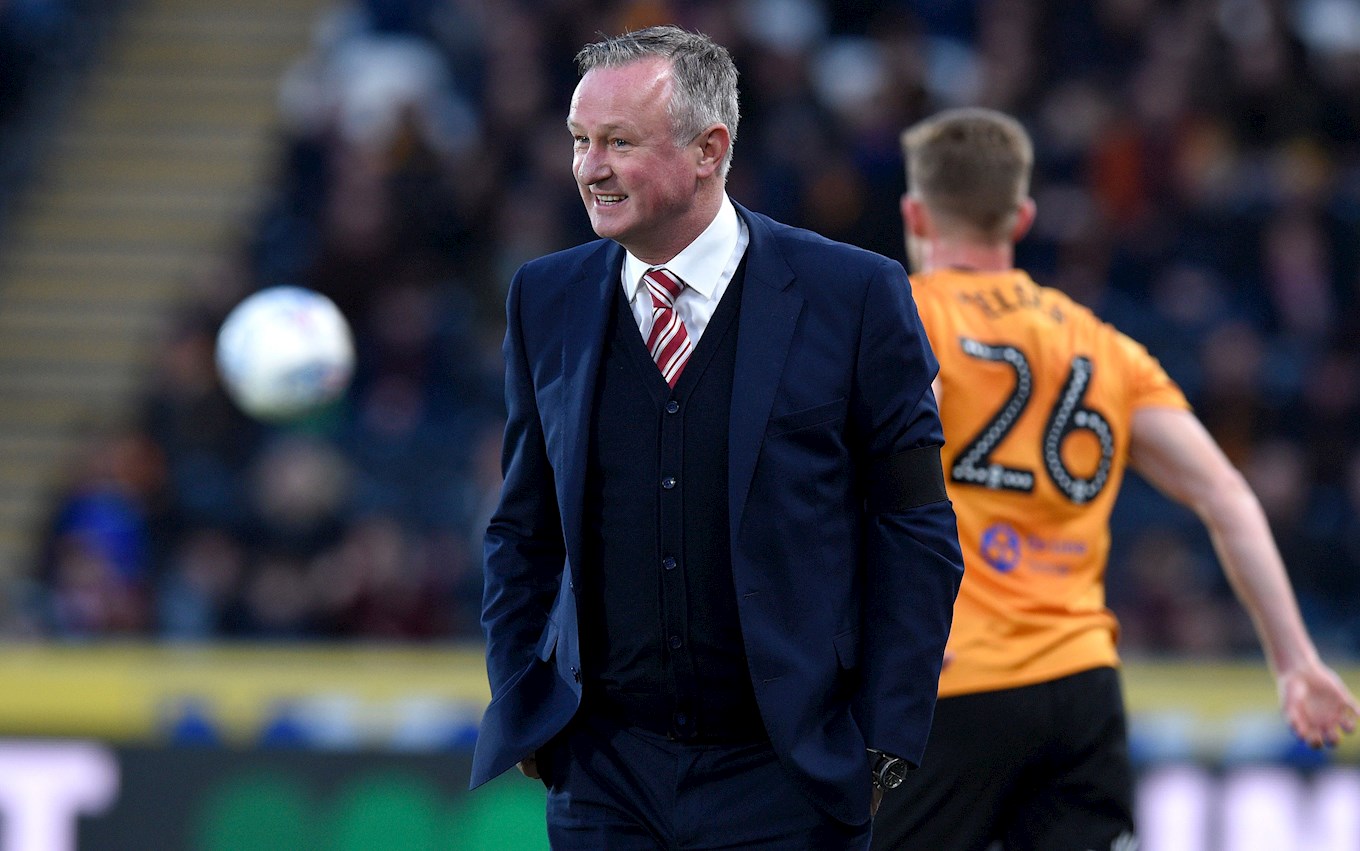 Having worked his way up the football pyramid, turning out for the likes of Hereford United and Mansfield Town, Sam Clucas joined the Potters in 2018 summer transfer window from Swansea City.

The midfielder has found the net five times from the middle of the park, and brings a good amount of Championship experience.

Wales international Sam Vokes has bounced between the Premier League and the Championship in recent years, signing for Stoke in January earlier on this year from Burnley. 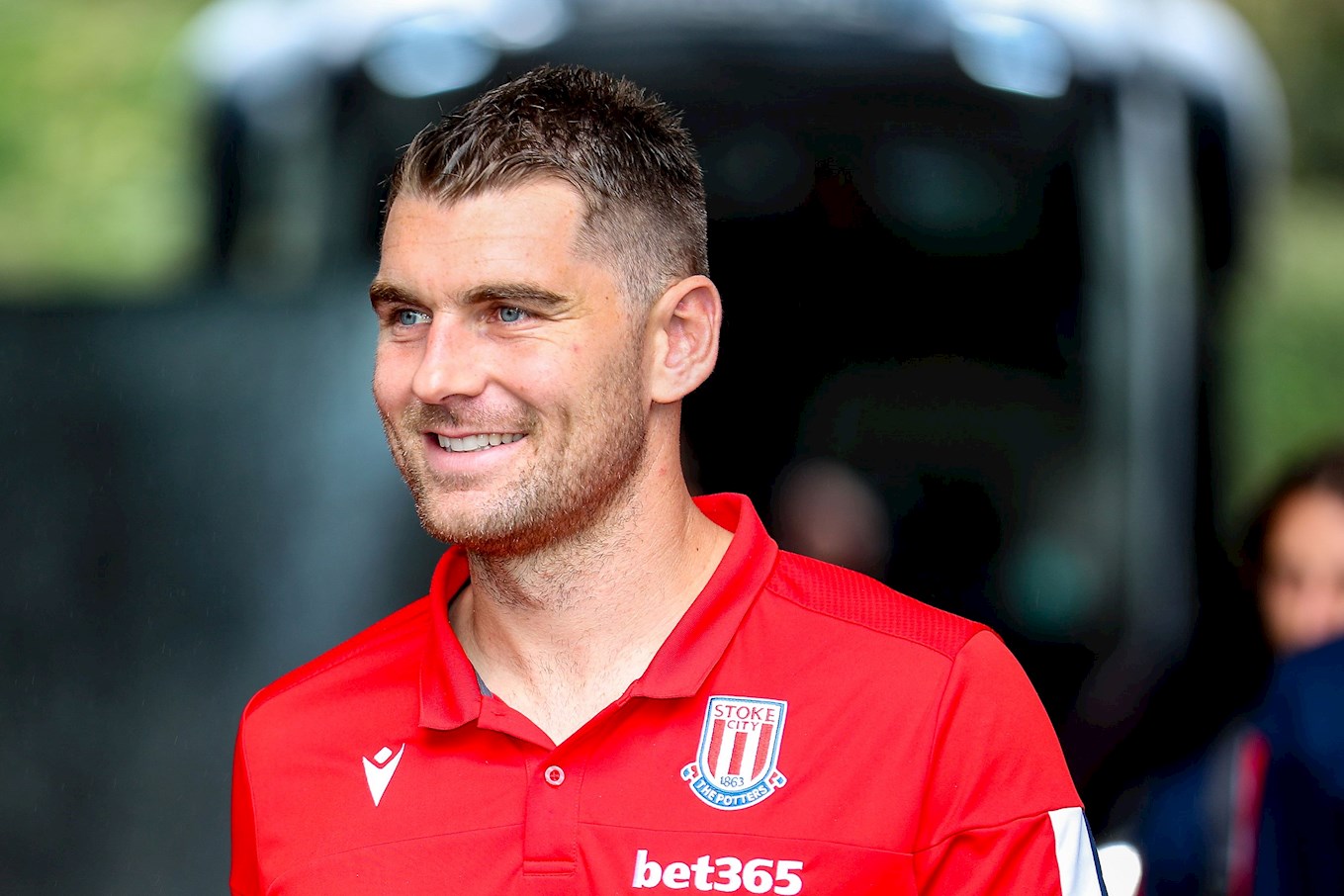 With over 100 career goals to his name, the 30-year-old is yet to start firing on all cylinders at the Bet365 Stadium with one goal in 13 second tier appearances this campaign, but given his considerable ability, there’s no doubt he will find his goalscoring touch sooner rather than later.

Lee Gregory is a former team mate of Matty Pearson, having played together at Halifax Town. A few tremendous campaigns in Non-League led to a move to then League One Millwall, where again racked up a decent a haul of goals.

A free signing for Stoke in the summer, Gregory has netted three times in 18 league games.

A Premier League club for a number of years, the Potters suffered relegation at the end of the 2017/18 campaign, and have since appointed Gary Rowett and Nathan Jones, with both leaving before the appointment of Northern Ireland boss Michael O’Neill. Well thought of at international level, the former team mate of Graeme Jones has managed at club level in Ireland, enjoying success with Shamrock Rovers.

A club that won the League Cup in 1972 and Division Two in 1993, they reached the FA Cup final in 2011 but were defeated by Manchester City. The following season they were in the Europa League and made it to the round of 32 stage. 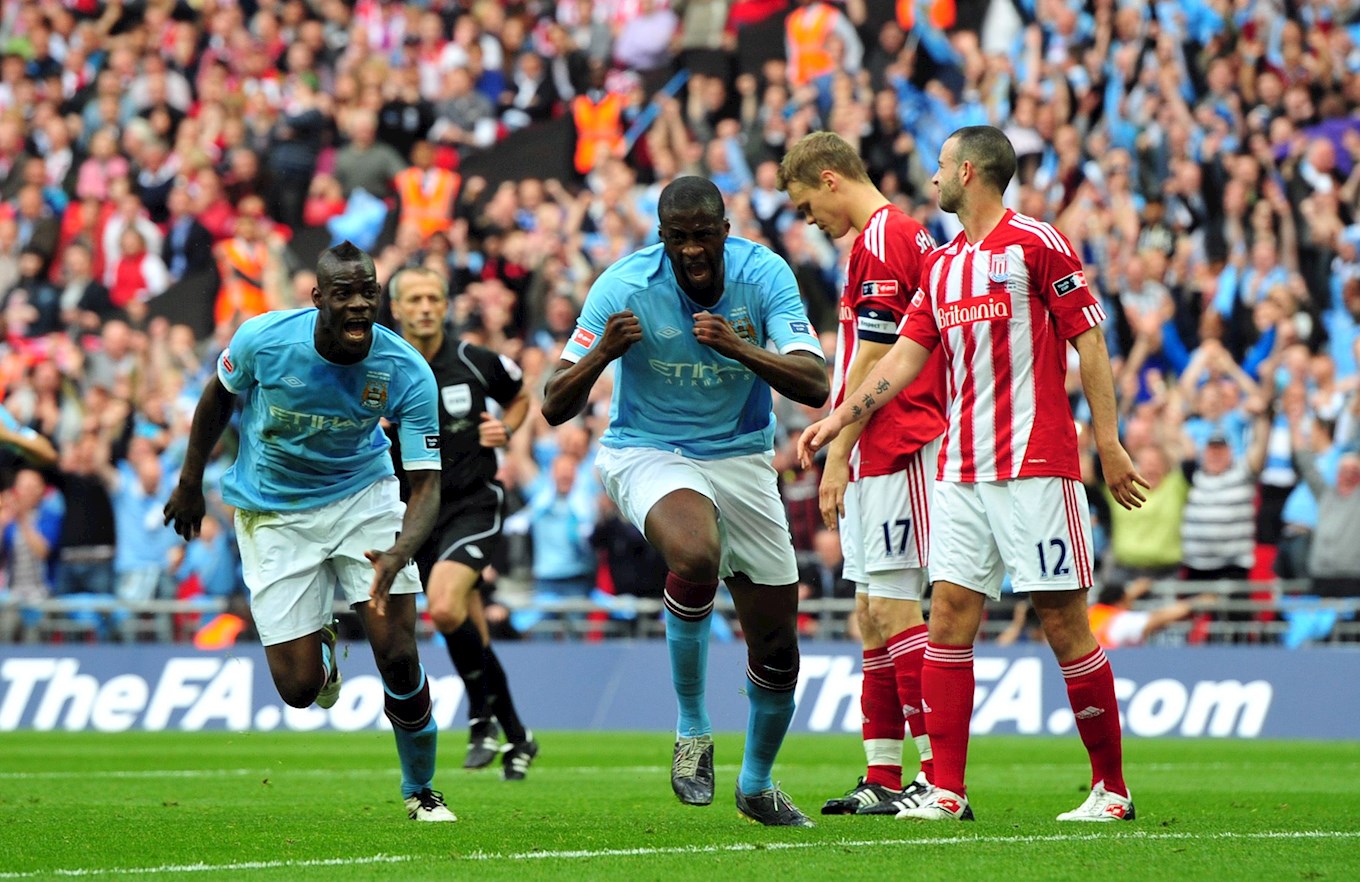 Known as The Britannia until 2016, the Bet365 Stadium was built in 1997 at a cost of nearly £15 million. Following building work in 2017, the all-seater stadium can holder just over 30,000 spectators, with the Tile Mountain Stand able to host nearly 11,000 of those. Potters legend Sir Stanley Matthews’ ashes are buried underneath the centre-circle, having been born in the city-centre and played for the club for over 20 years over two spells.