The Hatters face Fulham in the Sky Bet Championship on Boxing Day, so here’s all you need to know about our opponents.

After defeating Leeds United 2-1 on Saturday, the Cottagers will arrive at Kenilworth Road full of confidence as they look to claim back-to-back wins for the first time since November.

Town meanwhile will look to avenge their 1-0 defeat to Swansea City with three points in a game with plenty of meaning at both ends of the table.

THE SEASON SO FAR

Fulham’s home win against Leeds ended a run of three consecutive losses and moved them into third place with 38 points from the first 23 games of the season. Sheffield Wednesday's win over Bristol City on Sunday, however, dropped them back down a spot to fourth.

Bidding to bounce straight back to the Premier League after relegation last season, the Cottagers look good value to do exactly that with a number of impressive performances thus far.

After defeating the Hatters 3-2 at Craven Cottage, they will hope to build on their solid weekend performance with another three points.

Scott Parker took over at Fulham after Claudio Ranieri was dismissed in January 2019. At the time his role was caretaker manager, but he impressed sufficiently to be named permanent head coach prior to the final game of last season. 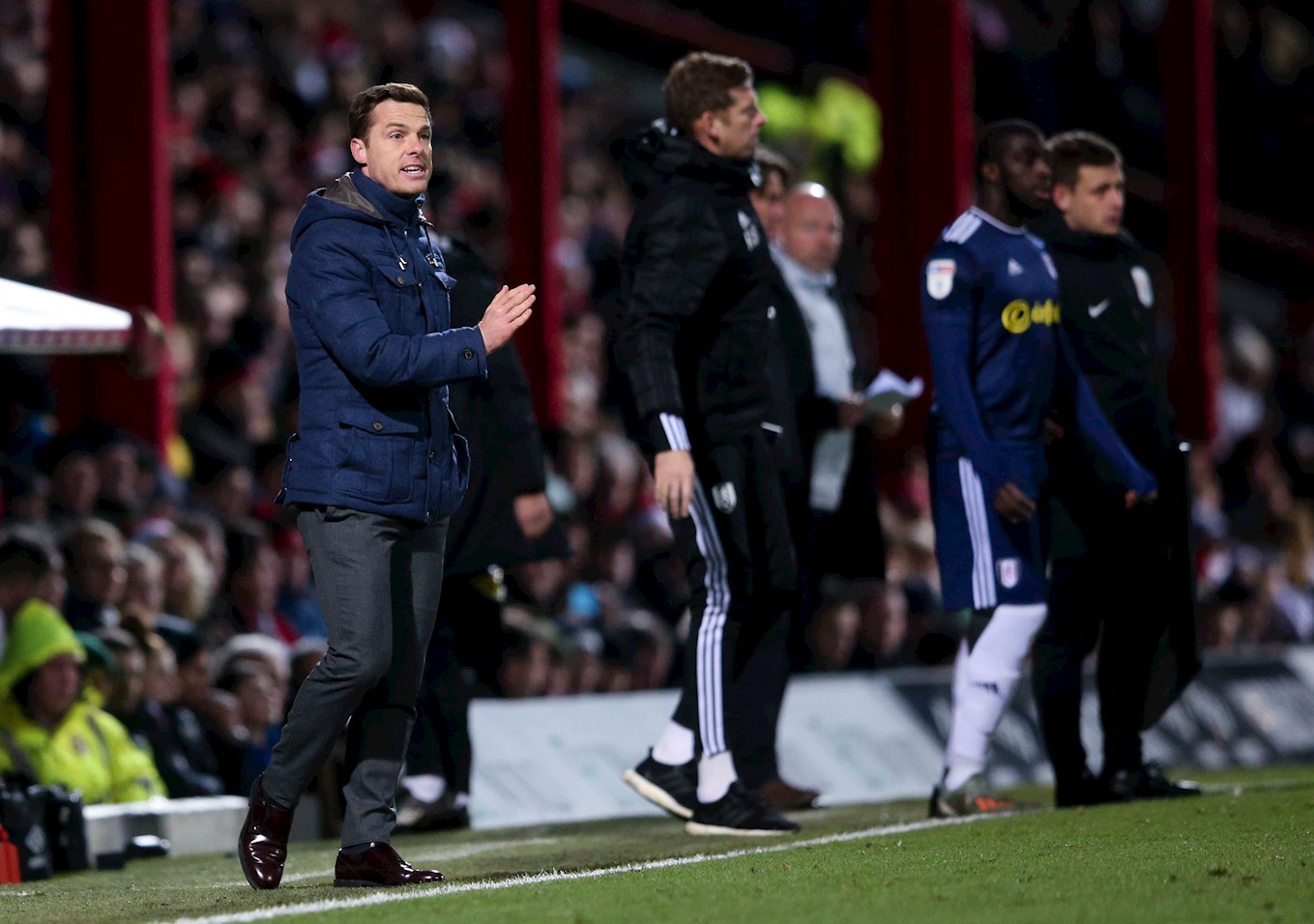 Parker was well known to Fulham fans before taking the manager job, as he spent four years from 2013 playing for the Cottagers. His playing days also saw him turn out for Charlton Athletic, Chelsea, Newcastle United, West Ham United and Tottenham.

After scoring all three of Fulham’s goals against the Hatters in October, Aleksandar Mitrovic is without doubt the one to be wary of in this fixture. 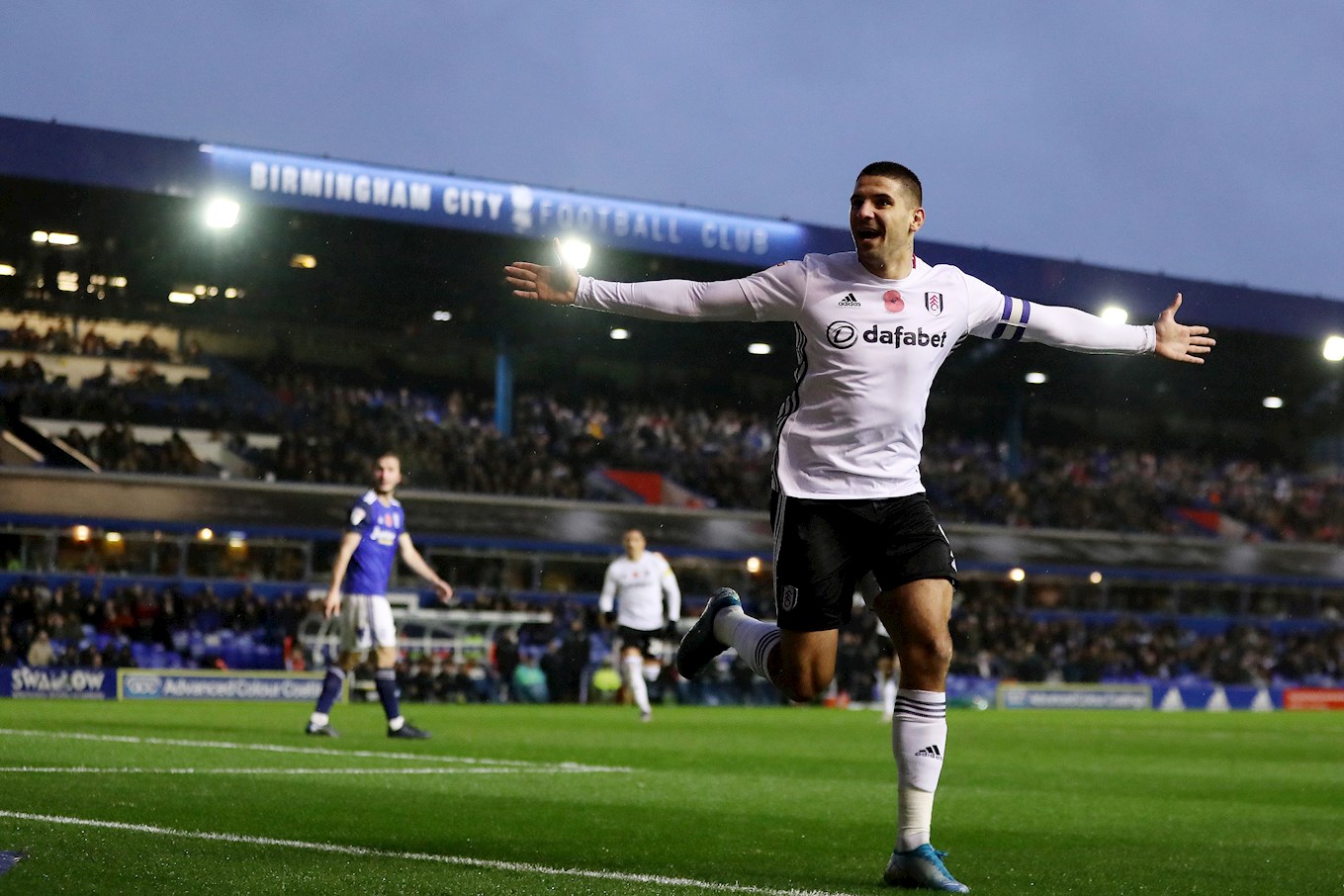 As the Championship’s top scorer with 17 goals halfway through the season, the Serbian international has been hugely influential for Scott Parker’s side as they bid to win promotion at the first time of asking.

Fulham have enjoyed their fair share of success over the years, namely when they were champions of the Football League Division One in 2001, Division Two winners twice in 1949 and 1999, and Division 3 once back in 1932.

In the 2017/18 Championship season, Fulham beat Aston Villa 1-0 at Wembley in the play-off final to gain promotion into the Premier League. 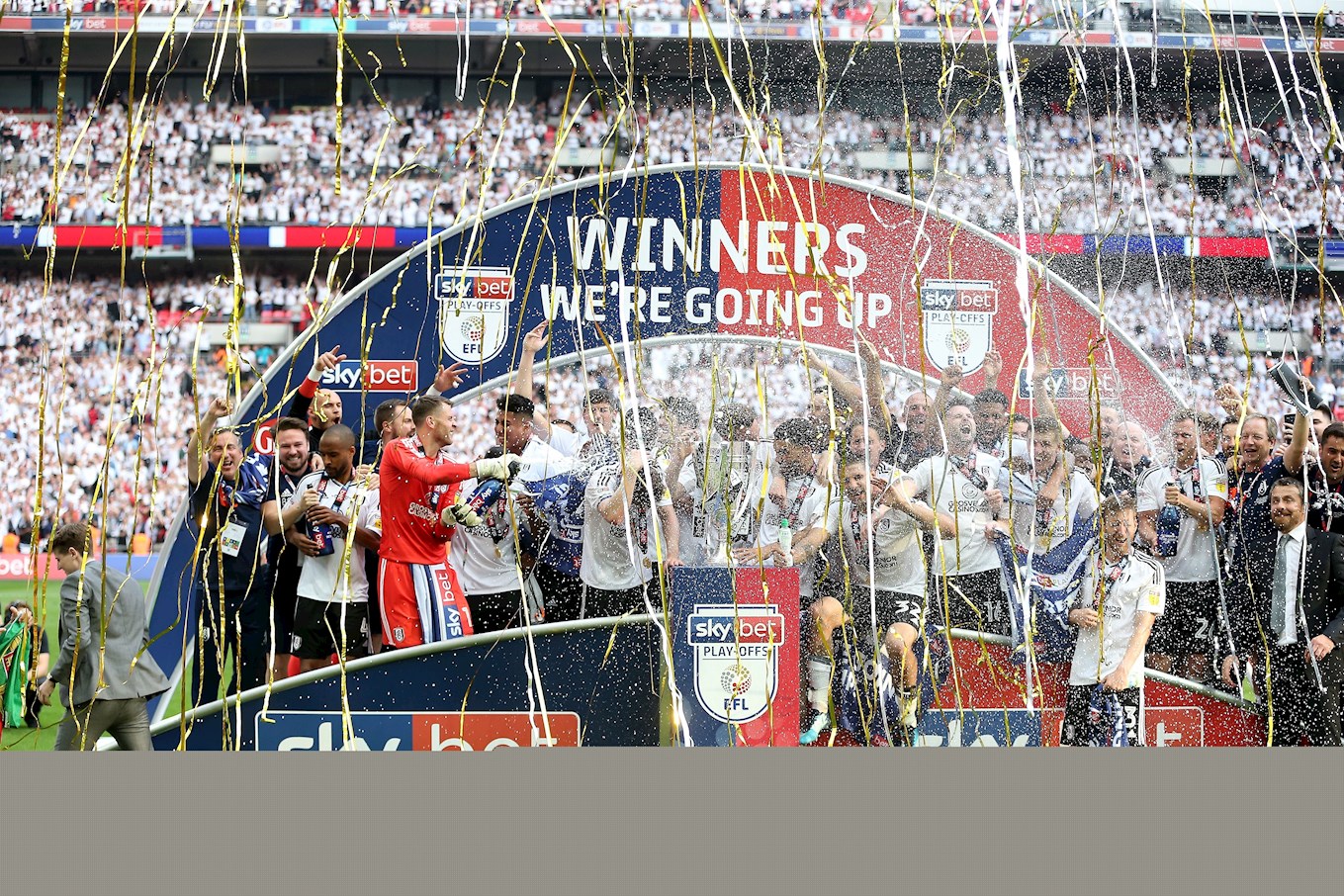 One of few proper old-fashioned football grounds left in the country, Craven Cottage has been home for Fulham since 1896.

The 25,000 capacity stadium has this season undergone redevelopment to its Riverside Stand, but once held a crowd of over double that capacity in 1938 for a Division Two match against Millwall. 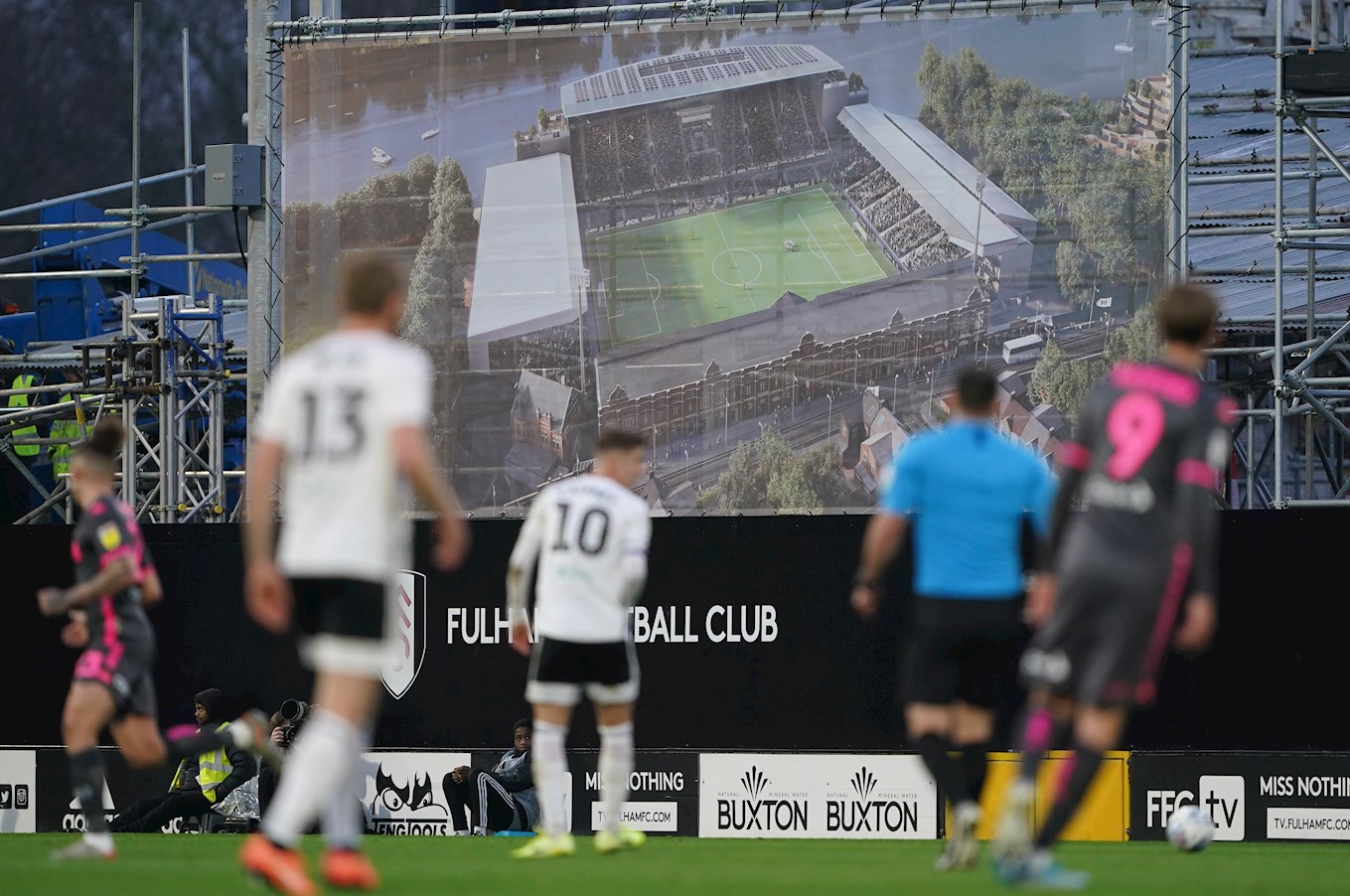