The Hatters finish 2019 with a trip to Bristol City in the Sky Bet Championship, with our hosts looking to get their first win in five.

With a 3-0 victory against the Robins in October, the Hatters have their first chance to record a double over Championship opposition this season.

After gaining a point against Fulham in a 3-3 Boxing Day cracker, Town will look to get back to winning ways versus a Bristol City side who have lost their last four games.

Prior to the last meeting between the two sides in October, the Robins had only lost one game before arriving at Kenilworth Road. After the 3-0 loss, Bristol City went five games unbeaten but have since endured a poor spell of form that leaves them 10th in the Championship.

Despite losing 3-2 to Charlton Athletic on Thursday, a win could take them as high as seventh in the league – just one point away from the play-off places.

Lee Johnson was appointed as Bristol City manager in February 2016, which makes him the longest serving manager in the Championship.

A club on the rise since he took the hot seat, Johnson has overseen a steady progression every season as the Robins have finished 18th, 11th and 8th in their last three campaigns. 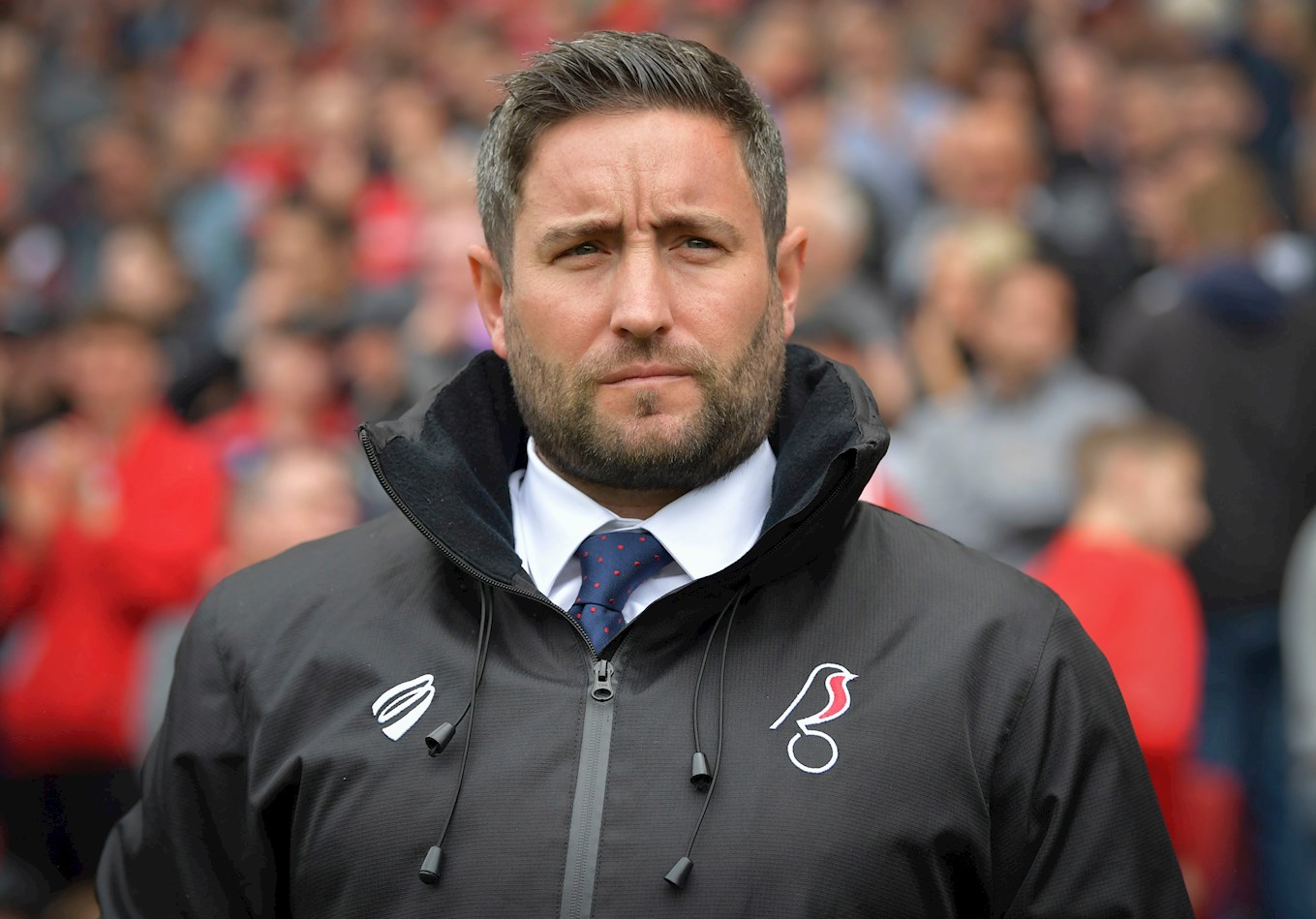 The 38-year-old is currently the youngest manager in the Championship at 38-years-old after he retired from professional football in 2013.

He had lengthy playing spells at both Yeovil Town and Bristol City before switching to management, taking charge of Oldham Athletic.

After Oldham he spent a season with Barnsley and led them to the Football League Trophy Final, before moving to Bristol City in 2016 where he has remained ever since.

The Hatters earned themselves a 3-0 win when the Robins came to Kenilworth Road in a dominant second half display, but Bristol City did have their fair share of chances that day.

Tommy Rowe had two opportunities in the first 20 minutes for the away side in which he could have scored from, first from distance and then an attempted chip over James Shea which went narrowly over the bar.

The 31-year-old remains ever-present for Lee Johnson’s side having only missed one game this season. He has accumulated two goals and three assists thus far, making him a player to be wary of.

Winners of the Football League Trophy a record three times, the Robins in more recent years enjoyed a Carabao Cup run that saw them beat Watford, Stoke City, Crystal Palace and Manchester United, before losing the semi-final to Manchester City.

Bristol City have played their home games at Ashton Gate since 1904. The ground’s record attendance dates right back to 1935, when 43,335 witnessed the game between Bristol City and Preston North End. 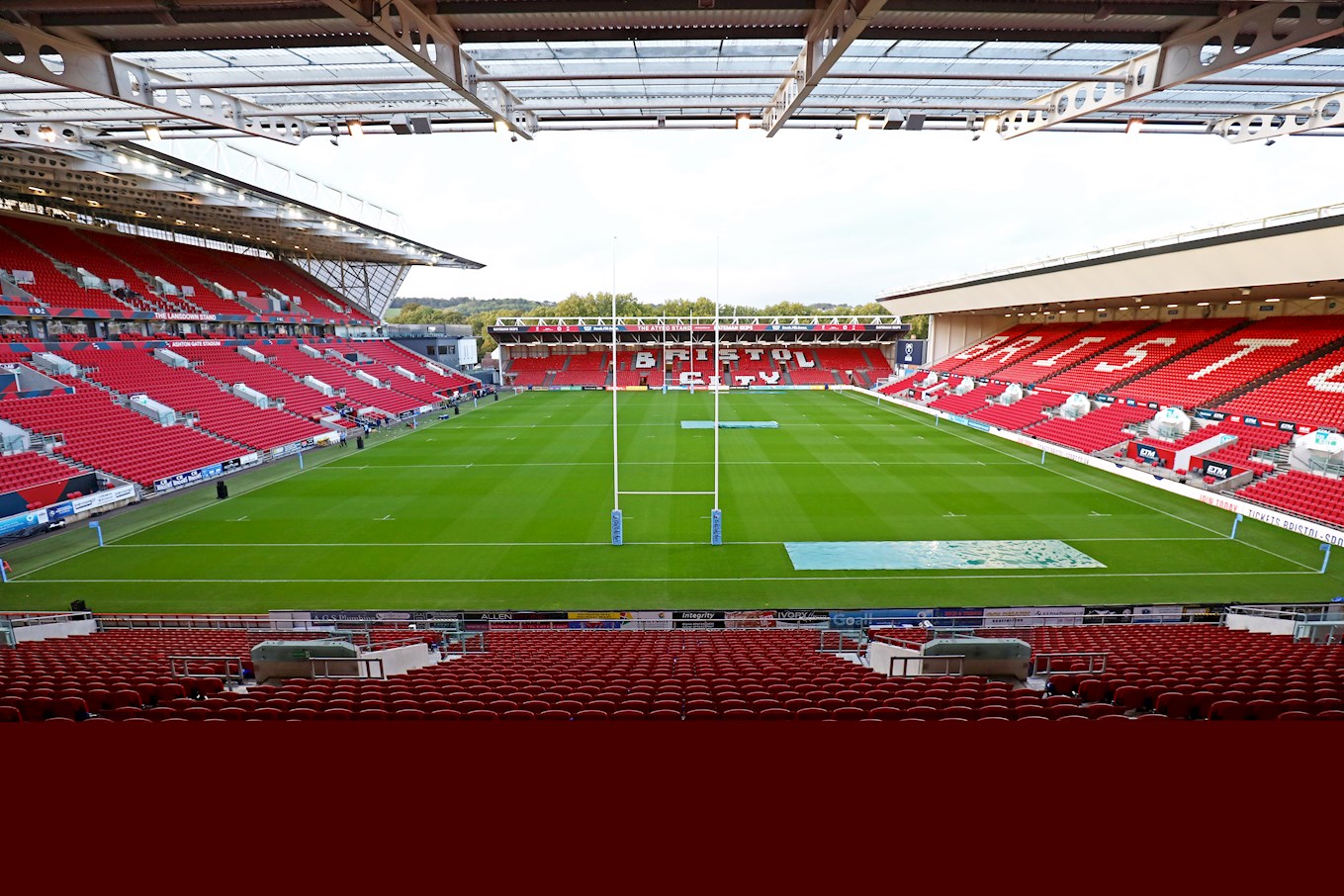 Redevelopment of Ashton Gate commenced in 2014 and finished before the start of the 2016/17 campaign. This increased the attendance to 27,000.