With the Hatters in action tonight when Middlesbrough visit Kenilworth Road for the English football season curtain-raiser live on Sky Sports, we can now confirm the squad numbers the players will wear on their shirts in the 2019-20 campaign.

The players who remain with the club from last season have all kept the same number they wore during the Sky Bet League One title win, which means that the only changes are among the new-boys.

Defender Martin Cranie takes on the No.2 shirt after arriving from Sheffield United, with former Millwall midfielder Ryan Tunnicliffe opting for the No.4. 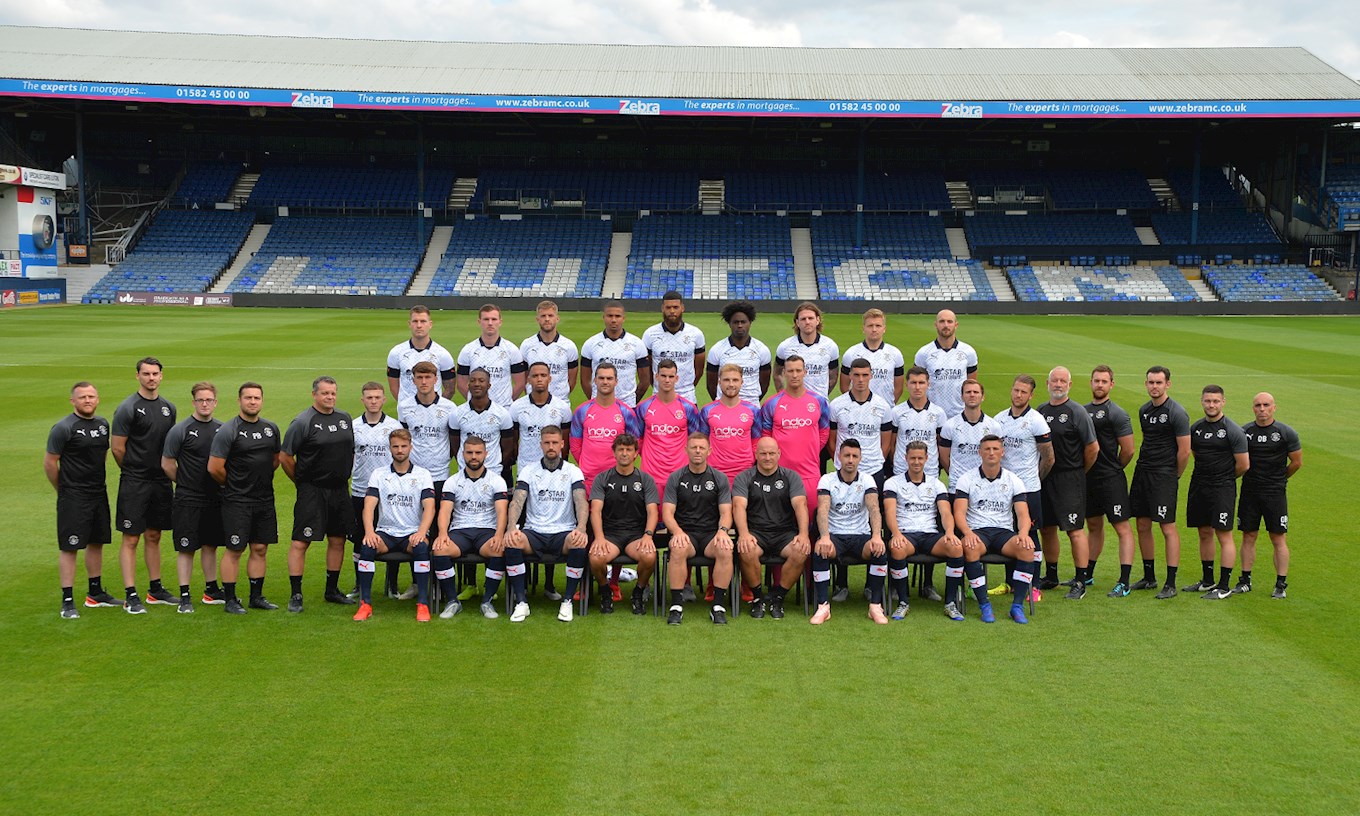 Our first signing of the summer, Callum McManaman, will wear the No.7 on his back, while club record buy Simon Sluga – the Croatia international keeper – will have 12 on his green and pink shirts.

The July recruit from Premier League Everton, Brendan Galloway, has opted for the 23, with our most recent newcomer Jacob Butterfield taking 29 after joining from Derby County.

You can order your shirt with your favourite player’s name and number on the back from Hattersworld by clicking here! 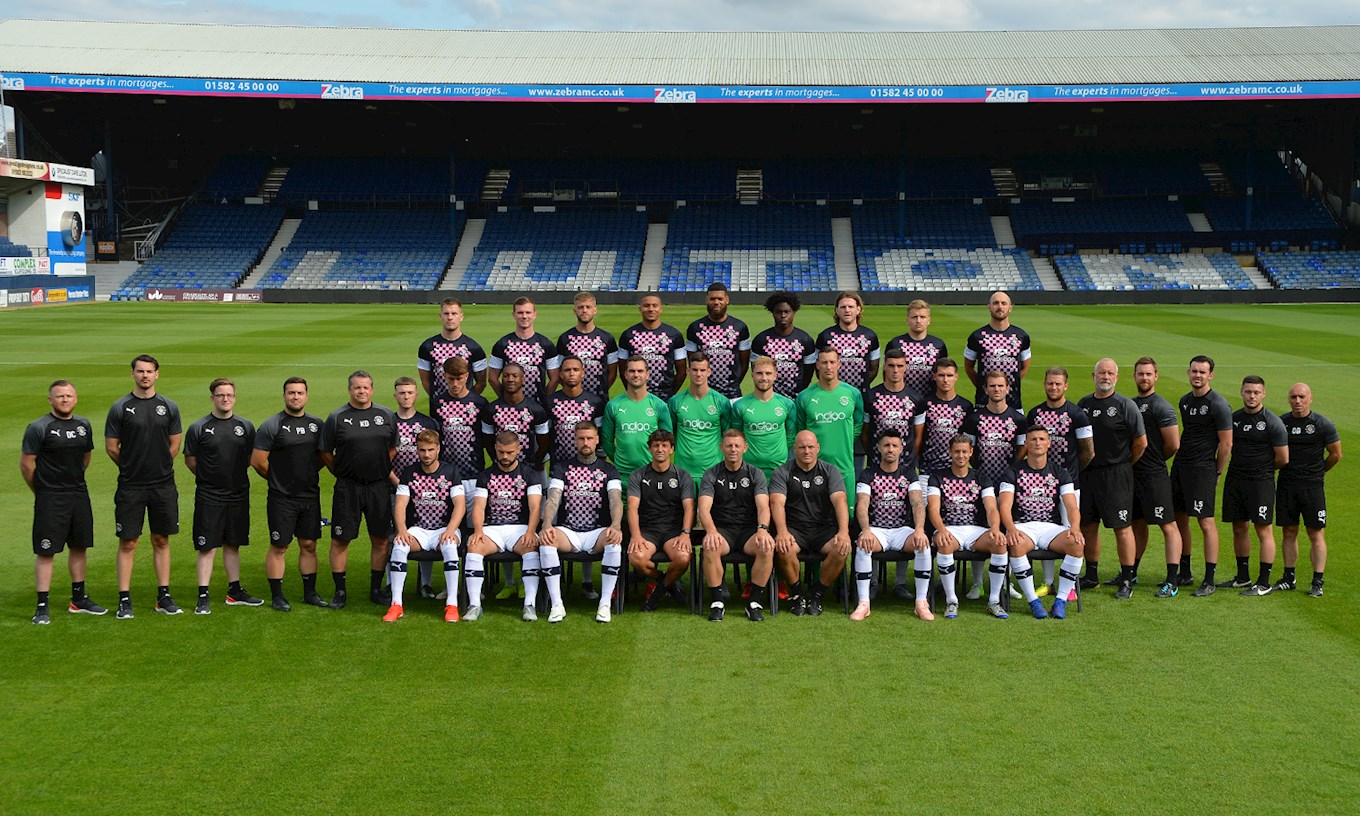