Town have completed a hat-trick of loan signings on transfer deadline day with England Under-20 winger Luke Bolton arriving from Premier League champions Manchester City for the rest of the 2019/20 season.

A part of the England team that won the Toulon Tournament in 2017, the 19-year-old is highly regarded at the Etihad Stadium and last season was sent out to gain more senior experience.

He enjoyed a loan spell in the second half of the campaign at the Town’s then-League One rivals Wycombe Wanderers, making ten appearances for Gareth Ainsworth’s team as they avoided the drop back to the basement – including one here at Kenilworth Road. 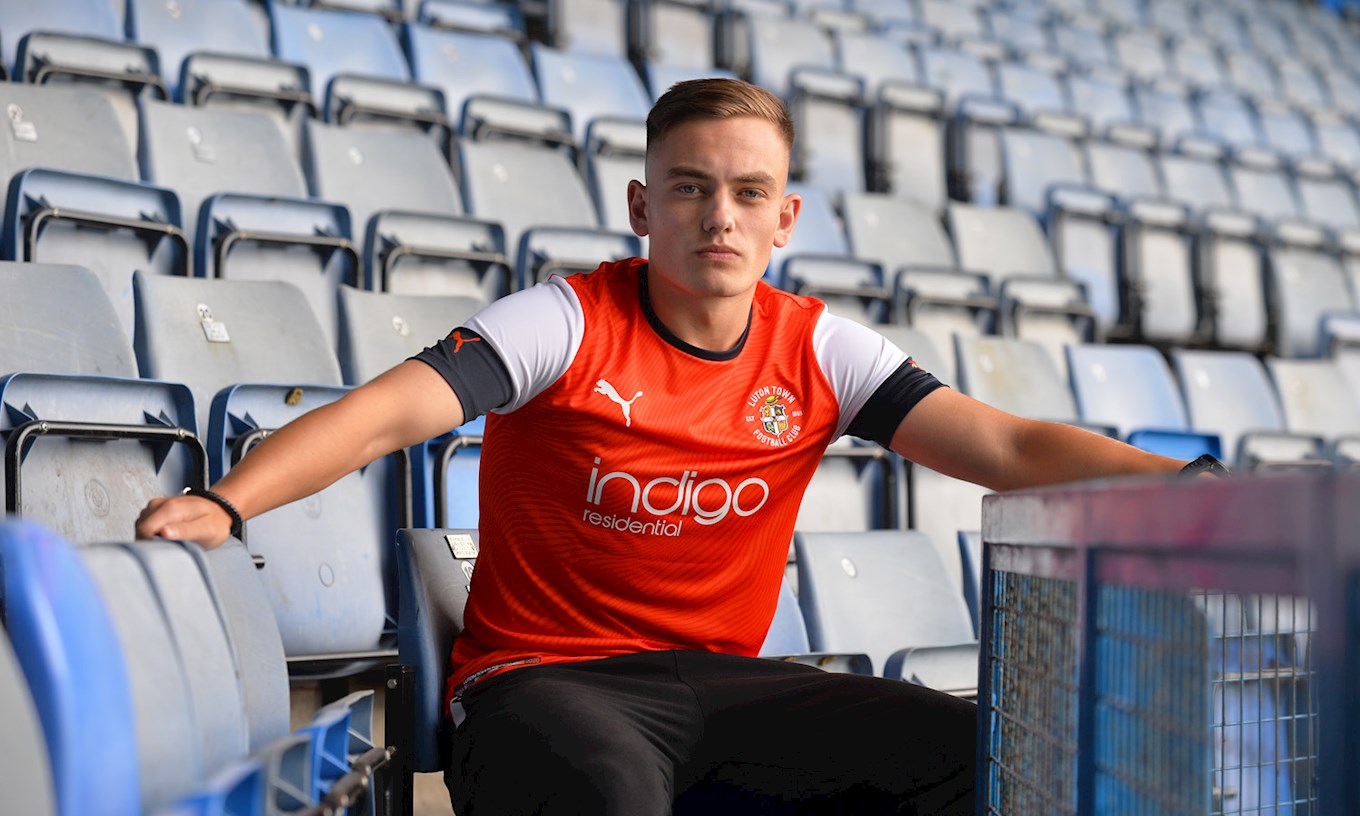 After signing on at Kenilworth Road this afternoon, Bolton told lutontown.co.uk: “It was a tough game and obviously Luton played very well, so I know of the quality here from that game and I knew how rocking the stadium was, so I can’t wait to get out there and play.

“I’ve been here and seen what the fans are like. I know how the players play, and I watched the game on Friday and the lads looked like they want to play football. That’s what I want to do, so the manager didn’t really have to persuade me that much. 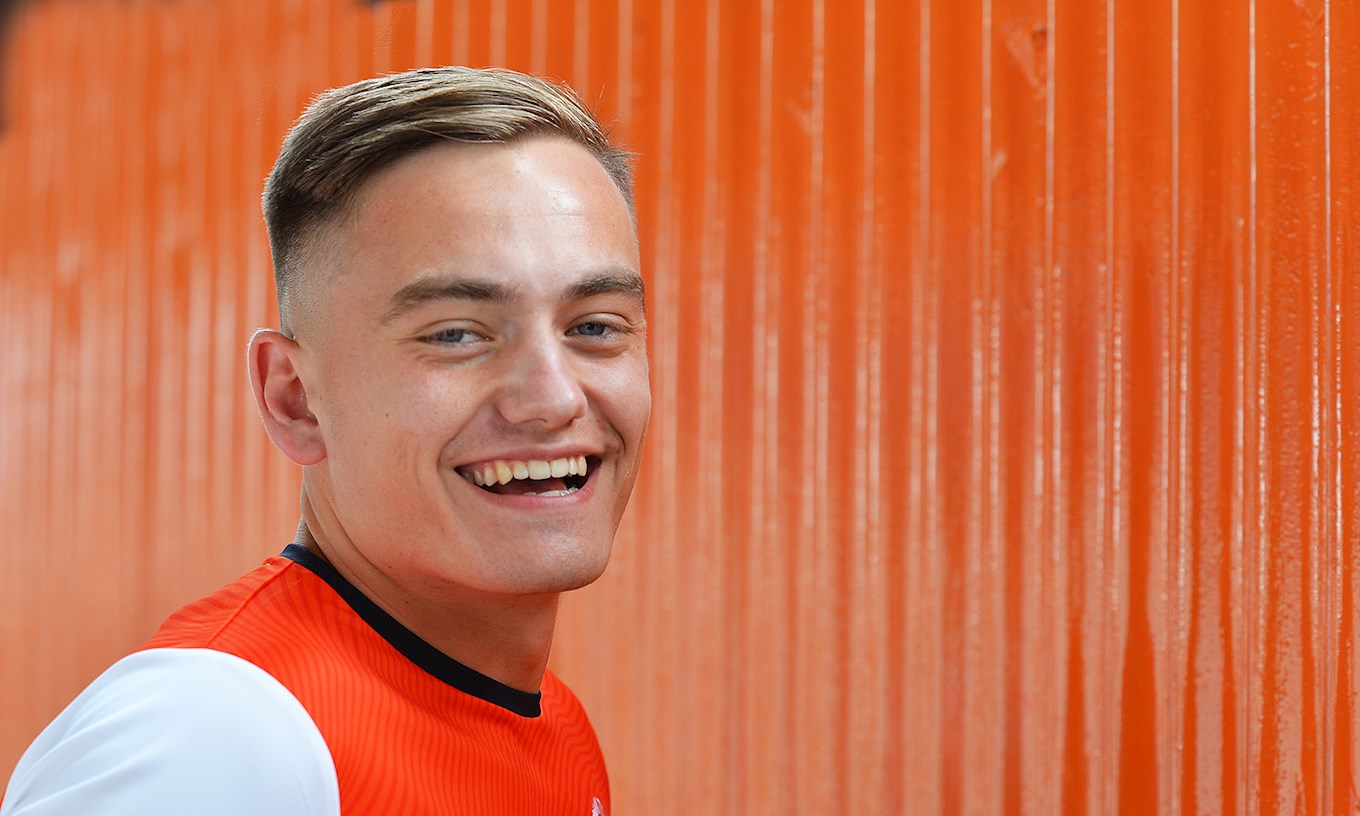 “The back to back promotions, the full houses – it’s a club that’s on the up. They’ve got big ambitions and so have I, so I think it goes hand-in-hand. I’m buzzing to be here. Luton is a huge club with a massive fanbase and I can’t wait to get started.”

Bolton added: “It’s been going on for maybe a week, but it’s just been a case of speaking to City and getting everything sorted. The gaffer seems great and I can’t wait to see how he develops me. 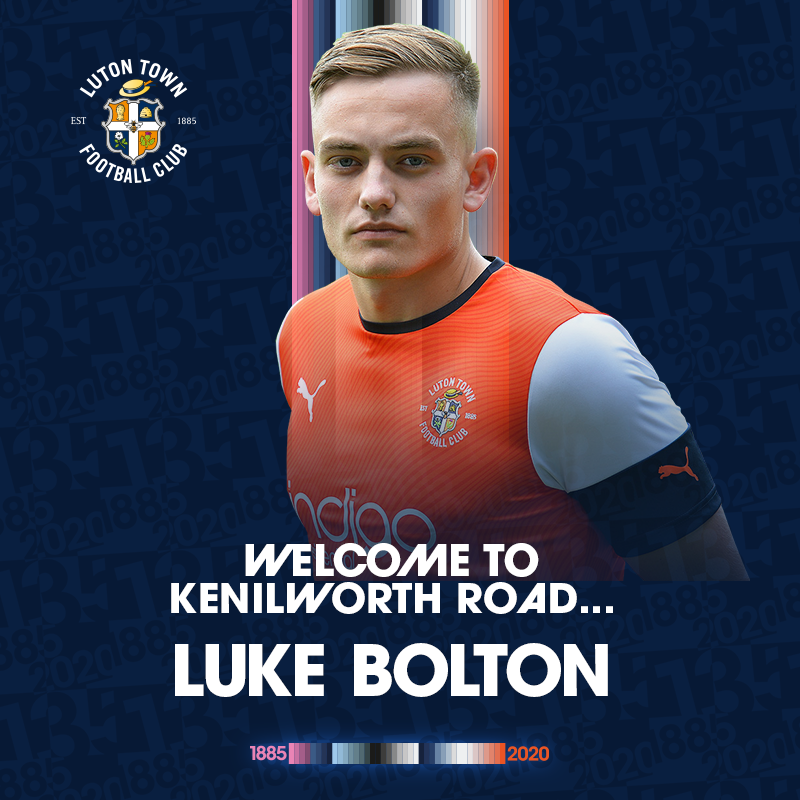