All three worked their way up the ranks at Kenilworth Road, completing their two-year scholarships, before committing their futures to the club in the last few weeks having been offered development contracts at the end of last season.

Goalkeeper Parker has represented Northern Ireland from Under-15 level all the way up to Under-19s, whilst defender Panter has now been with the club for ten years, having joined in 2009.

Midfielder Jake Peck – who made his senior debut for the Hatters last season in the Checkatrade Trophy – has been with the club since he was seven-years-old. 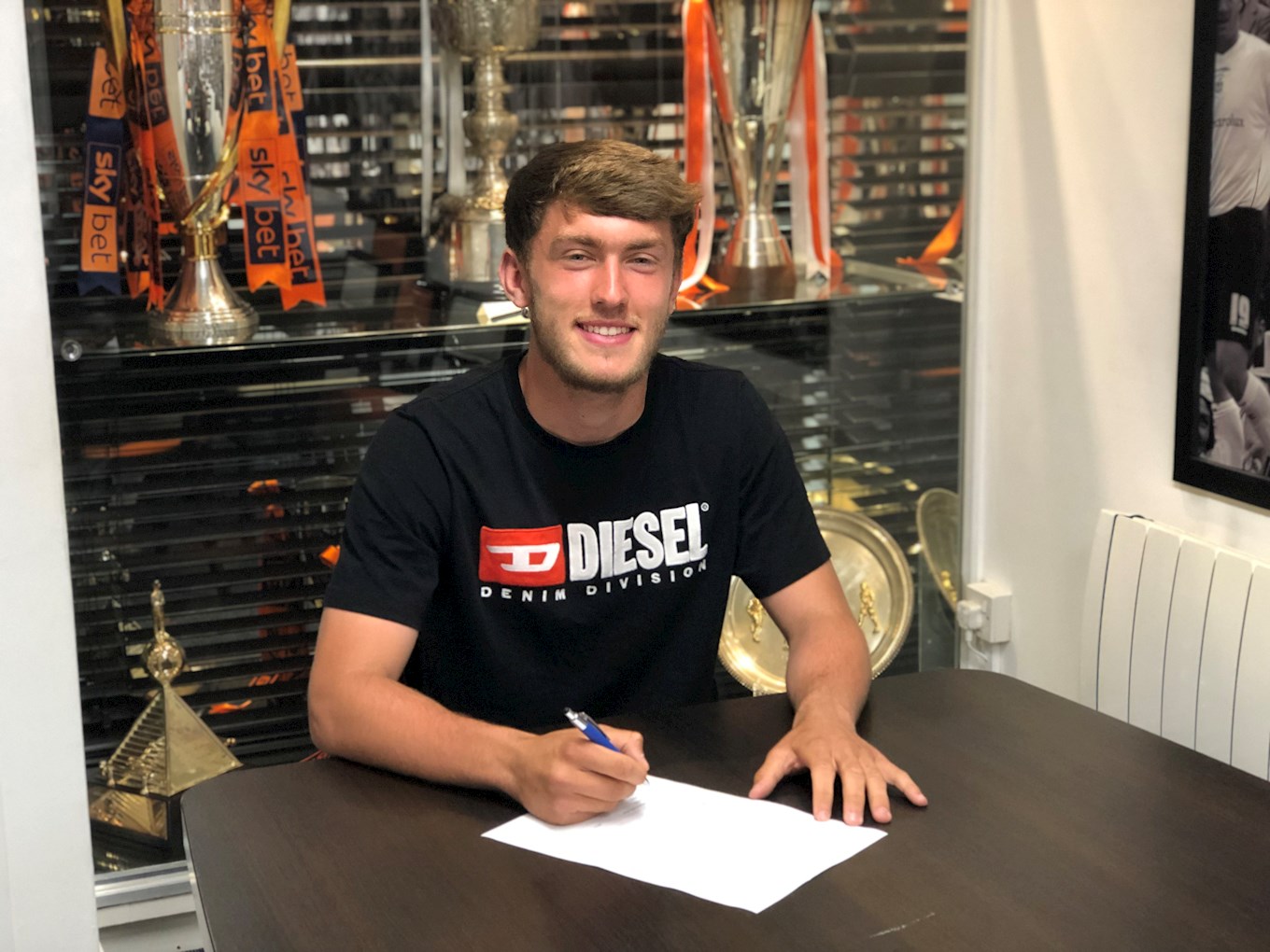 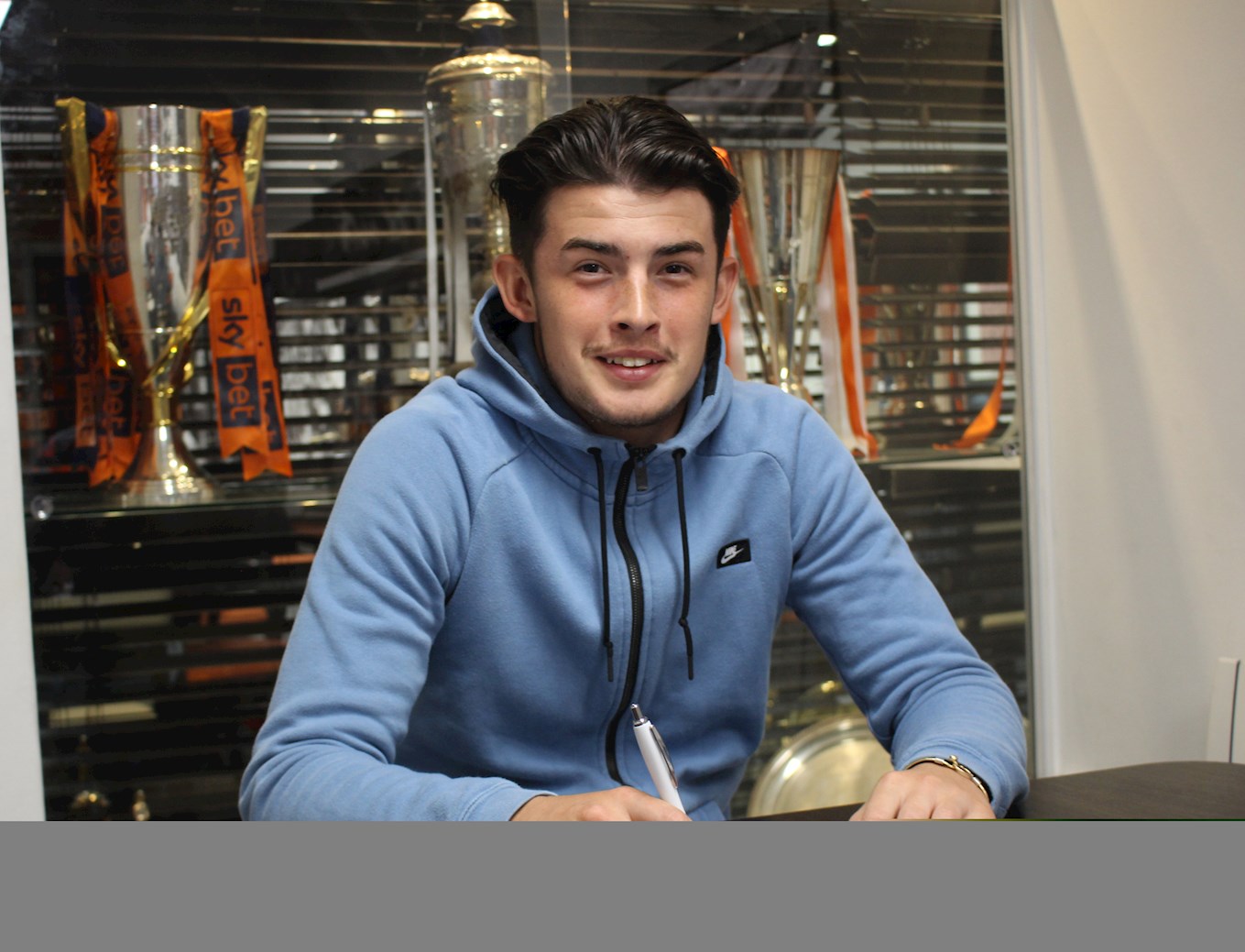 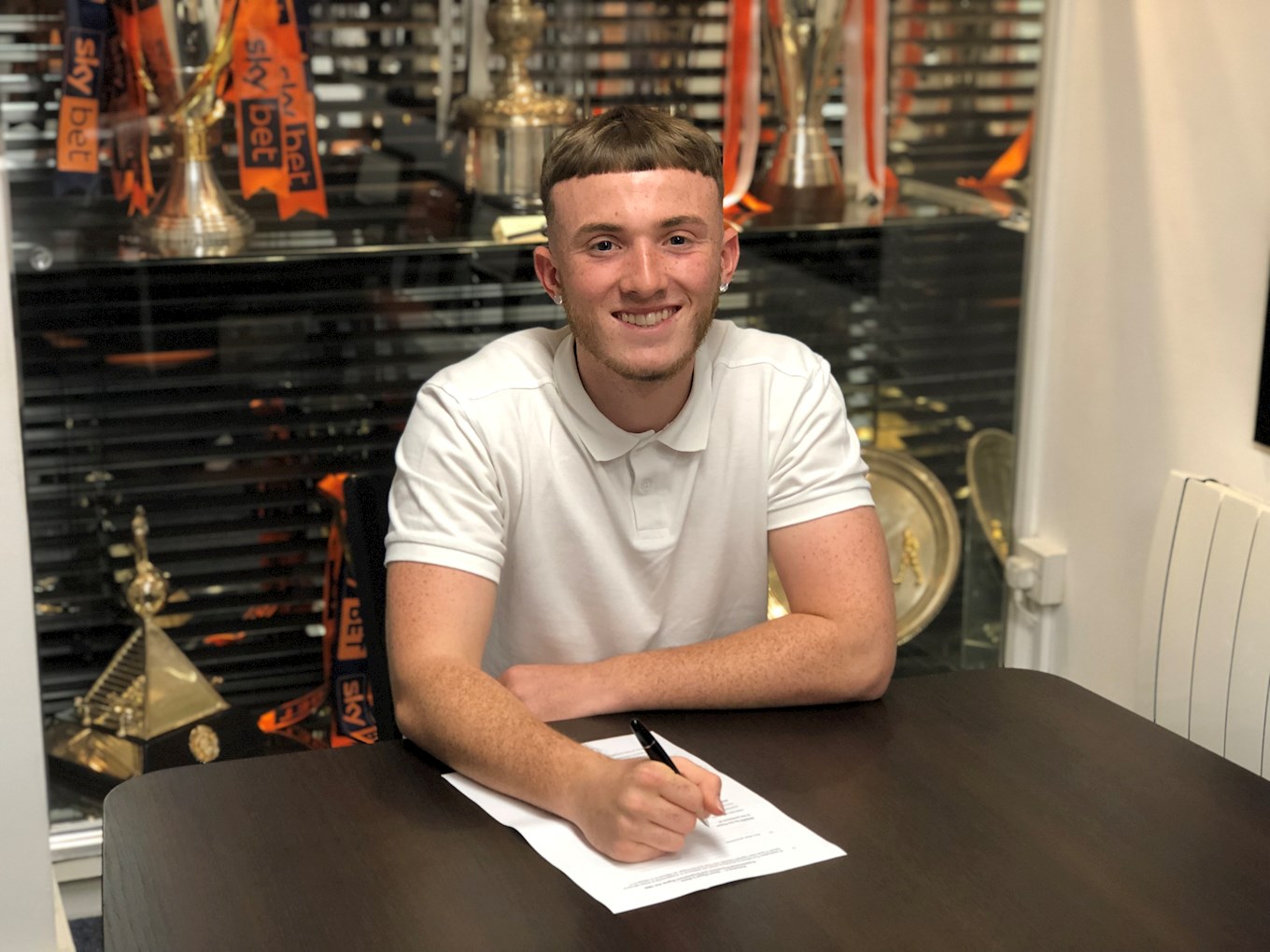