Hatters duo James Justin and James Collins have been rewarded for their fine campaigns so far with further personal recognition, after their fellow professionals voted them into their PFA League One Team of the Year.

The Town pair were also named in the EFL League One Team of the Season earlier this month, with leading scorer Collins picking up the division’s player of the year award and Justin one of three shortlisted for EFL Young Player of the Season.

The 21-year-old missed out on that award to fellow former Hatters academy starlet Max Aarons, now of Norwich City, but he was also named in the EFL Team of the Season covering the 72 clubs in the Championship, League One and Two. 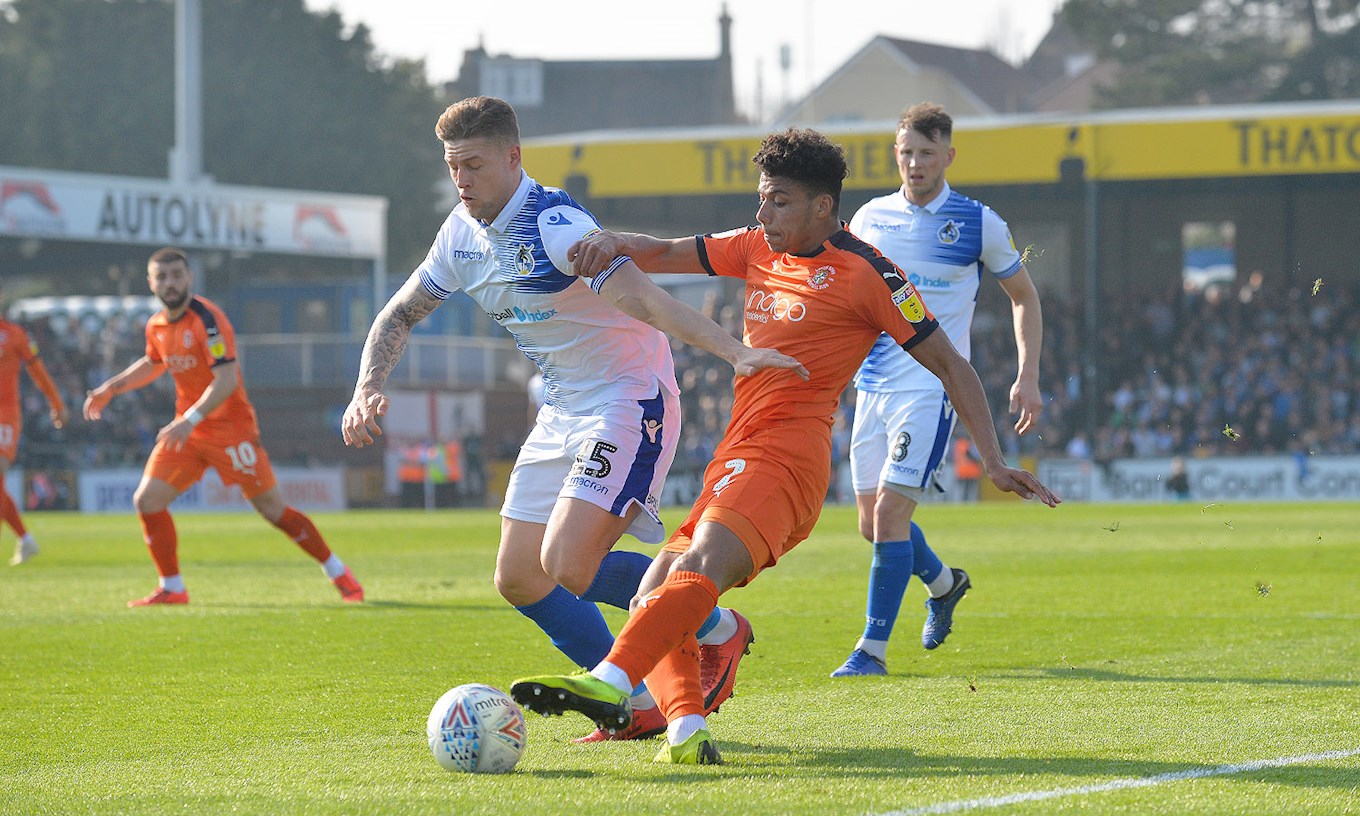 Selection by their fellow professionals is yet another milestone for both lads in a season that has seen JJ complete his century of senior appearances for the club, and Collo called up by his country, the Republic of Ireland, for the first time at senior level.

Last night against AFC Wimbledon, the 28-year-old netted the 24th goal of the most profitable season of his already prolific career, with a fifth promotion a real possibility going into the final ten days of the regular 2018-19 campaign.

The boys will be recognised at the 2019 PFA Awards held at the Grosvenor House Hotel in London this Sunday evening.

All at Kenilworth Road would like to congratulate both JJ and Collo on their wonderful seasons as individuals, and also as part of this record-breaking Hatters team. Well done lads! 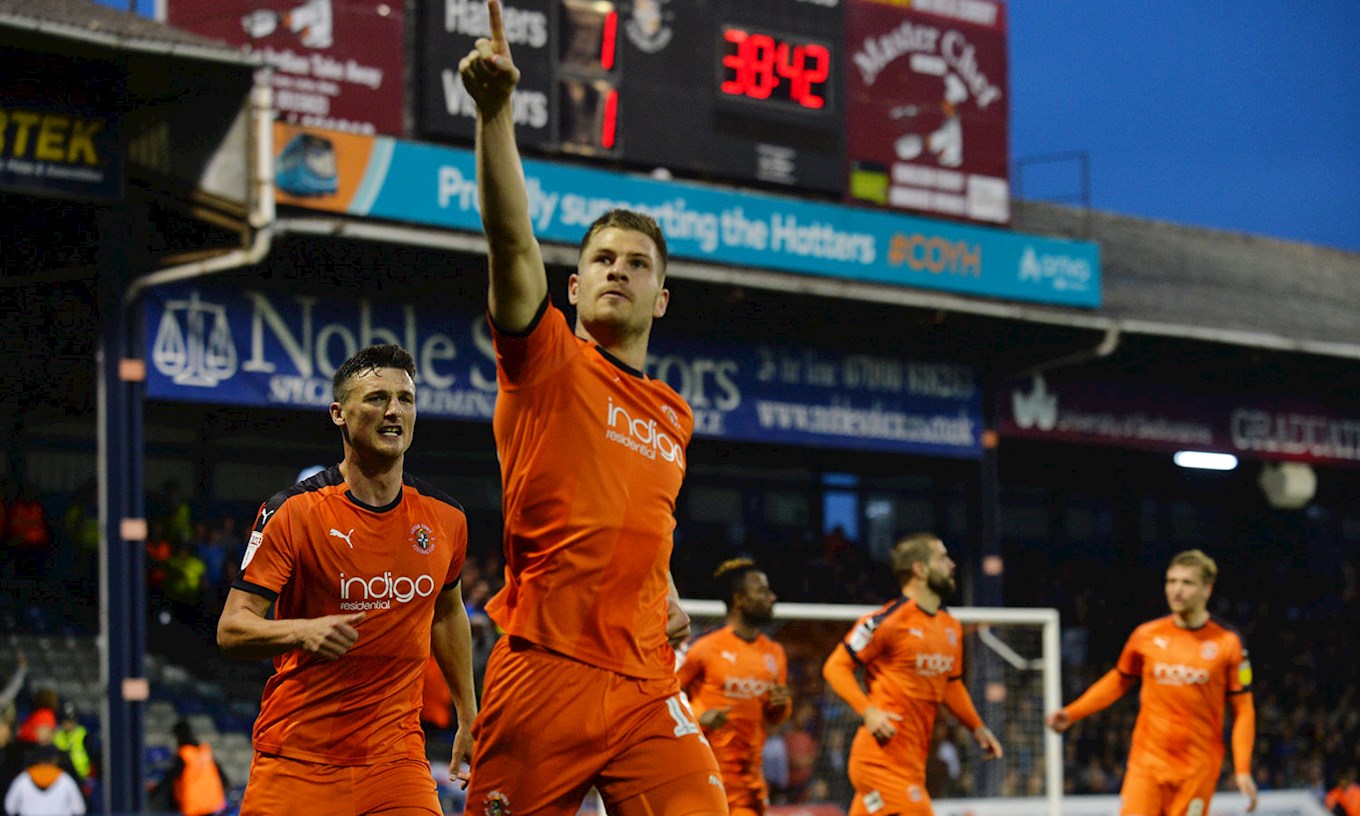