Hatters boss Nathan Jones says he’s happy with the early kick-off when his side head to Barnsley for the live TV game in Sky Bet League One on Saturday.

The Town travel to Yorkshire after training at The Brache this afternoon, and they make the journey in fine spirits having gone unbeaten in their last six games in all competitions, with just one defeat in the last 11.

The game at Oakwell kicks off at midday, and when asked about whether it changes the team’s preparation much at his pre-match press conference this lunchtime, he replied: “It does change quite a lot and we are changing accordingly for the game, without giving too much away

“I used to love night games because you’d have a sleep in the afternoon and so on, but the lead in to the game was a long day, and even with three o’clock, when you’re away and you’re at a hotel,  you wake up and you’re killing time. You don’t really know what to do: ‘Can I go for a walk? Do I go for a jog?’

“For me, it’s perfect. I prefer 12 o’clock kick-offs and hopefully my players do as well.”

The hosts, relegated from the Championship last season, represent yet another tough test for the Town. The Tykes are currently fourth in the table, but a second away win of the campaign will take the eighth-placed Hatters level on 22 points with Daniel Stendel’s highly-fancied side.

“It’s a very difficult fixture,” said Jones. “There’s been a lot said about Barnsley and they are this and they are that, so we know it’ll be a tough fixture. We seem to be playing everyone that’s above us, and we’ve had to come up against a real tough run of fixtures.

“But Barnsley will have a tough fixture as well and I’m sure they’ll prepare in the same way that we have, and with the same mentality that if they don’t do it right, it can bite them.”

Former Town midfielder Cameron McGeehan is in the Oakwell ranks having made the move north last summer while recovering from the broken leg he suffered in January 2017.

“I’ve got good relationships with a lot of players here, and ones that moved - you have a bond with them, it’s just there comes a time when you go your separate ways,” said Jones when asked about the man who scored 11 goals in the opening half of the 2016-17 campaign.

“With people like Cameron, who we were really developing and really doing well here, he had the opportunity to go and he chose to stay here for one more window and then obviously got injured, which changed the parameters really. So I wished him all the best.

“I want my players that I work with to do well and go on to big things, hopefully with Luton, but if they go quicker or get different things, then look, I want them to do well. 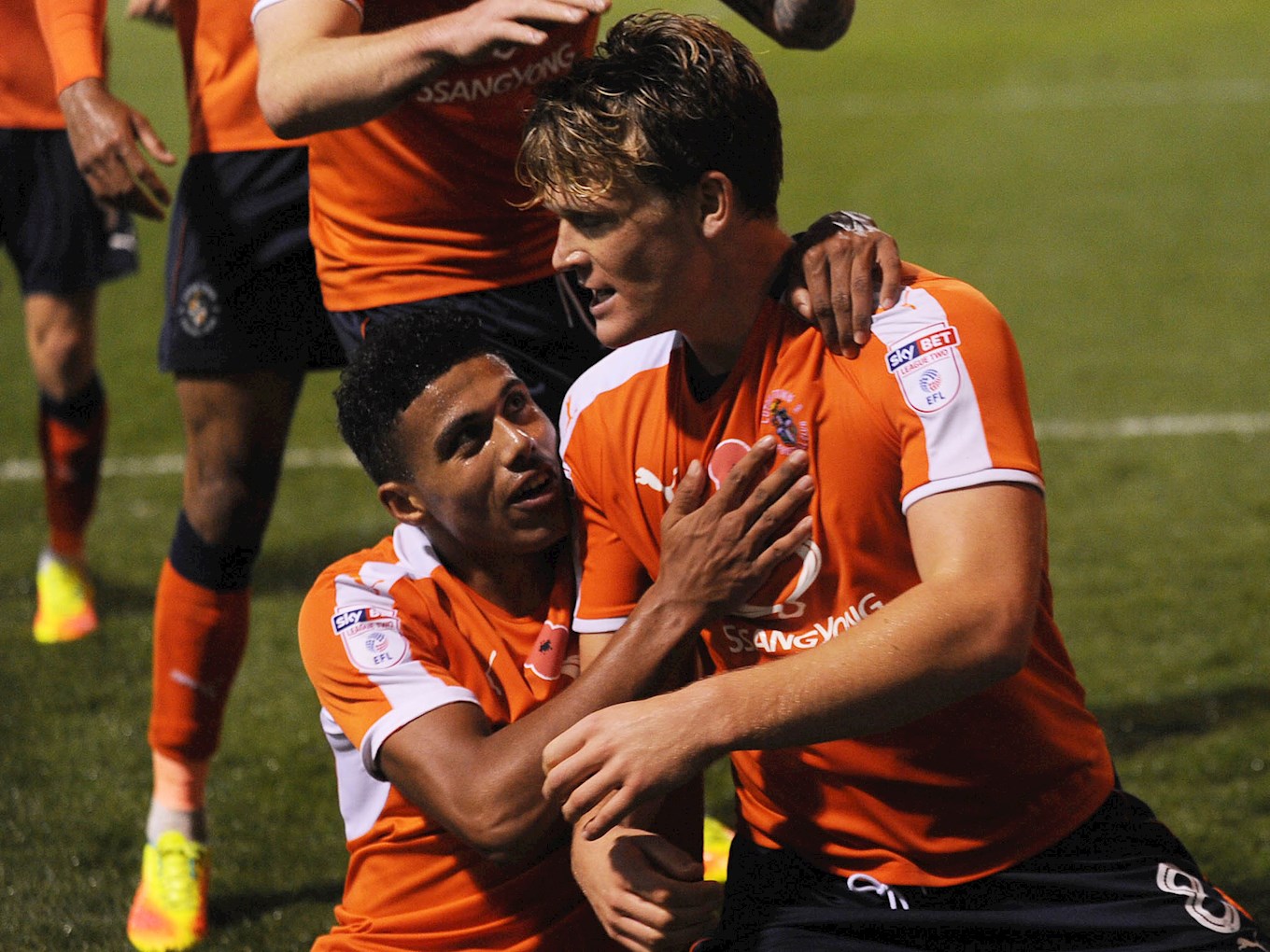 “People like Isaac Vassell, people like Cameron, I’ve kept in touch with – and other people who have left us – of course, because you still have that relationship because there is a bond there, especially from what I ask my players to do, because I demand from them, and the environment demands from them.

“They give me everything and there is a bond there because you go through highs and lows, but the bond is there and I like to be close to my players. I like them to know that I care about them, because I do.

“It’s not a job – it’s a lifestyle, and bond develops really, so it’s hard when they leave to forget about that. Football sometimes is like that, but I’m not.”

*TICKET UPDATE: We have now sold approaching 800 tickets for Saturday's game at Oakwell. They remain on sale from LTFC until 2pm tomorrow at the bargain price of £10 for adults, £5 for concessions (65-plus and 12-21-year-olds) and £1 for Under-12s. Please note that these prices increase to £25 and £18, including children, if bought on the day so please purchase in advance!