With a nod towards the glory years of the early 1980s the Town's new second strip is now available to purchase in the club's shops and on-line at www.hattersworld.com.

For some traditionalists, white is seen as the club's colour so the new shirt echoes the past and brings it up to date with a splash of orange. 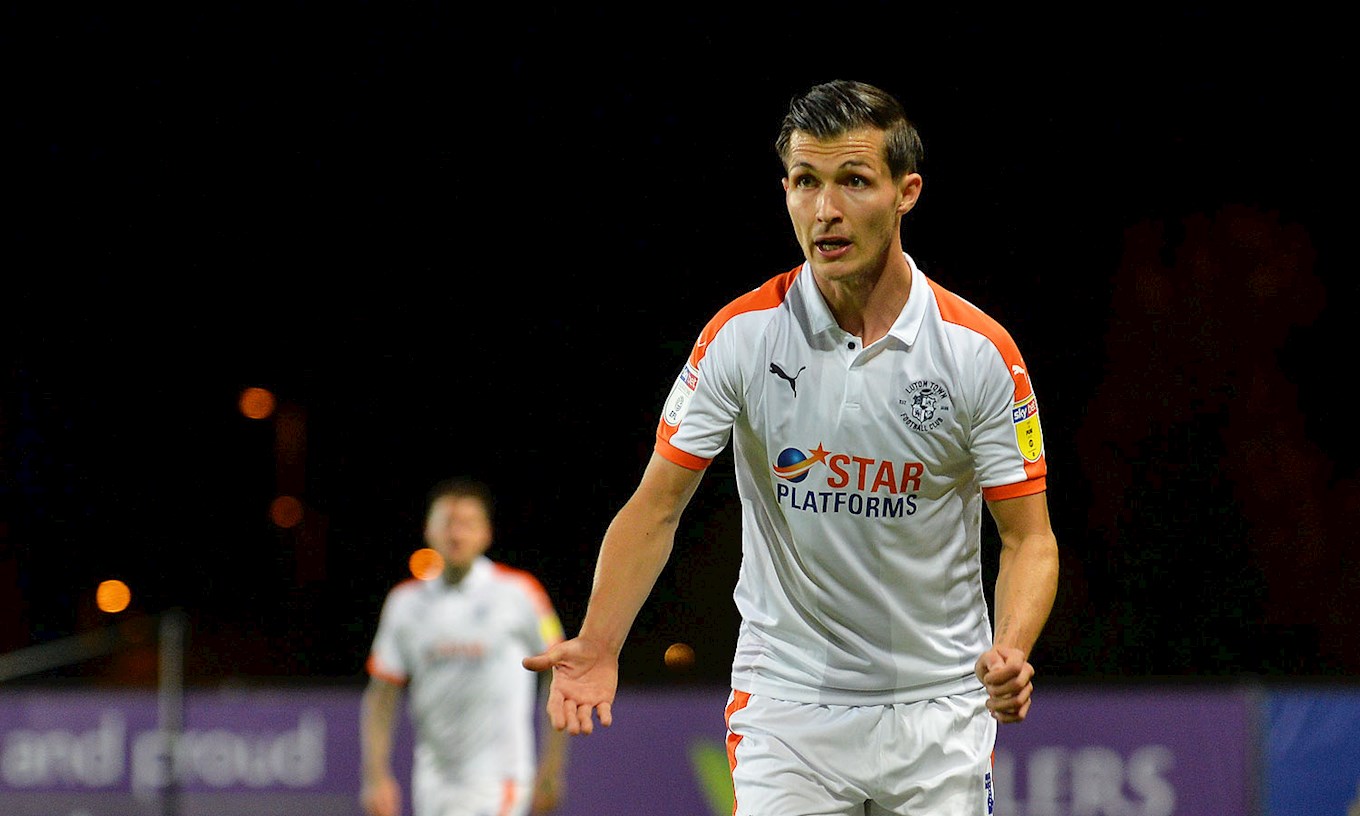 With it's orange trim on the shoulders, this season's away kit is more than a little reminiscent of the 1981-84 kit - the era of David Pleat's swashbuckling side that stormed to the top flight then held its own.

The wing play and shooting power of David Moss, the telepathic understanding between Ricky Hill and Brian Stein, the dribbling skills of Paul Walsh and the calm defending of Mal Donaghy are all reflected in the new shirt as the modern players attempt to emulate the heroes from the past.

And while we're taking a trip down memory lane - many famous faces from that era will be joining us for our Christmas dinner on the 12th December at Luton Hoo. David Pleat will be joined by the likes of Brian Horton, Paul Elliott, Bob Hatton, Wayne Turner, Mick Harford, Raddy Antic, Paul Walsh, Kirk Stephens and many nore to help us get the festive period off to a flyer.

We'll be launching this event officially later in the week, but tickets are available now via our Commercial department. Call now on 01582 411622, or email commercial@lutontown.co.uk to book - don't delay, it's likely to be a sell-out!