News has reached Kenilworth Road of the sad passing after a long illness of Roger Hoy who made 37 first team appearances for the Town in the early 1970s.

Born in Poplar, Roger signed on for Tottenham as a schoolboy and joined their professional ranks in 1964. In and out of the side at White Hart Lane, Roger accepted a move to Crystal Palace in 1968 and starred as the Eagles won immediate promotion to the top flight.

It was seen as a major coup when Luton manager Alec Stock brought him to Kenilworth Road in 1970 just as the Town were about to embark on their first season back in Division Two (now the Championship) since 1963. A midfield enforcer who took no prisoners Roger was pivotal in a side that almost won back-to-back promotions but a disagreement with the Luton management saw him move to Cardiff in August 1971 where a bad knee injury effectively ended his career.

Roger later emigrated to Australia where he coached before becoming a Church Minister on the Gold Coast.

Our condolences go out to his widow Julia and all his family and friends. 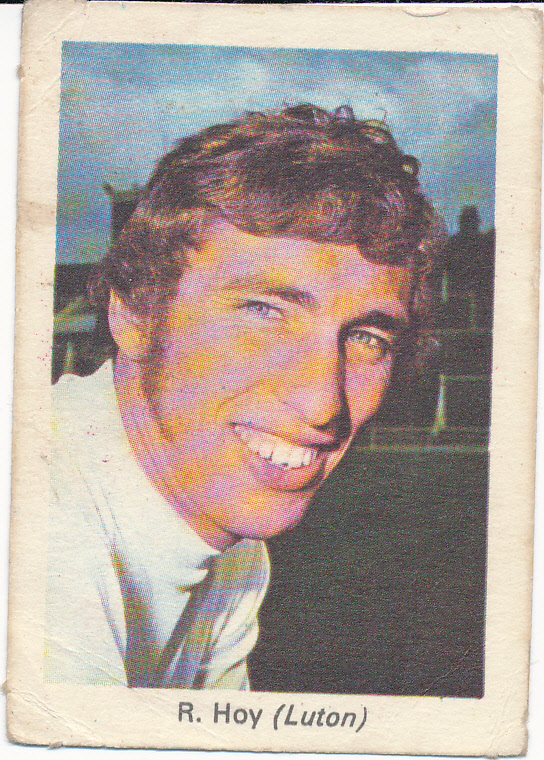 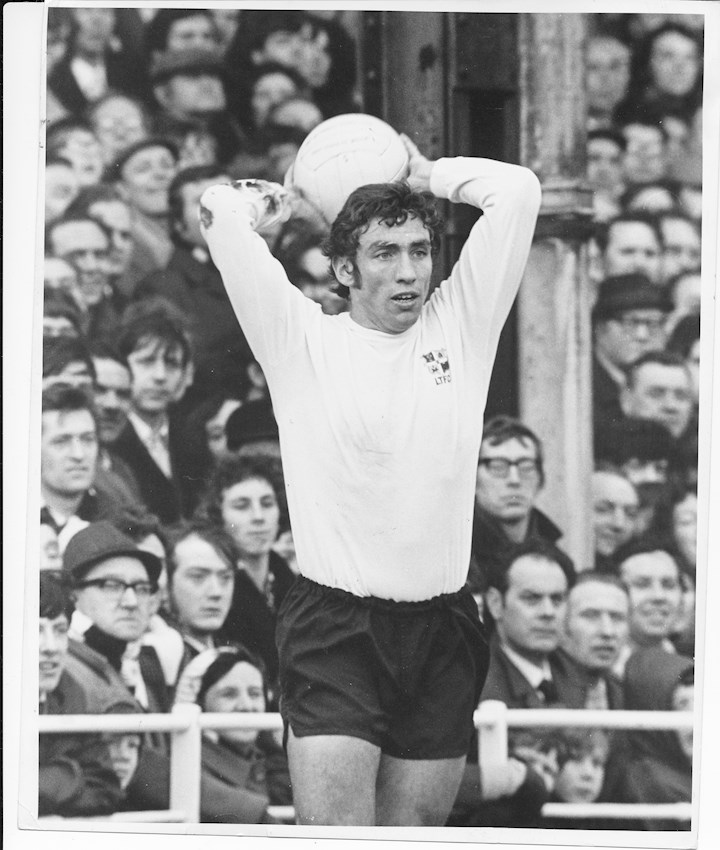