A classic local derby, tensions were high and everyone knew that this win was vital if we wanted to get far in this cup or get a big tie later on.

Wycombe brought a good number of fans, which was expected on a Saturday for a local tie.

As always, both teams were lead out by the famous Harry and Hatty. The players lined up and shook hands and then they all lined up facing each other from opposite sides of the centre circle. The players and fans alike all respected the two minutes silence, along with the poignant last post played by the lone bugler in remembrance of everyone who has died in war. 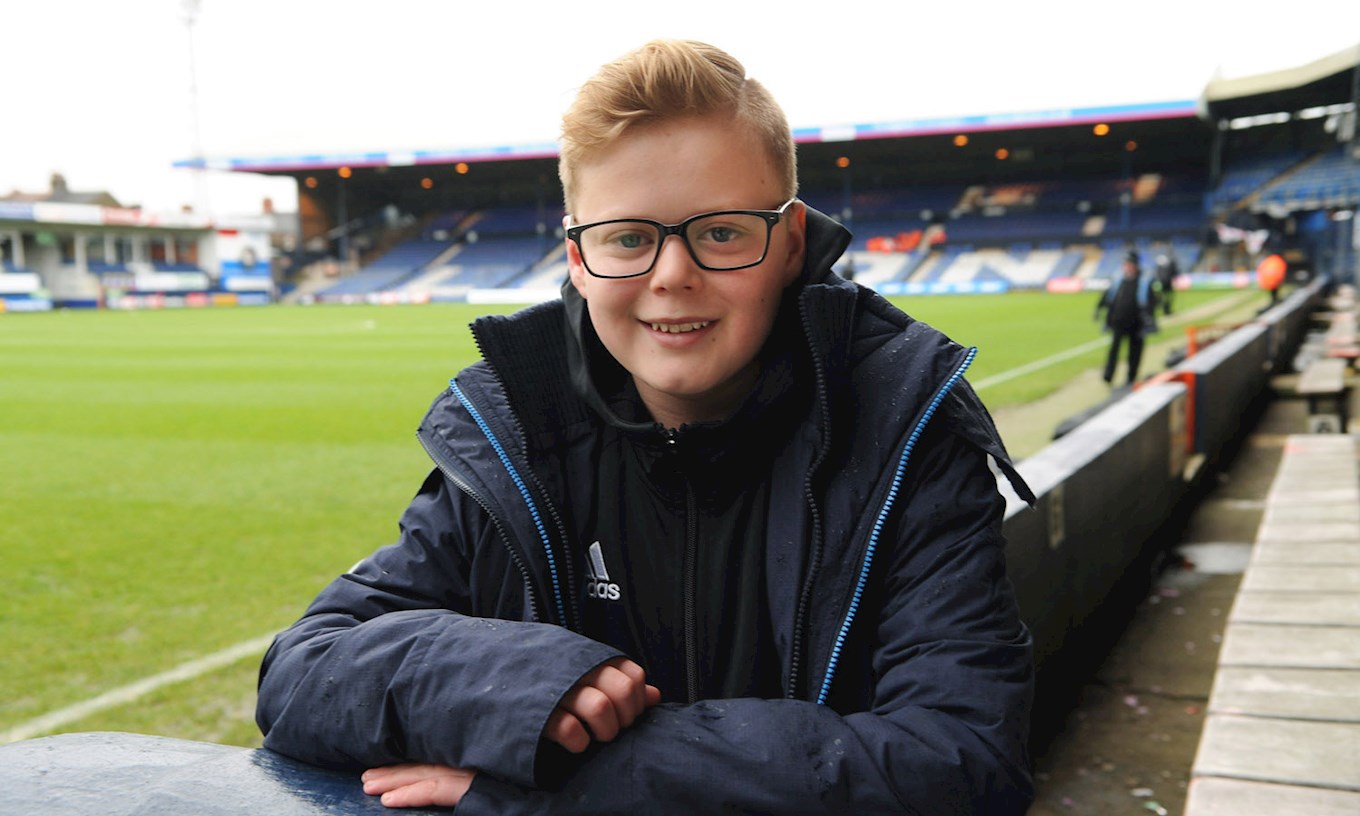 Once this was finished the teams set up ready to begin the first half of play. Wycombe kicked off and the game started.

After just a minute and a half a bad back pass gifted a chance to Harry Cornick who had a powerful shot at the goal but the Wycombe keeper managed to get himself behind the ball and push it behind for a corner.

Although we didn't manage to break the deadlock, for most of the first half the hatters were still on top and managed to get the breakthrough from a superb finish from the outside of the box off of the left foot of Andrew Shinnie. There was a bit of a scare as the ball hit the left post before it eventually nestled into the bottom right corner.

Just three minutes later, Shinnie was involved again as he played a clever through ball into the box perfectly onto the foot of Collins who buried the ball into the back of the net only to find that the linesman had his flag raised for an offside. However, it has been mentioned after the game that this decision was incorrect and the town were unlucky to go into half time only one goal ahead.

The half time hotshots were played, the refreshments were brought and the substitutes warmed up before the players then made their way back onto the pitch and the Town got ready to start the second half.

Pelly and Cornick kicked off and the second half started with both teams looking for a goal to either level the scores or to increase their lead.

Early on in the half the Town had a great chance from a corner as the ball was crossed perfectly in for Sonny Bradley to try and score his first goal of the season only to be denied by a Wycombe defender on the line.

At around 50 minutes Luton were forced into making their first substitution bringing on Jorge Grant in place of Andrew Shinnie who appeared to have taken a knock minutes earlier. I'm not sure whether people were focusing on the game or on his new hair style as he seems to have copied the trend of going blonde, which was a bit unexpected.

Anyway, Wycombe managed to create a couple of half chances but they both came to nothing. The first resulted in Shea running out near the edge of his box and going down and clearing the ball before the Wycombe striker could get there. The second chance was a ball that was crossed along the ground through a couple of Luton and Wycombe players before Grant slipped over next to the Wycombe player which somehow managed to put him off enough that his shot went wide of the goal.

Luton won yet another corner and this time it fell to the feet of Matty Pearson and as he mis-kicked his shot the ball went straight to Elliott Lee who swung at it and missed the ball and followed through in a 360 spin and shot on his second attempt but his shot was blocked by the Wycombe keeper.

With 15 minutes remaining there were still doubts with the result uncertain. However, these doubts were almost completely put to rest as the Wycombe captain misjudged an outrageous attempt of a back heel which went straight to Cornick who took a touch into the box and then fired the ball comfortably into the far corner past the goalkeeper to double our lead.

Later, the Town made their second change of the afternoon, which was also their last change, when we brought on Kazenga LuaLua for Elliott Lee.

Collins had one more chance in the 77th minute as he hooked an effort towards goal only to see it cleared off the line again. Kazenga LuaLua had one last chance just before the end but the Wycombe keeper Allsop saved it.

The ref blew the final whistle and he game was over with Luton safely into the second round as ball number 35 for Monday's draw and no away replay needed.