The sad news has reached Kenilworth Road of the passing of Rodney Fern, who played for the Town between 1972 and 1974, following a long illness.

Born in Burton, Rodney joined Leicester City from school and was their top scorer in 1969/70. Capable of the sublime and the not so good, often in the same game, Rodney enjoyed a barnstorming display for the Foxes at Kenilworth Road over Easter 1971 and was man of the match by a country mile in Leicester's 3-1 win.

Memories of this performance were no doubt behind the Town putting in a £45,000 bid to bring the playmaking inside forward to Kenilworth Road in June 1972.

Capable of some brilliant performances at times, Rodney started the 1972/73 season as a regular member of the side, but as team performances dipped, he fell out of favour and was then only occasionally used over the next two years.

After 47 first team appearances and five goals, Rodney accepted a move to Chesterfield in June 1975 where his career took off again and he became a crowd favourite at Saltergate with 54 goals in 152 League appearances.

A subsequent move to Rotherham in 1979 was equally successful and the, by now, veteran helped the Millers to the brink of promotion to the top flight in 1982, the season the Hatters won the championship.

After retiring from the game, Rodney became a publican and also ran a fuel business.

Our condolences go out to his family and friends. 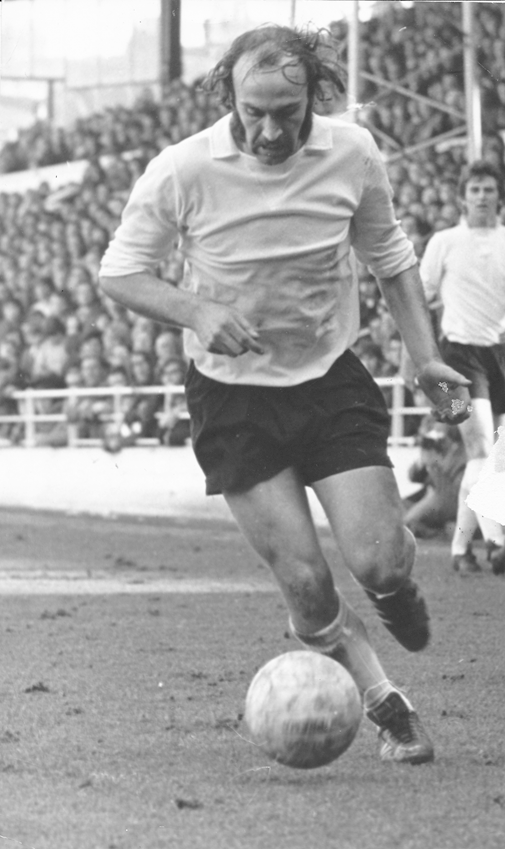