With the Hatters’ Emirates FA Cup third round tie at Newcastle United capturing the imagination, yesterday brought the national media descending on The Brache for the pre-match Press conference.

Rob, the former England midfielder, joined his boys – midfielder Olly, 26, and 23-year-old striker Elliot – for the morning to reminisce about their childhood spent watching (or not, as proved the case) Kevin Keegan’s great entertainers and learning their early trade at St James’ Park. 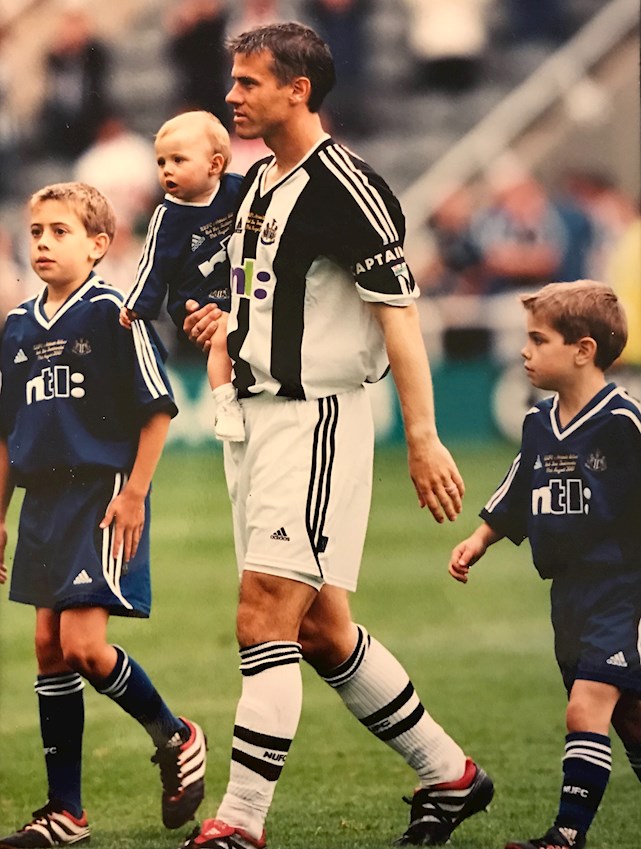 “I do remember going to St James’ Park, and as dad says, sometimes we were in the box causing carnage instead of outside actually watching him. But we’ve all got fond memories of being there watching him, and it’s definitely a special place for the family.

“The team are full of confidence, everyone has gelled really well and in the league we are scoring a lot of goals, creating plenty of chances and playing really well, so there’s no reason why we can’t take that form to St James’ and cause an upset.” 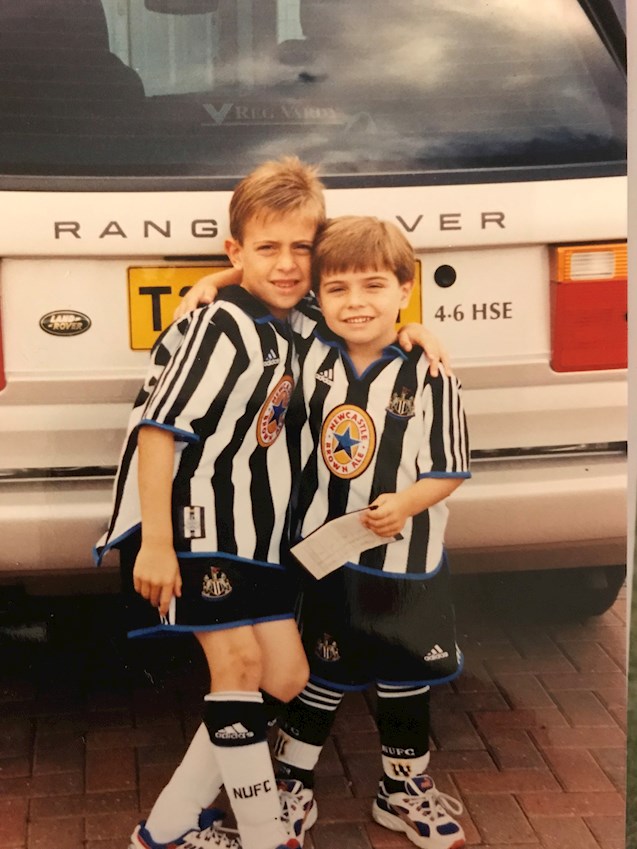 OLLY: “It’s going to be a very surreal moment for me. I watched Elliot play there for West Ham a couple of years back. I was watching him with great pride and a tinge of jealousy as well because I wanted to be out there. It’s a massive moment for us both to be out there at St James’ Park and I can’t wait for it.

“We fancy our chances against anyone – it doesn’t matter what league you are in. We think we can take a game to anyone and show them how good we are and if we can do that, who knows what can happen?

“Jonathan Smith played in the game when Luton knocked Norwich out, and he used to speak about it a lot, and how good a memory it was. It is still spoken about now. It’d be nice to put our names in the history book, definitely.

“We are a confident bunch and we have faith in our ability. We know we can take the game to anyone, so what better stage than at St James’ Park in front of 50,000 people to show what you can do? It’s what football’s about and it’s what the FA Cup’s about.”

ROB: “We needed so many tickets I had to ring Newcastle and call in a few favours, so we’ll be sitting in the Platinum Club. If one of them scores I’ll jump up and get attacked by 30,000 Geordies. It’s the price I’ll have to pay!"

And among many light-hearted moments - which you can watch by clicking here - Rob was asked what the brothers were like as boys?

“I can’t swear here, can I!? Olly was probably a bit better behaved than Elliot. Elliot was a nightmare, but football wise, Olly was a late developer because we were in Newcastle and they went to a rugby school. He was the older one and I was trying desperately to get their school to play football, because that’s what I wanted him to do and not rugby. Elliot had the advantage really, because when Olly’s mates came round, he was three years younger but he was playing with all these older kids, but they were both interested in football and both had ability, but it’s very difficult for young British players coming through, especially at top clubs."

Asked whether he spotted anything in them as kids to suggest they could turn professional?

“Not really, because they were playing against my mates who were all professional players! We had Alan Shearer, Gary Speed, Warren Barton and Shay Given playing. They used to come round during the season and we’d have a five-a-side. I don’t know if it was allowed, and I don’t think the physio was very happy with it. But we used to join in and all the kids used to join in. I think that’s where they learn all their skills.”