A third deadline day signing has arrived at Kenilworth Road, with striker Jake Jervis making the switch from Plymouth Argyle to the Hatters for an undisclosed fee.

Manager Nathan Jones has moved to sign the 26-year-old former Birmingham City, Portsmouth and Ross County forward on a contract until the end of 2019-20, adding competition to his strike force – and valuable promotion-winning experience from Sky Bet League Two.

Jervis, who follows Liverpool defender Lloyd Jones and Ipswich midfielder Flynn Downes into the Kenny today, has spent the past two-and-a-half seasons with Plymouth, with his 13 goals last term helping the Pilgrims finish runners-up in the fourth tier.

He has four goals to his name in League One during the current campaign, and Jones explained how today’s acquisition on a two-and-a-half year deal ends a lengthy pursuit of the Wolverhampton-born forward.

The Hatters boss said: “We are delighted to add Jake as he gives us added competition and real attacking pace.

“We tried to add Jake in the summer but we weren't able to do it, so we're delighted to get it done now. He has been promoted from and scored goals at this level, and he comes with a good experience for his age.

“At 26 he's a good age, but with excellent attributes that we believe we can improve. He has shown a desire to come here by turning others down, and we're looking forward to working with him.” 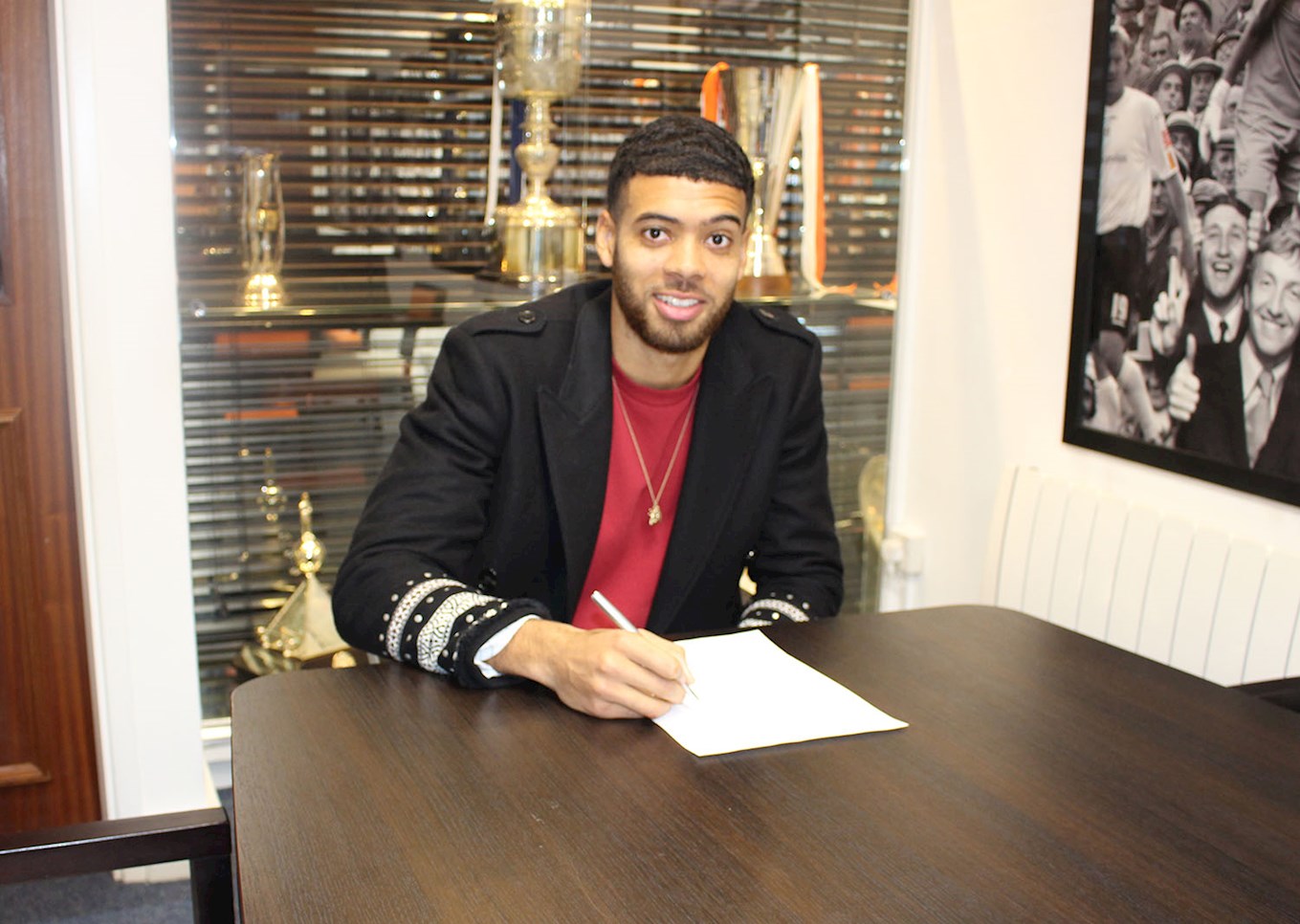 Jervis, who also includes loan spells with Hereford, Notts County, Swindon, Preston, Carlisle and Tranmere – plus a spell in the Turkish Super Lig with Elazigspor on his CV – was delighted to sign on the dotted line at the Kenny tonight after passing a medical.

“The ambition of the club and Nathan’s vision for the way he wants players to play really sold it to me, plus the aim of promotion, which is something I believe the club are going in the right direction for.”