The Hatters will be looking to make it back-to-back wins tomorrow afternoon as they welcome Shrewsbury Town to Kenilworth Road in Sky Bet League One – with the hosts putting on another Family Fun Day ahead of kick-off.

Supporters from both clubs are welcome, with the activities for all ages kicking off from 1pm, including music and much more. Click here for more information. 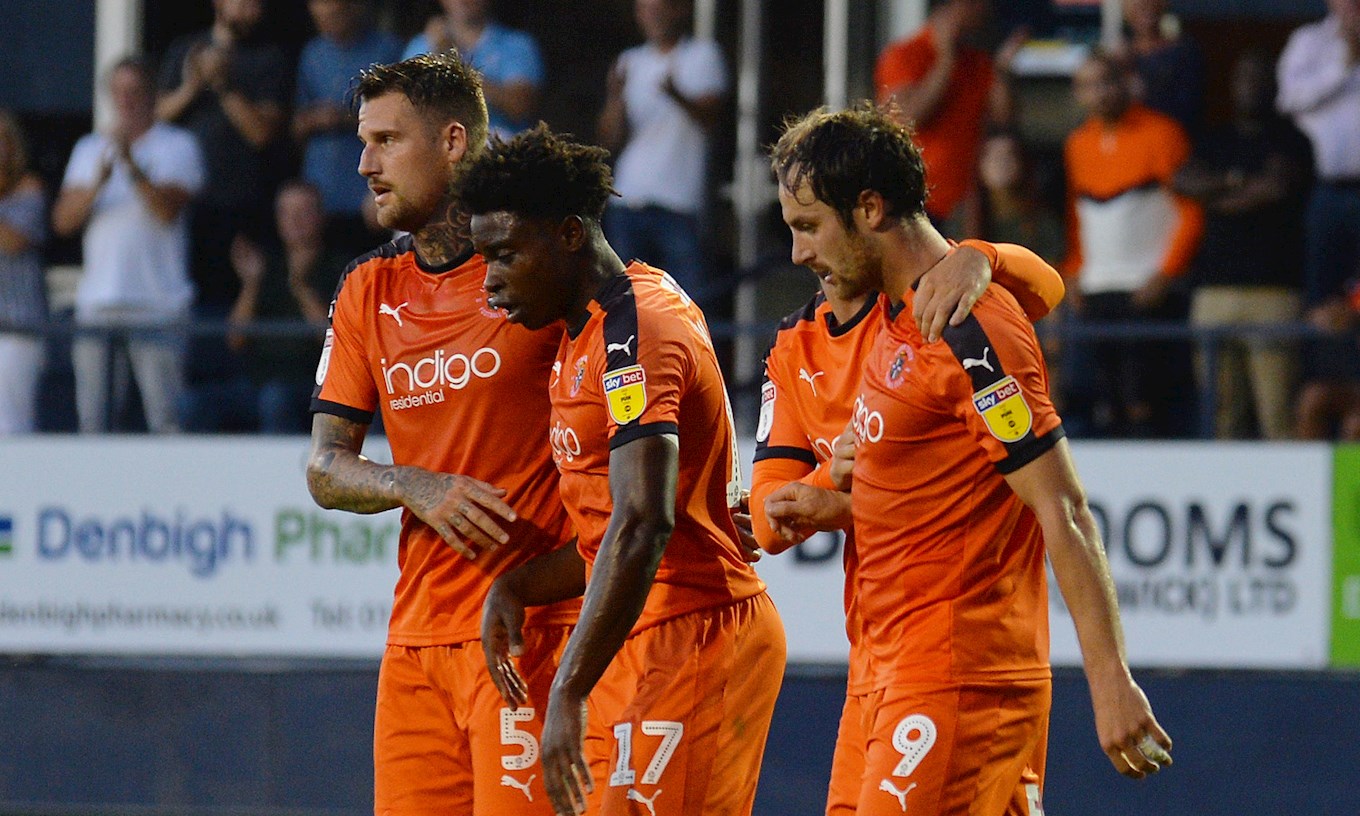 That win lifted the Hatters up to 15th in the third tier, having picked up one point from their previous three games.

Shrewsbury have had a difficult start to the new season – having reached the play-off final last year, they have just two points after their opening four games.

Salop recruited heavily over the summer, including the appointment of John Askey from Macclesfield Town, after Paul Hurst took over the reins at Ipswich Town.
Hurst took Aristote Nsiala and Jon Nolan to Portman Road, with Askey bringing in a lot of numbers as he looks to try and match last season's achievements.

A reminder to supporters that contactless card payment will be available around the ground at our food and refreshment kiosks!

On both the Hatters and Shrewsbury's start: "Look, it's only four games in. We've pretty much got similar points to what we had this time last year and then we ended up second in the league – not to say that's going to happen. What I am saying is, it's four games in. Shrewsbury have got a new manager, they've got a few new players that are going to take time to bed in, it's a tough league.

"Some people have tougher starts, at this point hopefully everyone will have played two home games and two away games, but if you played the two home games in the first three you might have picked up more points, so there's a lot of things that happen.

"It starts to take shape after about ten games. It's early for anyone, ourselves included."

On wanting to make it back-to-back wins: "That's what we want, we set out to win the game and it will be a tough, as every game is. It was a real tough game on Tuesday night.

"Ironically they probably thought that they didn't deserve to lose 2-0, we think we probably should have won by more. On the balance of play it was pretty even, it's just we had clear cut chances that we should have taken advantage of and defended very well and limited those.

"It was a real even game, two different shapes competing against each other. I do believe that Chris and the staff there work very well with them. They have a pattern and that's a credit to them, it's just we came out on top.

"It's another tough game, but we will be ready for it. A little bit of the mist has lifted and hopefully we can settle down a bit."

How close can you go? It was a case of if any other year, this game probably wouldn't have happened. The Shrews amassed 87 points last season and somehow missed out on automatic promotion, with both Wigan Athletic and Blackburn Rovers beating them to the top two spots. They reached the play-off final – but a 2-1 defeat to Rotherham United defeat consigned them to another season in the third tier.

Salop have brought in a new manager in John Askey, who guided Macclesfield Town back into the EFL in the last campaign, and he's recruited well. Lincoln City captain Luke Waterfall was signed as well as former Hatters striker Lee Angol and loanee Alex Gilliead. 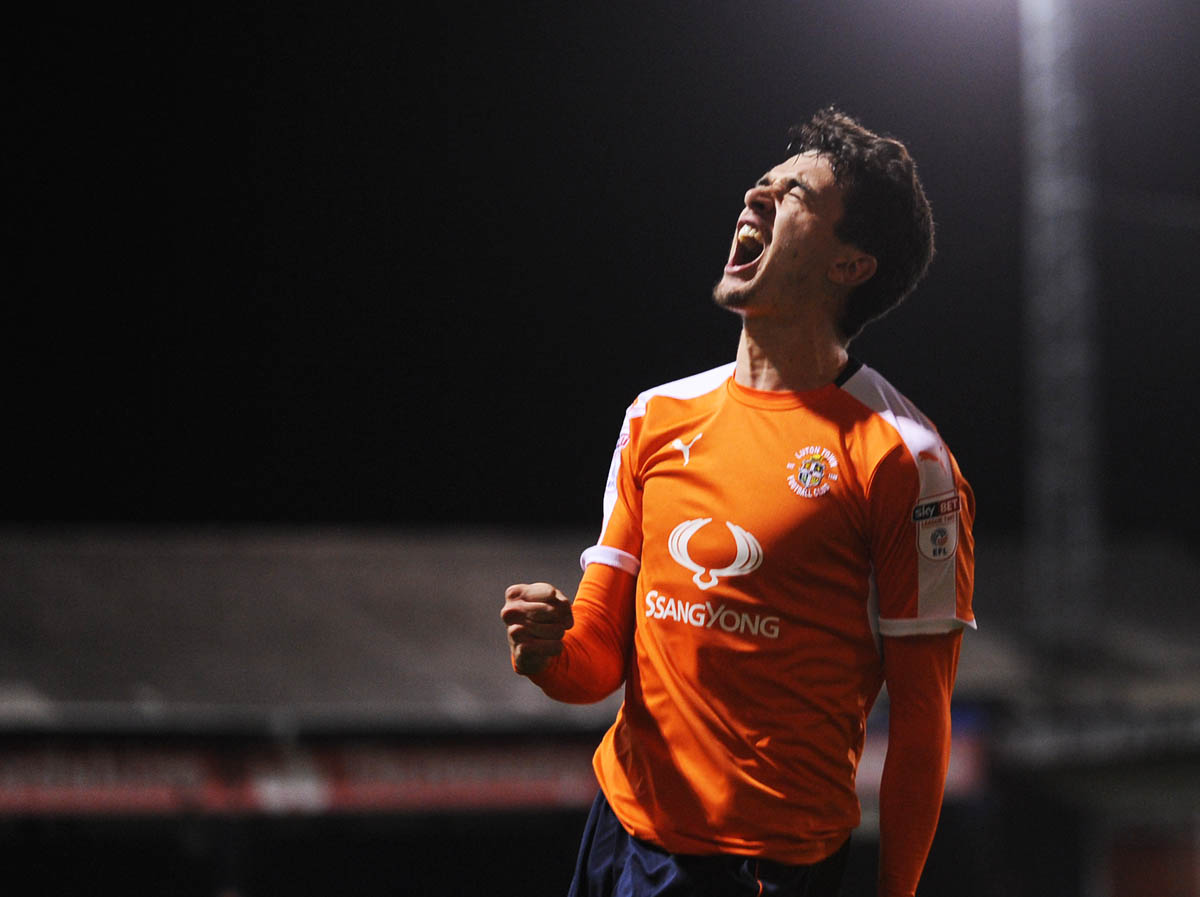 (Alex Gilliead spent the first half the 2016/17 campaign at Kenilworth Road, scoring twice in 21 appearances)

Kick-off is at 3pm at Kenilworth Road on Saturday 25th August.

Tickets for tomorrow afternoon's game are still available for purchase from the LTFC Ticket Office in person, over the phone on 01582 416976 and online by clicking here. Prices are set at category B. We are expecting a large home crowd for this afternoon's game, so please purchase your ticket in advance. Subject to availability, cash turnstiles will be available for the Main Stand and the Oak Road.

Tomorrow's edition of This Is Our Town includes all the info on Salop and their squad – as well as Alan Sheehan's all-time XI and a Q&A with former Shrews striker James Collins, who helped them to promotion on two occasions from League Two.

Tomorrow's game will be refereed by Carl Boyeson, who has taken charge of three games so far this season, handing out 13 yellow cards. His last game involving the Hatters was the 2-0 defeat to Chesterfield back in January.

The Hatters have faced Salop 22 times, winning 11 of those meetings and losing six. Our last metting was a 0-0 draw here at Kenilworth Road back in January 2015. 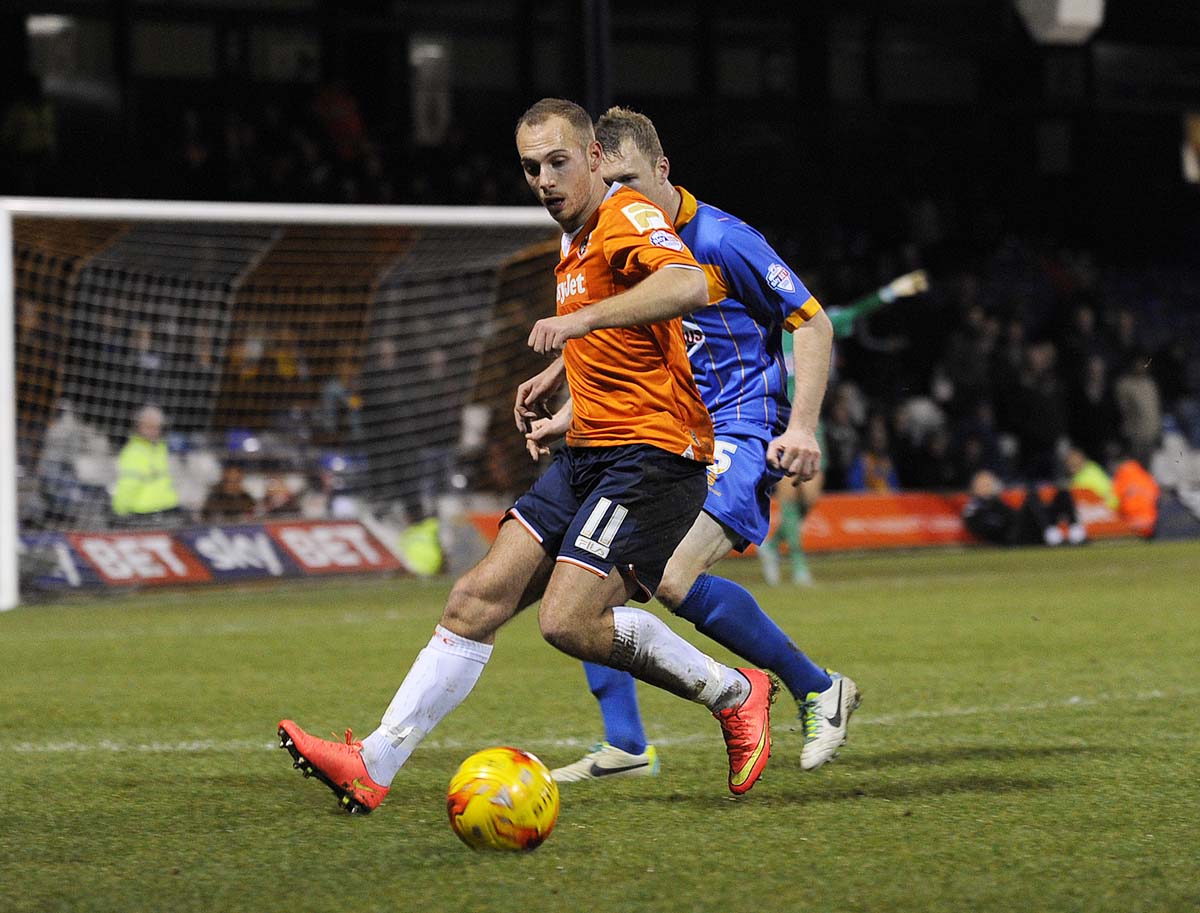 If you're driving to the game tomorrow, don't forget you can take advantage of the car parking now available at Power Court. Make sure you get your permit now by clicking here.