The Hatters are delighted to announce the signing of attacking midfielder Eunan O’Kane on loan from Leeds United.

The 28-year-old Republic of Ireland international has joined the Town from the Sky Bet Championship leaders until January 10th, and took part in his first training session with Nathan Jones’ squad at The Brache this morning.

“We’ve bided our time in terms of bringing another one in because we wanted to get someone we felt could significantly improve our squad. We didn’t just want to bring a number in, but we were waiting for real quality to become available.

“We had a number of options and Eunan was by far the best available, we felt, for how we play and what we do. Once we spoke to him and persuaded him that this was the right club for him, we were delighted to have him.

“He’s Championship quality and a Republic of Ireland international - it’s the calibre of player that we want to attract here. We’re excited and looking forward to working with him.” 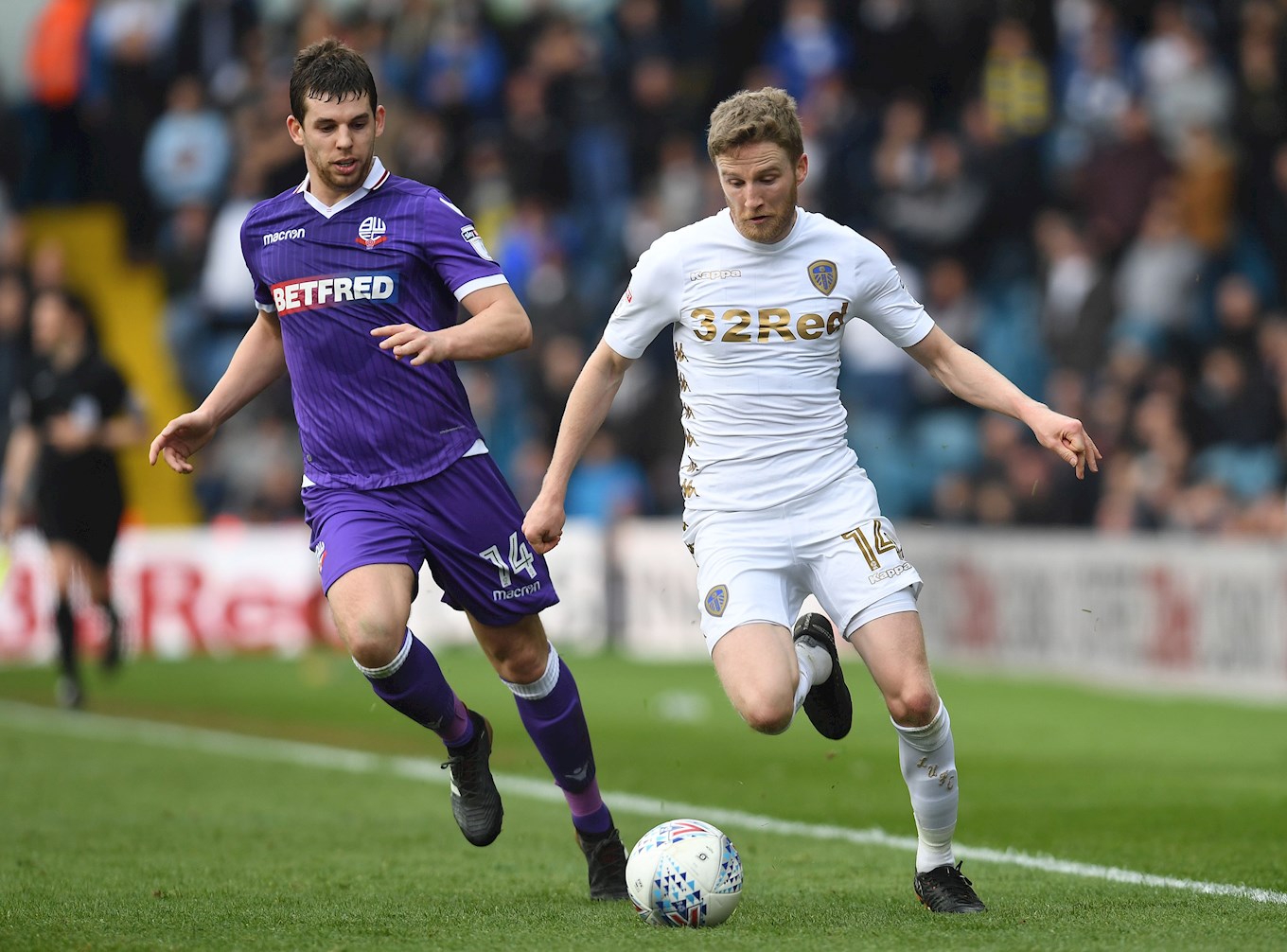 O’Kane spent time as a youth player in Everton’s academy, but started his professional career with Coleraine in his native Northern Ireland. He spent two years with Torquay United, before joining Bournemouth in 2012 and helping the Cherries win promotion from League One to the Premier League.

After making 115 appearances, including 13 as the south coast club survived in their first top-flight campaign, the midfielder joined Leeds on August transfer deadline day in 2016 for an undisclosed fee and has gone on to play 58 times for the Elland Road outfit.

O’Kane won caps at every age group for Northern Ireland from Under-16s to U21, before switching allegiances in 2012. He has five U21 and seven full international caps to his name for the Republic.

Speaking to lutontown.co.uk at The Brache this morning, O’Kane said: “It all happened pretty quickly yesterday. The first real conversation was at about one o’clock, and I was down here at half-seven to sign the papers, so it all happened relatively quickly, which was good. You don’t want these things to drag on for too long.

“It’s really good to be here. It’s nice to meet the boys and I’m looking forward to my first training session and getting going.”

O’Kane will wear squad number 32 during his time with the Hatters, and is available to play in the FA Cup and Checkatrade Trophy. 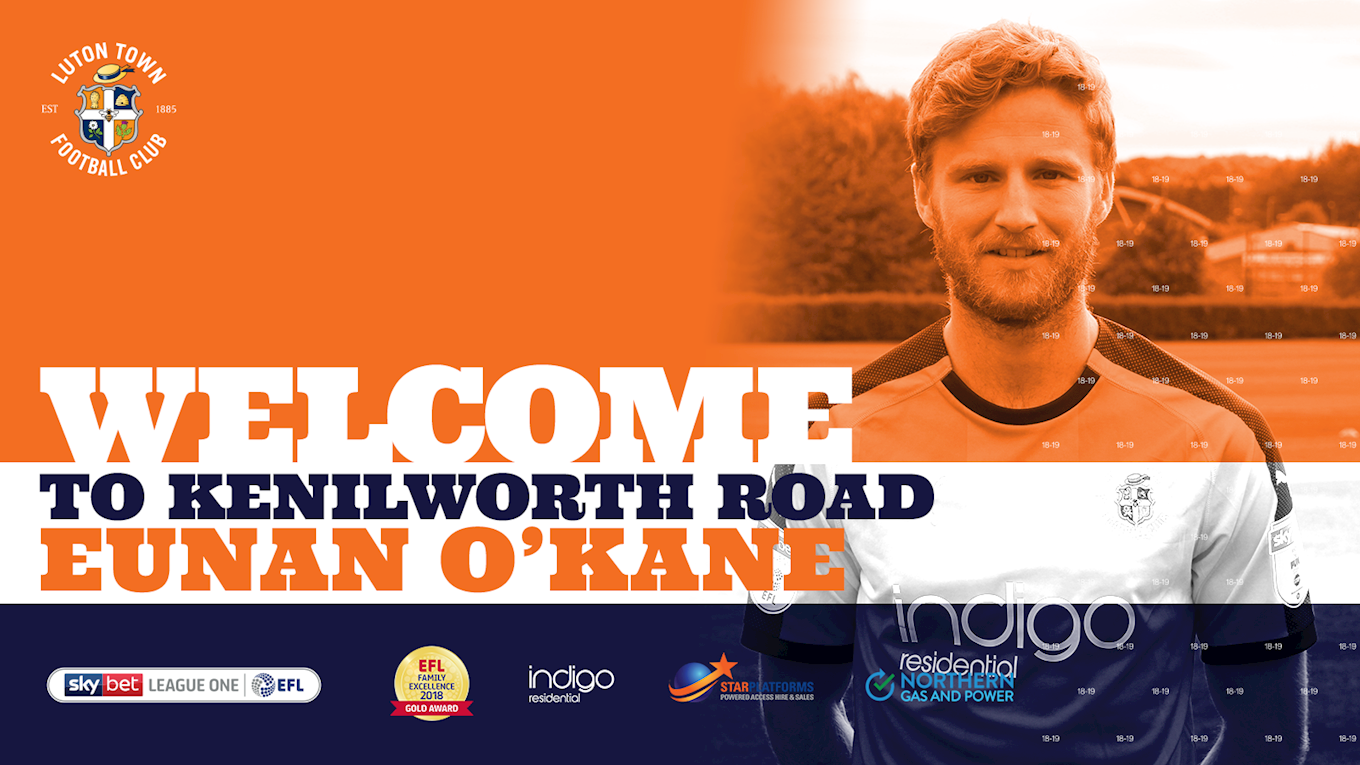