Relive the excitement and drama of our famous win over Arsenal in the 1988 Littlewoods Cup final. This special showcase will feature original memorabilia, news clippings and artefacts co-curated by Club Historian Roger Wash, in partnership with Luton Culture’s Museum Makers.

It was a day that will live long in the memory of Luton Town supporters, and for those who were too young to remember it, or who were not yet born, it's still a legendary moment in time. That day was the 24th April 1988 - and the moment - The Littlewoods Cup Final at Wembley.

Against all the odds, the Hatters famously beat Arsenal in what is widely recognised as one of the most exciting cup finals ever to have been played at the original Wembley Stadium. The game had it all, including a game-changing penalty save from Andy Dibble, and that famous last-minute strike from Brian Stein to send Hatters fans everywhere into rapture. Even the weather that day was magnificent.

To celebrate the 30th anniversary of the win, we are working with our friends at Luton Culture to put on a month-long celebration of the match at Wardown House Museum. Co-curated by club historian Roger Wash, and Luton Culture's Museum Makers.

The celebration will showcase the original Littlewoods Cup trophy, memorabilia and artefacts from the big day, alongside news clippings and photographs. Video footage from the match will also be shown, to help relive the excitement and atmosphere.

You can get involved during the event too by sharing your memories and photographs of the day via our Facebook event page, so get involved and add your story to help bring the celebrations alive. You can get involved on Twitter too - just remember to tag us in @lutontown using the hashtag #celebrate88.

The event is completely FREE to attend and runs from Friday 6th April to Friday 4th May, with the Museum open for visitors 7 days a week from 10am - 5pm. Don't miss it! 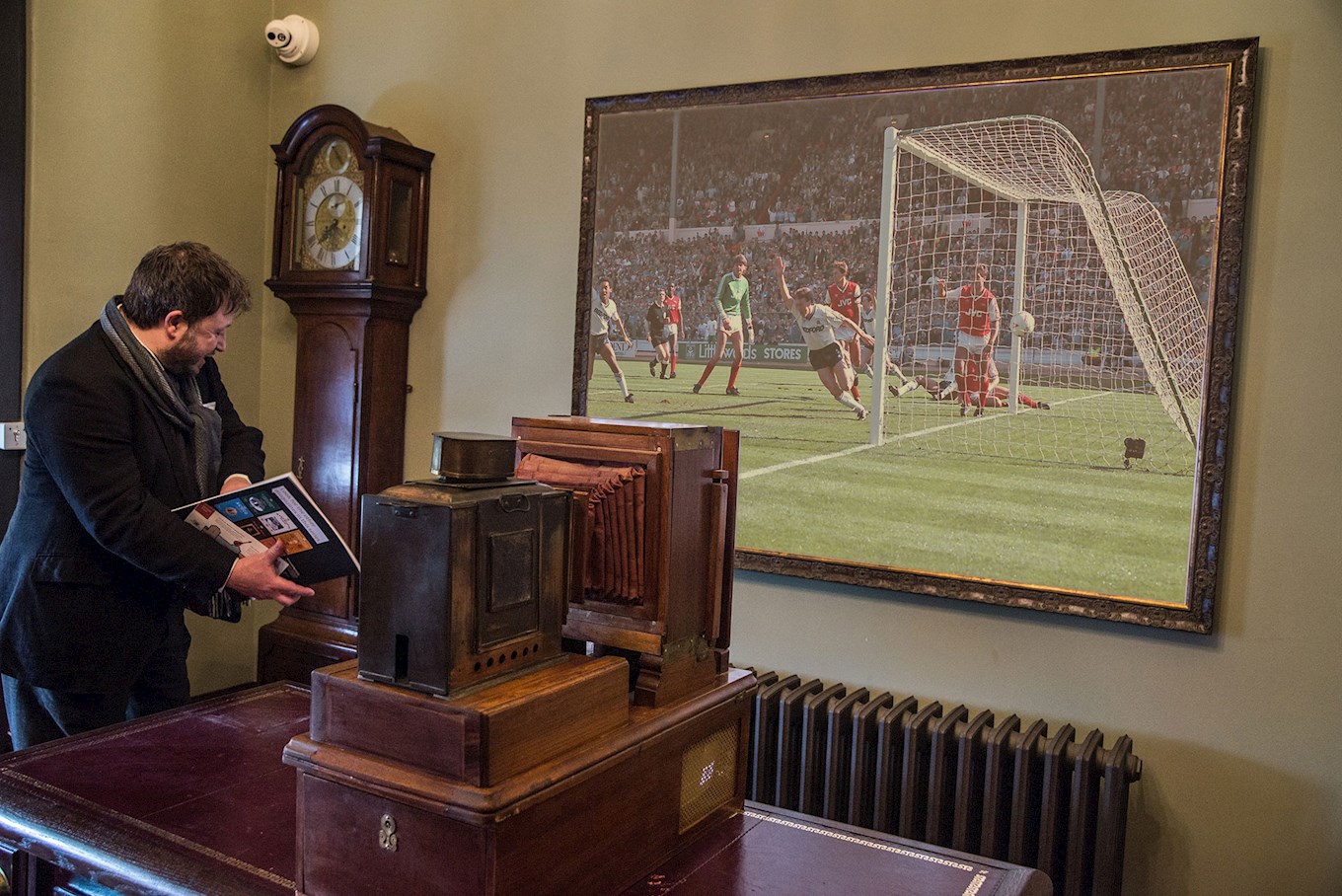