The EFL have today announced that their EFL Futures programme has provided a £750,000 cash boost to clubs who introduced young English players into their starting line-ups for league matches during the 2016-17 season.

Just over £300,000 of that amount went to Sky Bet League Two clubs – and we can reveal that Luton Town received £17,982 after manager Nathan Jones gave 82 league starts last season to players who were under the age of 21 and eligible for England.

Goalkeeper Christian Walton led the way with 27 starting appearances during his loan spell at Kenilworth Road to the end of January, when he was recalled by Brighton & Hove Albion. 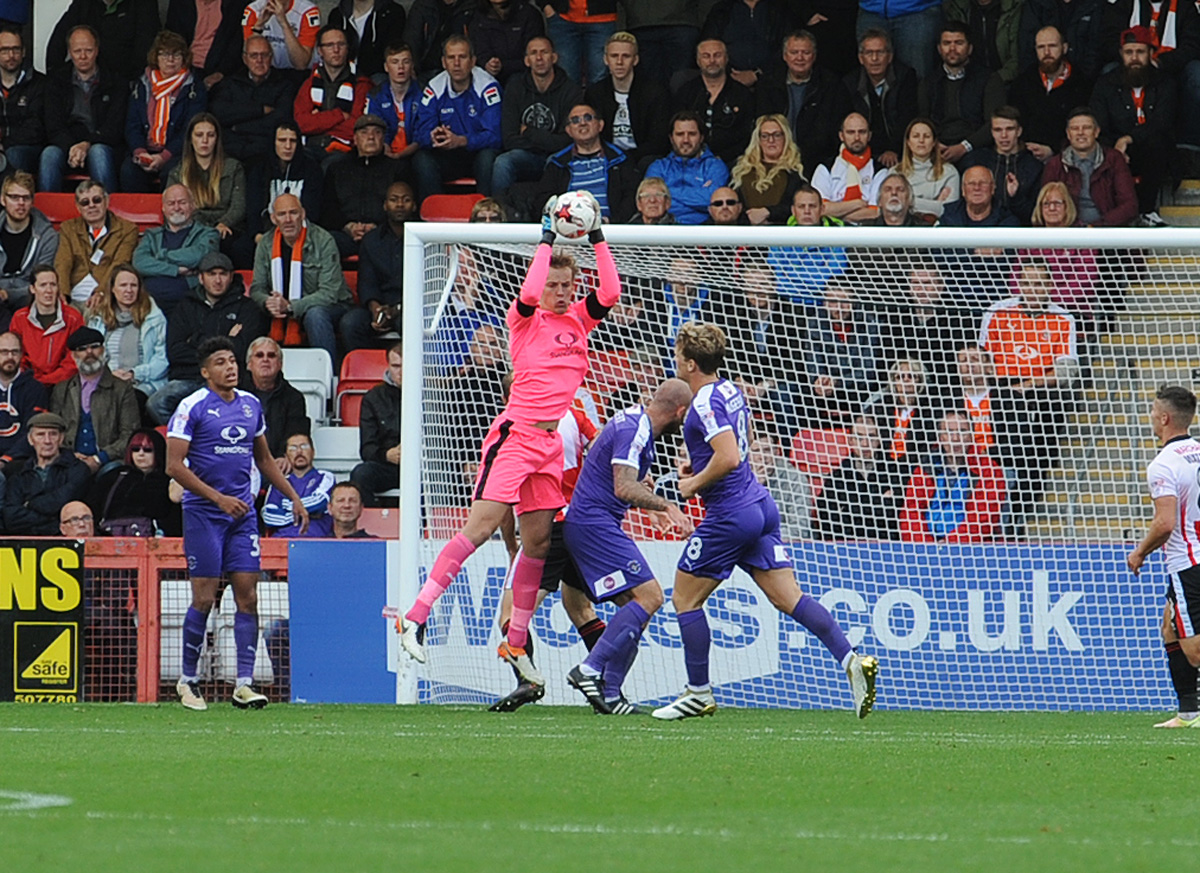 The next biggest contributor was homegrown product James Justin, who made 24 starts in the regular league programme – although the 19-year-old's additional nine starts in the EFL Cup, Checkatrade Trophy and play-offs in a total of 40 appearances do not count towards the award.

To emphasise the Hatters' contribution to the programme's aim of developing young players for the national teams, Walton made his England U21 debut during his spell at Kenilworth Road, while Justin today joined up with the England U19 long squad for a training camp in Spain. 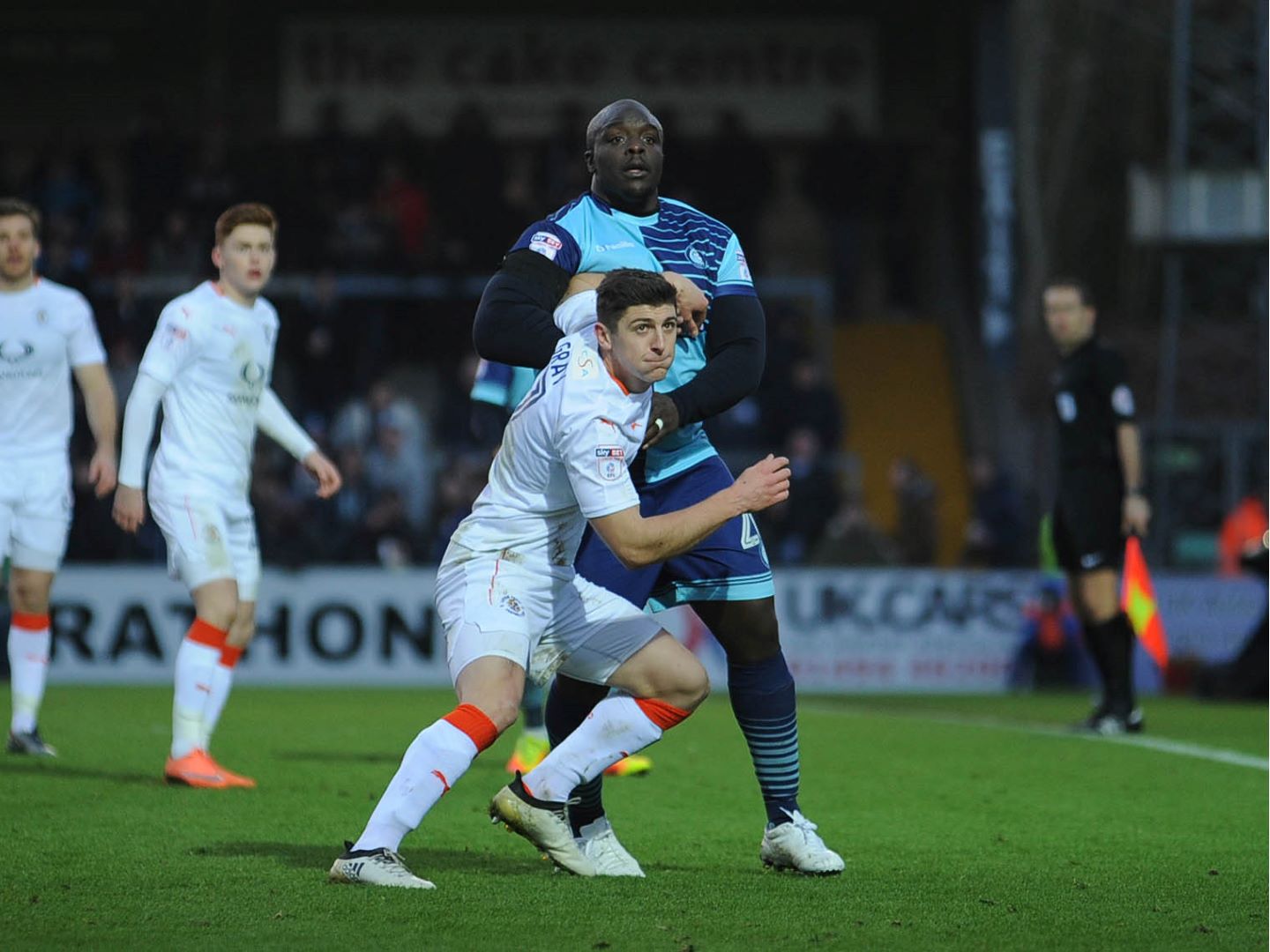 Midfielders Jake Gray, with 11 starts, and Alex Gilliead – who made ten on loan from Newcastle in the first half of the campaign – were next in the list followed by 19-year-old left-back Jack Senior, who accumulated nine starts after making his debut as a substitute in the 2-1 win at Crewe in January.

The other player who contributed a starting appearance was youth team centre-half Akin Famewo, who was 17 when he made his full League debut in the 1-1 draw at Hartlepool last September. 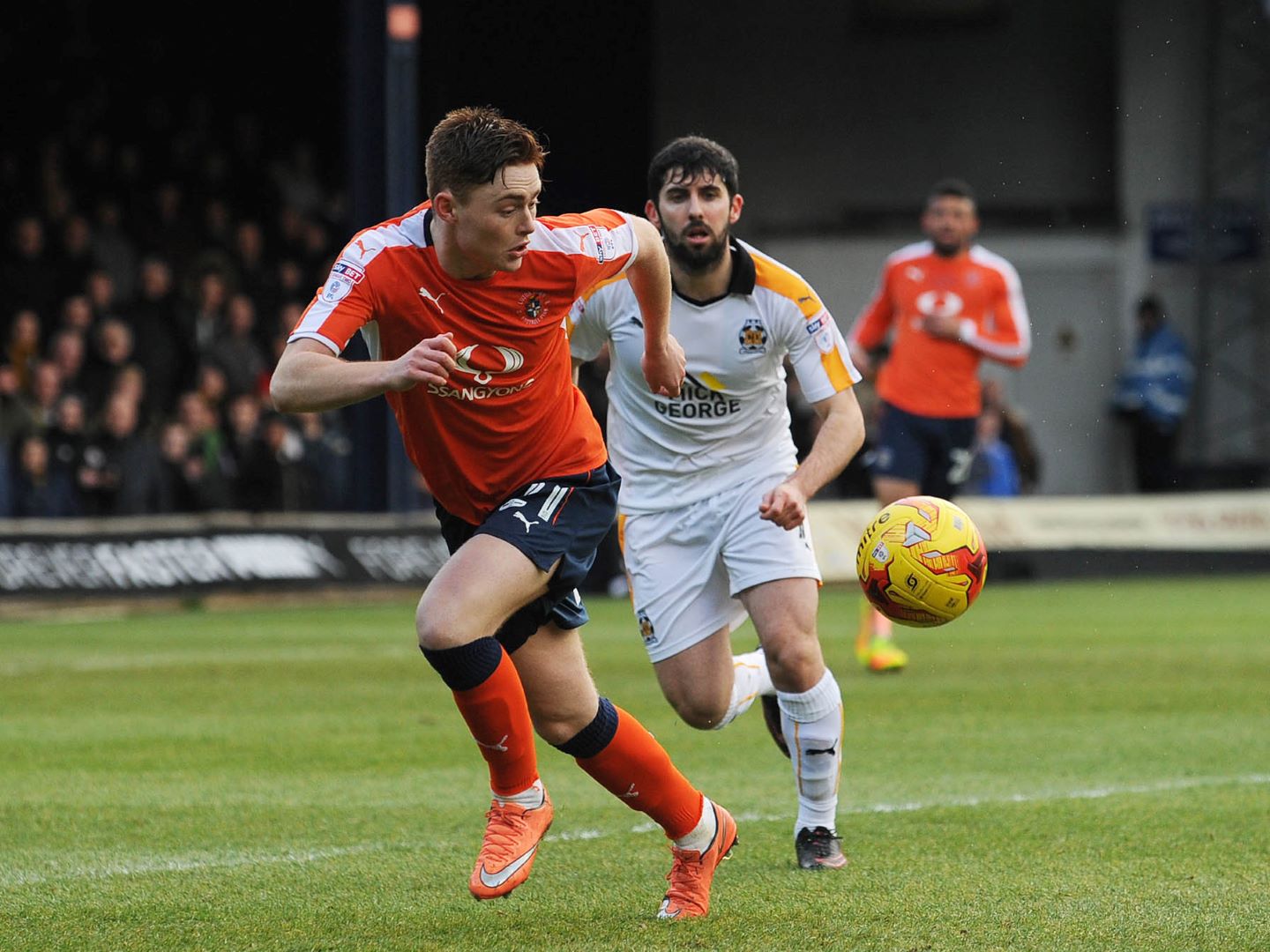 Stats already show the Hatters fielded the youngest team in the League Two based on minutes played during the season, at an average of 24.6 years, while Jones gave many academy products a chance in the run to the Checkatrade Trophy semi-final underlining the club's commitment to giving opportunity to developing players.

The EFL futures incentive scheme has committed a total of £2.25 million over the course of three seasons for those clubs who provide starting opportunities in EFL fixtures for players under the age of 21 and who are eligible to play for England (or Wales for Cardiff and Newport).

With all appearance data now collated and assessed, the EFL has distributed the funds with 68 of the 72 EFL Clubs benefitting financially from the scheme's first pay-out. Significantly, it is clubs in League One and League Two who will profit most:

He said: "When we launched EFL Futures we discussed the need for a collective commitment to support the progression of young players into starting line-ups.

"EFL Clubs already play a big part in player development through the Academy system, but EFL Futures provides an additional incentive to give more playing opportunities to our young local footballers. We will continue to look at further ways to shape the ambition of providing a pathway from Academies into the first team.

"I'm sure that the payments announced today will have a positive and lasting impact and that EFL Futures will deliver the required change in what is a hugely significant area for the long-term growth of the English game."