The Hatters are delighted to announce the arrival of a new goalkeeper with James Shea putting pen to paper on a one-year contract with the Hatters to become manager Nathan Jones’ sixth signing of the close season.

The 26-year-old keeper arrives as a free agent after his three-year spell with AFC Wimbledon ended this summer.

Shea came through the academy at Arsenal, but left the Gunners in 2013 without having made a senior appearance.

After leaving the Emirates, he played Non-League football for Needham Market and Harrow Borough in the Ryman League before joining Wimbledon in 2014 and going on to make over a century of appearances for the south-west London club.

Shea helped the Dons win promotion from League Two in 2015-16, before making 43 appearances in all competitions as they finished comfortably in 15th place in their first League One campaign. 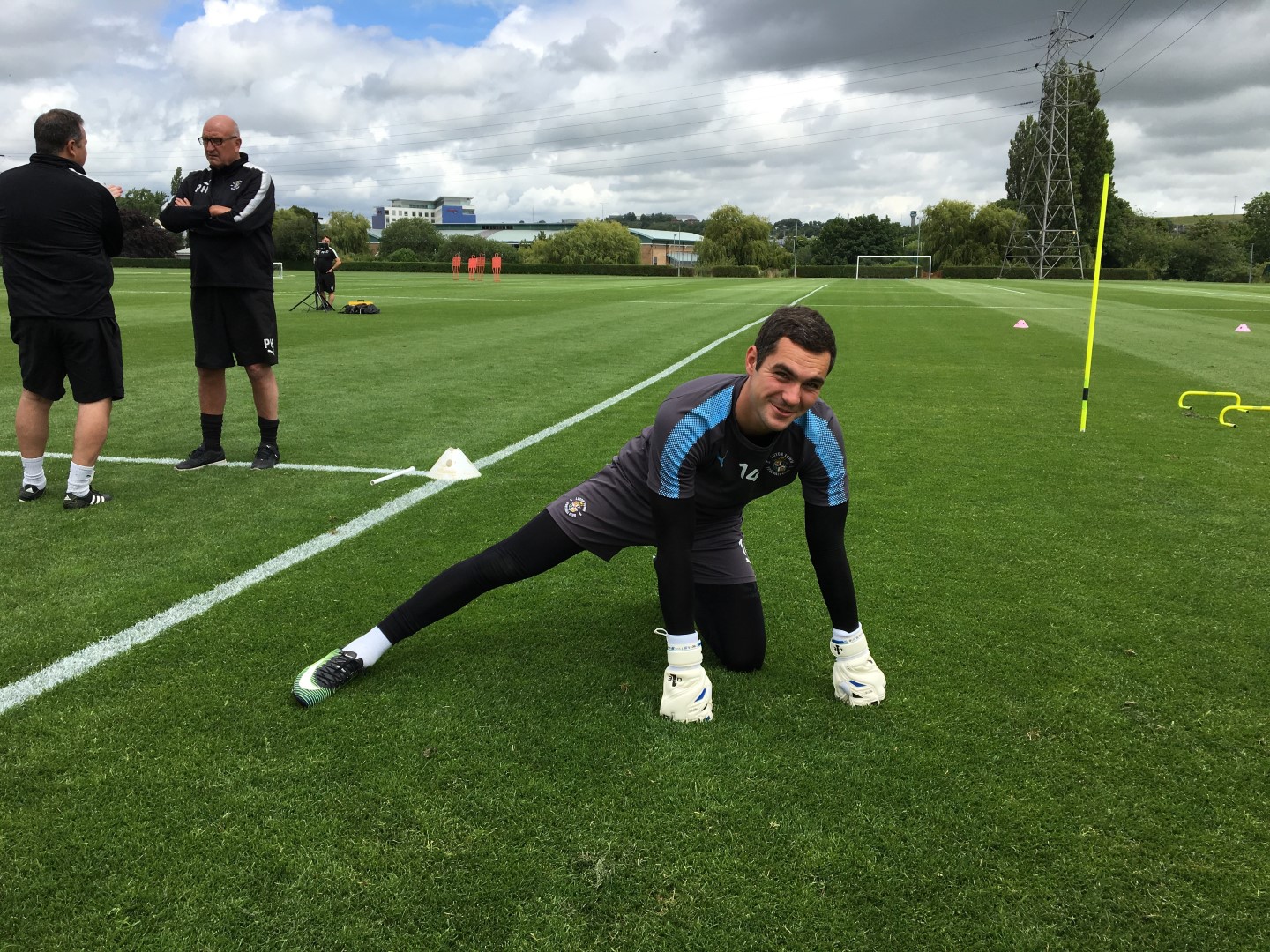 Boss Jones said: “We identified the goalkeeper as being pivotal to succeeding this year and certainly we learnt lessons last season by taking a loan keeper, where we were at the beck and call of the parent club.

“We didn’t want to be like that this year, so we’ve tried to get two of our own goalkeepers in that will be very strong, compete with each other and drive each other on.

“We feel we’ve done that in the calibre of Marek Stech, and then to add James, with the experience he’s got and the talent and ability he’s got, is ideal.

“They are both of real good ages that they can still develop and still get better, and we believe we’ve really strengthened in that area this year.

“James has the experience of being promoted from this division with Wimbledon and although Marek initially comes in as our number one, we do feel that we’ve got two first choice goalkeepers that can compete. We’ve got stern competition in all areas now.”

For Shea, who gained his first taste of League football during a loan spell with Dagenham & Redbridge at the same time as midfielder Olly Lee in 2011, the Hatters were the only club to join after meeting the manager at The Brache at the end of last week.

“I’m over the moon to be here,” he told lutontown.co.uk. “I’m glad it’s all done now and I can just concentrate on the season.

“I found out last Thursday evening that there was a bit of interest. I spoke to my agent and he said, ‘Can you go and meet the manager in the morning?’ No problem. I just jumped on the train and met him on Friday morning.

“As soon as I turned up I knew it was the place I wanted to come. You see the training ground, the facilities here – it’s unbelievable. It’s Championship at worst really and when I spoke to the manager…I just can’t thank him enough for it.”

The north Londoner added: “Luton is the perfect place for me to be right now. I’ve got a young family, so we can live at home still, and it’s a club on the rise.

“The manager said he’s brought Marek in to start, but he said, ‘If you come in and you do well, you’ll play’. He wants the competition and I want the competition, because I think it brings the best out of me.

“The signings so far have been unbelievable. You can just tell by the players he’s brought in that you know where the club’s going to be this season.

“I’ve got a bit of experience from being promoted a couple of years ago, and that’s the aim this season.” 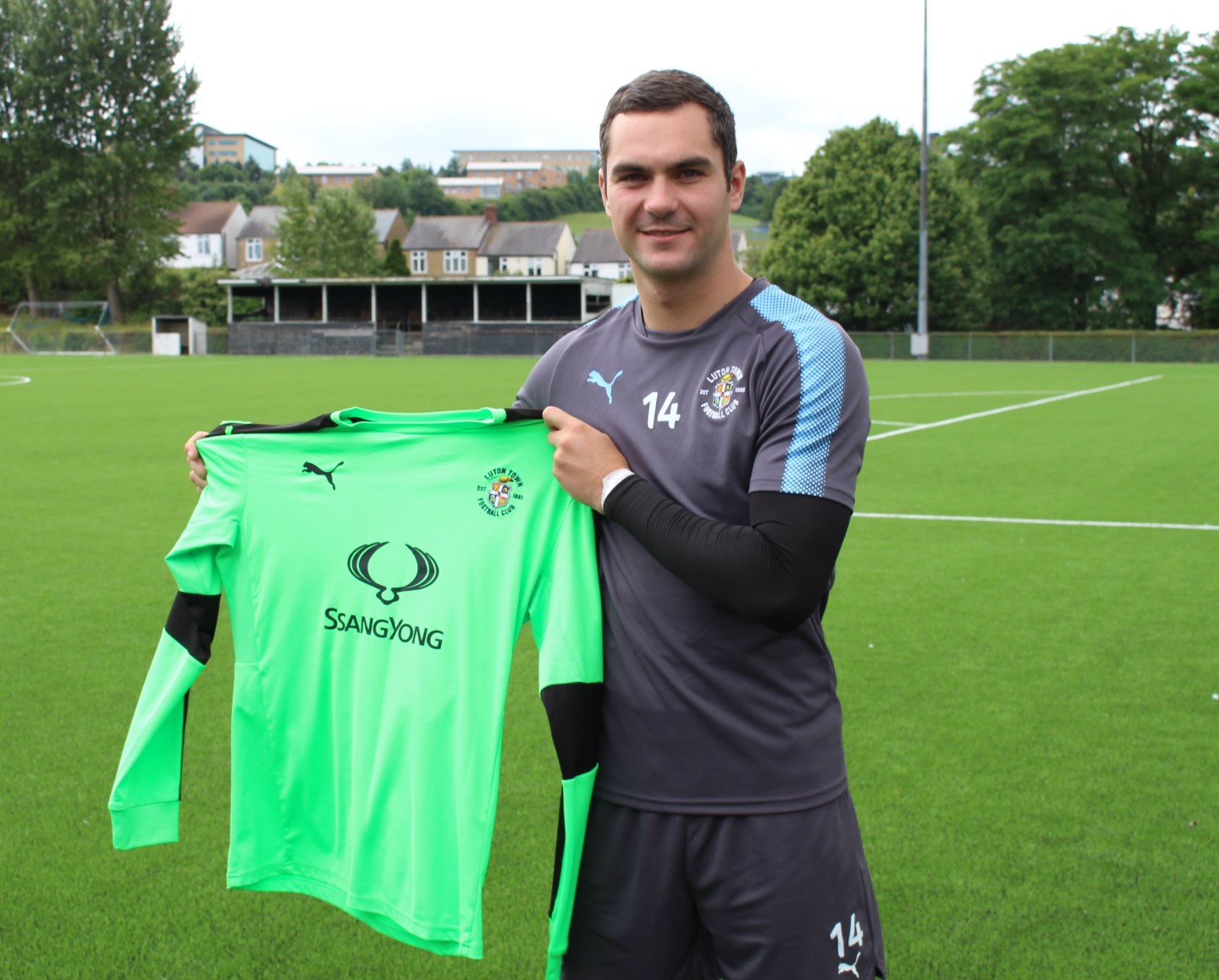