The Hatters would like to wish our international players James Justin and Luke Gambin good luck ahead of their games with England Under-20s and Malta, starting tonight.

Homegrown product Justin, 19, has been selected for the U20s for the first time after featuring in three U19 training camps over the summer, whilst 24-year-old Gambin is once again in the Malta squad that will take on England and Scotland in World Cup qualifiers. 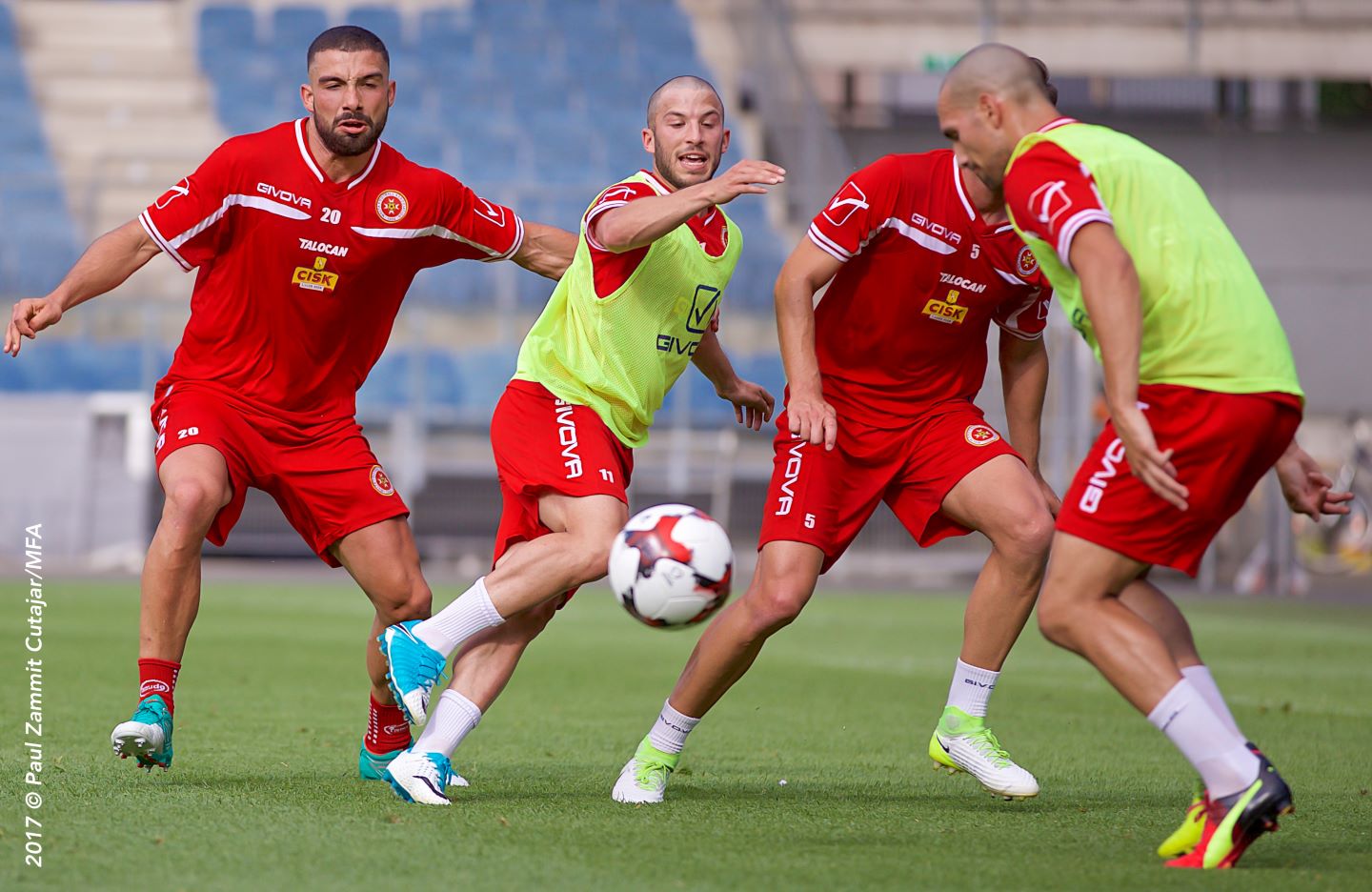 Justin could potentially be playing alongside his good friend from their early days together in the Hatters' academy, Chelsea's Jay Dasilva, who has been called up by Keith Downing for friendlies against Holland and Switzerland alongside a number of the players who won the U19s Euros over the summer.

If selected, JJ could make his debut tonight against the Dutch at Telford's New Bucks Head Stadium – 7pm kick-off – before flying to Switzerland for Monday's match.

While south Londoner Gambo could line up against the country of his birth tomorrow for the first time after missing the first game in Group F between the two nations at Wembley last year through suspension.