Midfielder pens a short term deal with option to extend

With the announcement of Matt Robinson and Andy Parry going out on loan, we can also announce the signing of Olly Lee, who has joined the Club on a short term deal with the option to extend based on certain performance triggers.
Lee, who describes himself as an ‘all-round midfielder’ has been training with the squad over the past few weeks and made appearances for the Town during pre-season.
Olly started his career with West Ham United then spent periods on loan with Dagenham and Gillingham among others. He later joined Birmingham where he made 16 appearances, as well as making 15 appearances for Plymouth Argyll last season, scoring 2 goals.
Olly is the older brother to Elliot Lee, who joined the Hatters on loan last season. On joining the Club Olly said “I’m really pleased to sign and get it all done, I’m looking forward to getting started now. I’ve been training with the lads for a couple of weeks now, so it’s great to get it all tied up.” When asked how he’d describe himself as a player Lee said “I like to get on the ball and get the team passing and hopefully I can score a few and create a few goals too.”
On his new signing John Still said “Olly’s been with us for a few weeks, he’s a good footballer, he did well at West Ham and Birmingham – we know his brother Elliot obviously and the family – he’s got a good pedigree. We were looking for a good passer of the ball, and he’s that. He’s a good lad too, a bright lad and he knows where the goal is – so hopefully he’ll do well for Luton.” 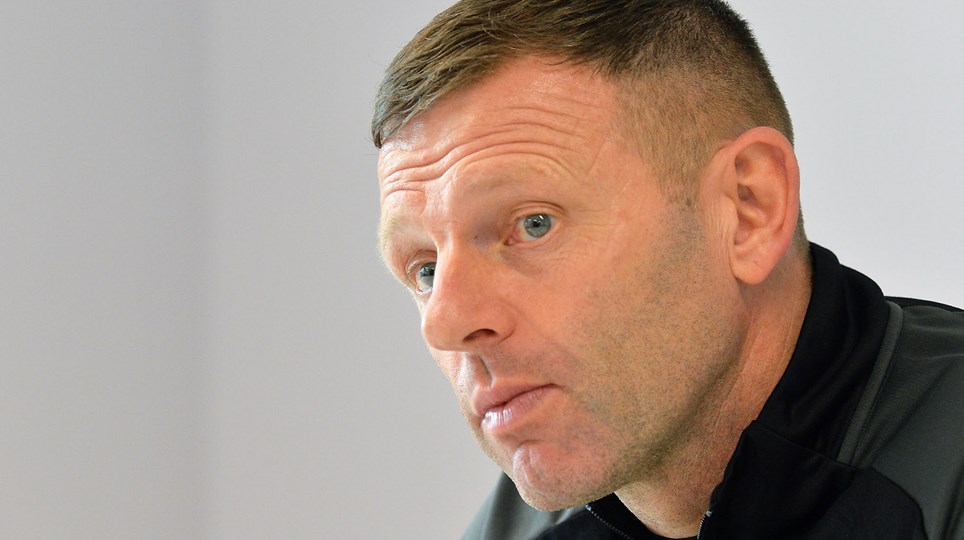 
At his pre-Nottingham Forest Press conference this afternoon, Hatters boss Graeme Jones expressed his delight at seeing Danny Hylton and Izzy Brown return to action in the midweek friendly win over... 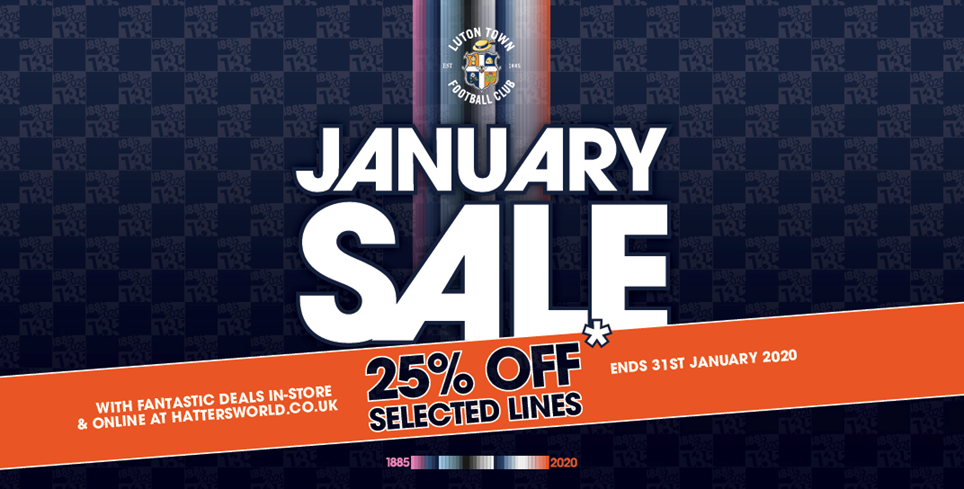 
Our January sales are now on, and there are savings galore to be had at our club shops in Park Street, the stadium and online. 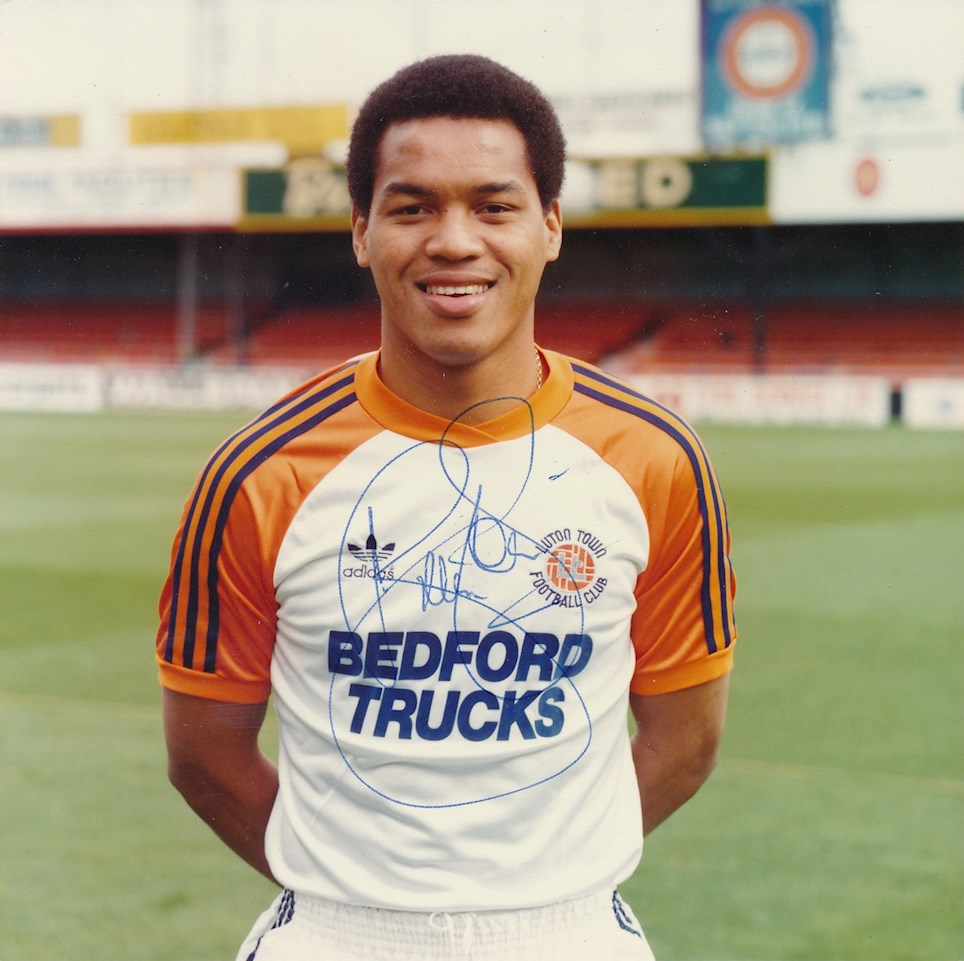 
This Sunday between 11am and 4pm, Hatters Heritage hold their first 'Family Roadshow' in the Eric Morecambe Lounge, giving you the opportunity to share your interesting items of Luton Town Football... 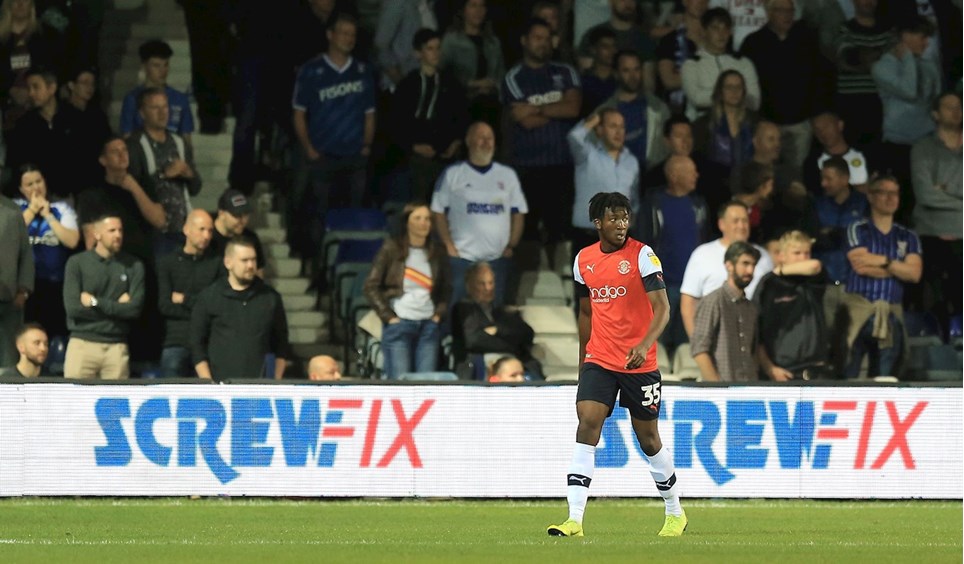