The Hatters suffered a second defeat in three matches as Stoke City took all three points away from Kenilworth Road.

Jacob Brown's first-half goal proved enough for the Potters, who started the day two places above the Hatters in sixth position in the Championship table, with the win taking them up a place to fifth and leaving Town in 11th.

Manager Nathan Jones made two changes to the side that came from behind to beat Middlesbrough 3-1 in midweek.

One change was enforced, with Henri Lansbury missing out due to suspension, meaning Allan Campbell featured for the first time since being injured against Blackburn Rovers in September.

Amari'i Bell returned from the sidelines to replace Dan Potts on the left side of defence, while Reece Burke retained his spot at centre-back along with Sonny Bradley and Kal Naismith.

Town started brightly, Harry Cornick receiving a pass from Pelly-Ruddock Mpanzu in the area in the seventh minute, but didn't realise he had time to control, and instead couldn't make a good contact on his attempt to lift it over the onrushing City keeper Josef Bursik.

Stoke's first sight of goal came in the 20th minute when Jacob Brown headed a deep corner back from the far post, Simon Sluga got a hand on it to palm the ball away, but only as far as Leon Ostigard, who was denied a certain goal by a perfectly timed block from Gabe Osho inside the six-yard box.

As the half went on, the Hatters were finding it difficult to get a foothold in the game, without Stoke really troubling the backline. A scrappy period littered with free-kicks was lightened by a Cornick cross from the right that flew right across the face of Bursik's goal on the half-hour, but the visitors soon had the lead.

Romaine Sawyers broke down the right and delivered a perfect cross in between Sluga and the centre-halves for Brown to steer past the Croatian keeper on 34 minutes.

Town tried to respond, with Adebayo taking Mpanzu's deep cross on his chest and volleying goalward from a tight angle, only for Burskik to beat the ball away.

It remained 1-0 at the break, with neither manager making a change at the interval. Referee Jon Moss had seen enough of the visitors' attempts to slow the game down, however, and had Danny Batth's name in his notepad within two minutes of the restart for taking too long over a throw-in.

Ostigard soon joined him for a cynical pull back on Bell as the Town left-back looked to launch a counter-attack after the Hatters defended a Stoke free-kick resolutely.

Luton were in the ascendancy for the opening ten minutes of the half, Bree twice getting in good positions to cross, the first sailing past everyone but the second finding Cornick, who couldn't direct his header on target.

Jones made his first changed just after the hour, bringing on Fred Onyedinma and Admiral Muskwe for Cornick and Burke, with Stoke taking off Steven Fletcher and replacing him with Mario Vrancic at the same time.

The two subs combined for the Hatters' best chance in the 67th minute, Onyedinma dancing his way along the byline and clipping the ball back for Muskwe to head at goal, but it was all at such a pace that the former Leicester youngster couldn't keep it down and the crossbar denied him an equaliser.

Campbell was booked for a seemingly good challenge on Brown in the middle of the pitch, before the Stoke player was let off after catching Naismith late in the corner, right in front of the visiting fans a couple of minutes later.

Sluga was a virtual spectator as the second half progressed, but he had to be alert to tip an inswinging corner from Vrancic with just under a quarter-of-an-hour to go.

With ten left, Jones made his final switch, bringing on Jordan Clark for Osho to get another attack-minded player on the pitch.

Chances remained sparse, but Bree fired over when presented with a shooting opportunity in the box, and Onyedinma did well down the left once again to send a low cross that made its way right through to the right-back, but he couldn't control and get a shot off. 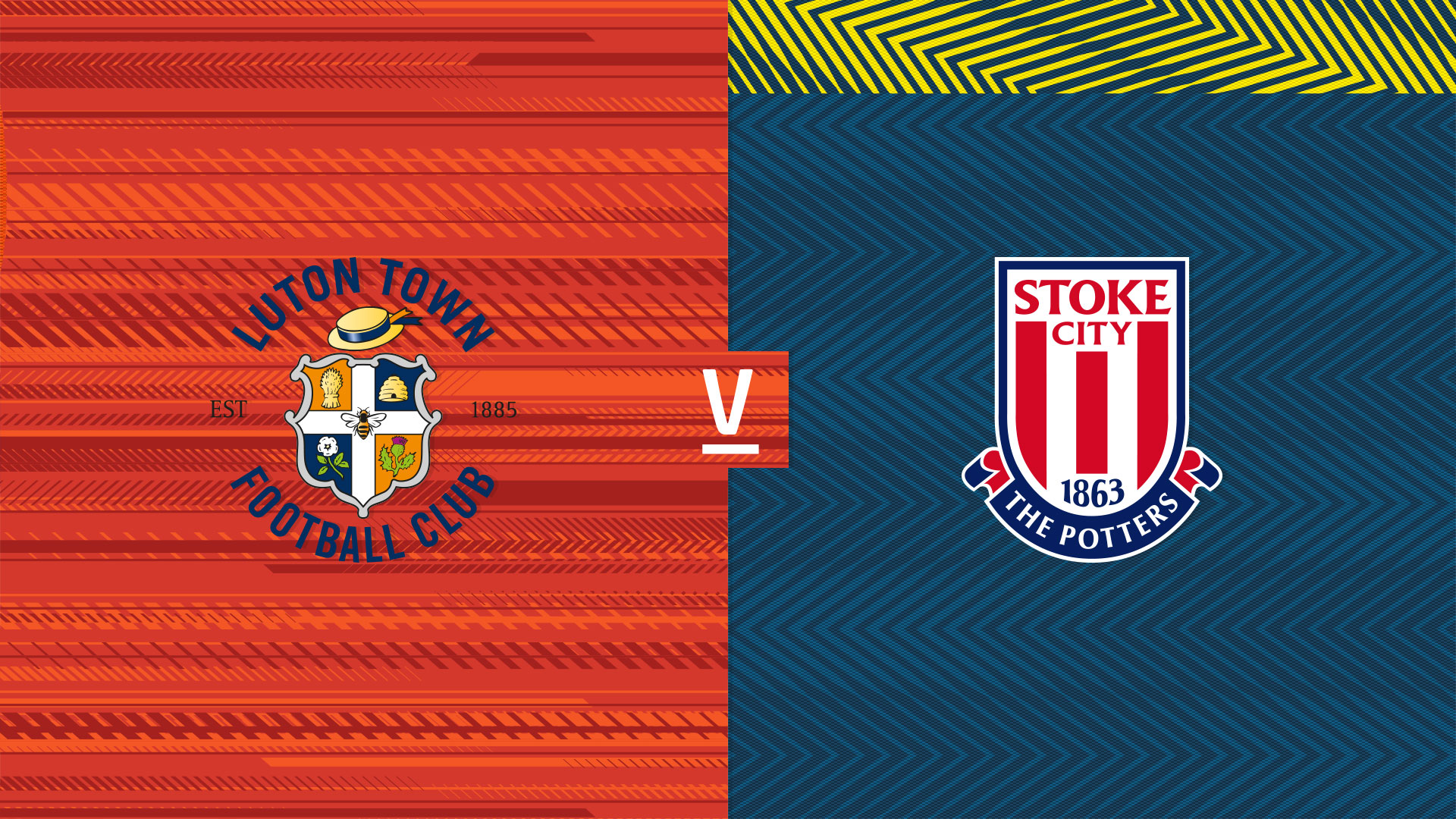 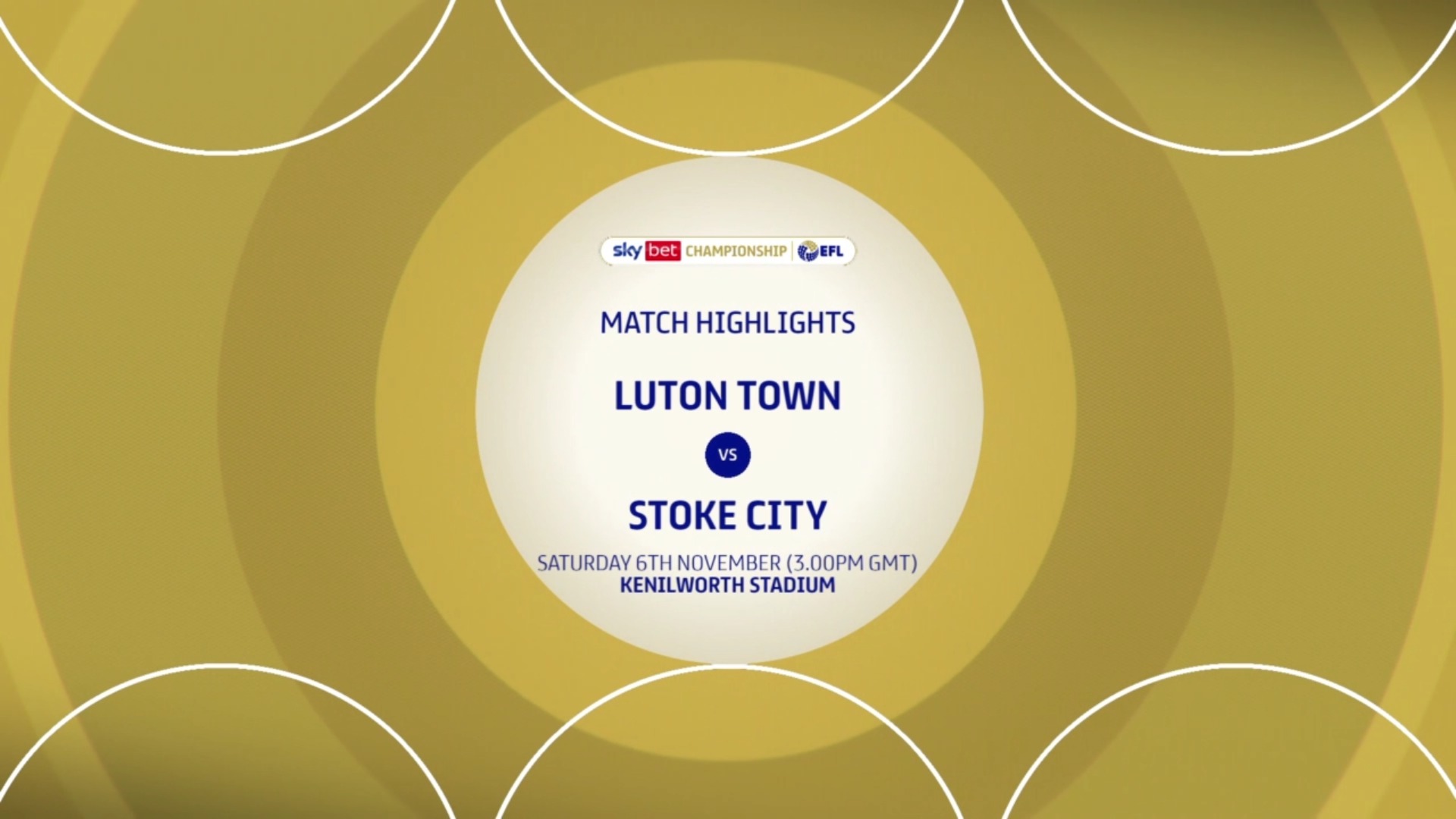 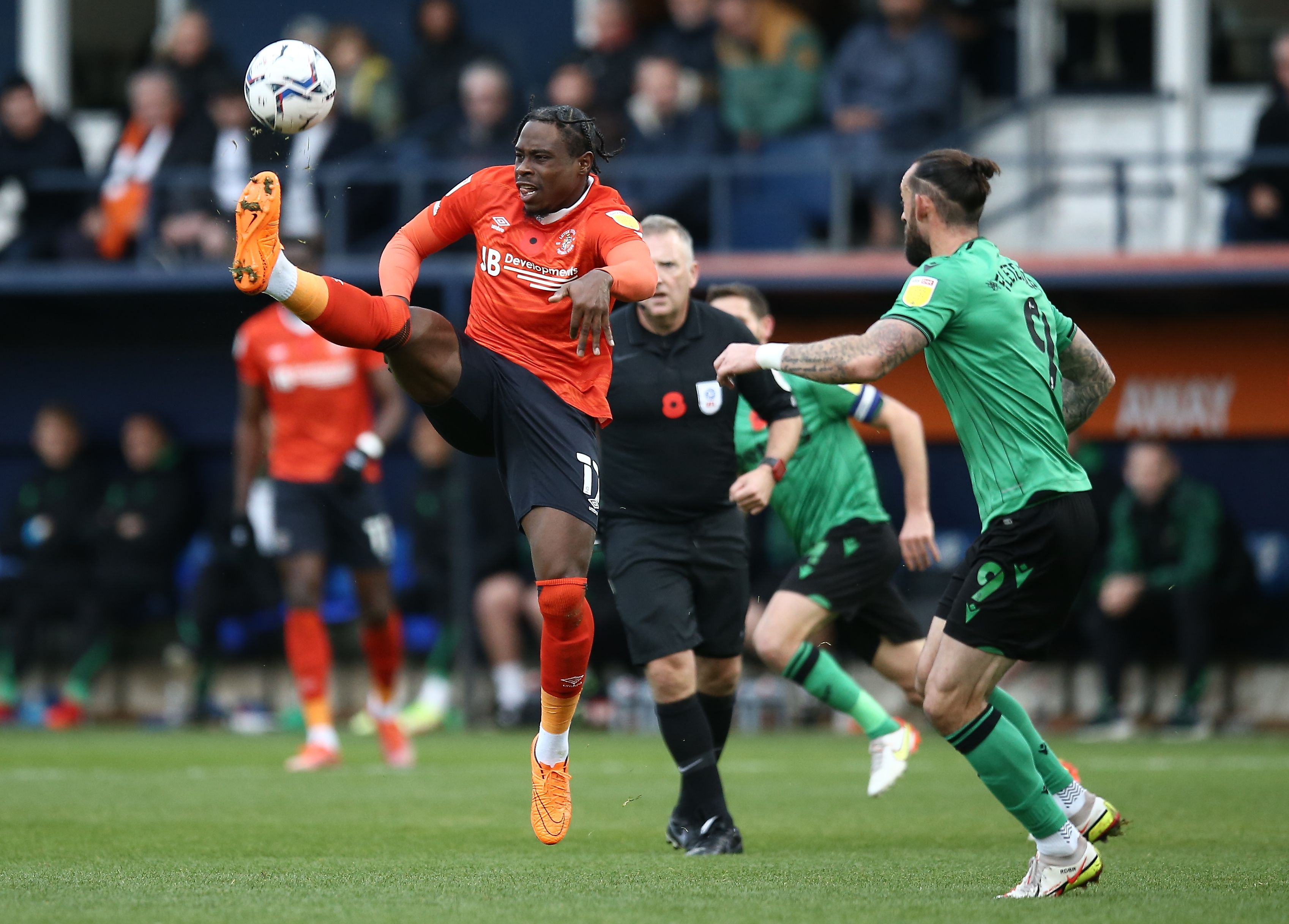