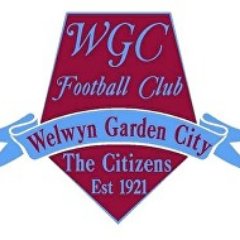 It was two familiar names on the scoresheet, however, as last season’s 25-goal top scorer James Collins hit the ground running with two first-half strikes, before Danny Hylton slotted in the third after Ian Rees had struck a superb volley to drag the hosts back into it just before the break.

Collins met Dan Potts’ left-wing cross with a stooping header in the 16th minute, then tapped in from close range 11 minutes later after the trusty combination of Andrew Shinnie and Jack Stacey set him up from the right byline.

Rees’ 20-yard right-footer halved the deficit two minutes before the half-time whistle, and a spirited and well-organised Citizens line-up frustrated Jones' men after the break until Pelly-Ruddock Mpanzu played Hylton into the area in the 83rd minute, and the Town talisman tucked his shot away from 12 yards out.