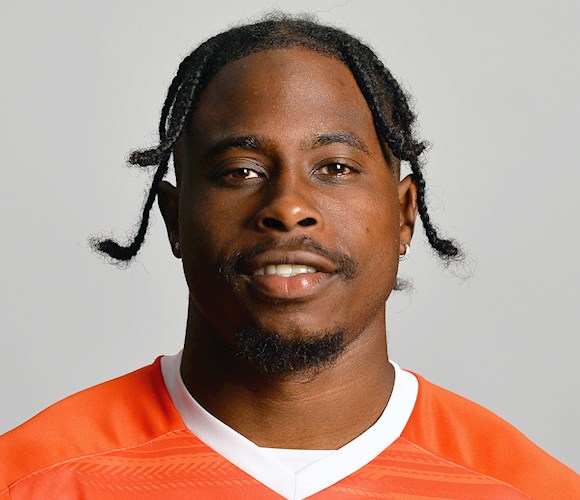 Former West Ham United academy graduate Mpanzu was an instant hit when signed on-loan by then-boss John Still from the Hammers midway through the Conference title winning campaign of 2013-14, scoring a memorable goal in a crucial come-from-behind win at Dartford.

Versatile to play in central defence, midfield, on the wing or even up front, Pelly is a real crowd favourite and he passed the 100-game mark for the Hatters during 2016-17.

He extended his stay with the Hatters until 2020 over the summer of 2017, which was extended until 2021 following promotion last season.

Mpanzu picked up the League Two Goal of the Month award for April in the 2017/18 season, with a thunderous effort against Crewe Alexandra as he finished the campaign in superb form following Luke Berry’s injury.

Was 20 minutes short of playing every single minute of football in the 2019/20 league season, as Pelly played a pivotal role in the middle of the park for the Hatters in their promotion to the Championship.

He missed just two league matches the following season as his form continued for Nathan Jones' side, so much so, that he earned his first call-up and cap for DR Congo before returning to sign a new contract to keep him at Kenilworth Road for a ninth campaign.

Mpanzu marked his 300th Luton appearance with a goal against West Bromwich Albion and played in 35 matches during the 2021/22 campaign. 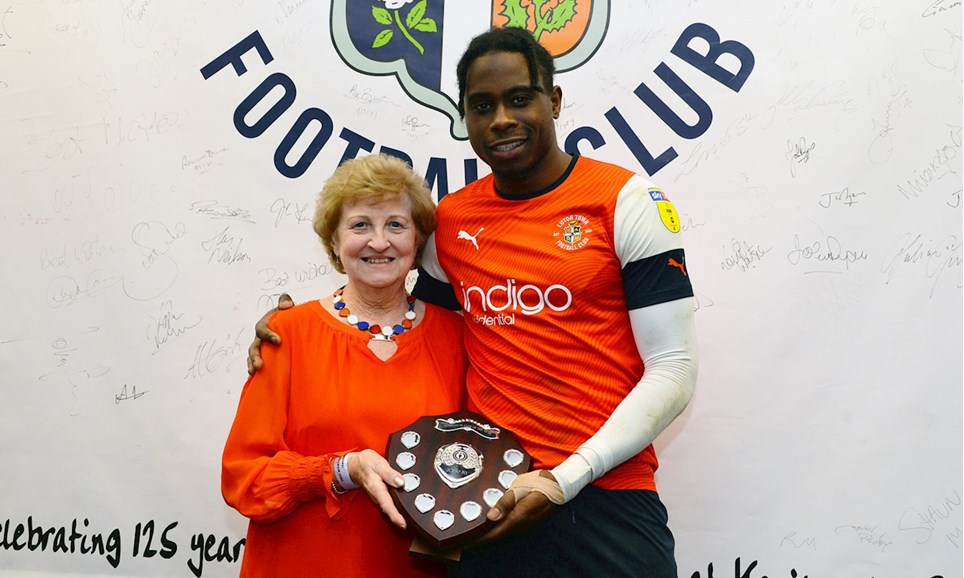 PELLY WINS DIAMOND PLAYER OF THE MONTH FOR JANUARY!


Hatters midfielder Pelly-Ruddock Mpanzu has won the Diamond Player of the Month vote for January. 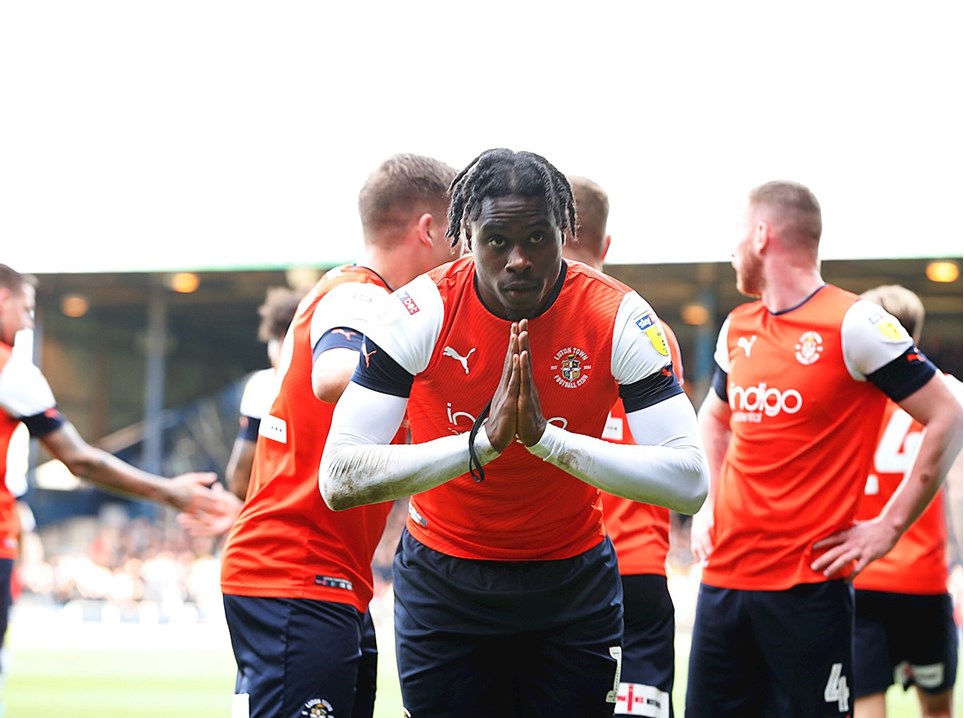 
Hatters boss Graeme Jones has paid tribute to Pelly-Ruddock Mpanzu's "Premier League" potential after he scored the opener and was named man-of-the-match in Town’s 3-0 win over Bristol City on...