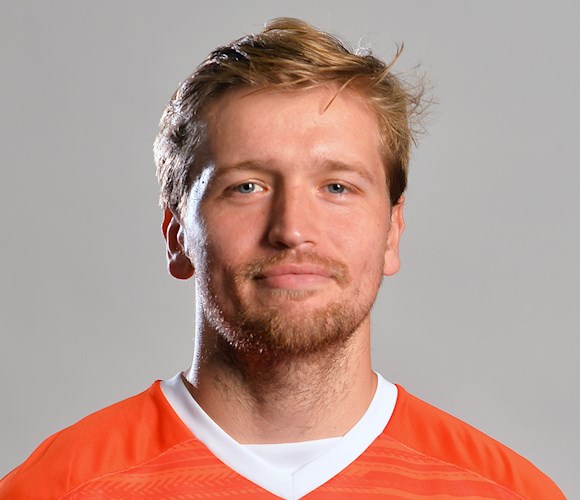 The midfielder joined the Town on a three-year deal for an undisclosed fee from Sky Bet League Two rivals Cambridge United in August 2017.

A regular opponent against the Town in the Conference years, Berry made his professional debut in 2010 and went on to play 135 times for the Abbey Stadium outfit before departing for then-League One side Barnsley in 2014.

After one season with the Tykes, he returned to Cambridge, where he played a further 105 times – scoring 35 goals – before becoming Nathan Jones' tenth signing of the summer transfer window.

A major player in the heart of the Town midfield, he made 39 appearances, scoring eight times, before a serious ankle injury at Colchester United in late March curtailed what had been an outstanding campaign.

Another to be selected in both EFL and PFA League Two teams of the season.

A remarkably quick recovery from the injury saw him make a substitute appearance against West Brom in the Carabao Cup in August, before breaking back into the team in December.

Made his Championship debut for the Hatters against Cardiff City in August 2019 and tallied 21 appearances in his maiden season in the second division.

He appeared 31 times in the league the following season, chipping in with two goals and an assist.

He recorded a mightily impressive 10 goal contributions in 15 matches during the 2021/22 campaign before injury scuppered his season once again. 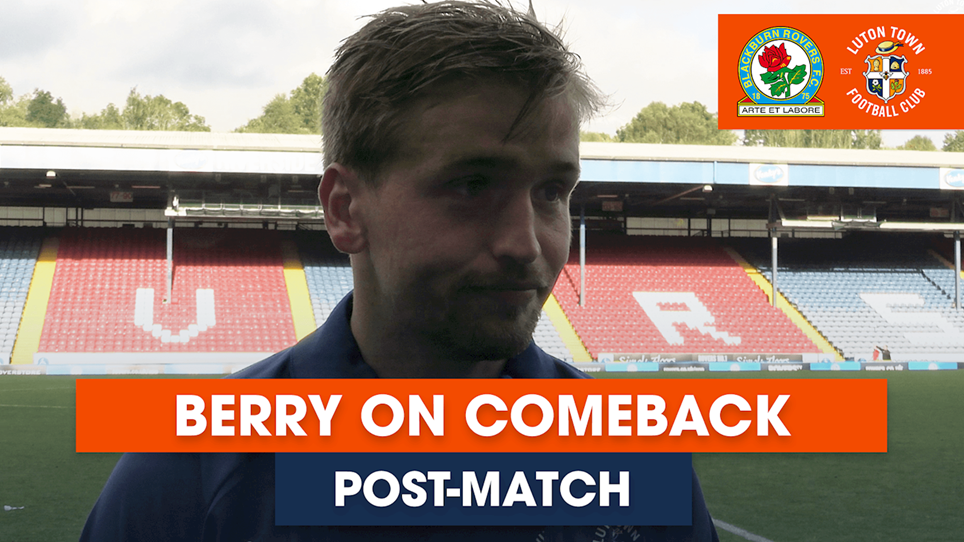 
Luke Berry told of his excitement at being back out on a pitch scoring goals in front of the Luton fans at Blackburn – but admitted that he couldn’t celebrate with them how he wanted to after tripping... 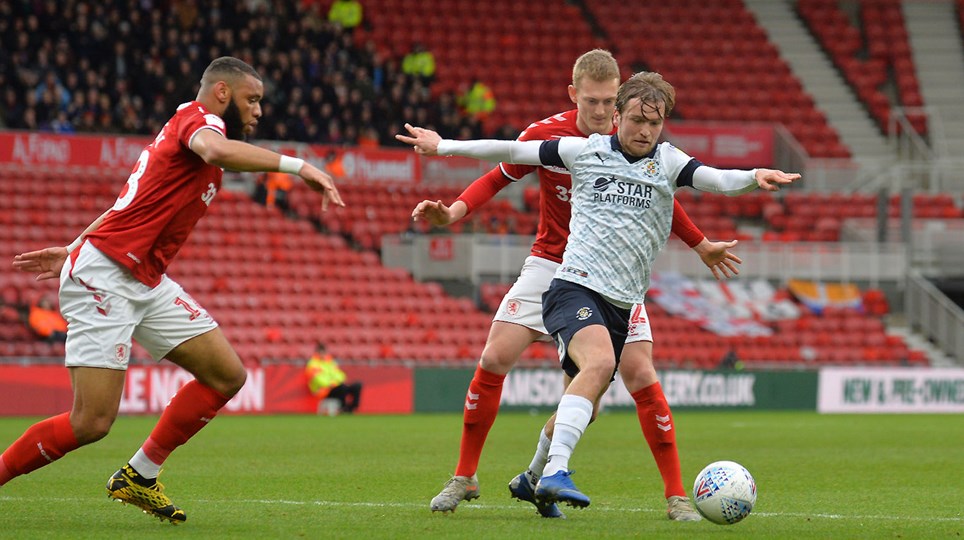 
Luke Berry believes the Hatters can “kick on and do really well” after winning 1-0 away at Middlesbrough yesterday afternoon.